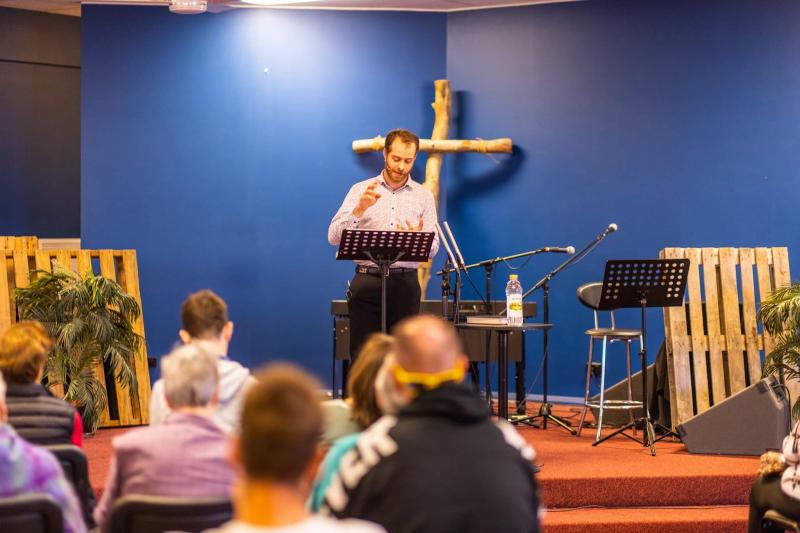 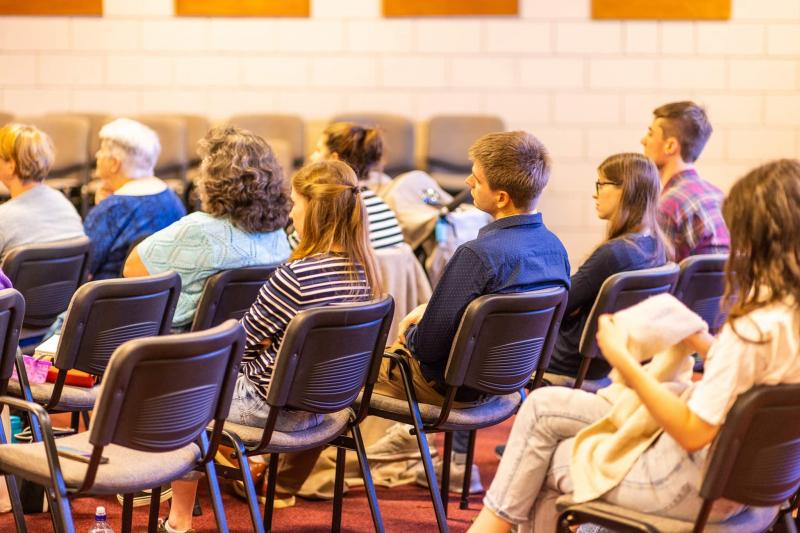 The Brisbane City team of Operation 513 had the wonderful opportunity to partner with and run a training day of evangelism at Wyoming Church of Christ over the Anzac weekend. It was a trip that had been postponed four times due to Covid, but God hadn't made a mistake with the timing. The church isn't overly large or grand but of the regulars at the church, a little over a third attended the training, meaning there were about 35 there for the two talks, one explaining the importance of the gospel in Evangelism, the second giving a rundown of the structure of a conversation. Then after a brief Q and A and some lunch, 14 from the morning training turned up, to pair with the team of 6 from Brisbane and set out in threes and fours to make the gospel known!

It was a wonderful day of equipping and evangelism! The morning sessions went well, with helpful information conveyed and the evangelism in the after was full of exciting opportunities to learn and to see how simple it is to make the gospel known!

Nigel, who was only recently professed faith, was stressing the importance of remembering that you're talking to a person who doesn't just want a lecture but wants to know that they're cared for. This touched on one of the key points of the talks, which is that as Christians and those seeking to communicate the gospel, evangelism should be treated very much like a normal conversations, where there is information given, questions asked and time left for the other person to respond. It isn't about giving a 5 minute talk you have prepared nor is it about seeking to argue about everything they've said. It was of great encouragement to see that this understanding was understood and being applied even on the first day.

Another person from the church, Skye mentioned that she was very encouraged by a line in the talk, "You're not the first Chrsitian to have sinned after being saved, meaning you don't have to seek to defend yourself or Christians when they have done wrong things". This was a helpful reminder that the trademark of being a Christian is that we are sinners saved by grace, that the gospel being proclaimed by us is an acknowledgement that we ourselves deserve Hell and Christ is our only hope, so when you've done something wrong, or another professing Christian has done something sinful we don't need to defend ourselves, rather we can acknowledge this fault and even apologise for it if need be to the one we're witnessing to.

Some highlight conversations from the afternoon were firstly with a young couple, who was very open to chat. The young man had considered the topic a lot and due to wanting the freedom to decide what he thought was best had settled with thinking that God doesn't really set the rules but rather judges you based on how well you have done in accordance with what you think He expects from you. This was slowly challenged and dismantled as not being the way the universe works and a demonstration of the depths of the wickeness of the human heart were shown but as the gospel was being explained the couple realised they'd been chatting for a while and had something to get to so had to run off. It was an insight into the way many people on the central coast thought though. They weren't generally hostile but many people had default to spiritualism, the idea of something other, without and need to stand before that other. This was the theme of many conversations had by the team, as many people proclaimed to believe in a reincarnation.

There was a terribly sad encounter with an elderly couple in their early eighties! When approached the man said that there was nothing after death and when asked why he held that position, he gave the defense, "Because I only believe what I can prove". This was followed up by the request to prove that there was nothing after death to which all he had to offer was a repeat that he only believe what he could prove. This demonstrated that the couldn't prove such a premise and was actually believing something that contradicted his proposed belief system. He threw out a range of other strawmen but wasn't very interested in hearing any answers, especially not the hope of the gospel. The conversation didn't last all that long but the final comments were left by his wife who shared, "We've had many born again Christians try to share this with us and convert us over the years, none of them have succeeded thus far and I don't expect you will either". She rejoiced in this resoluteness of heart to reject the very God who created her, breathing in the very air that He was letting her enjoy.

It was encouraging to hear that others had tried to share but saddening to hear that they'd just as quickly shut them down. But the next conversation was a cracker. Two siblings Ricky and Amelia said they'd thought about it previously. They saw that it makes that God exists, they saw that sin deseves Hell, meaning they were on their way there and that their only hope was found in Christ taking the punishment they deserved. Ricky grasped this really quickly and was surprised as he'd never heard of it before. Amelia on the other hand was still stuck wanting to live her own way. She was thinking she knew better than God and was shown why it makes sense that God knows best (as He is the creator and as the designer of all things would know the scenarios in which things would be beautiful and beneficial and the scenarios in which it would be damaging and detrimental). She came to see the logic of this but was still hestitant as it was clear that to acknowledge God as God would mean that she isn't God. They both took tracts and said that they would consider it themselves!

The final conversation of the afternoon was with a man named David. He at first declared that there was no God and the reason for this was that there was no evidence. Over the next thirty minutes, it was demonstrated in many ways that not only was it evident that God must exist but that he was actually viewing the world in a way that relied upon the existence of God. Then he came to hear of the good news of the gospel and understood how serious his predicament was and was really challenged by it all. He said he was definitely not expecting to have such a conversation but was very glad that he did and said he had a lot to think about.

Overall it was an exciting weekend and encouraged the team to look for more opportunities to equip churches and Christians in the work of evangelism, so if you'd be interested in organising it for your church, reach out, we'd love to make a plan!

Also please be praying for those spoken to on the Central Coast in the time there, not just the non-Christians that God will draw them to Himself in salvation but also the Christians that they will be built up, encouraged and enpowered by the Spirit of God to start making some plans to put into action this simple knowledge they have now that the gospel may flourish on the Central Coast and that many may come to salvation through the simple efforts of faithfulness of God's people! 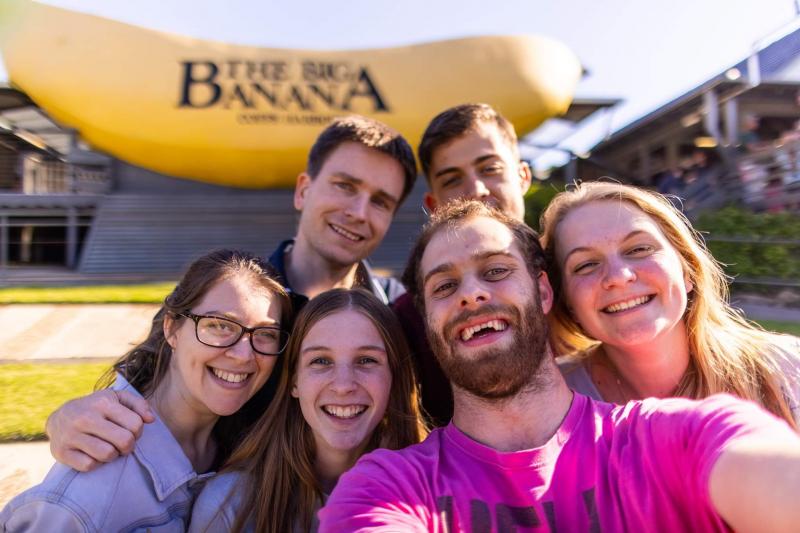 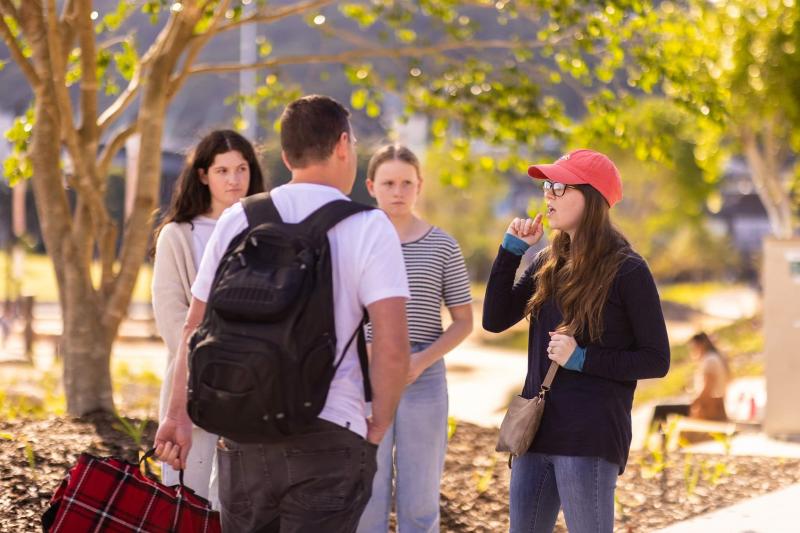 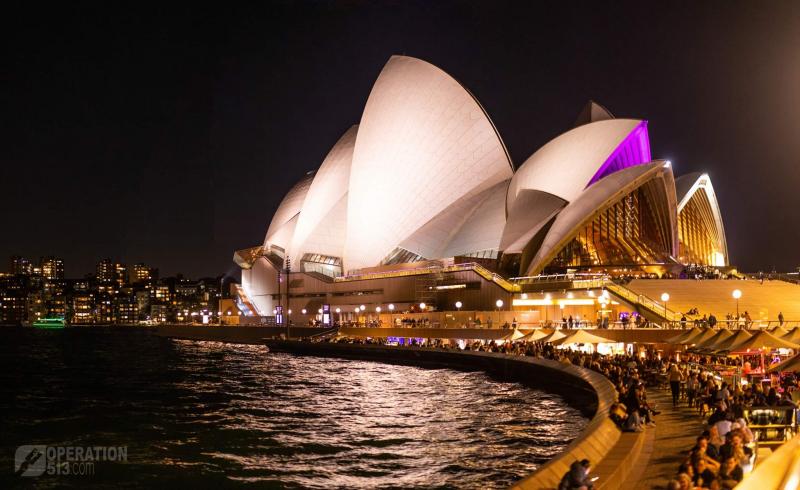 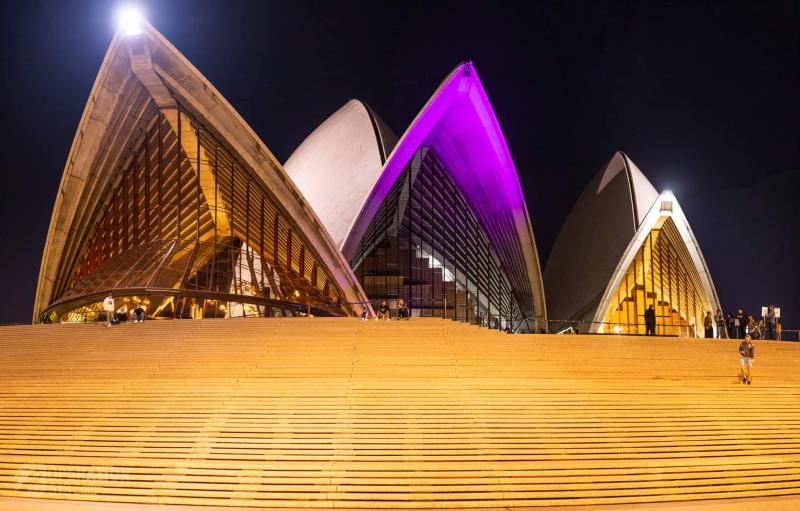 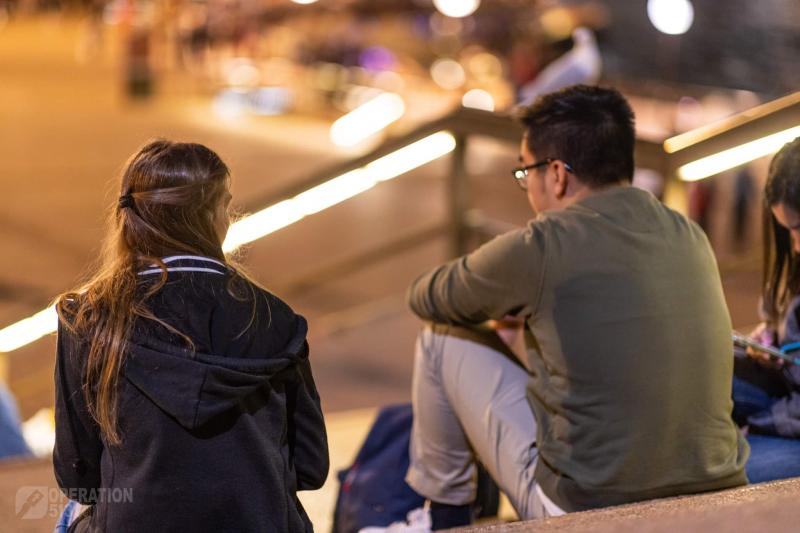 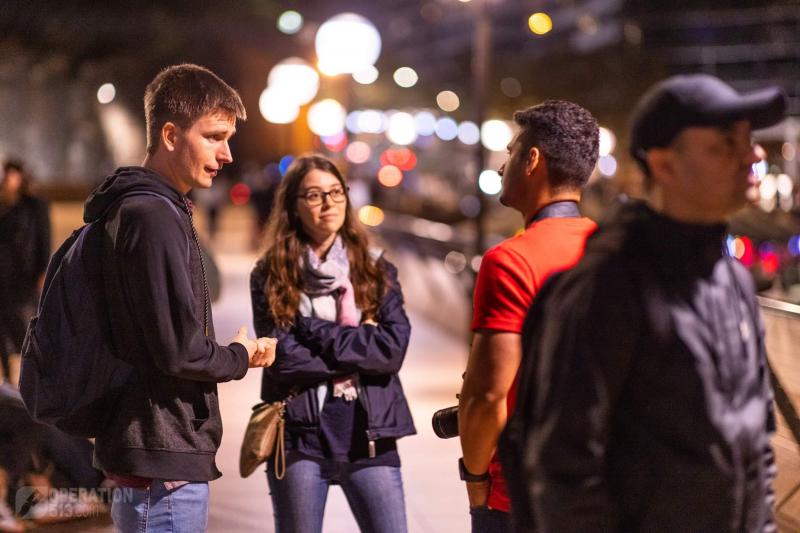 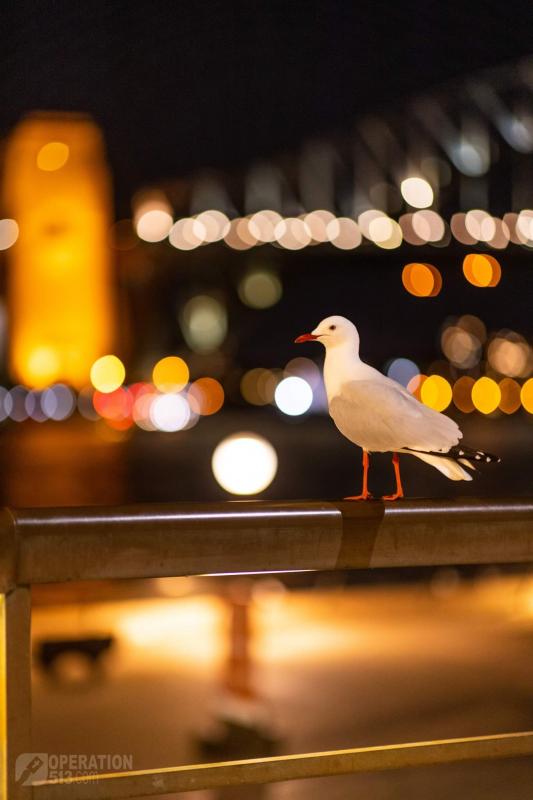 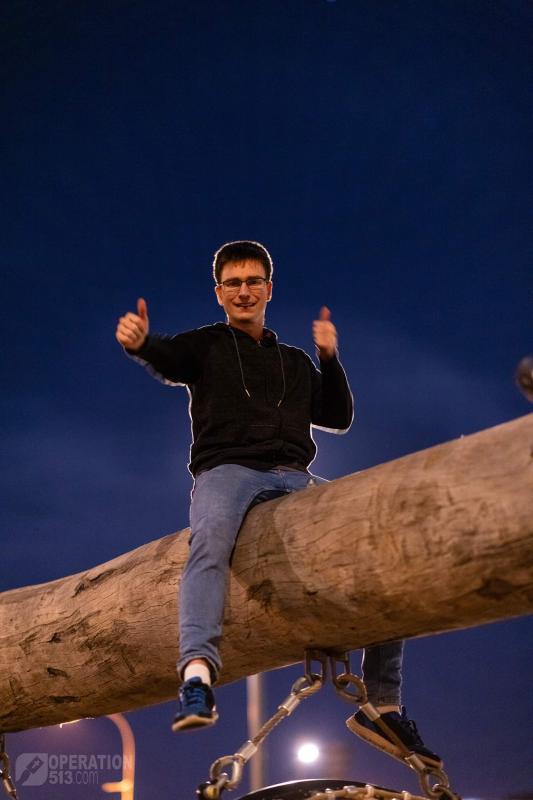