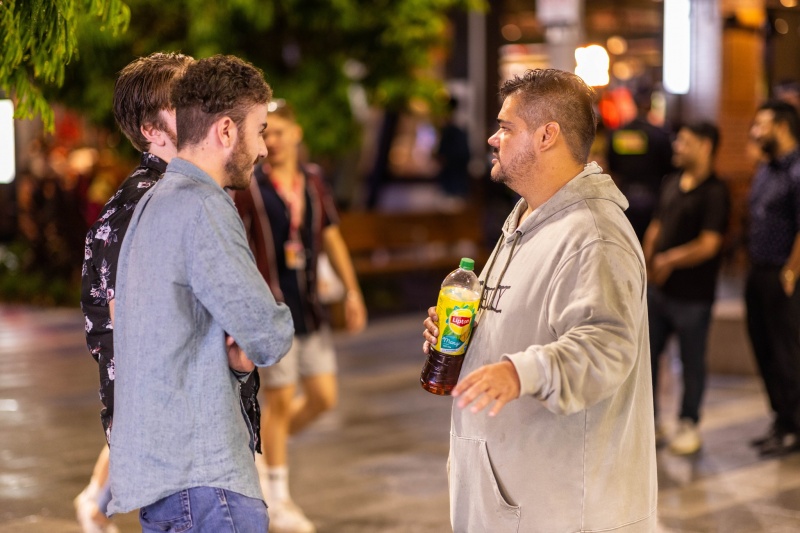 The fifth day of Schoolies rained most of the day but was dry for the outreach and God provided some wonderful conversations!

One conversation worth noting was with Nate. He proclaimed to be an agnostic, who lived as if there was no God and yet said he only believed that which he could prove. Firstly, time was taken to demonstrate that this position was dishonest as his actions demonstrated that he lived as though God doesn’t exist. This meant that he does hold a position he cannot support.

This was demonstrated through showing that he has no reason to believe that order can come from chaos, life from non-life, something from nothing, rules without a rule maker, information without and intelligence and more. At each instance he tried to suggest that he was neutral and couldn’t know so he acted as if there was no God. This was pointed out to not be neutrality but ultimately a commitment to being his own god.

Nate acknowledged that God’s existence would disrupt his ability to live for himself and was challenged at that point with God’s law and the seriousness of being God’s enemy. He then tried to undermine God’s rules, his accountability and ultimately God’s own revelation of Himself in Christ.

It was clear that prior to this conversation he’d gotten away with the half answers he’d given but into the conversation as the heat was turned up and his inconsistency and sinfulness was shown he ended up wanting to head off without hearing of the true solution.

May God work in his heart, to draw him away from idolatry to Christ! 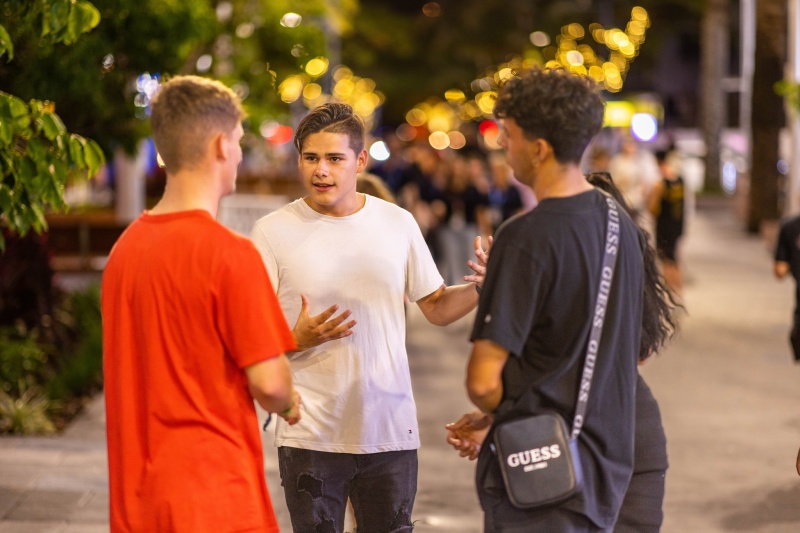 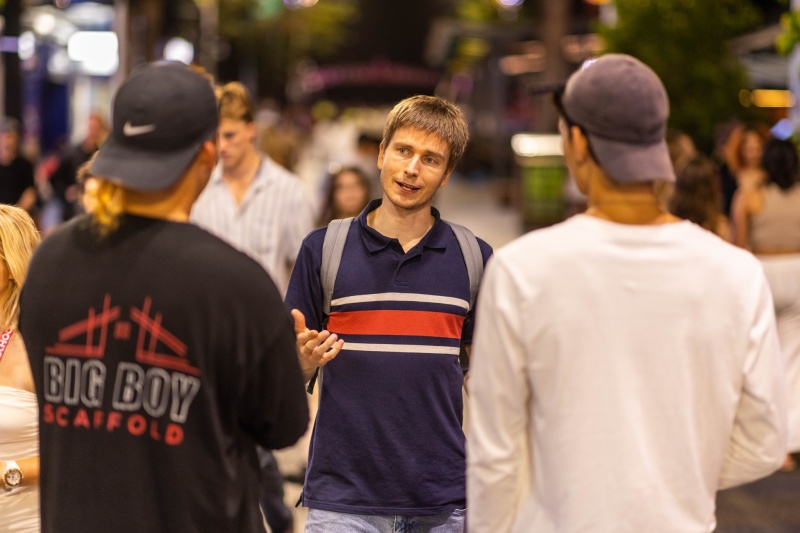 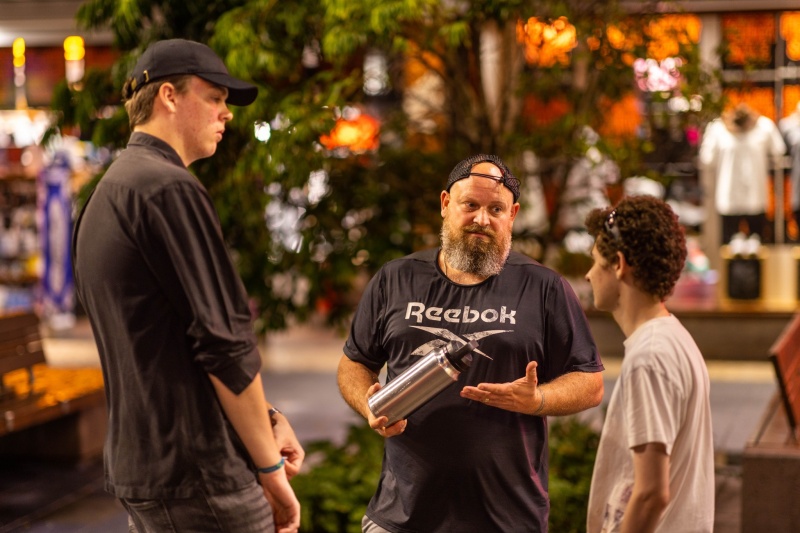 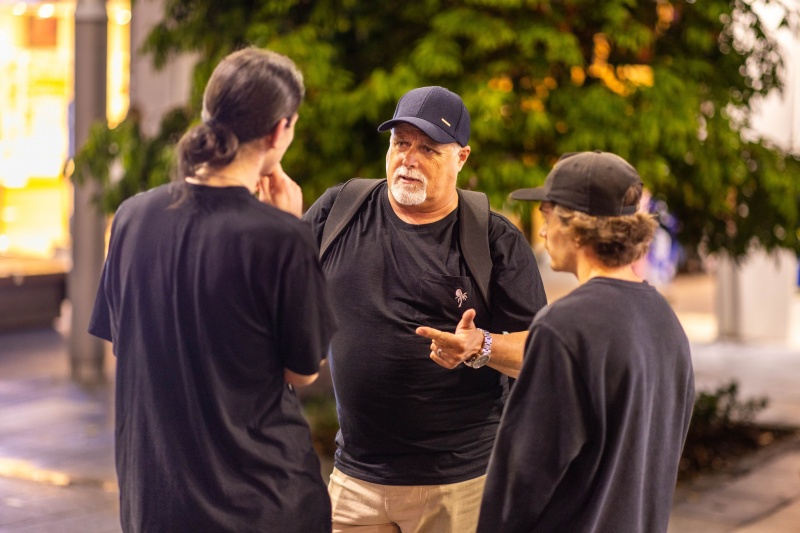