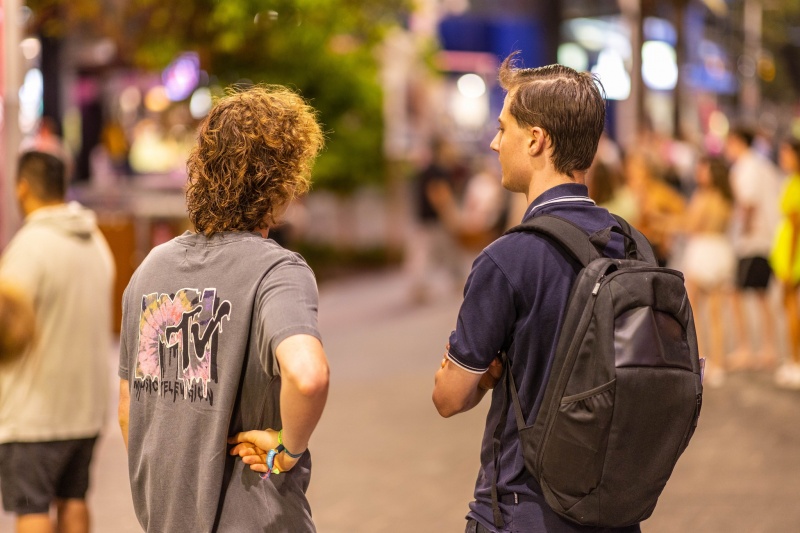 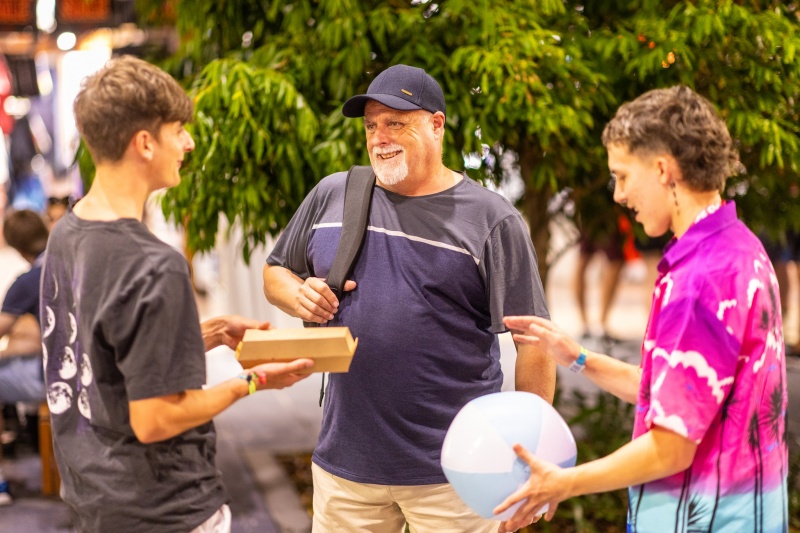 The seventh and final day for Schoolies 2021 has finished. It was forecast for a thunderstorm to hit during the outreach, but the team prayed asking God to hold off the rain. It didn’t rain until we were walking back to the car. God had graciously answered the prayer and we were able to praise Him for doing so!

Another prayer was for God to bring any final people along that He wanted us to speak with. This was probably answered many times, but one exciting way was with Aaliyah. Her friends were in a chat with the team when she approached and noted that she was angry with God for allowing suffering in this world.

This was taken as a moment to sympathise that there have been times of great sadness due to pain recently but then the point was made that God has a purpose for our lives. Aaliyah of her own thoughts said, “Well I suppose God takes people when He feels they have finished what He sent them here for, not as a punishment to those around them!”. She paused and said, “I don’t hate God anymore!”

This was then taken as an opportunity to make Christ known, talking about how God isn’t in the wrong, but we are, as we have rebelled against Him. She was very sober as she talked through this. She reflected on, they ways she had acted in hatred toward God through her life.

She then heard of Christ and was encouraged to consider the seriousness of her eternity and to place her hope in Him!

It was a wonderful end to the week! 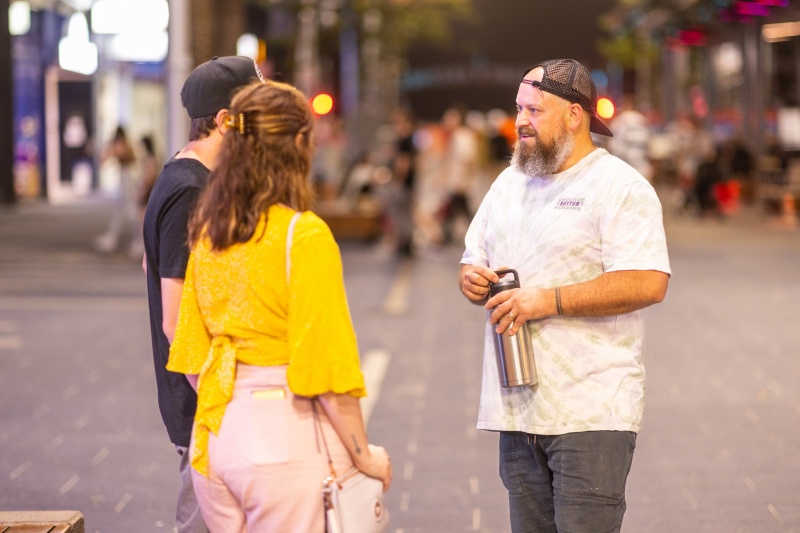 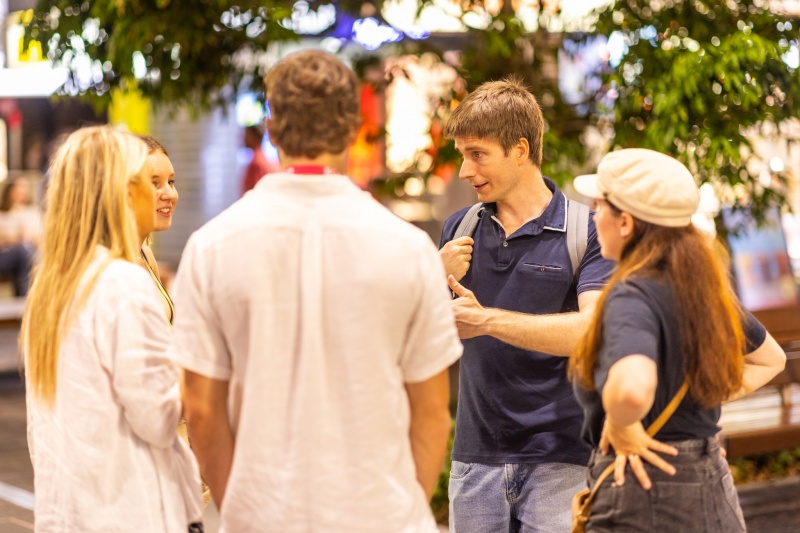