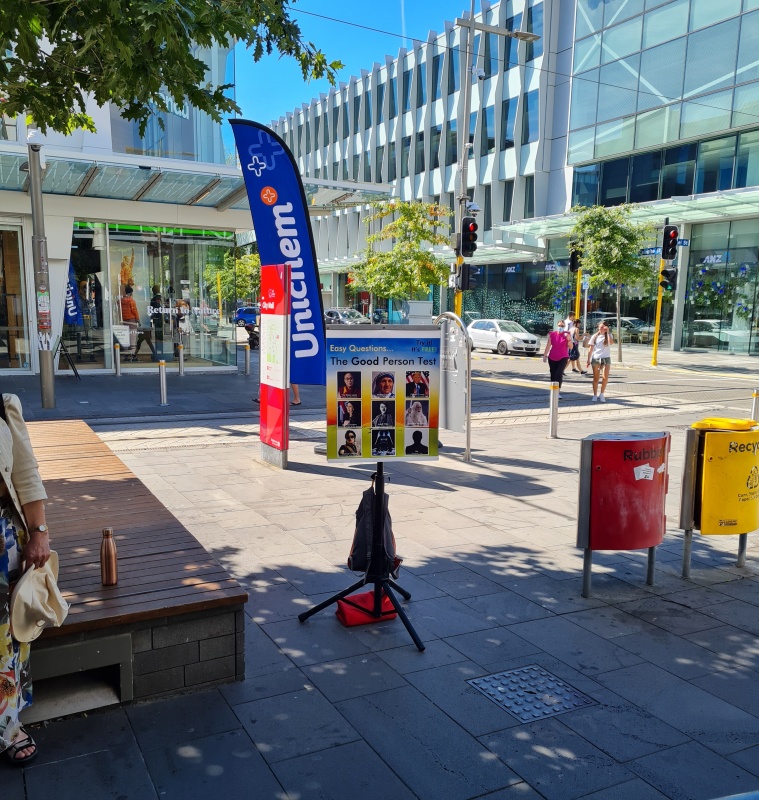 I collect snippets from all the text gospel conversations I have online, and I’ve just been through a few of the recent ones - very encouraging!  I’ll include some of those snippets (as pictures at the end of this report).

I’ve been meaning to write this report for a few days, but I just haven’t had time.  Been busy gearing up for selling the new gospel flipchart that I mentioned in my last report.  We have also been able to restock our gospel tract supply.  If you are in NZ, you can get those tracts for free here (just pay shipping).  And, of course, we have been as busy as ever ministering the gospel on the streets of Christchurch and online.

On Sunday, the outreach was a bit slow.  And it was super hot!  And yet, God provided opportunities.  I spoke with a Satanist.  He was a lovely guy, and we had a nice friendly chat.  At one point, he smiled and said he self identified as a lama!?  I didn’t let that distract from my opportunity to take him through the law and gospel.  I can’t remember the exact details of the conversation, but I remember I didn’t have too long with him, he needed to get somewhere.  But he did accept a tract with a smile.  Near the end of the outreach, a guy was attracted by the flip chart.  He said he was a Christian, and even showed me a tattoo of the crown of thorns on his arm.  But when I asked why he would go to heaven, sadly,  he said, “because I’m good”.  I was able to take him all the way through the flip chart, and then point him to a Bible.  Sadly he was resistant about getting connected with a church.  He has much to think on.

The Friday outreach was very interesting.  It was encouraging to have a small team out.

I was showing one of the newbies how the flip chart worked when I noticed a guy approaching that I’ve had numerous opportunities to talk about the gospel with over the years.  I smiled and said hello.  He exploded.  Profanities.  I remember him using the term “Christian Satanist”.  And he was loud.  People all round stopped to stare.  I ignored him, and suggested that the other Christians do the same.  He continued down the street, swearing and cursing us.  Sadly, he decided to come back, still yelling.  I decided to walk off to try to draw the heat away from the rest of the team.  It did the trick, he followed me, and then he ran past me and got in my face.  He screamed for me to look at him - so I did.  He had some spittle on his face.  I looked him in the eyes as he said what he wanted to say.  He was so angry, his false teeth slipped out, and then he quickly sucked them back in.

By this stage, I noticed others coming.  I turned to say it was okay, but a guy, someone I’ve never seen before, who had a nice jacket on, told the guy to leave me alone.  The guy started abusing him.  He wasn’t phased, and just told him to leave - which he did.  My saviour turned to look at me, and asked if I was okay.  I smiled, and said I was fine.  Then another guy, someone I’ve never seen before, came to check on me.  I felt so honoured to have members of the public come to my help!  Thank you so much!  The angry guy continued to rage down Cashel Mall.  I had to keep my distance for about 5 minutes before he finally stopped his shouting and moved off.  I had the opportunity to apologise to a few bystanders who were staring down the street - I asked if they were okay.

There would have been a time when I would have been a blubbering mess after that.  But on this day, I didn’t bat an eyelid, straight back to work, sharing the gospel.  I’m grateful for the work God is doing in me to be able to handle this better.

And not only that, the outburst led to gospel opportunities.  A guy came to talk to me, and I was able to share the gospel with him, afterwards, he mentioned that he had seen what happened.

Anyway, that’s all I’ve got to say for now.  I guess what I want to say is, you may read these reports and think of all the wonderful conversations I get to have.  And I wanted to write this report to show the reality of it.  It’s often slow and hard work.  But, it’s such wonderful work!  I get to tell people, over and over, about Jesus!  I want to encourage you to get involved.  Step out and share about Jesus, wherever God has planted you.  Put in the hard yards, and watch God work, in his timing!  Step out and share the gospel :) 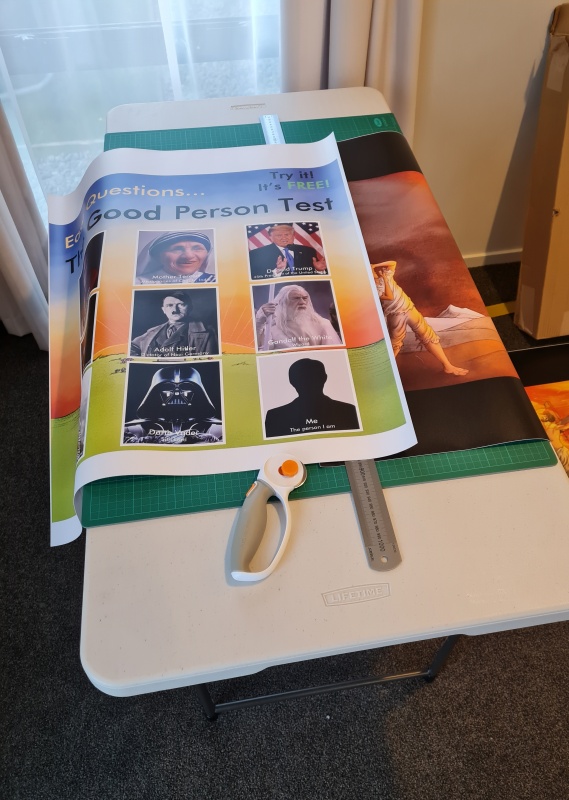 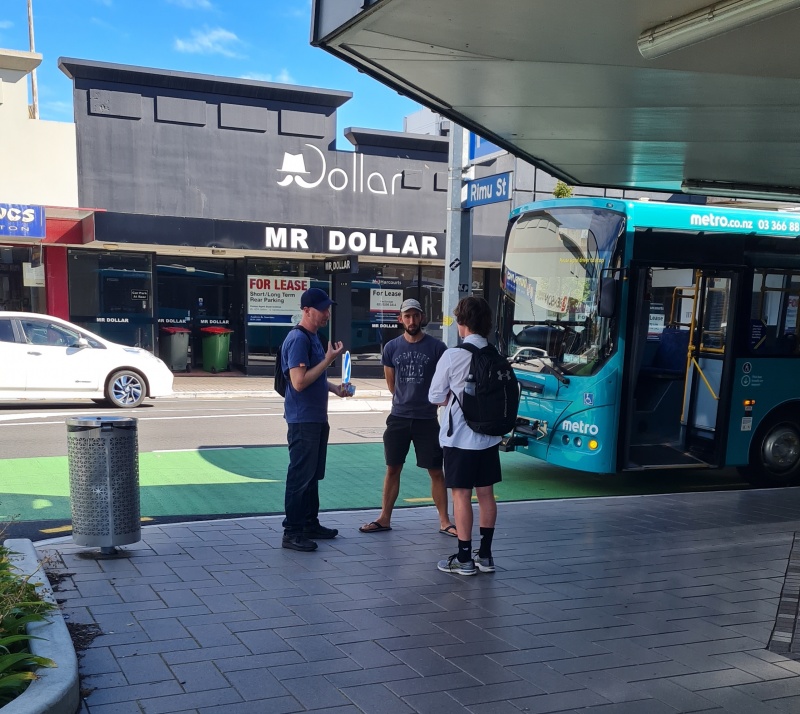 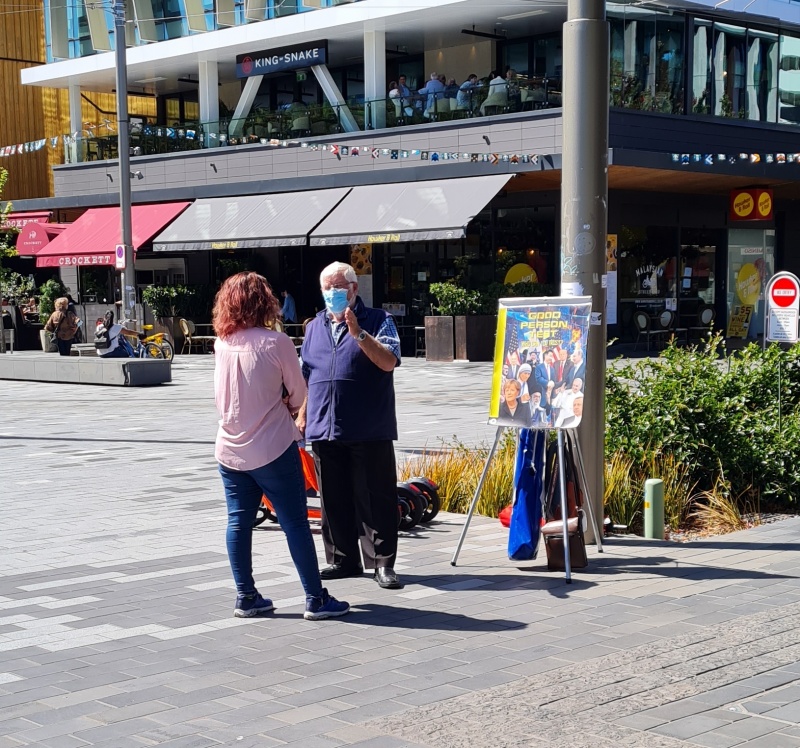 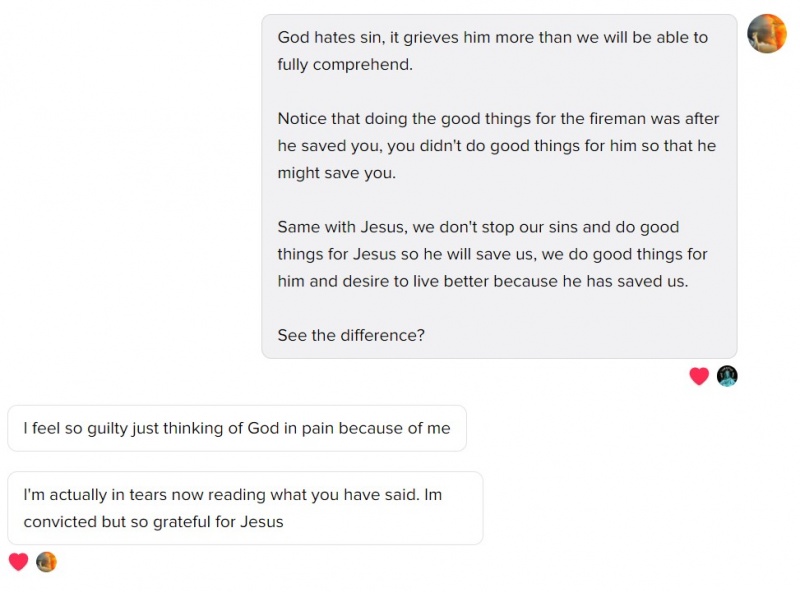 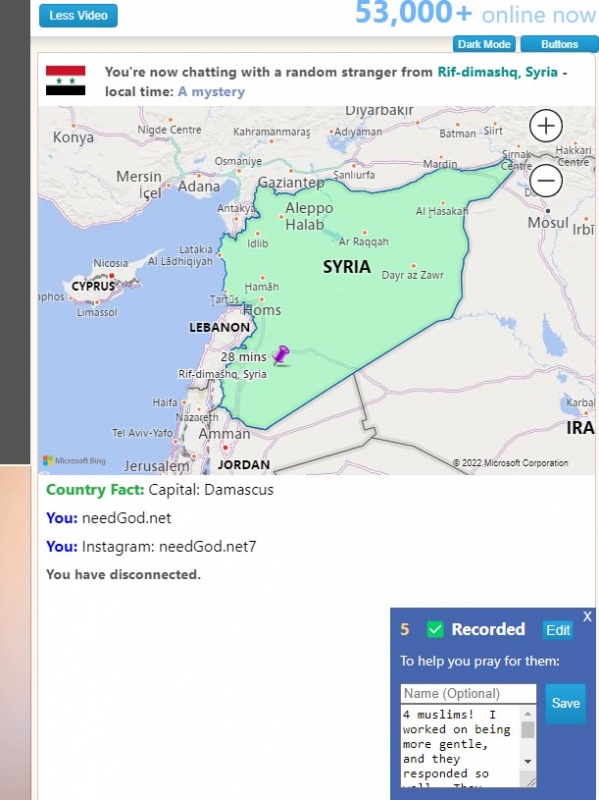 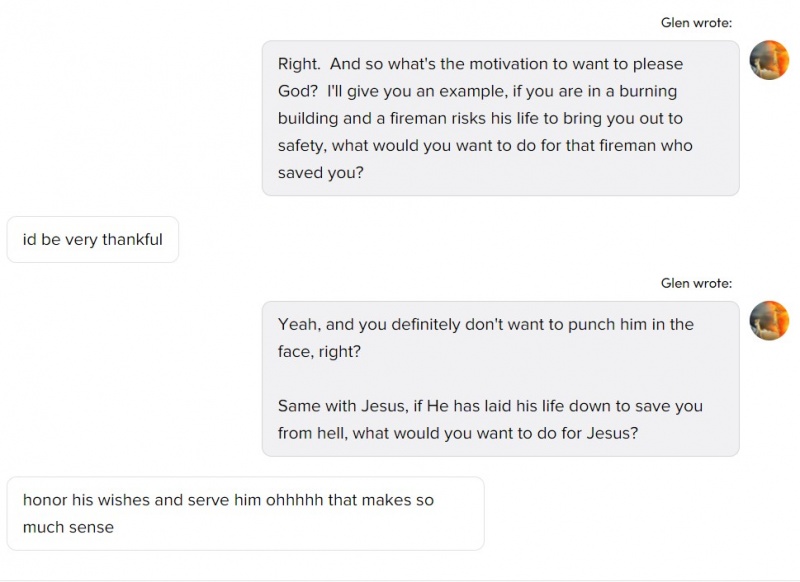 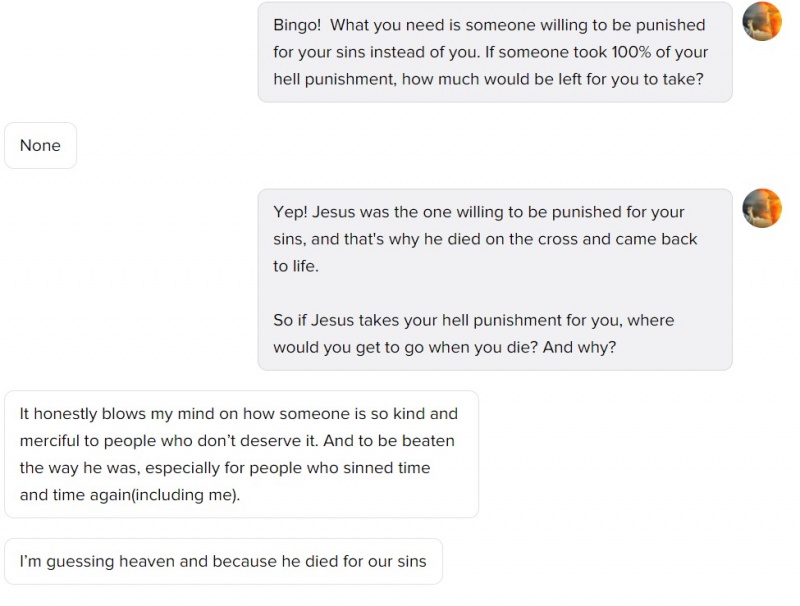 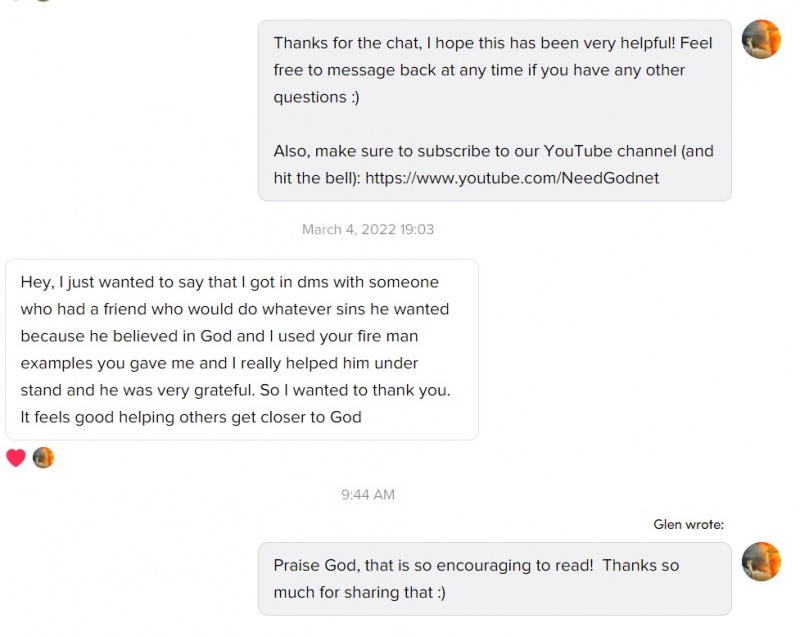 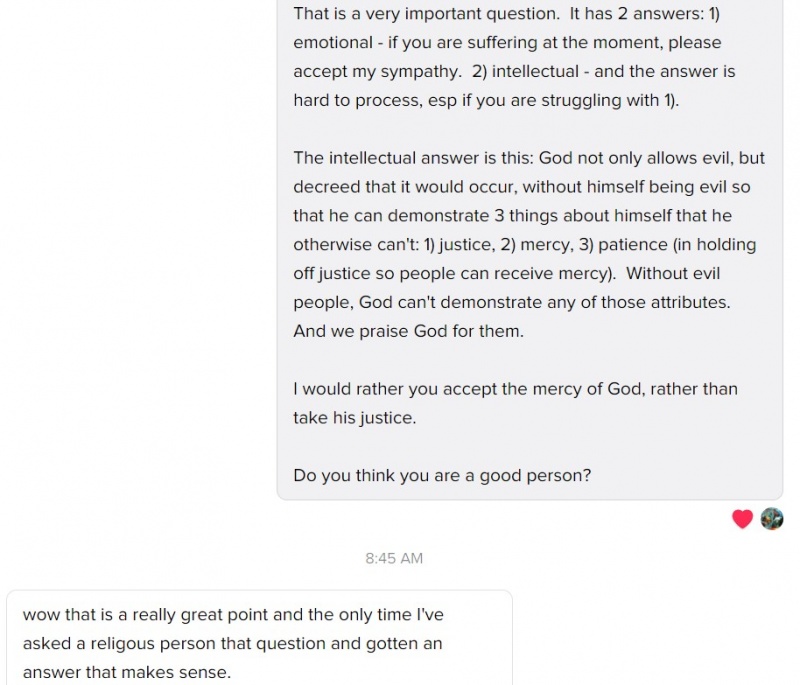 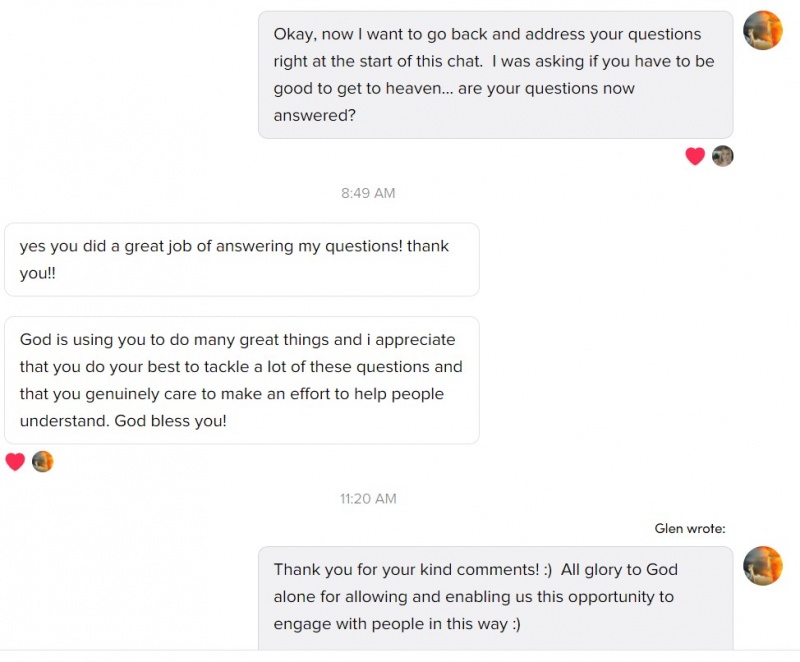 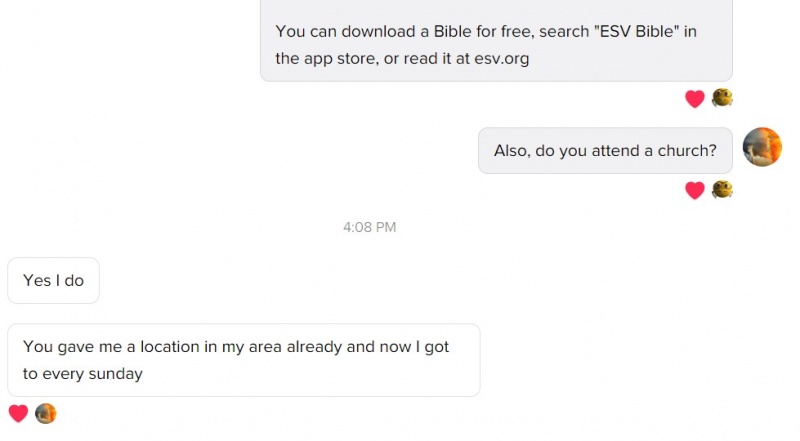 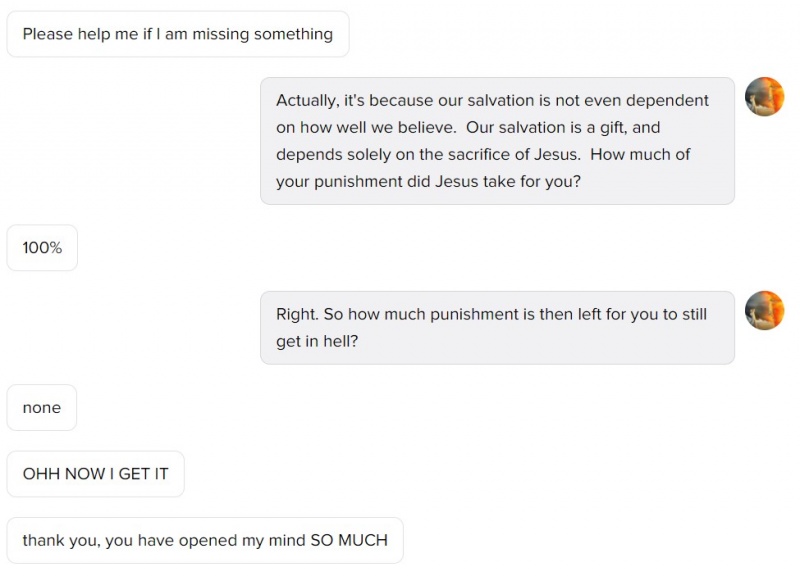 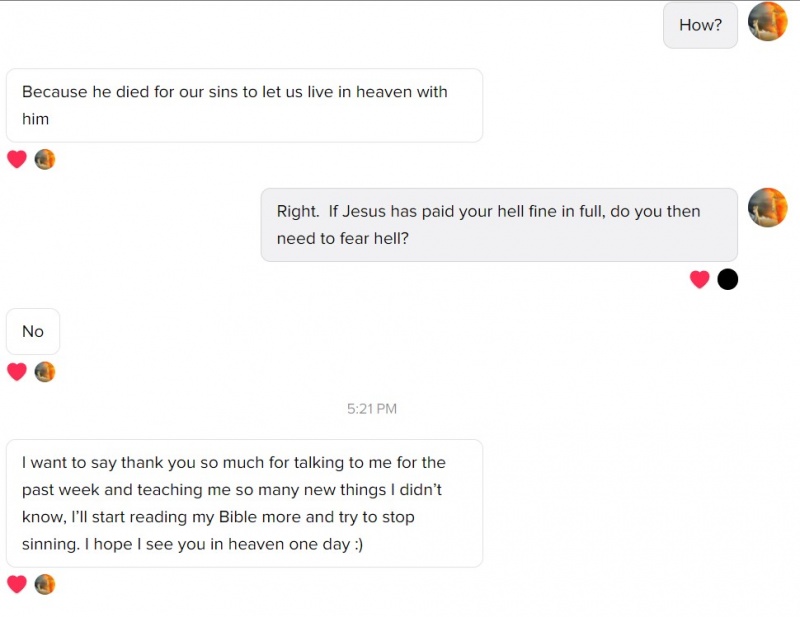 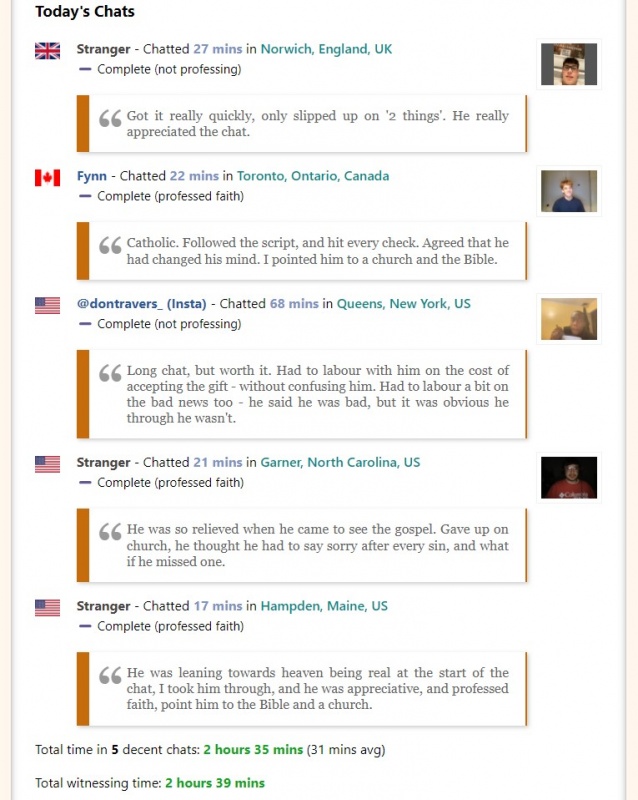