It was great to have a week off last week, but it was also great to be back to work this week. :)

On my holiday, I found time to buy a new cap!  As per the picture, the old one was due to retire!  Unfortunately, it doesn’t fit as well - but, oh well, I’ll get used to it.

So, all the usual outreaches this week.  Roger and I were in Riccarton on Tuesday afternoon.  Andy, Roger, Daniel, John and I in the City on Friday afternoon.  I was on my own on Saturday lunchtime, and Susan and I on Sunday afternoon.  Plus all the online work.

Tuesday’s outreach in Riccarton was rather slow for me, unfortunately.  Yet, on the other side of the road, Roger seemed to be in non stop chats!

Yet, I was still able to have 2 solid chats.  The first felt like a bit of a set up: in hindsight, the girl was a little too enthusiastic at the start, and it soon became very apparent that her mind was set and nothing would change it (except the power of God).  She was in fact there to teach me something.  I spend a lot of time listening.  I interjected appropriately, and I’m sure I explained the law and the gospel (I can’t really remember now).  But I do remember deciding that the wisest course of action was to end the conversation.

But, the next conversation had a stark contrast.  It was with two high school girls.  It was ‘text book’ in the sense that they didn’t resist the logic of the gospel, instead they seemed to really embrace it.  They were classic church goers who thought good deeds would get them to heaven.  When they came to understand the gospel, one of them used the term, “mind blown” multiple times.  They agreed they would be going to hell before the chat, but they were now professing faith.  It was encouraging.  They both took bibles, with tracts marked at John.

Friday’s outreach was hot, but busy, and the 2 hours went fast.  Due to the heat, I ventured over to the trees next to the bridge of remembrance and approached all the people sitting in the shade.

I had an interesting chat with an older guy with a very new age outlook - believed in reincarnation and karma.  I reasoned with him, and I could see he was challenged, but he had to get going so I wasn’t able to ‘complete’ the chat.  Initially he rejected a tract, but as he was going, he accepted one.

But before that, at the start of the outreach, a lady took great interest in Rogers flipchart, and I was next to it, so we fell into a long chat.  She wanted to talk about political issues initially, but I was soon able to go deeper into issues of religion.  We had a great chat!  She had a very Christian background, even went to a church, and could very well be a Christian, but there were some critical concepts she hadn’t been fully able to process yet.  I didn’t push it, because I know some of these things take time to process.  She left with a tract, and directions to my church.  She was actually a tourist on holiday from Germany, I’ve said it before in recent reports, but it’s so good to have the tourists coming back!

I had a follow up chat with a young busker.  The first time I shared the gospel was without the flip chart, but this time he saw the flip chart and wanted to know what it was all about.  When I asked him if he had ever lusted for someone, he said, “no”.  It turns out he is ‘asexual’.  I’ve never encountered that before.  He claimed to have zero sexual desire.  Anyway, he also had zero desire for the gospel.  He seemed to understand it, but just seemed completely unimpressed and uninterested.  Oh well, he is a nice guy, God willing I will see him again and be able to continue the chat.  Please pray that he starts to feel conviction for his sin.

After the outreach, the team went for some cold drinks in a cafe where we had some great discussions about soteriology and the practice of evangelism.

Saturday in Riccarton was a reasonably busy outreach.  I had good chats with a Christian, and a Hare Krishna, among others.  But the highlight chat was the last one, and it was a rather grievous one.

Two young asian ladies went past earlier, and they accepted tracts.  But later they came back and were keen to do the good person test.  One of the girls did all the talking (well, most of it; I tried to include her as much as possible).  The main girl expressed disgust at Hitler (good), but as the conversation progressed, she was becoming subtly resistant.

Eventually she changed the subject and asked me about abortion: “is it okay for a girl who has been raped to have an abortion?”  That’s probably the most common question I get in regards to this issue.  Today I tried to address it differently, so I said, “Good question, I’ll answer it only if you answer my question first: if a girl has sex for pleasure, but then gets pregnant which is simply an inconvenience for her, is it okay for her to have an abortion?”  With a completely straight face, she said, “yes”.  Interesting, so I switched the baby for a toddler.  There was no convincing her.  She is blind, her worldview is based around self, and nothing but the power of God will change it.  So, I went back to the gospel.  I ended up ending the chat, as she just wasn’t open at this stage.  But the chat grieved me, as many of them do, when I see how idolatrous people are.  God, have mercy!  We don’t deserve it, please have mercy.

Sunday’s outreach was slowish.  I handed out a lot of tracts initially. I had an interesting encounter with a young couple - the guy said he already had one of the tracts - so I asked if he had read it.  He had, he even knew the title: “how we know God exists”.  They didn’t want to stick around, so I asked why he would go to heaven, he said, “because I believe Jesus died on the cross for my sins”.  I was surprised he gave that answer, he must have really been paying attention to that tract.  So, I ended up discussing the change that will occur as a result, and asked if he had a bible.  They didn’t and were keen for one each.  They also took contact cards for my church.

At the end of the outreach, I had a good chat with a young man who was keen to chat, and didn’t really fight anything I said, but who was dearly counting the cost of the gift of Jesus.  We discussed homosexuality for a while.  He wasn’t willing to accept the gift at this stage, but he seemed to appreciate the chat.  He left me with a firm handshake.

Thank you so much for praying for this gospel ministry.  Next week is going to involve 3 long days of special outreach at the Canterbury A&P show: Wednesday, Thursday, and Friday.  Praise God, we have 3 solid teams; 1 for each day.  And about 15 people for Friday, which is a public holiday and very busy.  Apart from the power of God, our effort will be in vain, so please be praying for us on these 3 days, that many would hear and understand the gospel, and that God would be glorified in that, and the way we conduct ourselves (faithful, yet with gentleness and respect). 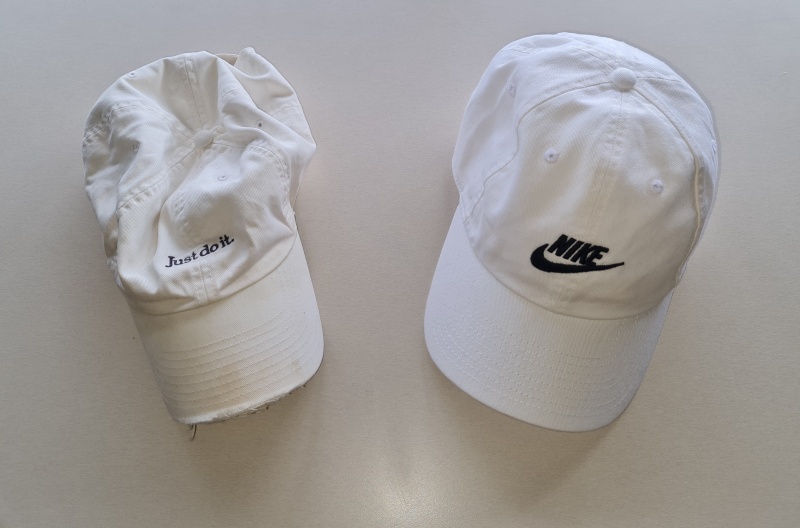