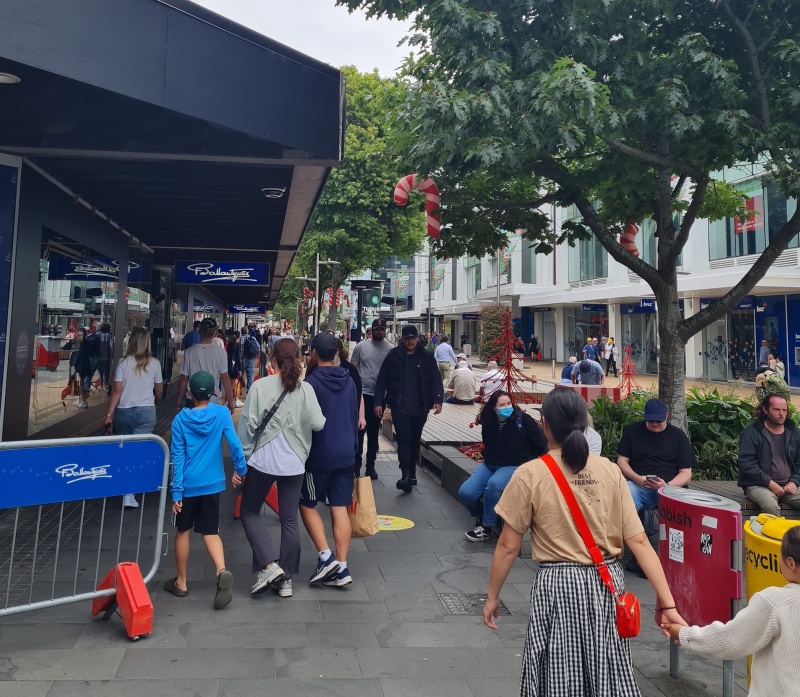 On Friday the 23rd, there was a team of 6 out in the city.  Only Roger and I were regulars, so it was great to have 4 others: Josh, Caleb, Tanushree, and Daniel.  We paired up.  Roger had his flipchat up in the usual spot, and Daniel joined him.  Tanushree and Caleb were using my flipchart, and Josh and I did ‘walk up’.

From my perspective, the outreach was stellar.  I had 2 amazing chats, plus change (and who knows, it may be one of the extra chats that God uses to save someone).

The first chat was with a young man that I thought I had talked to during a previous outreach.  It was a case of mistaken identity, but it led to an opportunity for a great conversation.  Unfortunately the young man thought ‘keeping the ten commandments’ would get him to heaven.  He revealed that he is a PK, which made me inwardly cringe.  Anyway we took a look at a few of the commandments to see how he would get on.  I then had the privilege of sharing the gospel with him and working through most of the checks.  I think the most powerful check was the ‘before / after conversation’ one.  He was able to articulate for himself, that before the chat, since he was trusting in his works, he would have been heading to hell.  But now that we had had the conversation, he now knew the right way to heaven.

He is new to Christchurch, and although he goes to a church, he was keen to know which churches Josh and I went to.  I gave him a card for my church, and we even connected on Instagram (I was able to follow up with him afterwards).

Josh and I spent some time discussing evangelism practice, before we started handing out Christmas tracts.

I noticed a young lady sitting on one of the seats near us, and so I offered her a tract too.  It was almost like she had been sitting there hoping I would offer.  She was very keen to chat.  And so I sat next to her to do just that.

For me, this was the stellar chat of the day. We covered the gamut: evil and suffering, homosexuality, dinosaurs, evolution, how we know God is real, and of course, the law and the gospel, plus many checks.

There was a God moment, where I touched on something in a general sense, and I could tell it was a very personal issue for her and was able to directly address it.

She left, not only with a Christmas tract, but a gospel of John.  I was clicking my heels after that chat!

Josh had to leave at this point, but the outreach was nearly over anyway.  I ended up pairing up with Tanushree for a final walk up chat.  I noticed that Roger and Daniel were talking to Simon the Atheist.

As a team, we went to the cafe in Ballantynes, low and behold, Simon the Atheist was there too!  He had his laptop out and was working.  Simon and Roger were having an extended chat while the rest of the team debriefed in various ways over hot chocolate.

Once we were all ready to go, I went to pay for the drinks, and I was told that Simon the Atheist had already paid for all of us!  What a blessing.  When I first met Simon, over a year ago now, he had a very “new” Atheist edge about him (all religions are bad).  He’s changed.  I continue to pray for Simon!

Saturday was Christmas Eve, and I was in my usual spot in Riccarton.  It was great to have Martin from Hamilton (down on holiday) join me.  I was expecting there to be a lot of foot traffic with people going to the mall to buy Christmas gifts.  But there wasn’t as much as I expected.  But it was still a busy outreach.  I gave out a lot of tracts, as well as having a number of good chats - including 2 (separate conversations) with people who work in the area.  I hope to see them again, God willing.

Today, being Boxing Day, I figured there would be lots of people out to shop for bargains, so I scheduled 2 outreaches.  The first in Riccarton, and then the second in the city.  Martin joined me in Riccarton again.  I wasn’t wrong.  There were HEAPS of people out.  I focused on tracts, and we gave away so many in Riccarton, I had to head home to get more before going into the city!

People in Riccarton seemed way more open than those in the city, but I ended up giving away lots of tracts there too.  I think I’ll make Boxing Day a special tract outreach for future years (God willing).

I had many good chats too.  The last one of the day was with a young Catholic guy called Liam.  He came back at the end of the outreach, after semi-engaging with me earlier.  His mum was in Ballantynes, and so he had the time now.  He wanted to discuss my earlier questions: “what do you have to do to get to heaven?”.  He said that Protestants believe in “Sola Fide” (faith alone), but Catholics in Faith plus Works (and he was right).  And so, this being a critical distinction, I worked to convince him why it must be Sola Fide.  Great chat.  He already had a tract (not received on this outreach) and he said he had it with his confessional (not sure what he meant by that, I could have heard it slightly wrong).  Anyway, I pleaded with him to Trust alone in Christ alone and to get in touch to discuss further. 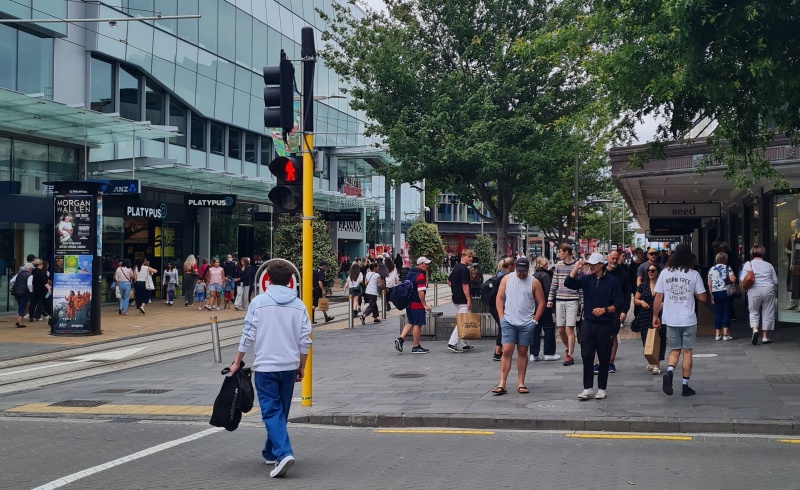 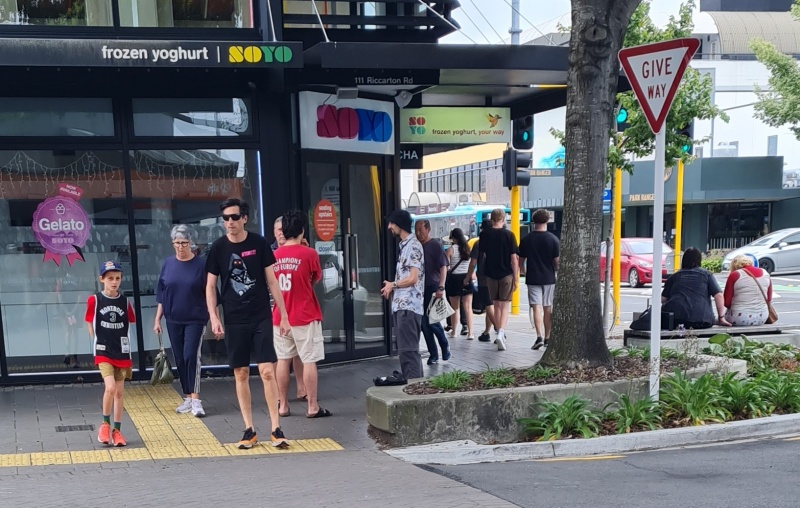 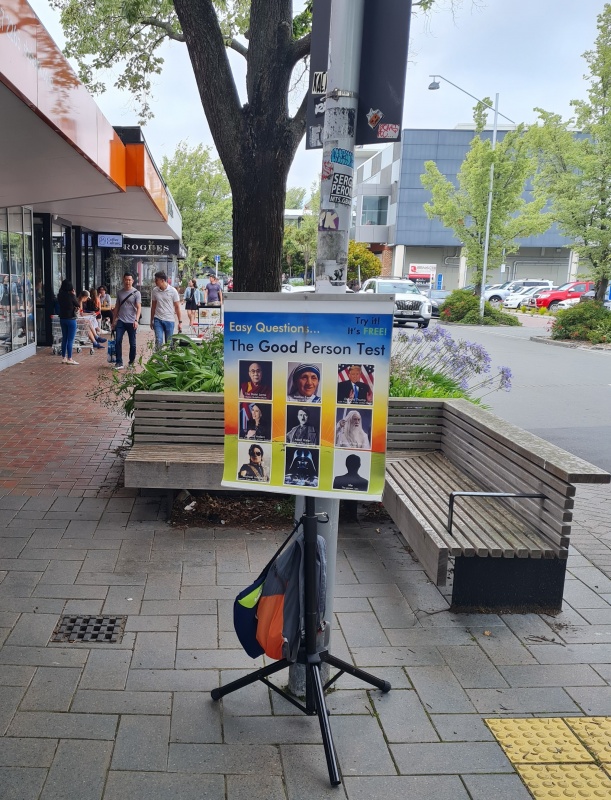 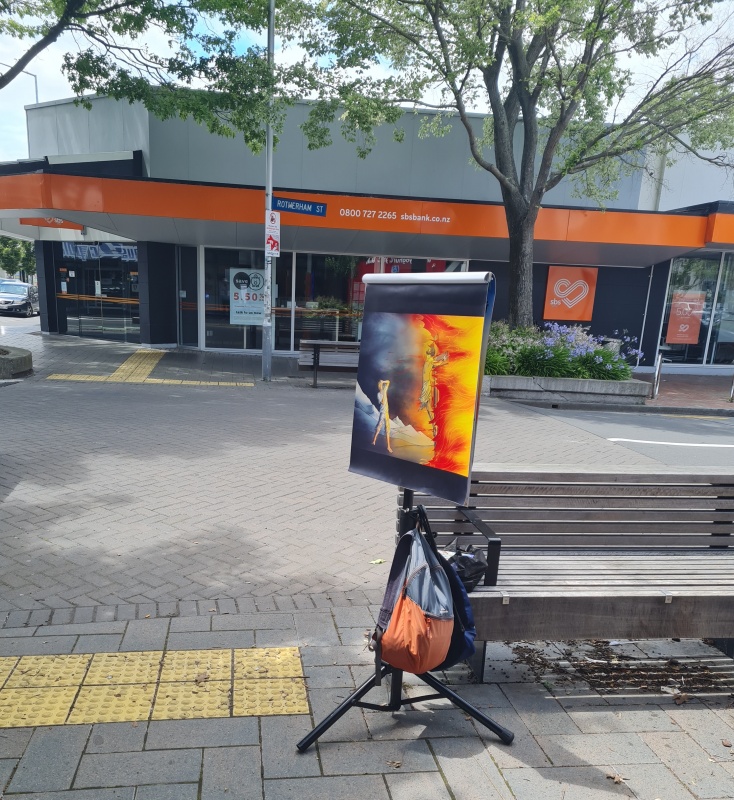 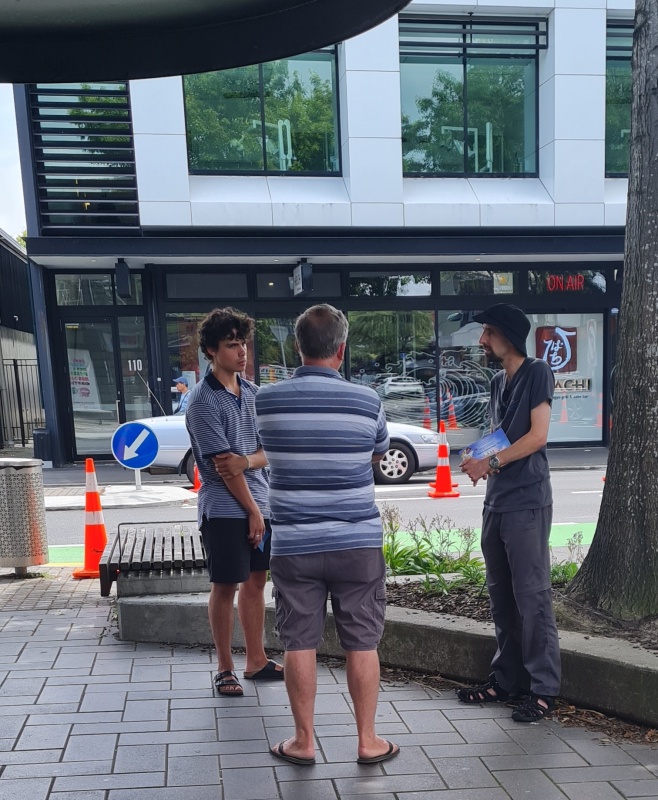 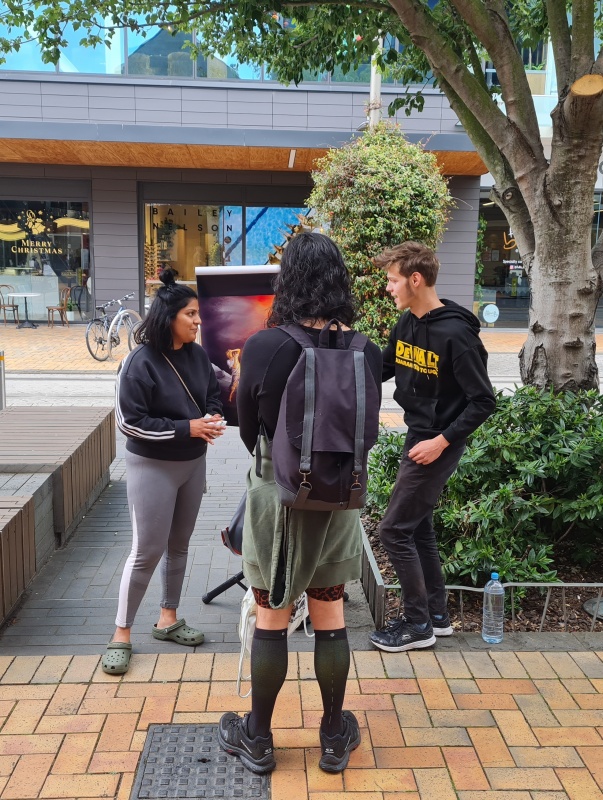 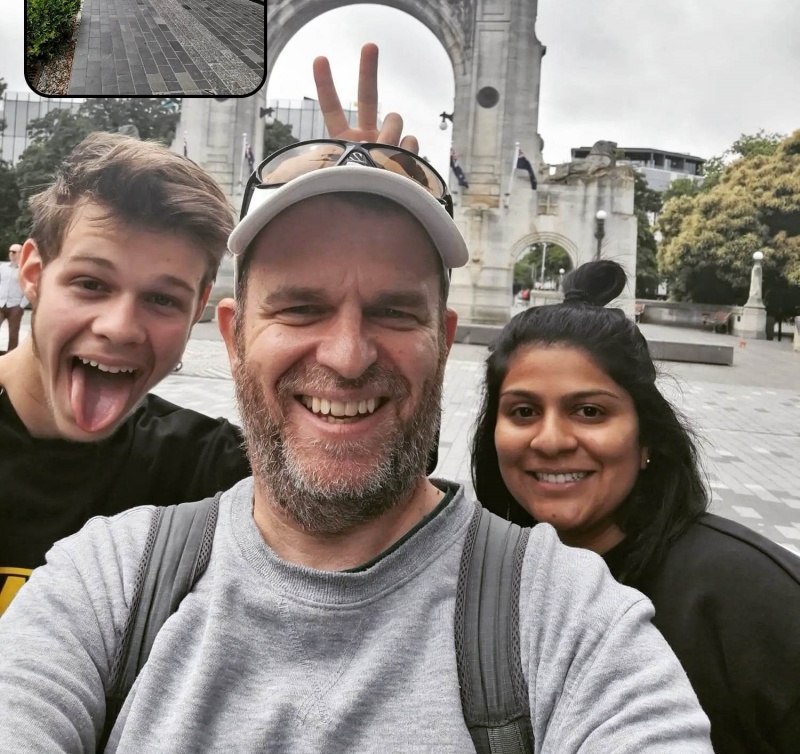