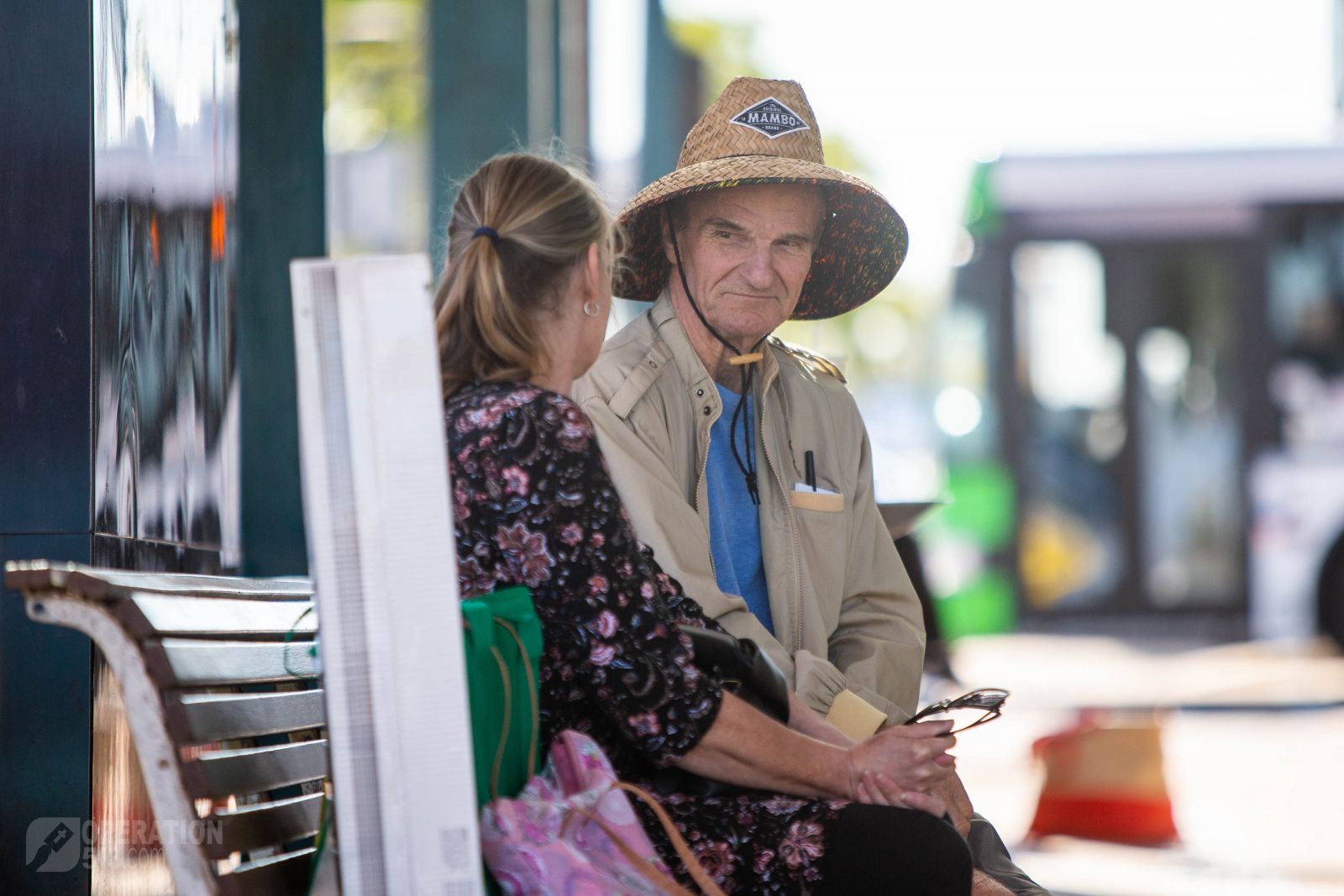 This was a day with a few repeat encounters plus the new ones that God directed our paths to.

There is a small gang that Lee-Anne often speaks with and again today. Matt also had a chance to speak and one young guy said that he had been taught something today. Matt invited him to speak some more next week. Please pray that these young ones might see their hopeless position before God - in His perfect time.

Ryan met up with Byron who has had conversations with 2 other team members in the past. He could not remember what God required of him to let him into the kingdom of the Son He loves. Pray that Byron would see the urgency to repent. He was informed that he would know that his repentance is true because he would start to love what God loves and hate the sins he has been entangled in, Heb. 12:1.

Stephen showed up after being absent for a while. His Mum is in hospital and he does not expect her to leave alive. 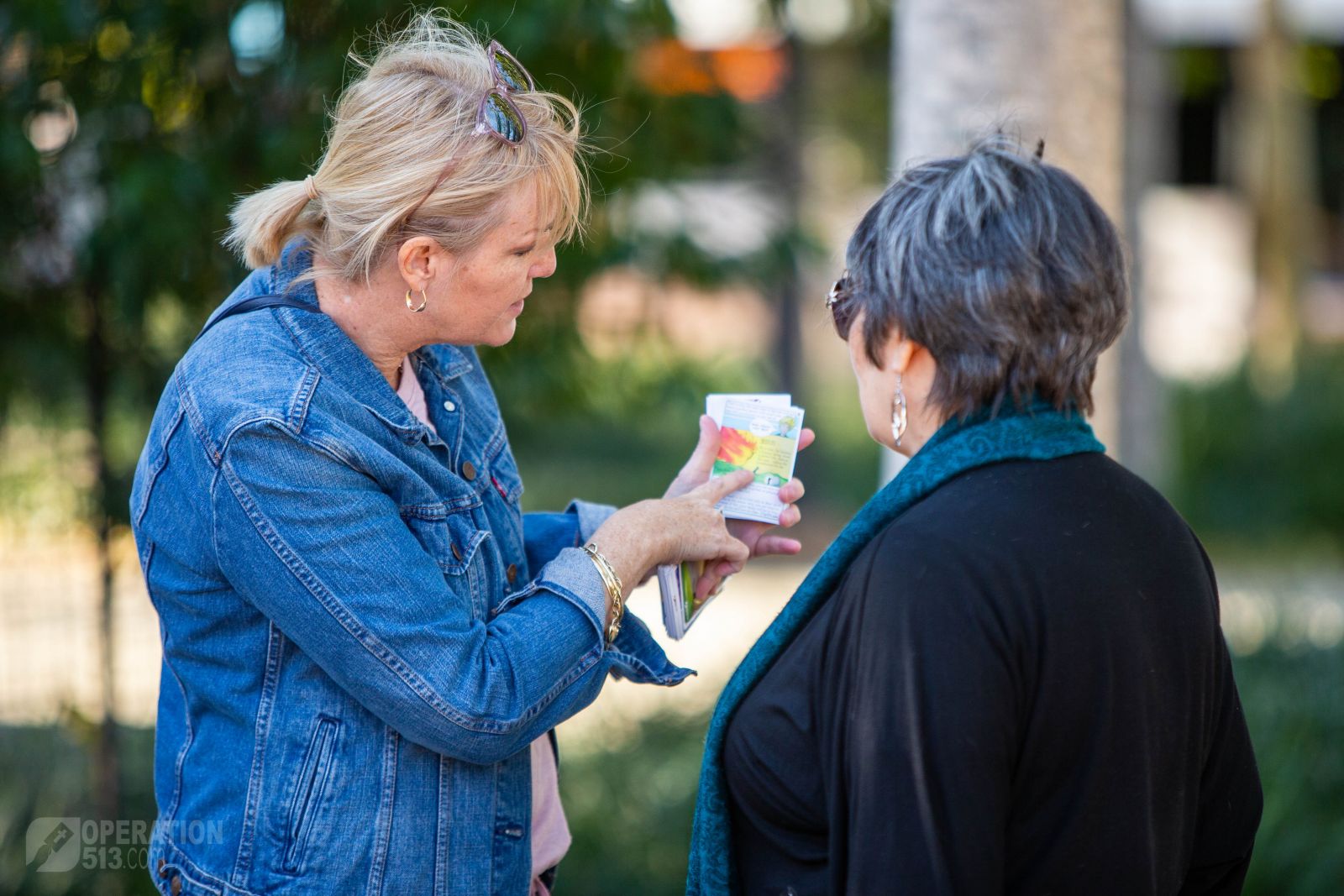 On being  asked if she was on the Lord's side, he could only say that she was a catholic. He still does not deal with his own sin and quickly turns the conversation away from himself, again and again as he has for a few years now. May the Holy spirit awaken his spirit to his desperate situation that he might flee to Christ alone to save him, Mt. 1:21.

Ryan was able to take three commuters sitting on the leeward side of a bench seat, through the flip chart presentation. One man whom he had spoken to before walked off after a while. Finally, there was an elderly lady left who had thought that it was a matter of her doing 'good' to get into heaven. She has gone home to 'dust off her Bible.' May God lead her in the everlasting Way.

How wonderful to see God working in different ways with different people. We can rejoice that all His dealings are righteous as He is and will be forever - our great and awesome God Almighty.

You can also hear a video update from this afternoon. Watch Ryan share about a conversation with Amy. She had three encounters with people asking her about where she will spend eternity in the last two days.

Hear Matt share about an exciting conversation with a young couple who were hanging around the "small gang" of youngsters.