This afternoon at Capalaba was as usual a mixture between exciting conversations and hardened hearts.

To start the afternoon off, Paula engaged in a discussion. She didn't really think there was a God but liked the idea of reincarnation. When Buddhism was explained she was actually surprised by what they believe. Then some simple ground work was done regarding this universe. The building, builder analogy was given and the explanation of God as the giver of life and all good gifts was talked through.

Paula understood and agreed and was happily engaging. She then heard of the problem, that we have taken the things God has given us and used and abused them for ourselves, our ideas, our intentions and this is called sin. We have used our intellgence and our mouth to lie, our body to steal or be sexually immoral, we have abused others and used alcohol and sex to indulge ourselves rather than to rejoice in and serve God. The just penalty we deserve for this rebellion is Hell, the removal of all the gifts under the judgement and punishment of God's wrath. 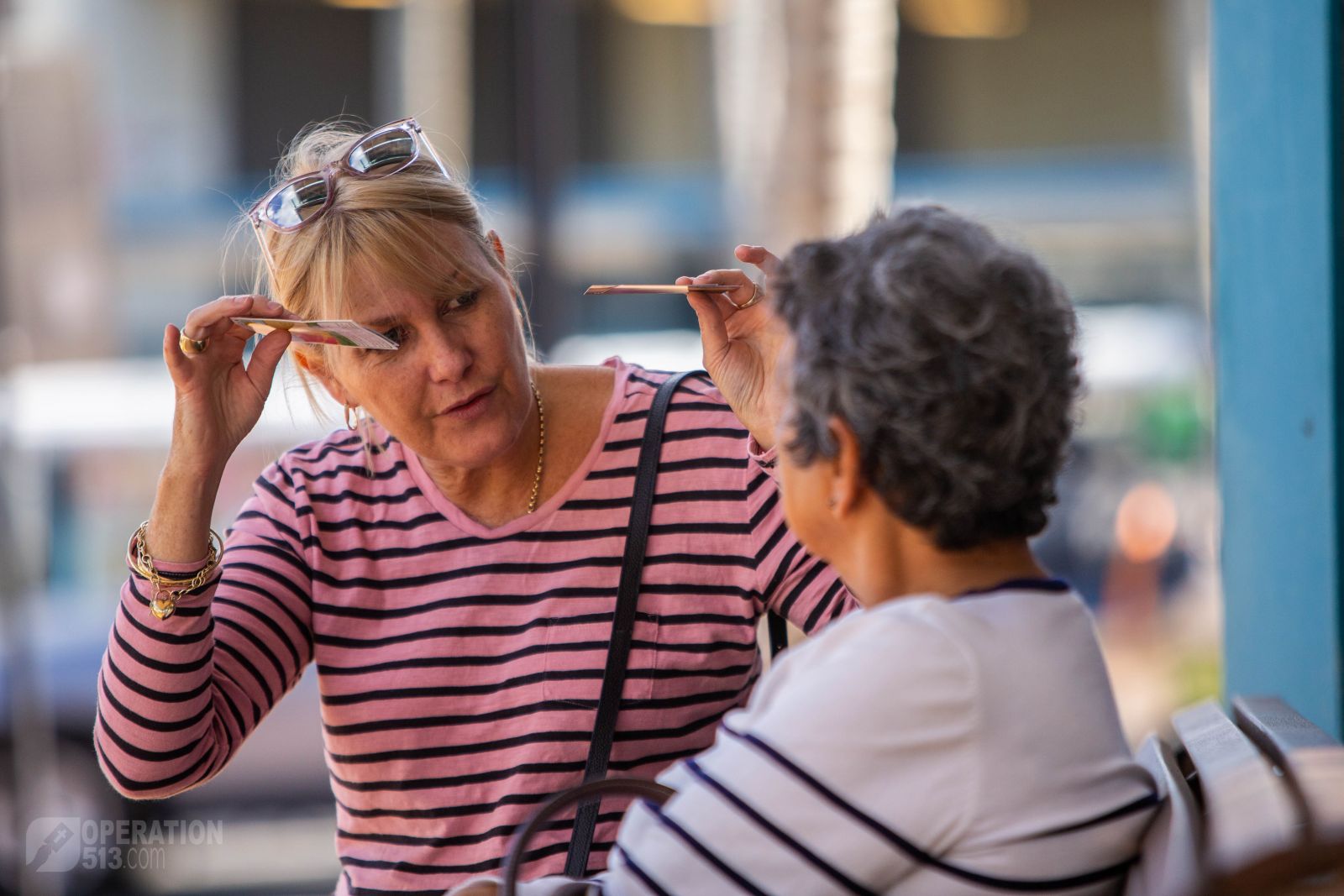 This all made sense but at this moment Paula's bus arrived! She was given a quick encouragement to read the tract to find out about God's Saviour as she stepped onto her bus.

Another conversation was had with Ali, a Muslim. The team had spoken to him before, he was able to partially articulate the Gospel but was adamant in trying to declare that Christians and Muslims believe the same thing. It was stressed and explained that they are polar opposites. Muslims believe that it is by their good works and effort that they get to Heaven, that therefore in Heaven they are being rewarded and God is serving them. Where as God has declared that He is a just God and therefore the only way a sinner can be forgiven and made righteous is if Jesus provides His perfect life as a sacrifice for us. Therefore, those who get to Heaven, do it only by the work of Jesus and are in Heaven praising and worshipping God for who He is.

They are opposites in almost every way. Sadly Ali's bus arrived but please be praying that God would use this new understanding to begin Ali on the track to life! 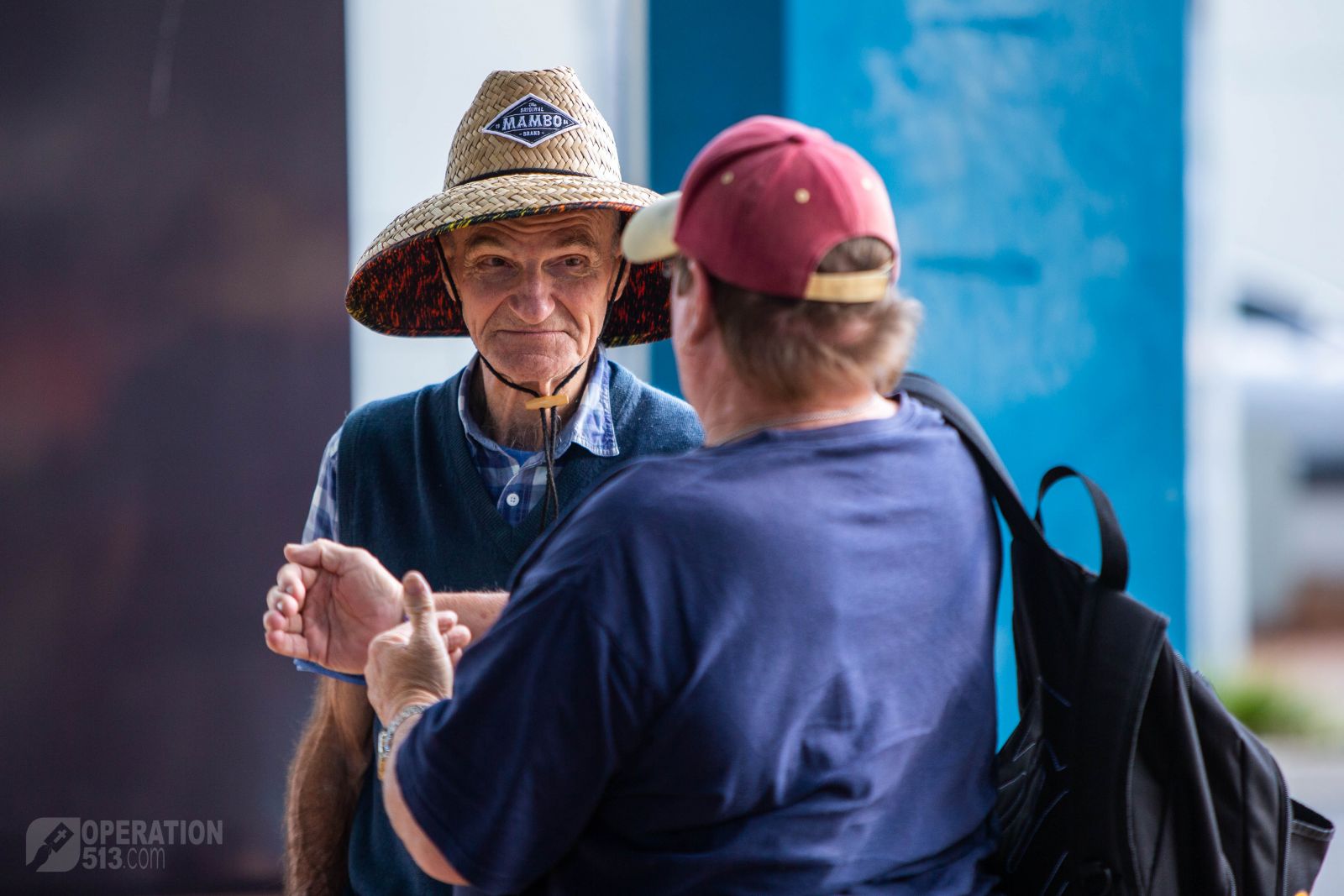 A shorter conversation was had with Michelle a Catholic, who didn't really know what Heaven was and wasn't sure she was getting there. The same explanation was given to her as was given to Ali about the opposite nature of Heaven and Salvation. She understood and said she would consider it. Her bus arrived as well and she took a tract as she left.

Finally and most saddening of all was a talk with a very intelligent man who knew an awful lot about the Bible and theology but had one great big blind spot. He argued about the Sabbath, trying to downplay Christ's claim to have "fulfilled" the Law and the Prophets. He spent most of the time while waiting on this issue trying to explain how most Christians had perverted the truth and had "moved" the Sabbath to a Sunday. Even when it was explained that the Sabbath wasn't moved, it was fulfilled in Christ, as our sabbath rest and the Christians simply chose to worship Christ on the first day of the week, this man couldn't understand. 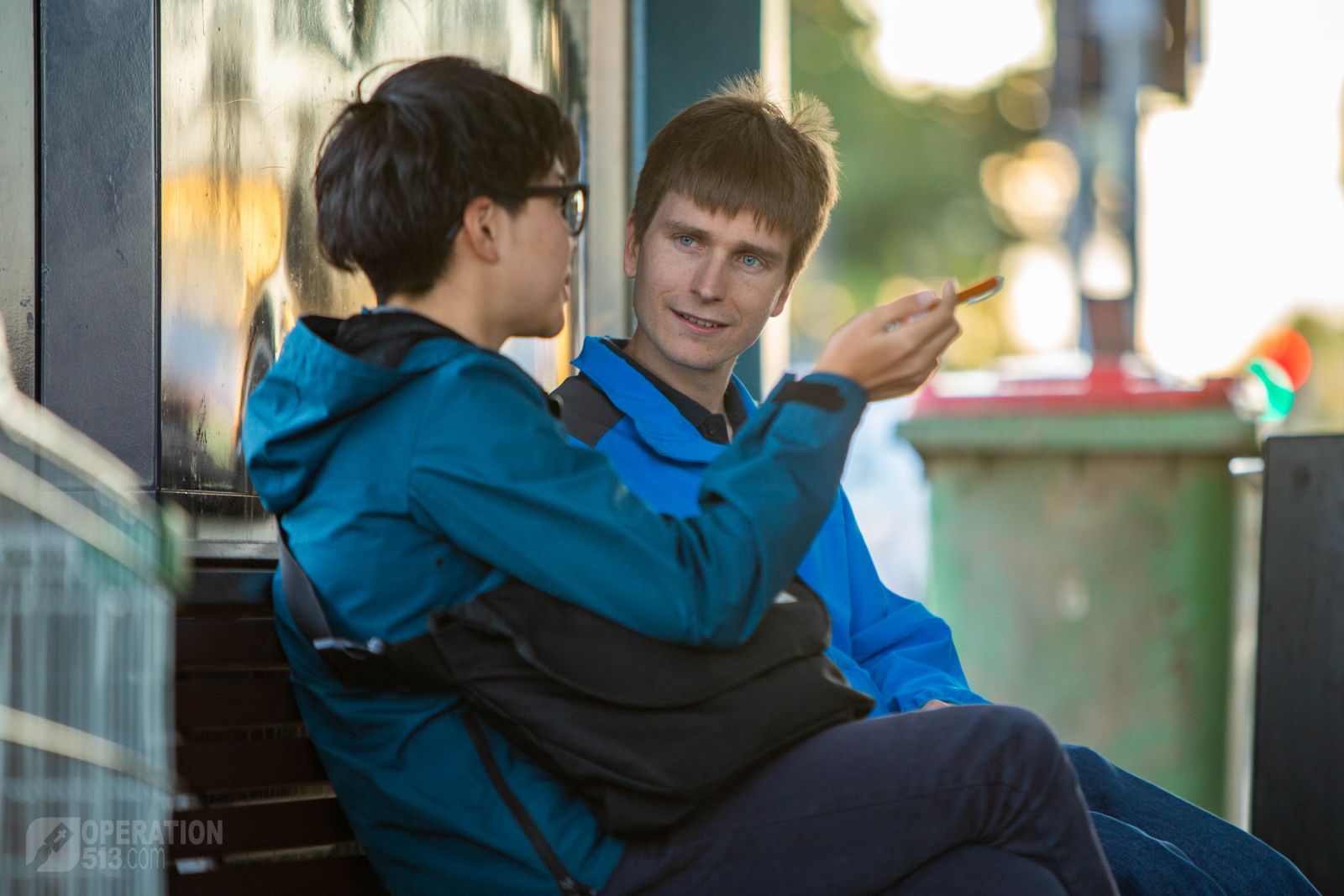 Disappointingly, the Gospel was mostly forgotten in this conversation and with a few moments left before the bus arrived, it was asked, "What do you think is getting you to Heaven?" with which he responded, trust in Jesus' sacrifice and my obedience to him. OH NO! This was a scary moment, a man who on many points of theology and history had great understanding and knowledge had stepped outside orthodoxy with one simple but catacalysmic issue, he thought his entrance into Heaven was based on Christ plus his own works.

With seconds left as the bus pulled up, he was pleaded with to give up this self-righteous, semi-pelagian view and to trust in the Messiah alone to save him. But this man was adamant that he and a very select few of others really believed the truth. It was a sad moment, as this man hopped on the bus and left.

Lastly please be praying for this very lost man, who for all his intelligence, intellect, arugments and knowledge has completely missed the simple Gospel's message of grace alone.