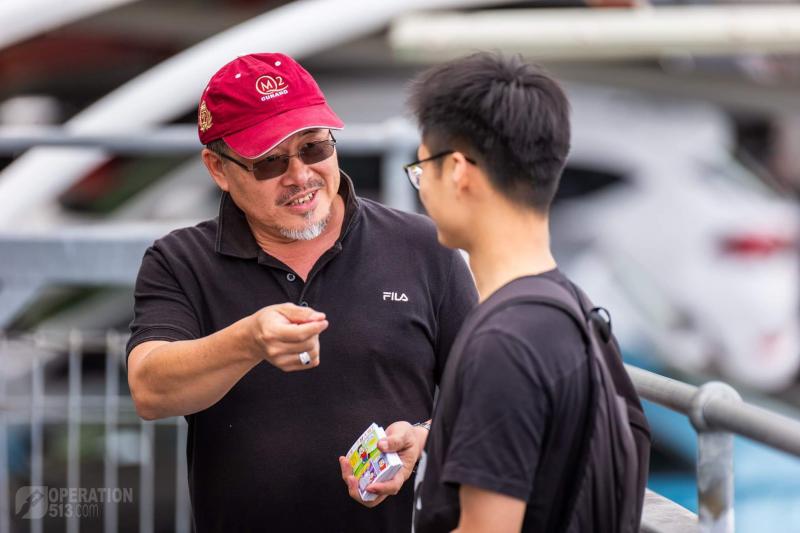 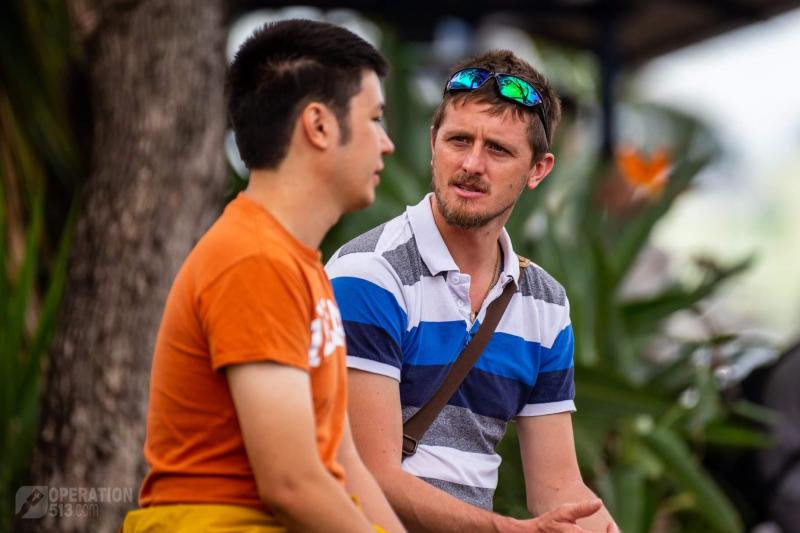 On Thursday at Sunnybank the weather was nice and cool meaning conversations didn't only have to be confined to the shade. This afternoon's conversations were mostly short introductions to the Gospel without much more than that. When conversations are cut short it is often bitter sweet, knowing that so much more could be said but also okay, knowing that God is in control.

Today Janet, a lady who goes to a local church was challenged on the doctrine of justification by faith alone. She at first said it was praying a prayer and asking for forgiveness that saved someone. She was shown how this didn't align with scripture and came to agree, saying she would be more careful when talking about how someone is saved in the future.

Next a short conversation took place with Michael. At first he said it wasn't important and heard why what happens after death is the most important thing to consider, simply because, it will certainly happen, we don't know when it will occur and humans can take nothing from this world with them, the only question to answer is, "Where will we go"? Michael then went on to say that God would only be valuable to him if He made this life better in some way. Sadly his bus arrived and this idea was unable to be discussed.

A lengthy conversation was had with a Muslim lady named Harika. She saw the law and God's judgement and the whole time was trying to lessen the law and its penalties, even at one point going as far to say that any sin committed before one turns eighteen God will not punished because people didn't know better. In the end, although she heard the Gospel of God's justice and love Harika was unwilling to acknowledge that it made sense. She simply kept asserting that it wasn't true, without giving any reason as to why it didn't make sense.

She was also shown many aspects of her religion that relate to God's Holiness, Justice, Love and Mercy that were incompatible with each other and the claims each of those attributes makes. Sadly she was blind to see these things and was just brushing them off without consideration.

During the conversation there was a brief distraction with an older lady, who said she was a Christian but seemed to be just using the term. She didn't believe Jesus was the only way to God, she was unwilling to talk about how one gets right before God and ironically she declared that the team never speaks to older people, always younger ones. When asked if she would be willing to talk though she flatly rejected.

She was a proud woman, who had done things her own way and made up her own god and sadly was unwillingly to hear what the true God had to say. Thankfully her bus arrived quite quickly and the conversation with Harika was continued.

An exciting conversation was with a tourist named Jonas. He was only in Queensland for two hours and ran into the team at the bus stop. He knew there was a God, came face to face with God's law and saw his sin. He then quickly heard the Gospel before his bus arrived and was given a tract. It was pointed out that God doesn't make mistakes and that God seemed to have bought him to the right place to hear the Gospel during the few moments he would have an opportunity to listen and heed it.

There were also three conversation with Ishant and Meet, Avini and Naomi who saw God as Creator, were shown God's law but then the conversation was cut short by the arrival of their bus.

Lastly the afternoon finished with an extremely proud man who came to belittle and disrespect the team but was angered very quickly when shown God's law. He left without hesitation after admitting that he was a liar and being asked if he had stolen anything. His apparent self-righteousness and criticism of the team for being evil and cowardly was shown to be too ironic to bear when faced with God's law himself.

Please be praying for all those who heard the Gospel, the Law or even some simple apologetics as to how we know God exists. Please consider spending some time in prayer for those who seemed particularly open or closed that God would use this memorable conversation to bring about their desire to know Him more both as Lord and Saviour.

Please also pray and ask God to give you boldness to preach His Gospel in a conversation sometime in the next ten days! 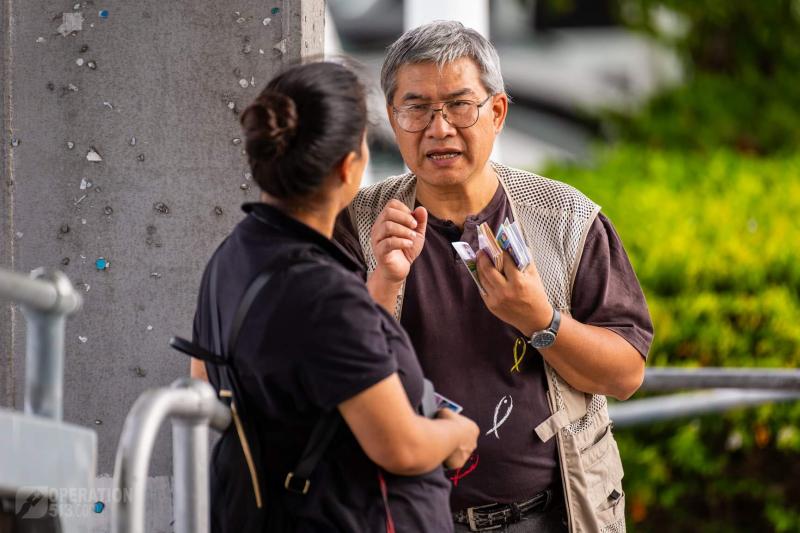 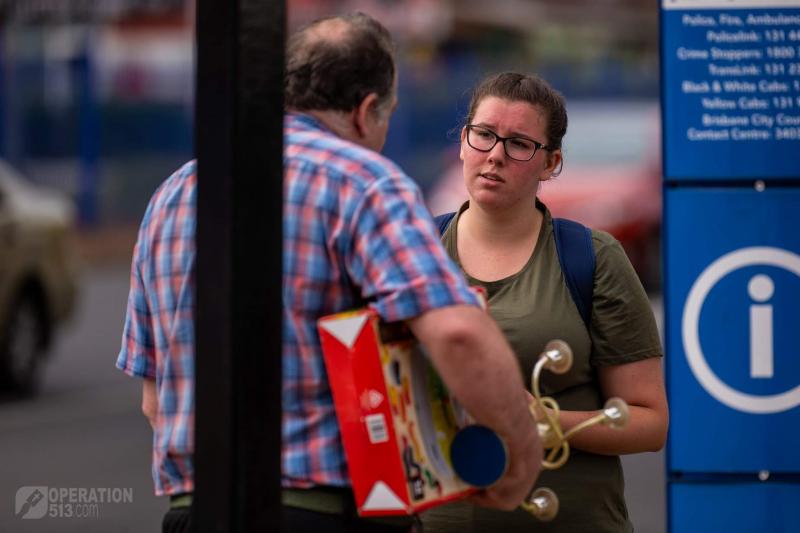