I joined the Sports Fan Outreach on Wednesday at the Oval before the match between Bangladesh and New Zeeland.  Bill Adams and his crew were on the tube side of the street and I stayed on the side where the Oval and the bus stops were.

I learned that you pick a spot early and stay there, because you have no hope of establishing another spot if you move when the big crowds start filing past.  The crowds were almost all from Bangladesh and I was patient handing out tracts during the three hours leading up to game time.  Many came and asked me what I was doing and took tracts from me.  I handed out twenty "Jesus and the Quran" tracts for those who didn't want an overt Gospel tract.  I preached for about 50 minutes prior to game time as the crowds grew very large, using Mark 10:45, which summarizes the Mark's gospel in one verse.  I asked the crowds "What is greatness?".  Is it skill on the pitch, bowling and batsmanship?  I gave them Jesus' definition, which is found in Mark 10:43-45.  He who would be greatest is the servant of all. I found many approving nods from this mostly Muslim crowd pointing them to Jesus' humility.  And I added that Jesus further humbled himself when he came (incarnation) and gave his life a ransom for many.  I had many brief exchanges, but one young man named "Muman" or Muhammad told me how he has been estranged from his sisters and regretted the lack of reconciliation.  I pointed him to Jesus, who reconciled man with God and reconciles us to others.

At one point, a comedy team dressed in white coats and Groucho Marx glasses and moustaches animated the people waiting to get into the stadium.

It was an incredible experience to be in a largely Muslim crowd.  I really sense how important that patience, kindness and respect were important to build a rapport with the people 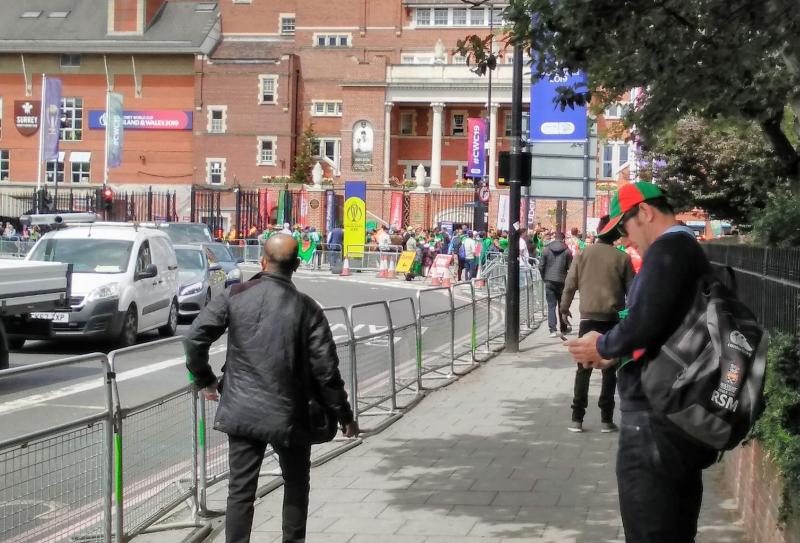 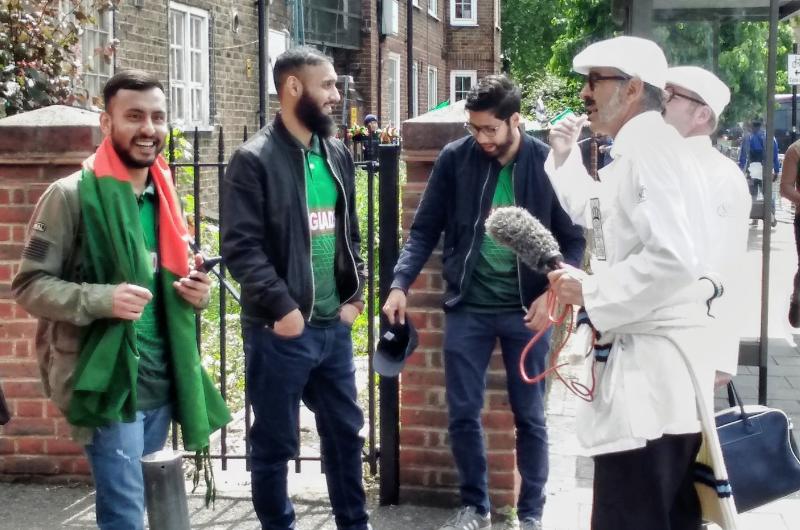 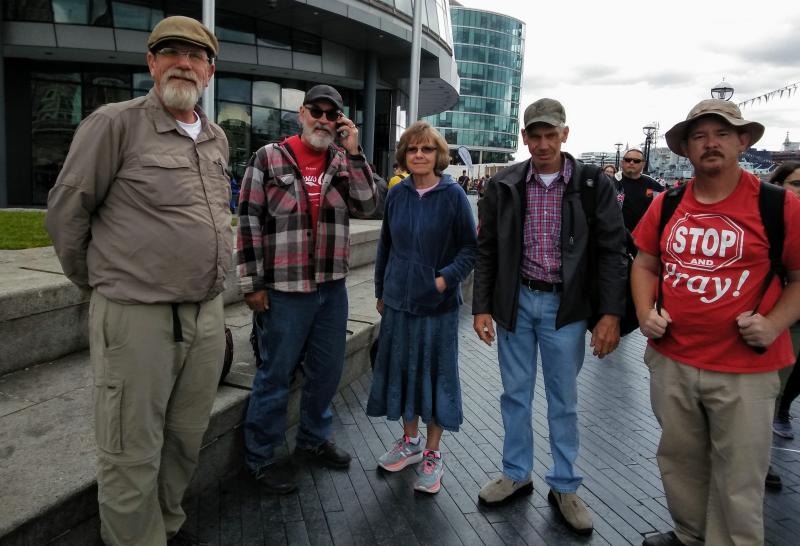 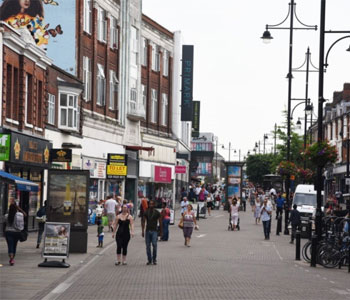