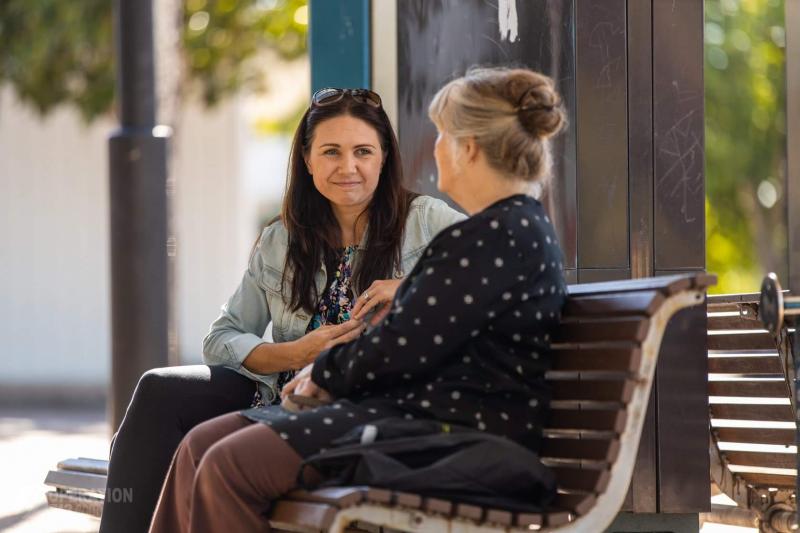 On Monday as usual the team of four spent the afternoon in Capalaba sharing the message of God's offer of forgiveness for sinners to anyone who had time and was willing to listen!

There was an encouraging conversation with Zach, a young man who usually is a bit silly. At first he was with his friend and they were being very silly but it wasn't long and his friend left and Nathan started to engage. He saw that we know God exists, he saw the desperate position of guilt that he is in and he was taking it very seriously.

It was encouraging to see that Zach went from being silly to concentrating. It took him a little while to understand the gospel and even at the end although he seemed to be able to repeat back the answer it is unsure if he had fully comprehended it. Please be praying for another opportunity to follow up with Zach in the future to once again talk about the gospel and to challenge him to give up sin for Christ.

Nathan spoke to the team as well. His friend also was sitting with him when the conversation started but wasn't interested and walked away. Nathan on the other hand was keen and came to understand the simple and beautiful gospel to the point that he was moved and wanted to know more. When the gospel and the response was presented it took him three attempts to understand the simplicity of faith alone. When he finally understood he said that he would trust in Christ today.

He was warned of the cost and was challenged to consider if he really meant what he said about trusting in Christ. He was encouraged to read a Bible and to start attending a local Church. Please be praying that Nathan would be serious, that he would trust in Christ today and that he would start reading his Bible!

There was a man soon after named Kennedy who had spoken to the team around Easter time. He could still remember the gospel but said that he had not yet trusted in Christ. He was still living in and loving his sin. He was challenged this very day to trust Christ knowing that tomorrow isn't guaranteed!

Similarly a conversation with Monique took place. She too had spoken to the team before but had a little bit of trouble remembering how someone receives the gift of forgiveness. She was once again reminded and she too was challenged to trust in Christ. Sadly the conversation wasn't overly long as her bus arrived very quickly.

This was then followed by a chat with Erica. Erica started the chat by saying, "I spoke to you about three months ago", she said she couldn't remember much of the conversation but when asked about the way to Heaven could remember it. She then added, "Since our chat I've been going to Church every week". It seemed as though she had trusted in Christ alone for her forgiveness and was slowly growing in her love for and understanding of God!

Next up was Devin who said that all people who believe God exists will get to Heaven. He was then taken straight into the gospel and understood it without much effort. It seemed that he comprehended it and said that he would consider it. This was very different from Vladim who attends a local Baptist Church.

Vladim said that his goodness would gain him a place in Heaven and was show by God's law that his righteousness would not be enough rather that the only thing we earn by our lives is Hell. He didn't get to hear of Christ though because he was blind to his own sin and didn't want to talk anymore.

To add to the joy of the afternoon Fynn heard and understood the gospel as well. As the conversation took place a man nearby interrupted and started trying to butt in but quietened down quickly when he was ignored. Fynn on the other hand, despite having a Christian background came to understand that sinners are forgiven simply based on their faith in Christ and it has nothing to do with good works. Fynn understood and even asked some questions himself to clarify. He said he was excited to have a read of his Bible when he got home and was thankful for the chat saying that he would consider trusting in Christ today!

The man who had interrupted was approached and asked a question or two but showed that it wasn't really a problem with the conversation that he had, it was a problem with God. He didn't really have any answers to simple questions or any real arguments him simply said, "The Bible was written by men". God in His providence knew what was best and bought along his bus so that the conversation couldn't continue.

Over all it was an exciting afternoon where God glorified Himself through the simple proclamation of the gospel. Please be praying for those today who were reminded of or heard for the first time how a sinner can be forgiven! 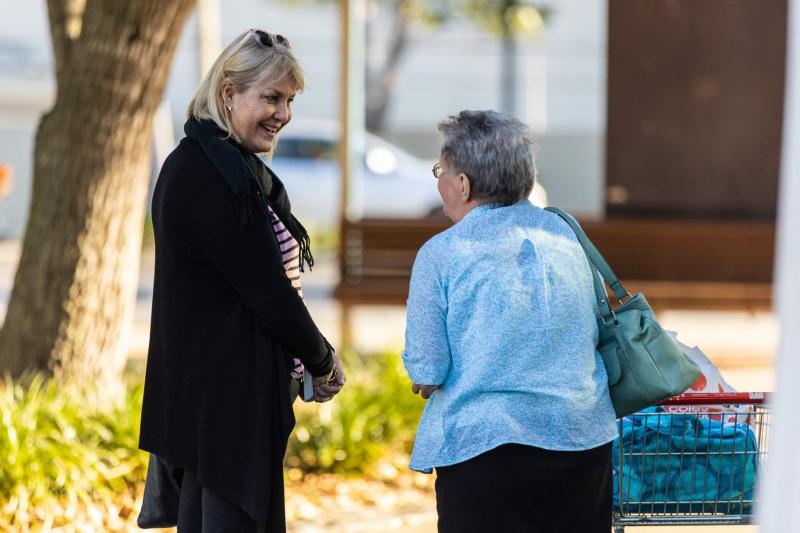 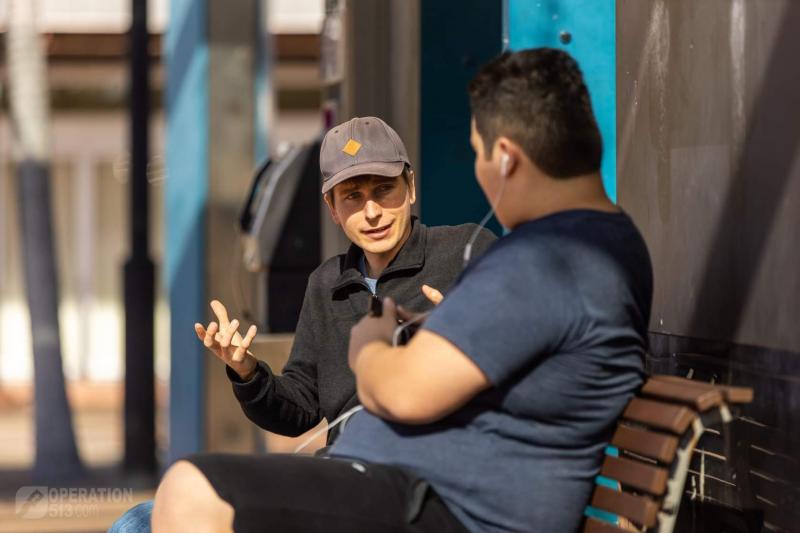