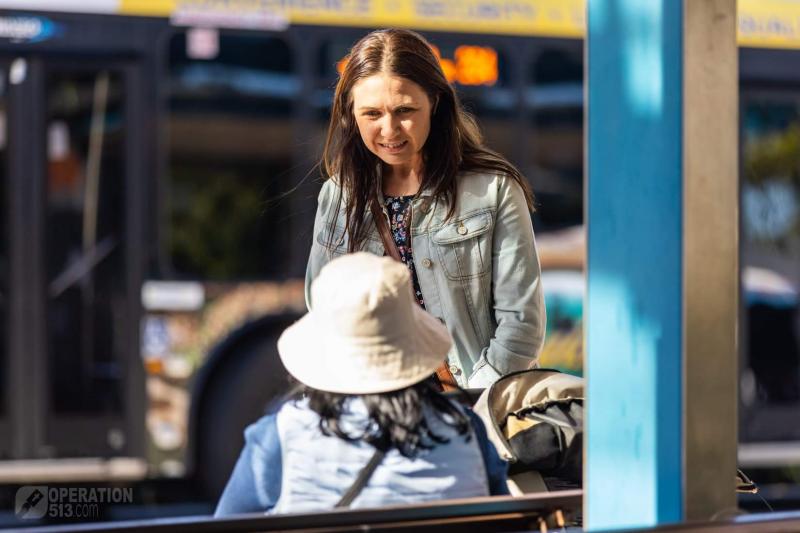 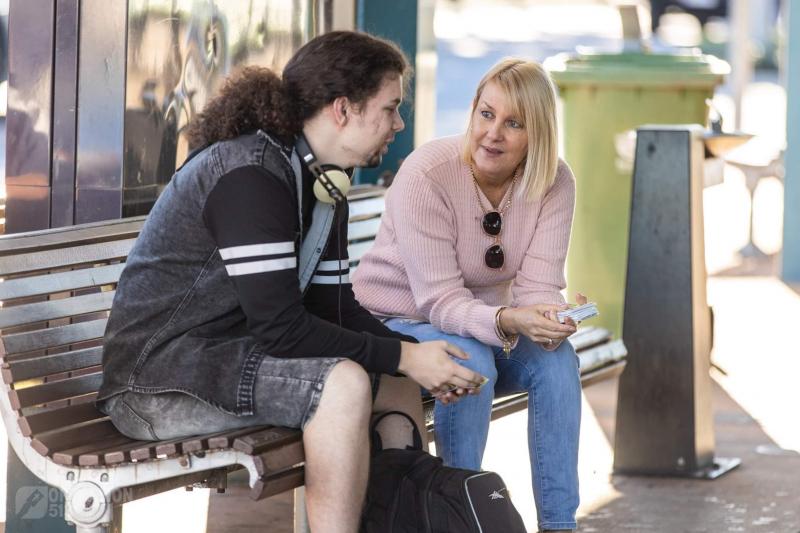 On Monday in Capalaba the team of five had a great time of conversations. There were a whole host of different people to speak with including some very exciting chats!

The afternoon started off with a chat with Brad a lapsed Catholic. He was shown the good news of the gospel a number of times and really struggled to understand it. For some reason he was really stuck with understanding that by trusting in Christ one receives the gift of forgiveness. Sadly his bus arrived before another attempt could be made to try and help him get it but he did take a tract and said he'd read it.

This was followed by a conversation with Jake. He once was one of the young kids that would run a muck around the bus station and just be silly all the time but he now has a job, works locally and was on his way home. Jake remembered the team from years ago but sadly couldn't remember the good news. He came to understand his current eternal destiny, that he was heading to eternal punishment in Hell. Then he heard the good news that God offers sinners a free pardon for sin, paid for by Jesus if they will trust in Him and what He did on the cross.

He understood it straight away! He wasn't being silly, he got it. When asked a couple of simple clarification questions he showed that he'd understood the good news. He was then challenged to count the cost, that although trusting in Christ is free, it could cost you everything else that you value in this life. Most importantly though, it will call you to give up sin as a response. Jake understood this and said that today he wanted to trust in Christ!

He said he had a Bible at home that he would start reading and was encouraged to attend a Church in his local area. What an wonderful conversation! Almost four years ago he had no interest in talking and God in His providence enabled another opportunity to share and this time it was effective! What an incredible God we serve!

This was followed by a quick conversation with Jodesy. The bad and good news was rushed through because he knew he didn't long before the bus arrived but surprisingly he too understood it really quickly! The chat only lasted around four minutes so there wasn't much chance to talk about counting the cost but he did at least understand the message of faith alone.

There were two conversations in a row with elderly ladies who had just taken parts and ideas of Christianity and mixed it with their own ideas ending up with an incoherent mess. The first lady when she saw the law just started denying the existence of God, going back on most of the things she'd said earlier and ended up finishing the chat because she didn't have an answer. The other lady said that everyone goes to Heaven but then had to start backtracking on that but she too wasn't interested in being challenged and left.

There was a lady named Gwen who was adamant that her goodness would be enough for God and was shown that it absolutely would not be. She saw that her sin deserves Hell but without a chance to share the gospel her bus arrived and she took a tract. She was left with the chilling reality that if she was to die and left trusting in herself she'd end up in Hell eternally.

The afternoon finished with an exceedingly exciting chat. A lady named Bec who has spoken to the team over the past month or so and professed to have a Baptist background was in previous weeks just making it up as she went along. Last week she spoke to a team member and heard and understood the gospel. This week when approached she was asked, "Will you go to Heaven or Hell after you die?" In response she said, "God would send me to Heaven?" When asked why, she said, "When I stand before God I will say, I know I am not worthy and don't deserve to go to Heaven but because you paid for my sin on the cross, I may come in".

What a glorious and simple profession of faith! She is keen to attend a local Church and even said that she wants to come out with the team to share alongside us! She said she will try and drop by next week to join us! While she's coming out, you can too!

Please be keeping those who understood the gospel in your prayers that God may cause it not just to be information but that they would trust in Christ alone for their forgiveness! Please also pray that those who were challenged will consider even the small places where they are wrong and turn to God's word for the answers! 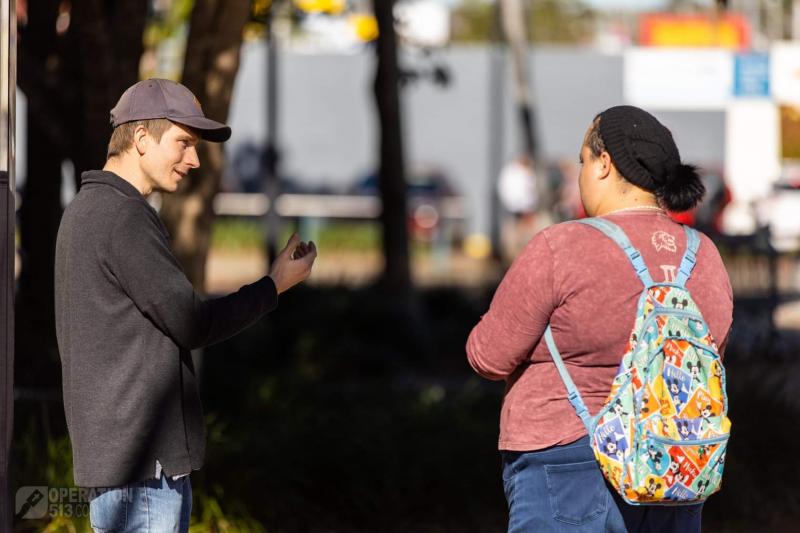 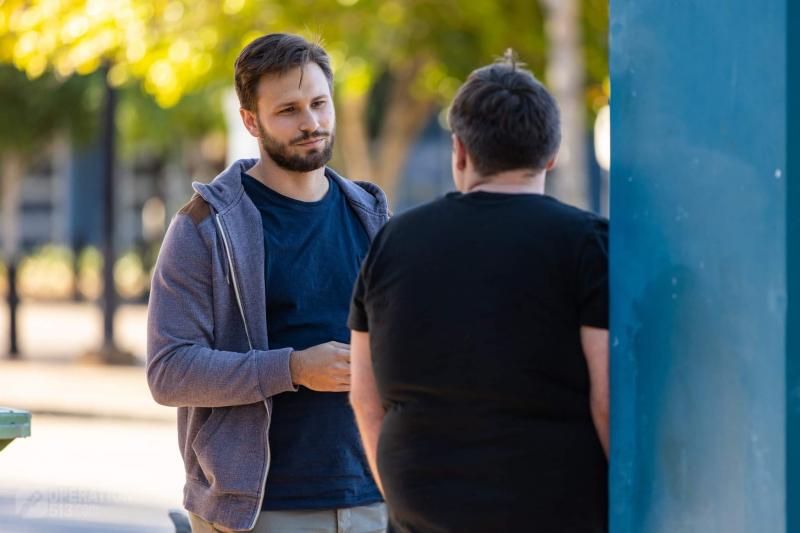