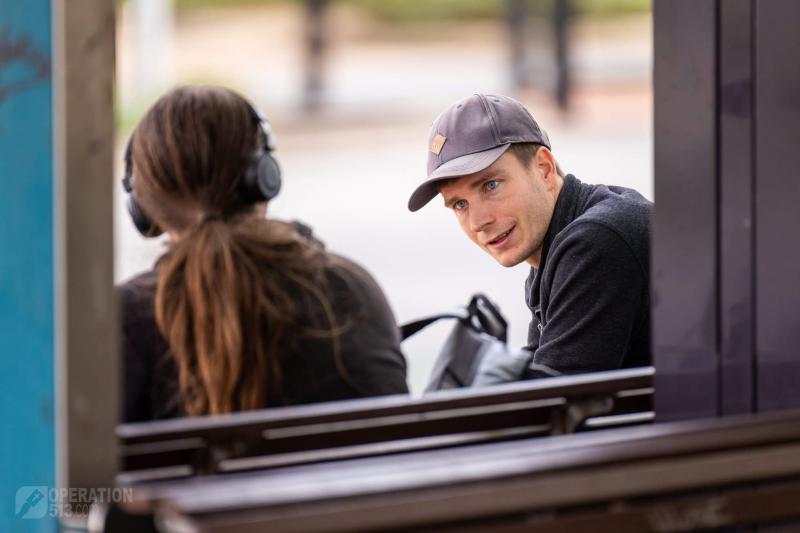 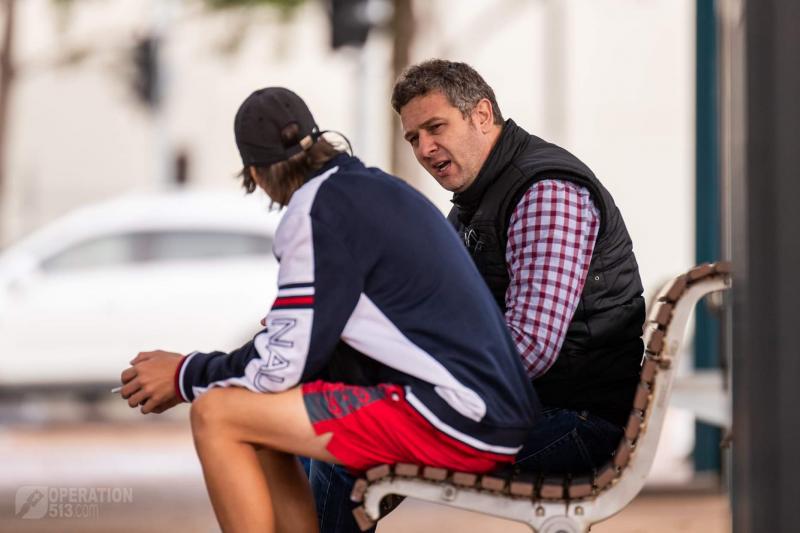 On Saturday morning in Capalaba the team of three had a whole host of conversations. Over the course of the morning the rain was on and off and keeping people under the covers.

Some early conversations took place and one stand out, short conversation was with Francis. She didn't want to put at stake in the ground for whether or not there is a God, rather she liked the ambiguity because it meant she didn't have to discuss it with people. She was pushed a little bit on this and was shown how we know God exists but then she showed her hand. She didn't want to believe that. She wanted to not believe in God because that means she can live how she sees fit without accountability. As this was all established she was shown God's law and her guilt but her bus arrived before the conversation could go further.

There was another short engagement that was very telling but hopefully is a challenge to you, the reader. There was a lady who sat down and was approached and was asked the usual question,"What do you think happens to us after we die?" She then went on to explain that she already has her own religion so she didn't want to talk. This was met with the simple question, "Oh, what type of Church do you go to?" to which she responded, "A Baptist Church". When it was mentioned that, the one speaking to her also is a baptist she was so surprised. The conversation didn't last for much longer as her bus arrived.

How telling is it, that the Christians in our culture are surprised when another Christian is sharing the gospel? It is more common to expect a knock on the door or to be approached in the street by someone sharing a false gospel than to run into someone preaching the good news that Jesus died for sinners and all those who trust in Him alone for salvation are forgiven.

Why not find some time yourself to share this message? You, Christian, have the greatest news in the universe, are accompanied by the Holy Spirit with the greatest power and have the greatest motivation. You a sinner deserving of Hell has been forgiven by God and will eternally be in Heaven on the basis of your faith in Jesus' life, death and resurrection.

There were a few conversations with people who knew the gospel from previous conversations, including Keenan and Henry and both were once again challenged with what they will do with it. Storing information in your brain will now cause you to inherit eternal life.

May you be encouraged this week to give up some of your comfort and take the great news that you have and share it with those with whom God has allowed you to meet.