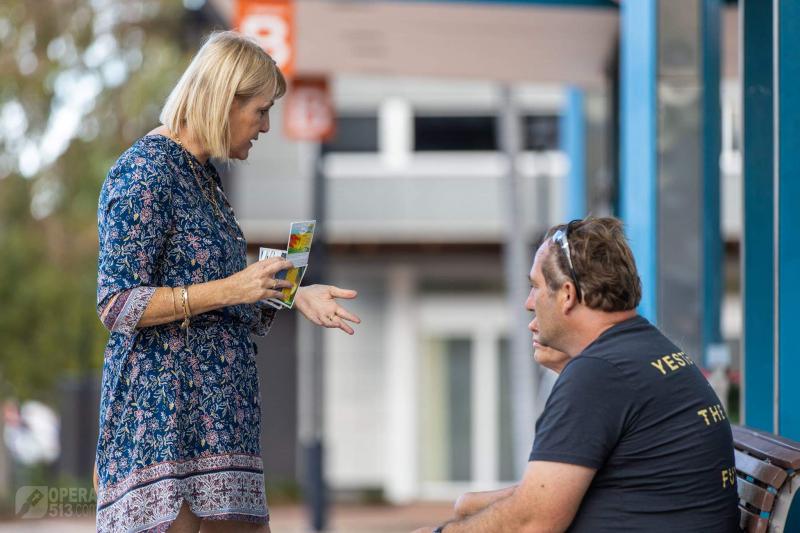 On Saturday morning in Capalaba a team of four made it out over the course of the outreach and had the opportunity to speak with many people about how a sinner can be made right before God.

An early conversation took place with Judd a man who had a Catholic mother and had some ideas about God but generally just wanted to live his own way and so instead of wanting God he tried to find some excuses.

He came to hear of his guilt, where that meant he was heading and then the good news that God offers a solution. Due to his background he struggled to understand that it was a gift to be received by faith, rather than something one earns or works for. He ended up taking a tract and was encouraged to count the cost but it didn't seem as if he was very interested.

The was a conversation a little later on with a man who said he didn't think there was much coming and he wanted to keep believing that. He was shown how we know God exists and therefore the importance of God's law and as the law revealed his sin he quietened down.

Funnily, nearby a man who must have been listening got very angry at the law. He wasn't even being spoken to but loudly and rudely declared that the conversation should be taken somewhere else so that he doesn't have to listen. He was generally ignored and ended up walking away himself.

The man though, came to hear of the solution that Jesus offers but had very little desire to acknowledge God's existence because that would cement his guilt. He preferred to pretend that he hadn't had the conversation and continue to live his own way.

Over the course of the morning a range of other conversations took place, please be praying for these three that God would work in their hearts, causing them to hate sin and trust Christ and that they would be eternally changed as a result of what they heard today! 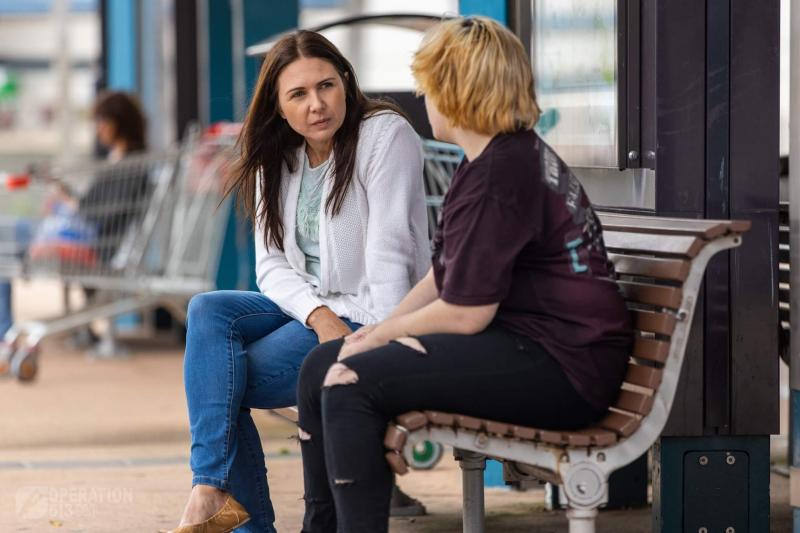