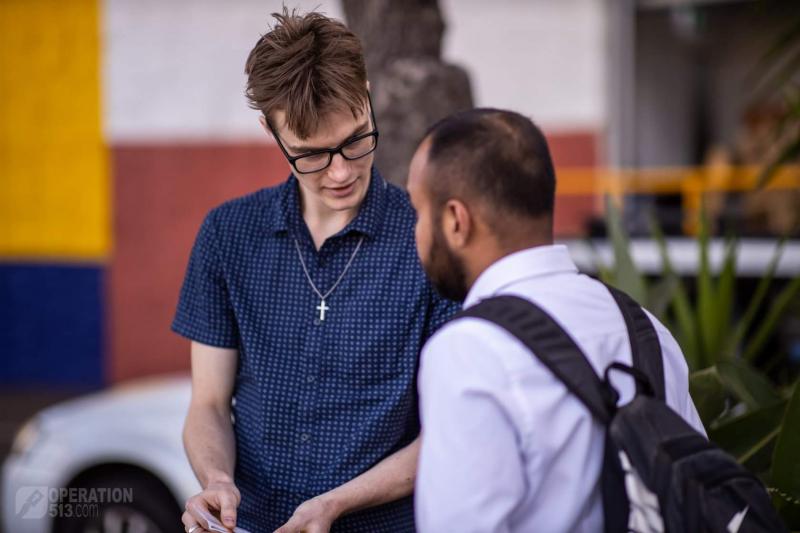 The first conversation was with a man named Jason, he said he was a Christian and that asking for forgiveness would be getting him into Heaven. He came to understand the simple message of faith alone and said that today he would begin to trust in Christ. The reason he said this is, once he understood the gospel he was asked if he could see the difference between what he was saying at the beginning of the conversation and what Christ had actually said. He saw the difference and said he would read Romans 3-5 this week.

The next conversation was also with Jason. He had spoken to the team last week and had gotten to hearing the gospel but the chat had been cut short by the arrival of the bus. This week it was picked up where it had left off and came to hear that trusting in Christ alone is the way to Heaven. He was able to explain that back and then asked, "Doesn't that encourage people to do the bad things?"

This will have to be left till next week to answer though, as again his bus arrived.

There were a range of other exciting conversations but one good one was with a young couple who had some ideas about Christ but weren't sure of the way to Heaven. At the end of the conversation when their bus arrived, the young guy was able to explain the way to Heaven but the girl was still trying to squeeze her own goodness into the requirements to enter Heaven.

They both took tracts and were encouraged to read Romans 3-5 together to see what the apostle Paul says about how one is made right before God.

Please be praying for those who heard the good news today that God would work on their hearts, causing them to hate sin and trust in Christ! 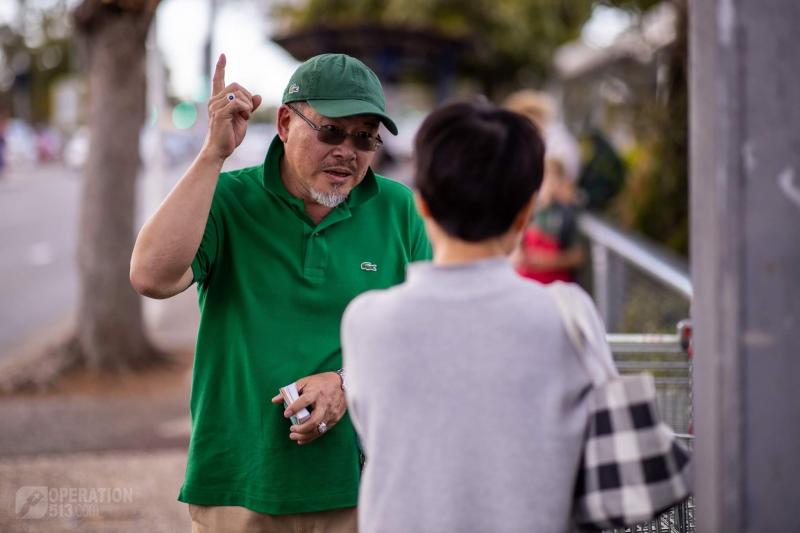 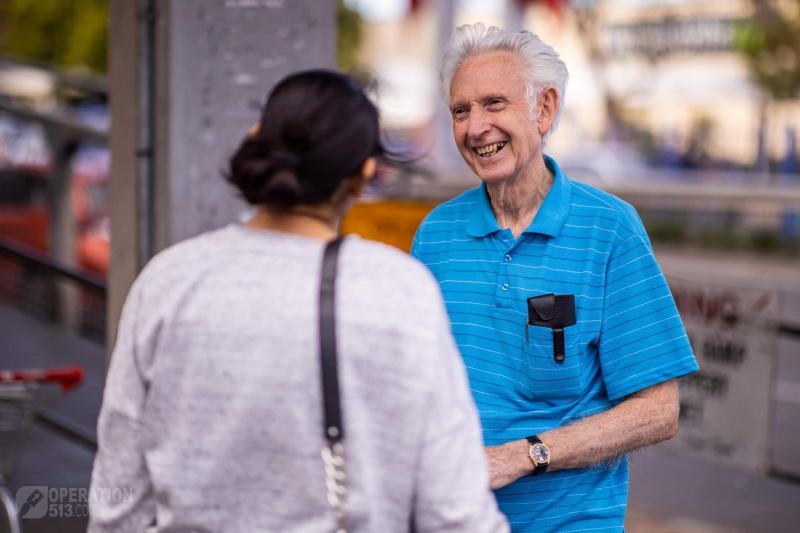 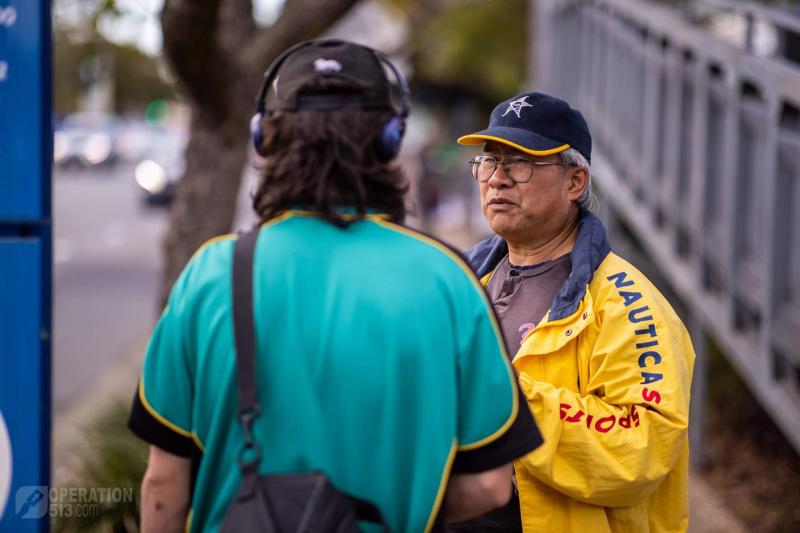 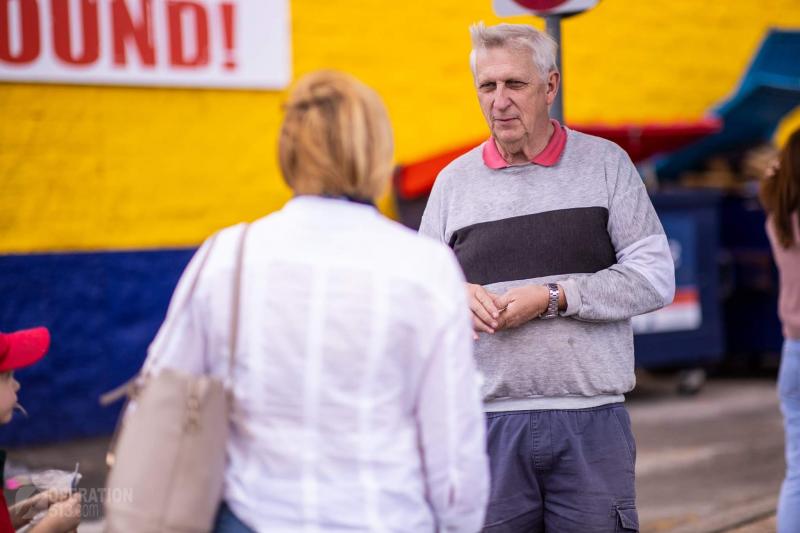