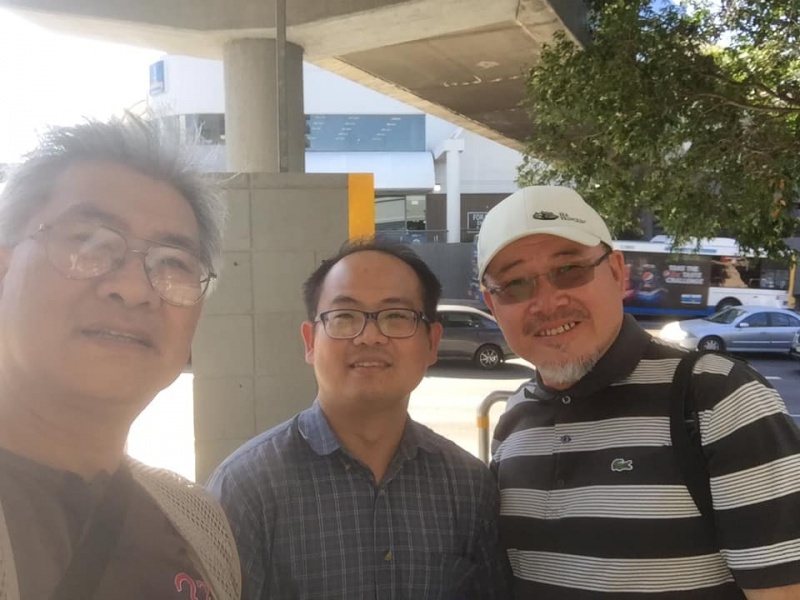 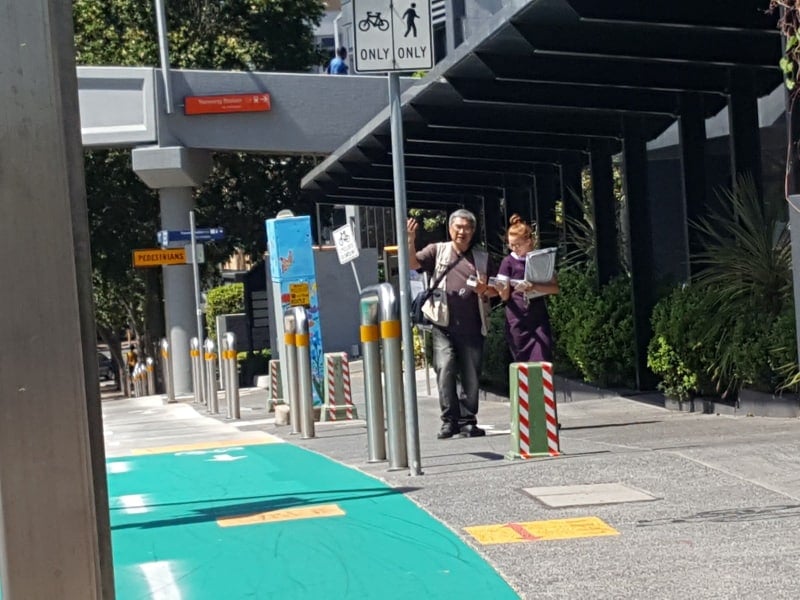 Great to have Kiateck rejoining us after he finished his heavy Church ministerial projects as well as his own assignment for Theological postgraduate Study. In the mean time, we received apology from Col for illness sake and from Winnie for family engagement. So we ended up serving today with a team of three, i.e. leader Johnny Hsieh, Kiateck Tan and Hung.

The afternoon started with seemingly very slack opportunities close to zero. But in no time, all three of us got as many divine appointments as we use to have at this spot of harvest field every Tuesday. Despite the UQ Academic Semester was over, both Johnny and Kiateck might have around 6 to 8 conversations while I got 10 divine appointments as recap below: -

1) Collin an elderly Christian who have 120 % assurance of salvation faith. But he has not been attending any church for a long long time because of bad church administrative experience. He is a building inspector and he anyway has never stopped sharing the gospel in his trade to bring clients to Christ and making disciple of all nations. I anyway still appealed to him never stop meeting for sake of continuous growth in grace and knowledge in Christ.

2) An English couples took the tracts and was found OK on the two questions though their complete understanding may still subject to deep scrutiny.

3) Blair an Aussie young lady claimed also to be a Christian who originally said she had 100% assurance of salvation but later changed to 80% after being challenged. So I managed to give her the needed clarification to get her back to have 100% assurance.

4) Francisco a Columbia Catholic who has no assurance of salvation that supposedly need my clarification which however was cut short by the arrival of the bus.

5) Jenny an Aussie elderly lady seemed to know all about Christianity but actually not. I anyway chose to walk her to the Toowong Village and did my best to feed her with the right concept of redemptive faith.

6) Karen a catholic background old lady with her niece stopped to chat with me. I soon found out that she has given up her Christian faith because of bad witnesses by other Christians. She rather believes in conducting her life as a good person and to respect others to make their own choice. Therefore, she is also a pro choice people. Despite of such great differences she still was polite enough to chat with me. Just pray for God regenerating work on her.

7) Joe the atheist I met last week greeted me again at the bike station while getting his bike to leave. I was given a second chance to witness with him how I became a Christian after wasting half of my life to believe in good work. He was surprised to learn that I received Christ at Manchester UK in 1990 and had visited his home city of Leicester. Pray that I can have many more chances to testify my journey of faith.

8) A woman with Tattoo took only the anti absorption tract despite I gave her also the Good Person tract. God must have a purpose in it.

9) Emma an UQ student from China was with a group of four of friends. Some of them took my tract, but only Anna was willing to let me walk with her back to home while listening to my sharing of the Gospel. She appeared receptive and promised to ponder on the truth of the gospel in the tract.

10) Sonia an office lady from Serbia. She listened up while I walked her back to office and she appeared very receptive to the gospel. 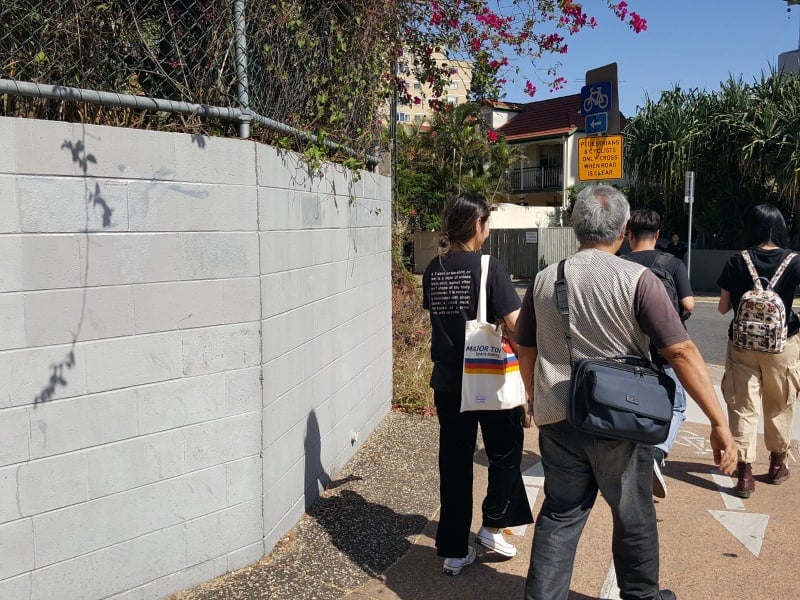 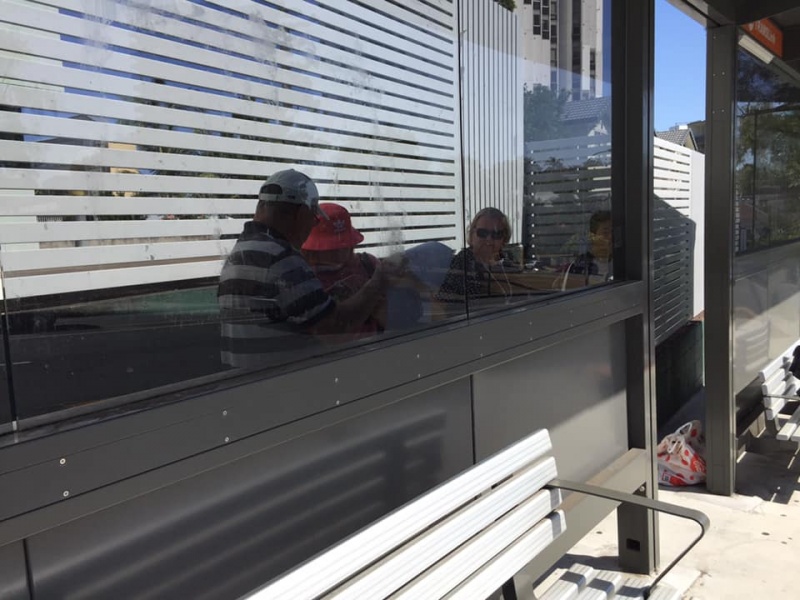 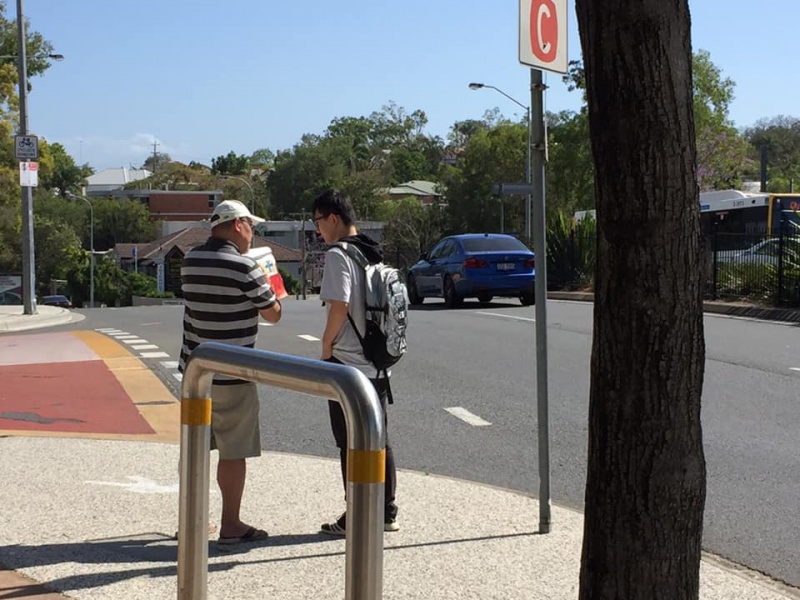 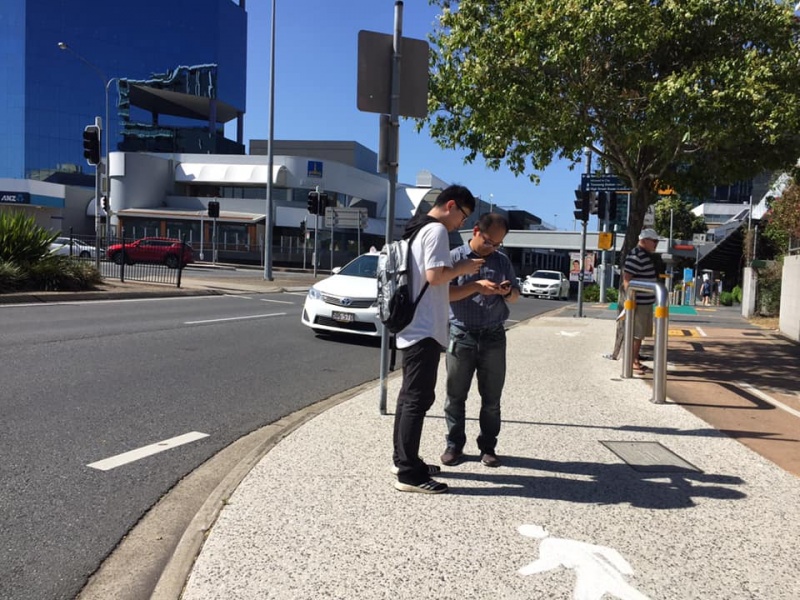 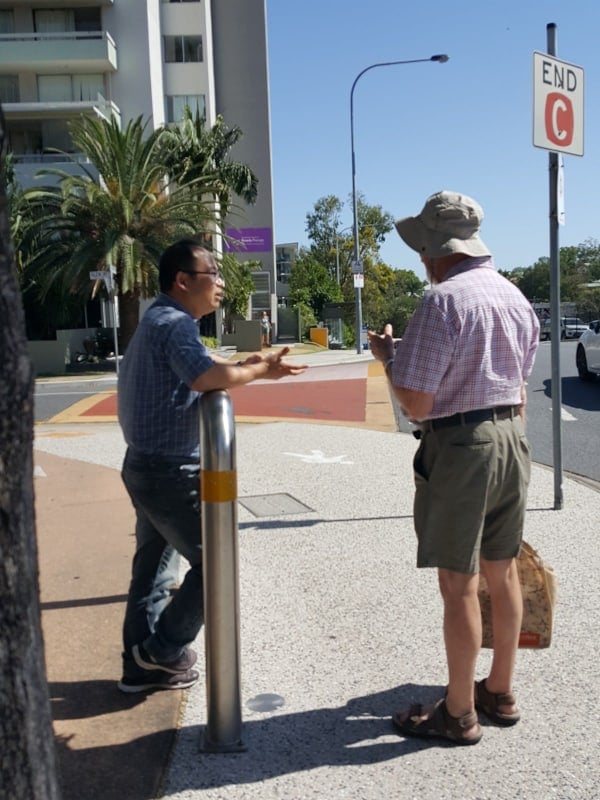 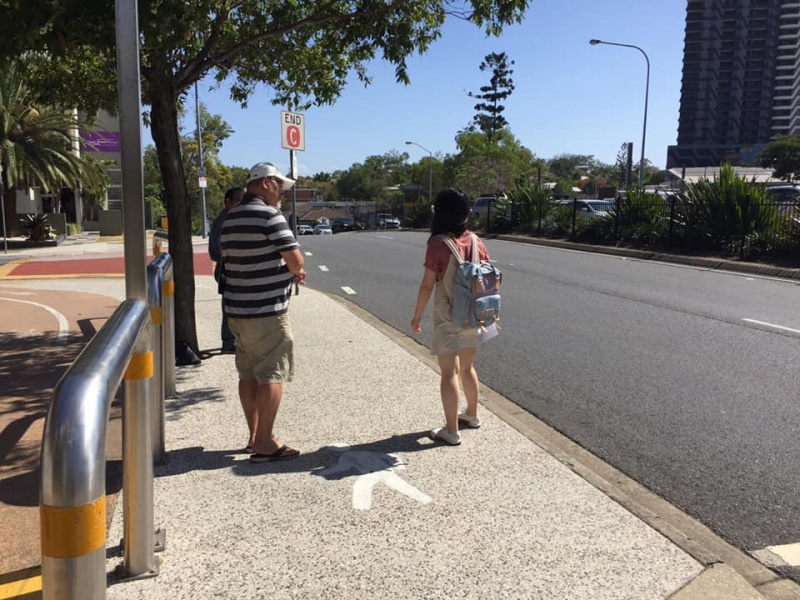