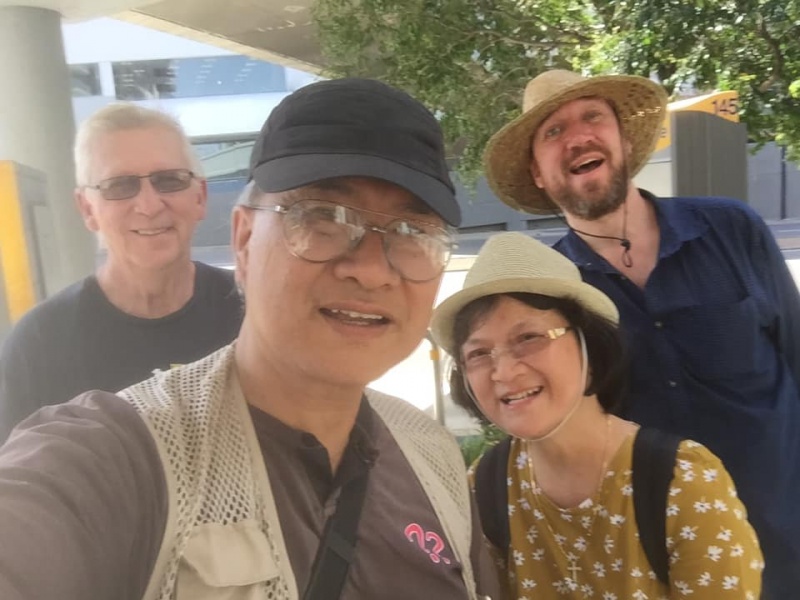 Without Johnny, God called Col and Gary to rejoin me and Winnie. It was a windy and scorching hot afternoon but God grace was still sufficient for us to find chances to share His words to elected individuals, many of them were their repeated 2nd or 3rd encounter proving that God has their lives for salvation on His divine radar.

Winnie initially found it hard to share with anyone at her old position under the footpath bridge. She changed to mid way between the bridge and the traffic light crossing still without much result. Eventually, I suggested her to station at the Bus stop then she could get two full gospel sharing opportunities with first Lily an local Aussie lady office worker and later Yurie an UQ student from China. She made many approach with mixed results but her faithfulness and determination to serve the Lord was evidenced.

Col was fairing very well, with many successful approaches. I had team work with him making follow up chat with some ones from China. It was really a very fruitful afternoon full of grace.

As for myself, I earned many of my conversation by walking with the gospel targets to their destination whether to the Bus stop, their apartment, work place near by or even to the Shopping mall. Recap here below are my divine appointments:

1) Jack a local Aussie and student of Qut. He was in a hurry so I walked him to the shopping centre. He was wise to know that unless people are faultless, no one can go to heaven. So my gospel message was spot on to verify with his personal view on human eternal destination. Pray that it would lead him a big step closer to ultimate salvation.

2) I then wen to look for chance at the bus stop and chatted with two Indonesian ladies. They were receptive to the gospel especially about sin and punishment. The timing was just too good to finish my sharing when the bus arrived.

3) Jude got off the bus heading for an appointment. I walked him to the address and again just finished in time upon locating the location of the office that he was to have an appointment.

4) An UQ student by the name of Mou牟 first was stopped by Col. HE told Col, he don't even know what will happen to him tomorrow so it is fertile to talk about eternity. He anyway declined to talk more but want to leave. He actually wanted to do shopping at Toowong Village. Col signaled me to have follow up chat with Mou. To my surprised, he said he recognized me at Sunnybank whom I had a brief chat. More importantly, he had a long chat over an hour with Ryan at Sunnybank. So, it proves that he is a deep thinker but perhaps still a bit too rational. He told me he has favoritism over Christianity because his nanny was a Christians. Pray that God's life long pursue after him will bring him closer to his ultimate salvation.

5) Enoch is from HKG. He quickly declared to me he is a Christian attending hope Church. He is from a Christian family in HKG but only got baptized at Hope Church after he came over for Uni study. His faith is firm but still a bit vague in assurance of salvation. I walked him to his work place to clarify the right concept of 100% assurance only by means of trusting in Jesus alone to regain him with the heavenly citizenship. But it is only the beginning of his life long journey of sanctification back to perfection to be responsible and guaranteed by God through the work of the Holy Spirit. I urged him to set this assurance of salvation right with his peer Christian friends.

6) William a Catholic background Christian from China. He holds radical view again Protestant Christian initially. But after a long chat, he realized and admitted that Protestant Christian has a more holistic understanding on Bible teaching and promised to study the bible harder to lift up his spiritual life. 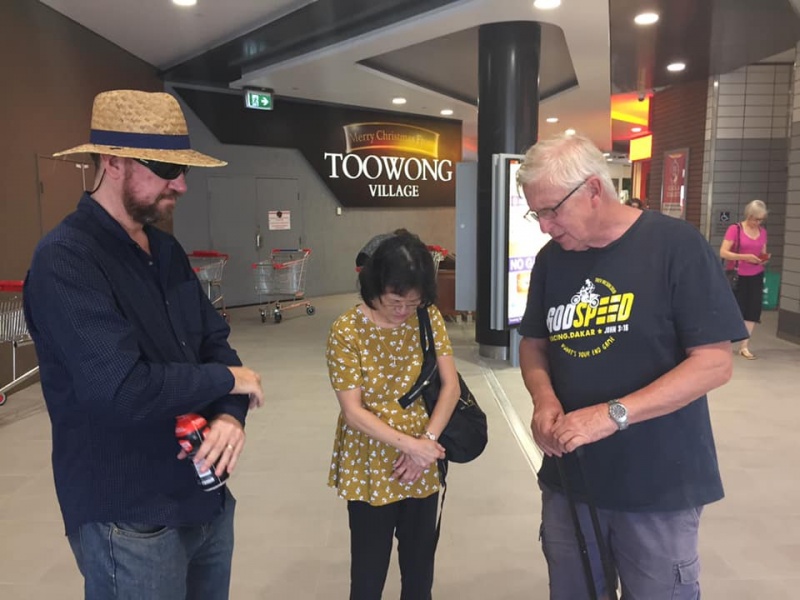 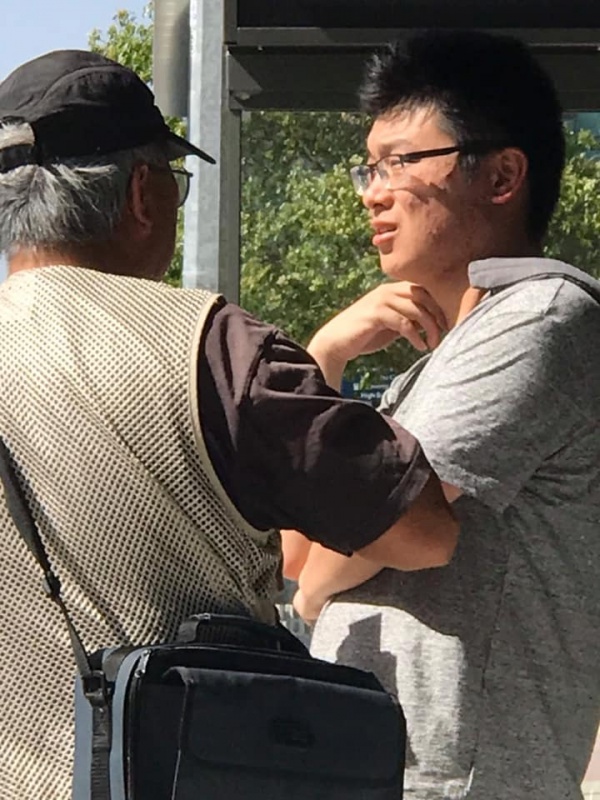 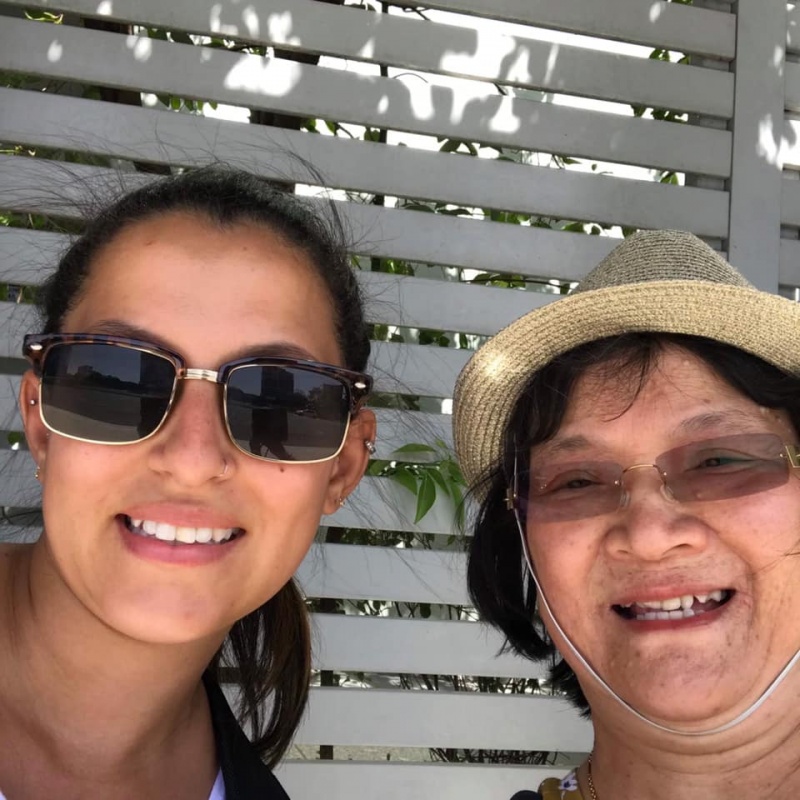 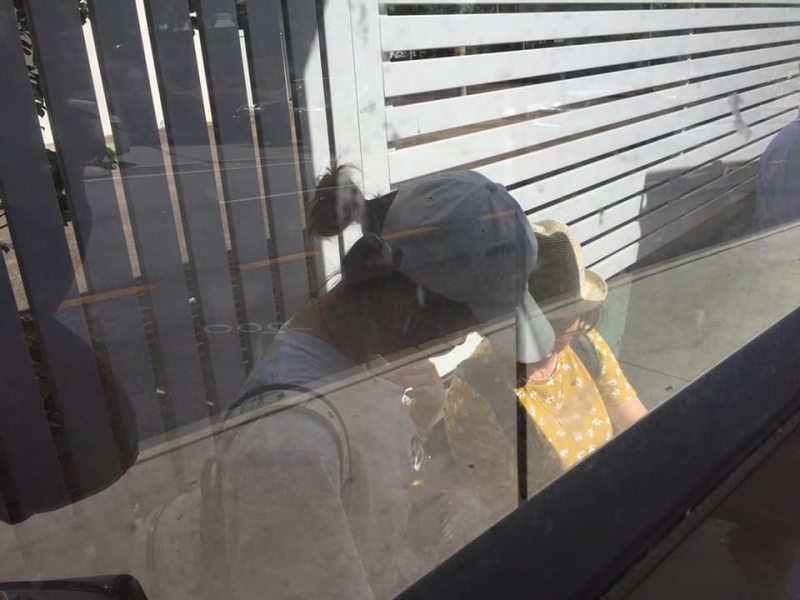 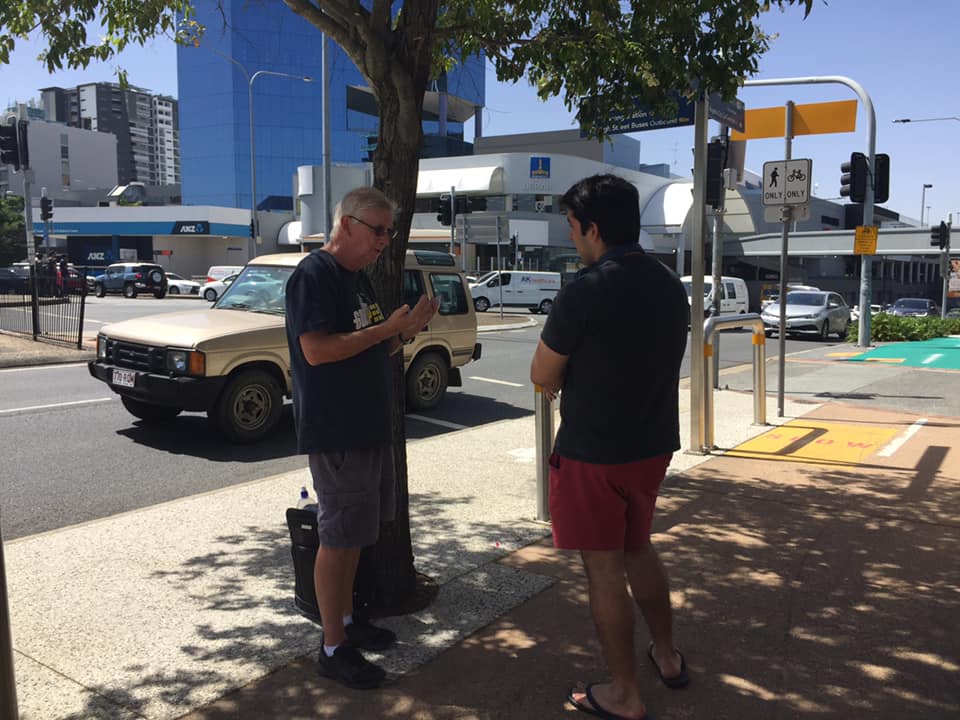 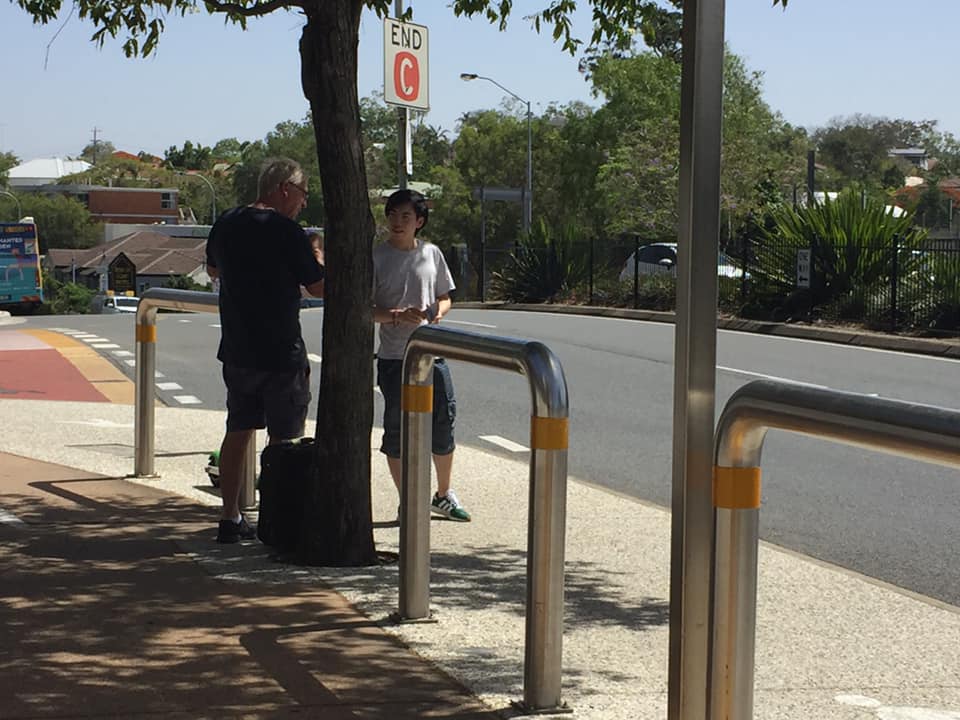 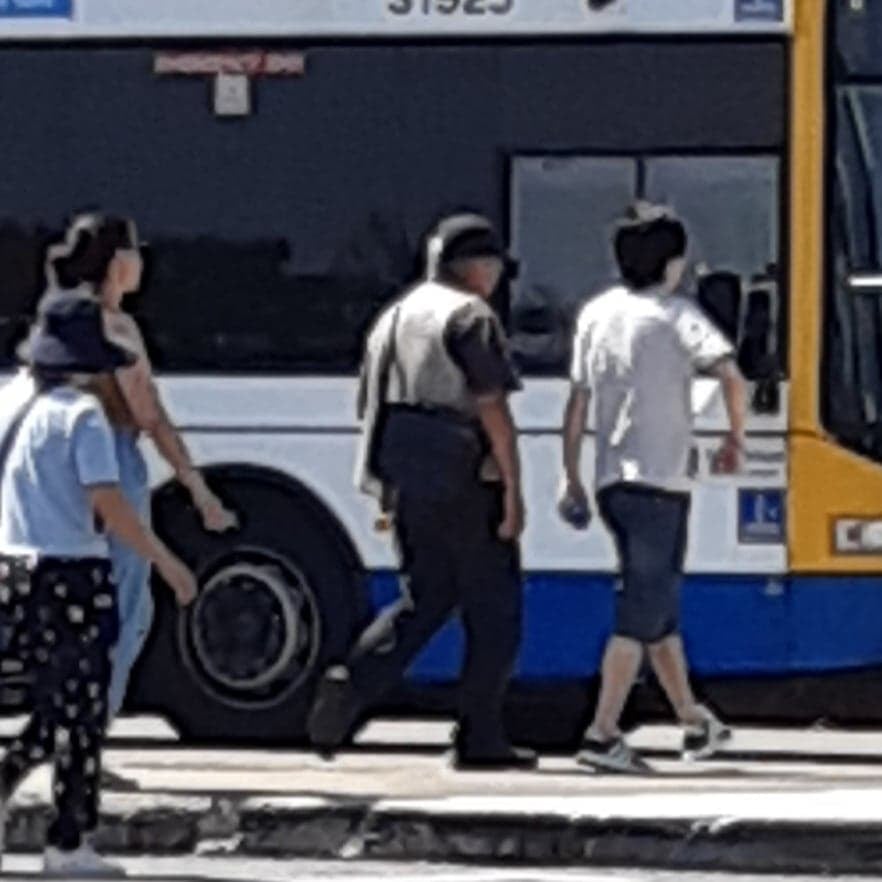 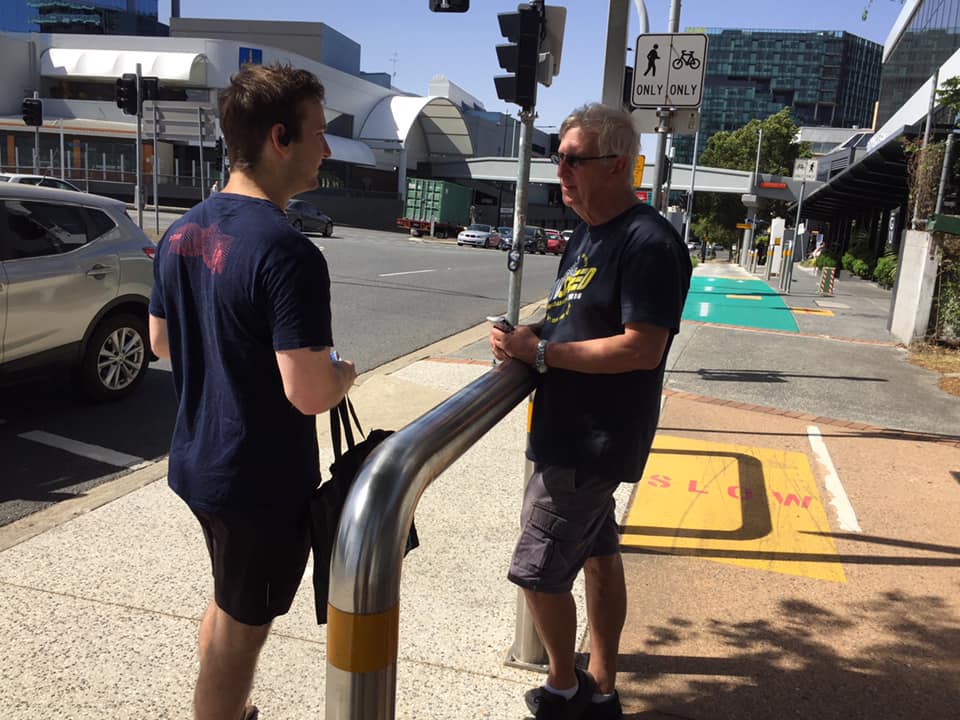 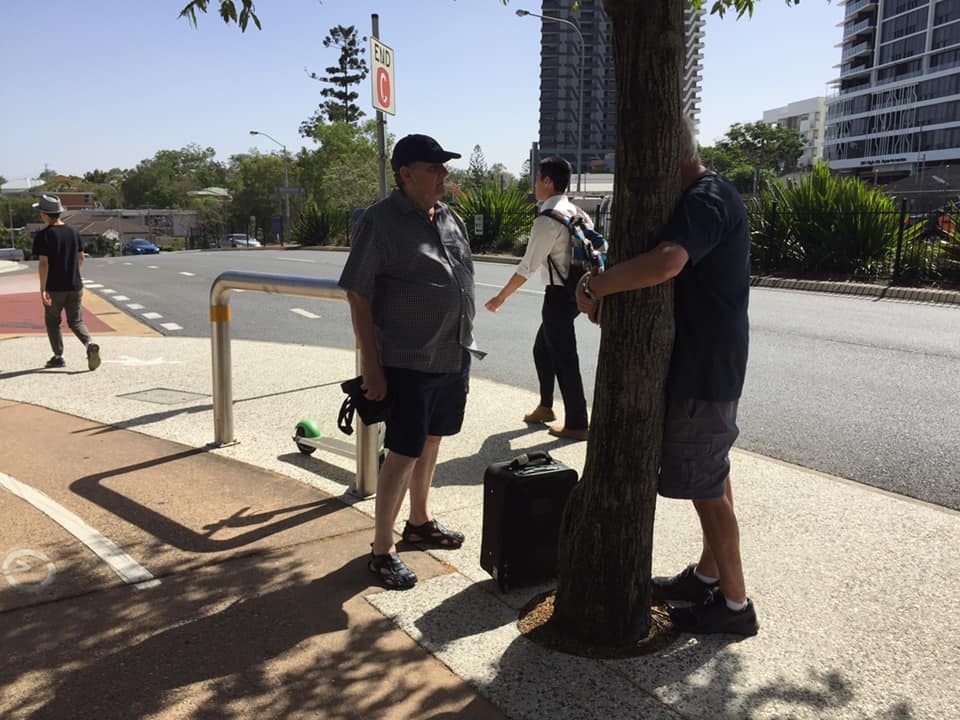 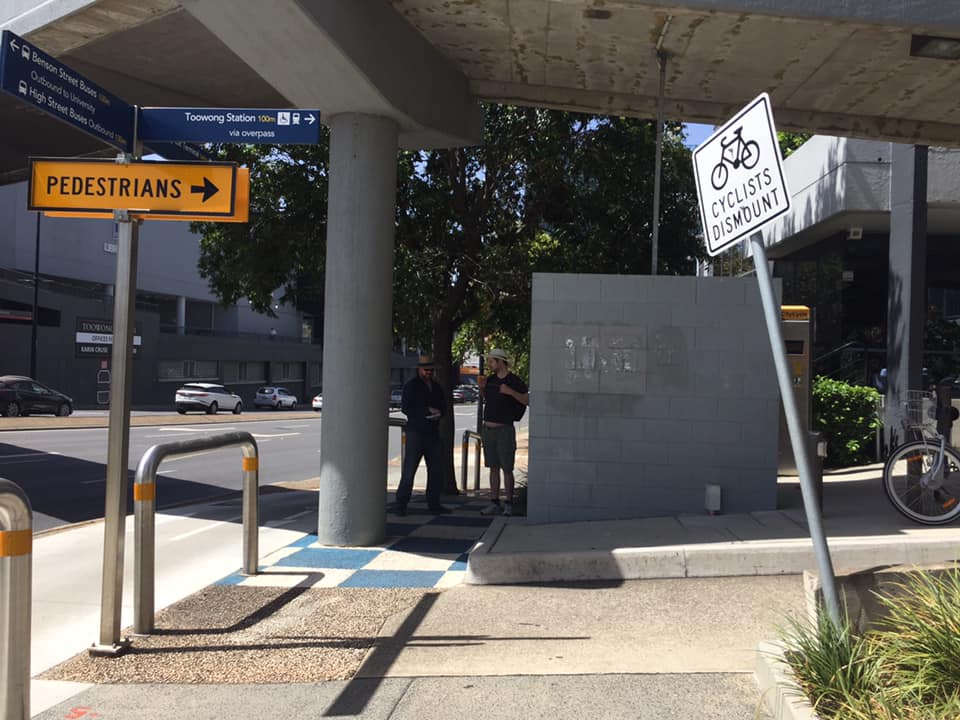