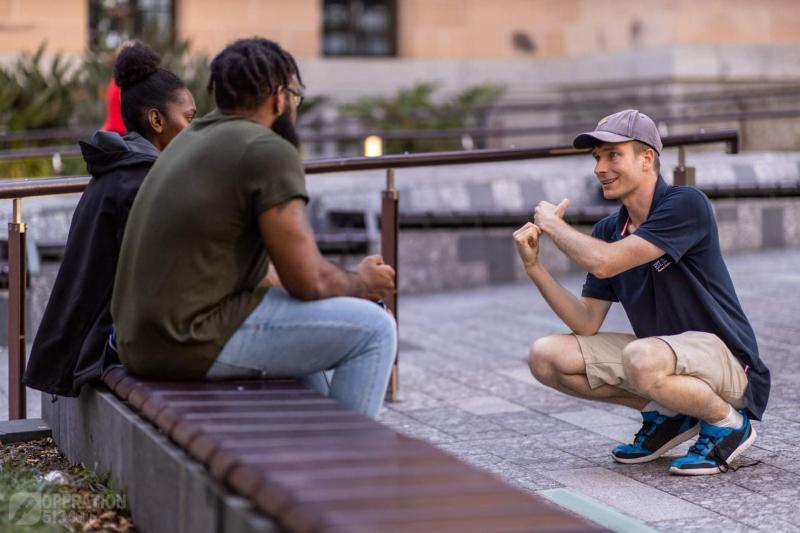 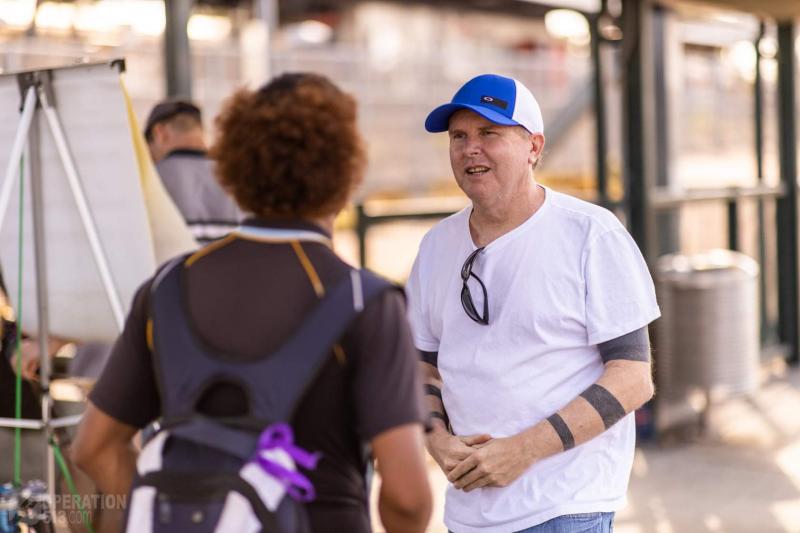 Thursday the team started at Sunnybank and with 9 team members out and not many people using busses a team of six was left at the station and the others headed into Brisbane City early. There were some good conversations had at Sunnybank in the little over an hour before the split. There was a professing Christian who didn't know the gospel and was given a tract as he raced off, a man who once would have said he was a Christian who now rejected it and had some simply answered objections. Thirdly was a man who came to grasp the good news and was challenged as to when he would believe and was given a tract as his bus arrived.

A stand out converastion was with Bali a Nepalese man who remembered chatting to us and came and said hello. He said he was now beliving in Jesus to pay for his sin but was still a Hindu. It was a good opportunity to talk about the exclusivity of Jesus' saving work and talking about the importance of the lordship of Christ in the life of a believer. He was challenged to continued reading John's gospel that he had started and to strongly consider which he will choose, Hinduism or Christianity.

The whole day was finished with an exciting conversation with a African couple, Clement and Shantae. Shantae said they she was a child of God because she had been baptised and therefore thought that would be what got her into Heaven. Clement said it was faith in God and his good works. Through the analogies and explanation of the gospel as a gift Shantae came to grasp it first and said that she had already started to believe. Clement was a little most resisting but was asked that if the Bible says it would he believe it, to which he said yes.

He was then asked to read Romans 4:1-8 and was still hesitant and then was encouraged to read Ephesians 2:8-9. Upon reading the second one, his face changed and he acknowledge that absolutely it was faith alone in the person and work of Christ that justifies.

The couple then wanted to know more about Christianity and were encouraged to read John's gospel and Romans together. They hadn't spent much time reading the bible together but were shown COMA bible study questions and said they would sit down and read a chapter at a time and try and answer the questions together.

What an awesome end to the day of conversations with a wonderful opportunity. Please be praying for all those heard the message, were challenged by the gospel or even a question and who took tracts that God would be working in their hearts. Please specifically be praying for Clement and Shantae that they would grow together in Christ as they read God's word together! 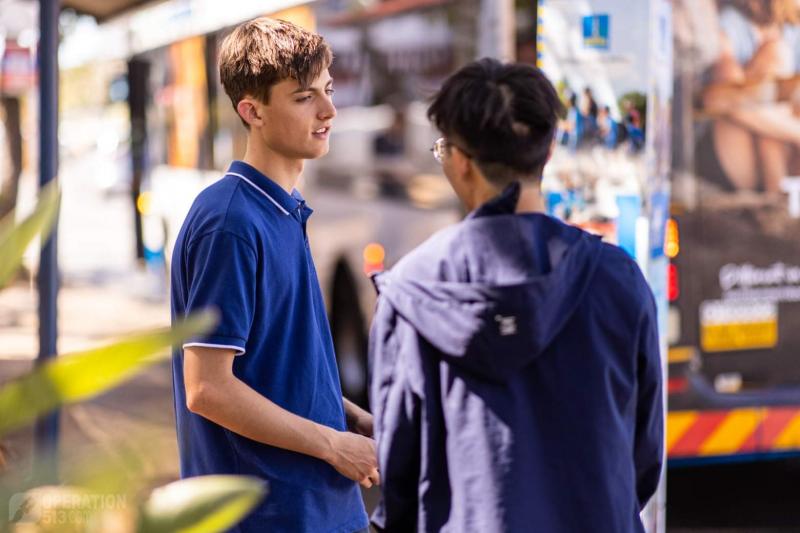 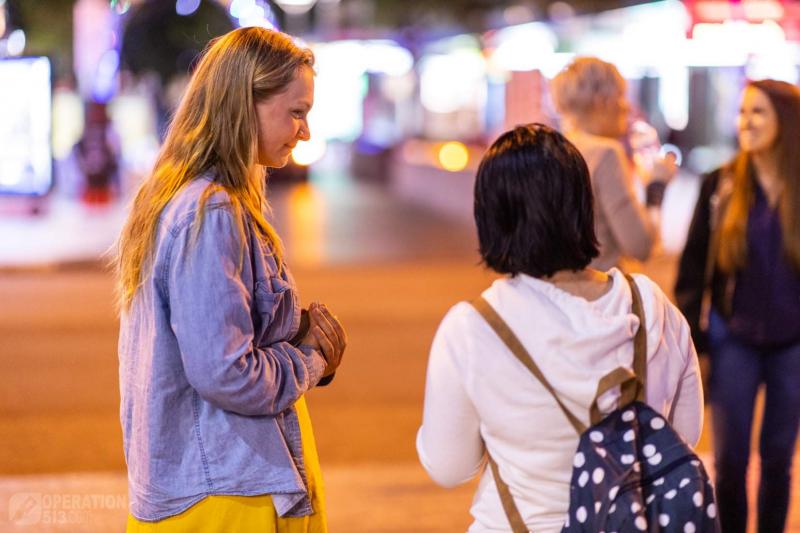