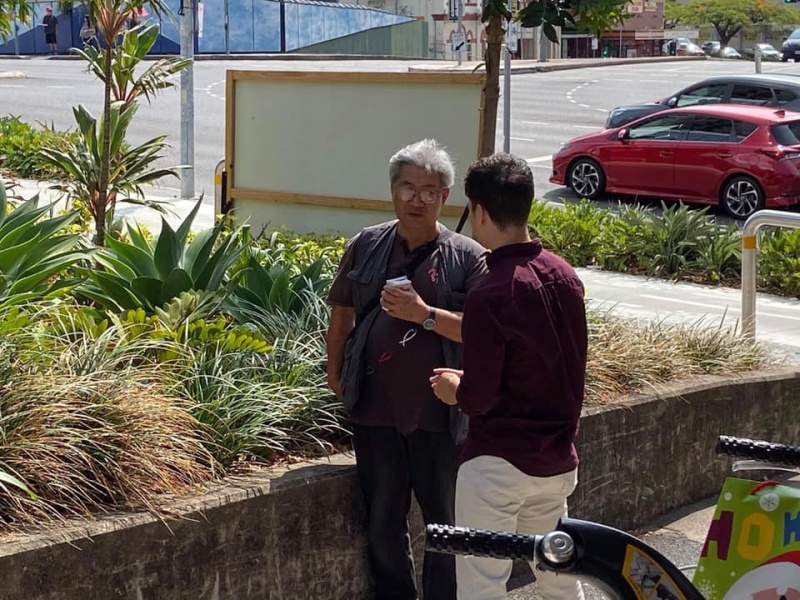 Praise the Lord, while Winnie our regular and committed member could not come today, God brought three new members to join us. Mrs Yuen Hang Tsui from BCCC, also a BCQ alumni same as Johnny and myself. The other two are the twin daughters of Pastor Lily Emmanuel and Deborah. With Col and Gary our two local Aussie regular team members, Johnny our captain decided to resume splitting into two group. He led Emanuel and Deborah to work at the main entrance to the Toowong Village with Lily joining them later to form a sub- team of four. Col, Gary , Mrs Tsui and Hung, we continued to work at the Banson Street from the foot of the footbridge to the traffic light and covering also the bus station.

Johnny gave the twin sisters a demo using the Good Person flip chart while I briefed Mrs Tsui the gospel nutshell using the "Are you a Good Person" Gospel tract.

Praise and thanks God all of us including the first timer Mrs Yuen Hang Tsui had got many opportunities to share the Gospel. She will brief us later by a separate message. (*)

Johnny as usual ,got many conversations of which two led to confession to receive Christ. One by Mady an Aussie girl and another Indian lady.

Col had got one extra long conversation with Rick over an hour touching upon many question about faith. Trust that it help a lot to bring Rick closer to accept Jesus as his Savior.

Gary to day was doing exceptionally well despite of his comparative passive and not enforcing manner, that he got many conversation of considerably long length.

As for me I only got three quite significantly long conversations as recap below: -

1) Stephen, an UQ student from Bangladesh, stopped from reading his iPhone to chat with me. I went through the gospel explaining why being good persons alone cannot guarantee us to heaven but we have to be perfect as God is perfect. We will be punished for the imperfect thing we think or do to suffer for ever in Hell. Unless some one who is perfect willing to take our place to receive the eternal dead punishment. And there is no perfect person in this world so only Jesus incarnated as Human is perfect. His crucifix on on the cross was taking our place to receive that eternal dead punishment. But he rose three days later to prove he has conquered the power of death as such he is God and has authority to forgive sin. Stephen was convinced but possibly because of his Hindu background, he may need a bit push from the Holy Spirit to make this magic last step of faith to receive Christ as Savior and his Lord of life.

2) Next was an angry Middle East people who initially rudely declined to chat claiming himself not religious. In His strength, the Holy Spirit still work with me to get the conversation going until the bus come. He kept asking question trying to prove there is no God but ET Alien and if God exist, why He let terrible thing keep happening like the great bush fire that caused over 20 human lives and 500 Million animal lives. Why only human go to heaven , not the animal. Of course I have answer for each question he asked. But he actually did not care to hear my answer, but just raising numerous questions. to avoid the issue of the sin of human which is the culprit of giving rise to all those environmental disaster and war. If God was to stop all this bad things happening, all He has to do is to get rid of the cause of tall these problem which are in effect us the sinner. So out of God love and grace He wants to save us, but because of righteousness, he cannot let sins unpunished. The only way out is for sinners to rely on Jesus to die for us as well as our sin so that we can reconciled with God through Jesus atoning grace. From initial rejection to allowing the conversation to go on for 10 to 15 odd more minutes before the bus came was itself a miracle.

3) Caleb also politely tried to decline my invitation for a chat claiming he is a Christian. And he did pass my two diagnostic question with the 2nd one not clearly spelled out with clarity. Amazingly, he was getting more and more interested to hear my apologetic sharing to have explained and clarified many of his doctrinal questions. He was from USA and is doing working Holiday. His profile anyway was not common USA but of Spanish blood background.

4) There were a number of brief encounters all claiming they had chatted with me before and still felt appreciative for my gospel sharing.

The first day when I joined the Mission group at Toowong, I got the chance to approach twelve people. At first I was a bit hesitated how to tell people the good news, with the grace of God I could share the good news with six people even though I could not finish the story with two as the bus had arrived. Three of them refused to talk, three of them were happy to accept the tract. I thanked God that I could have the chance to share the good news with people, I wish that I could continue the mission as long as God permitted. 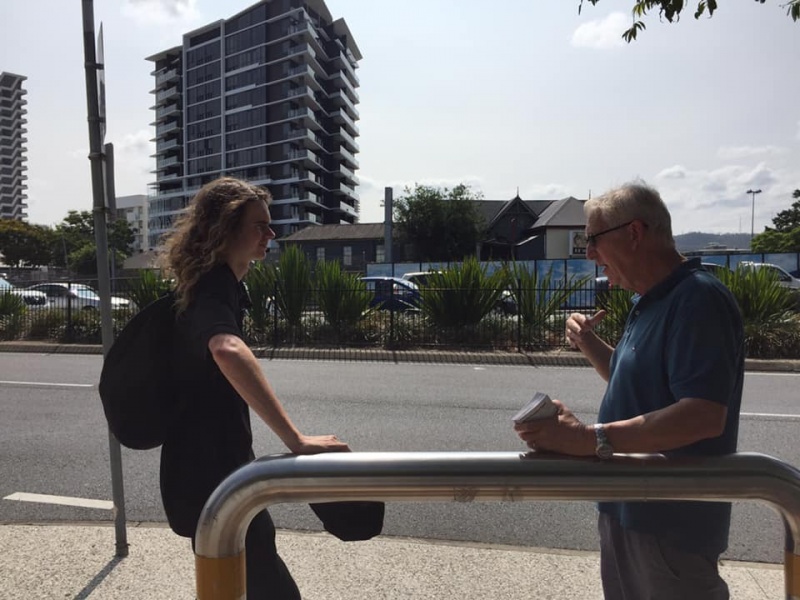 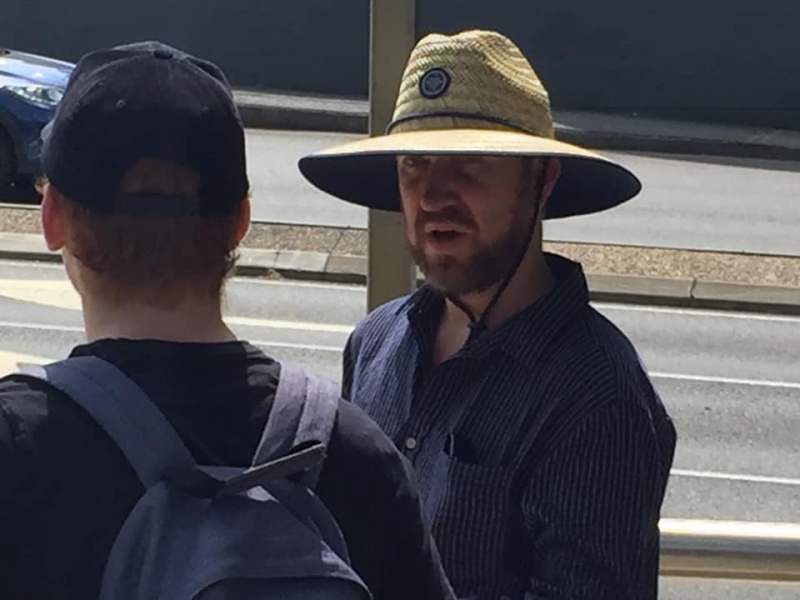 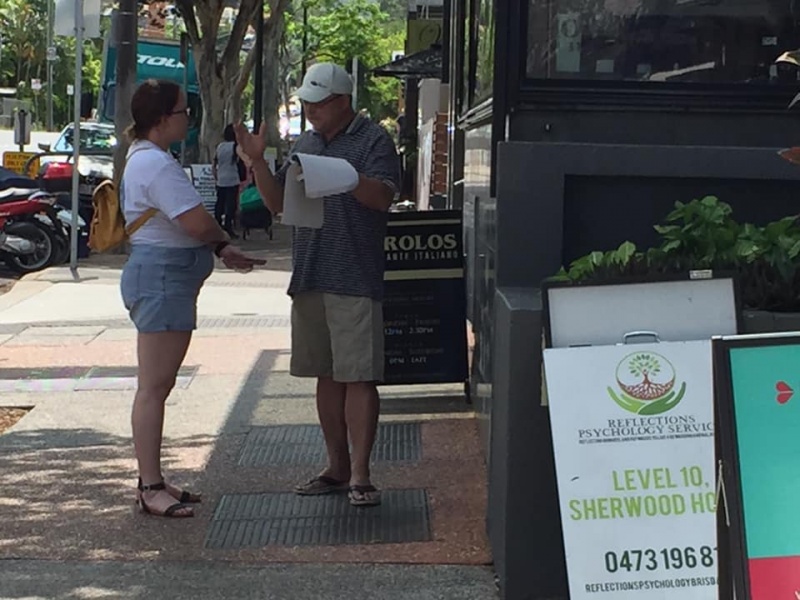 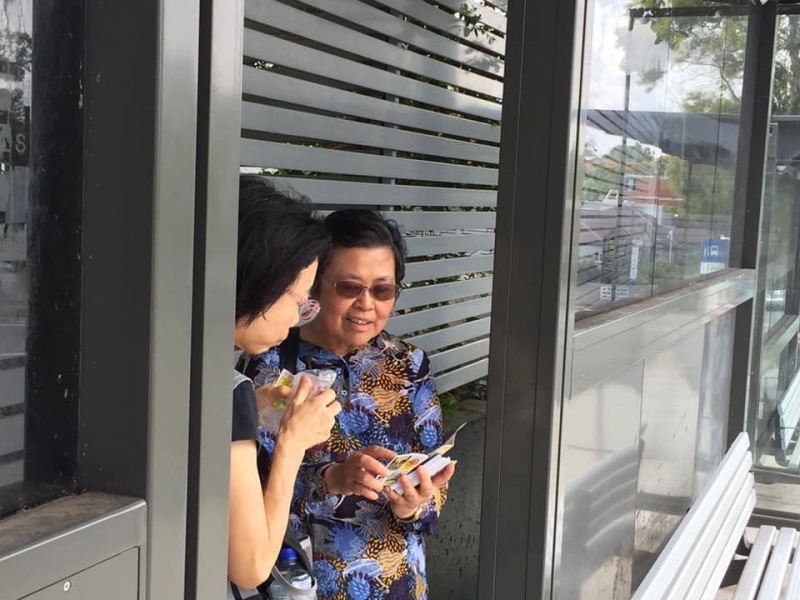 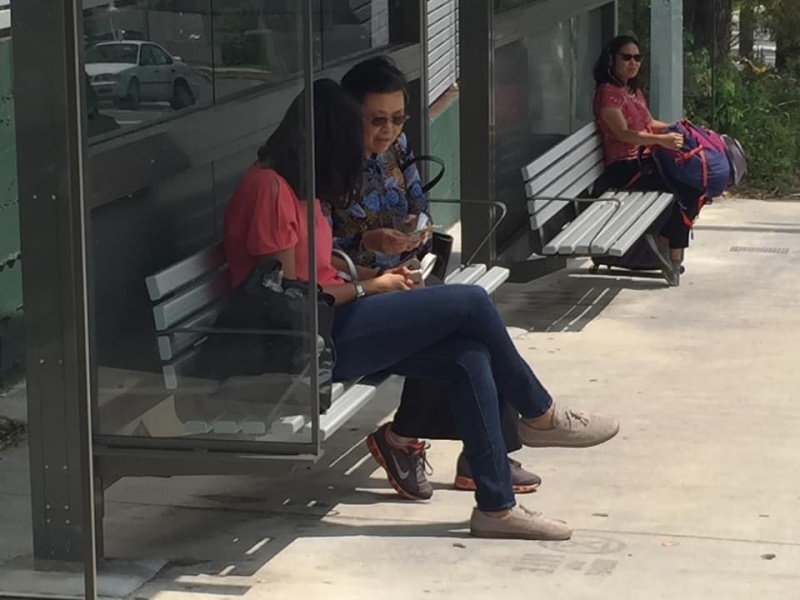 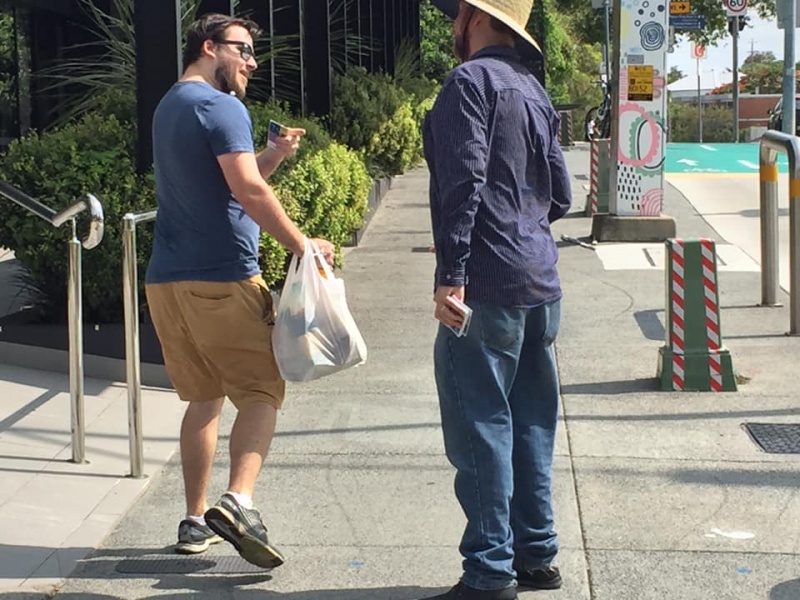 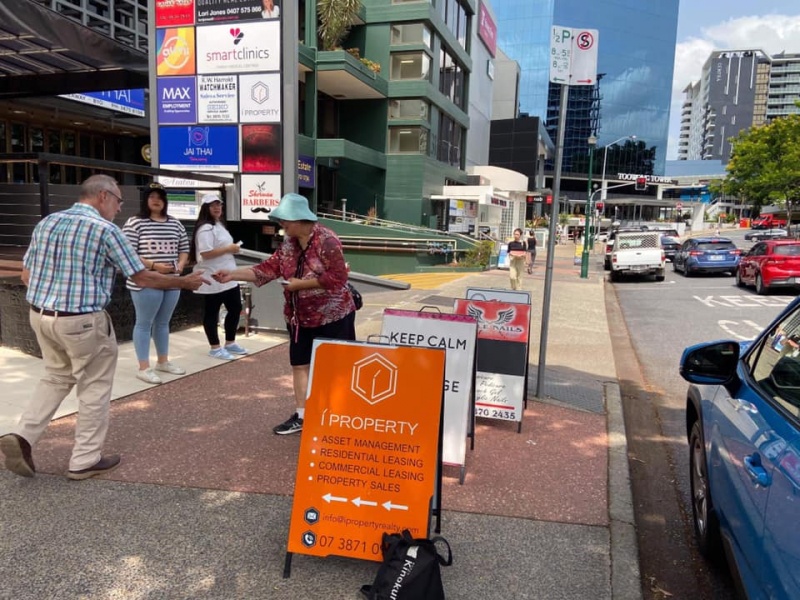 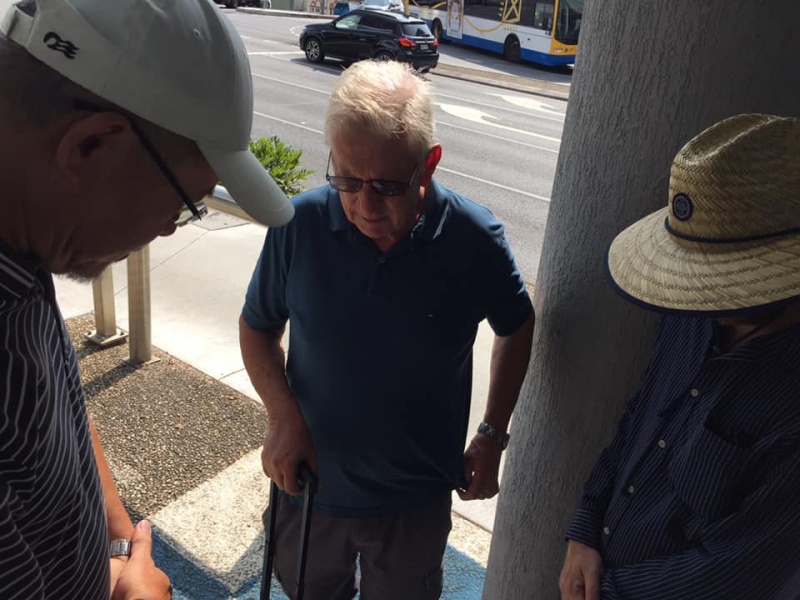