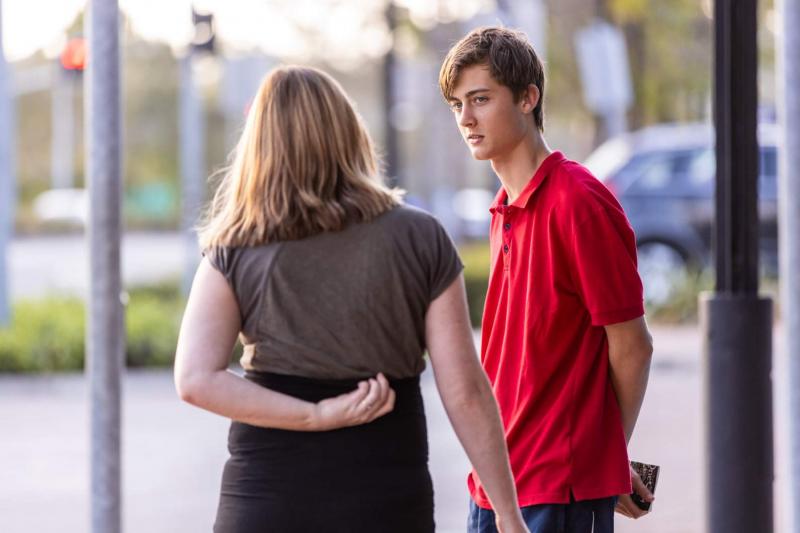 Various providences resulted in Fynn being the team at Wellington Point and later at Capalaba bus stop. The Lord gave him time with a former seminary student who had the old liberal habit of believing some parts of the Bible. He was not open but was presented with the gospel before leaving him in the Spirit's custody.

There were also some encouraging chats at the bus stop. The response of one person leads us to pray that the Spirit  would bring him into the King's everlasting kingdom.

When Gabriel told Joseph, "You shall call His name Jesus for He will save His people from their sins," He gave us a certainty to evangelizing. To Him be the glory and praise. If He chooses to save someone by 1000 evangelists or 1, He will do it.