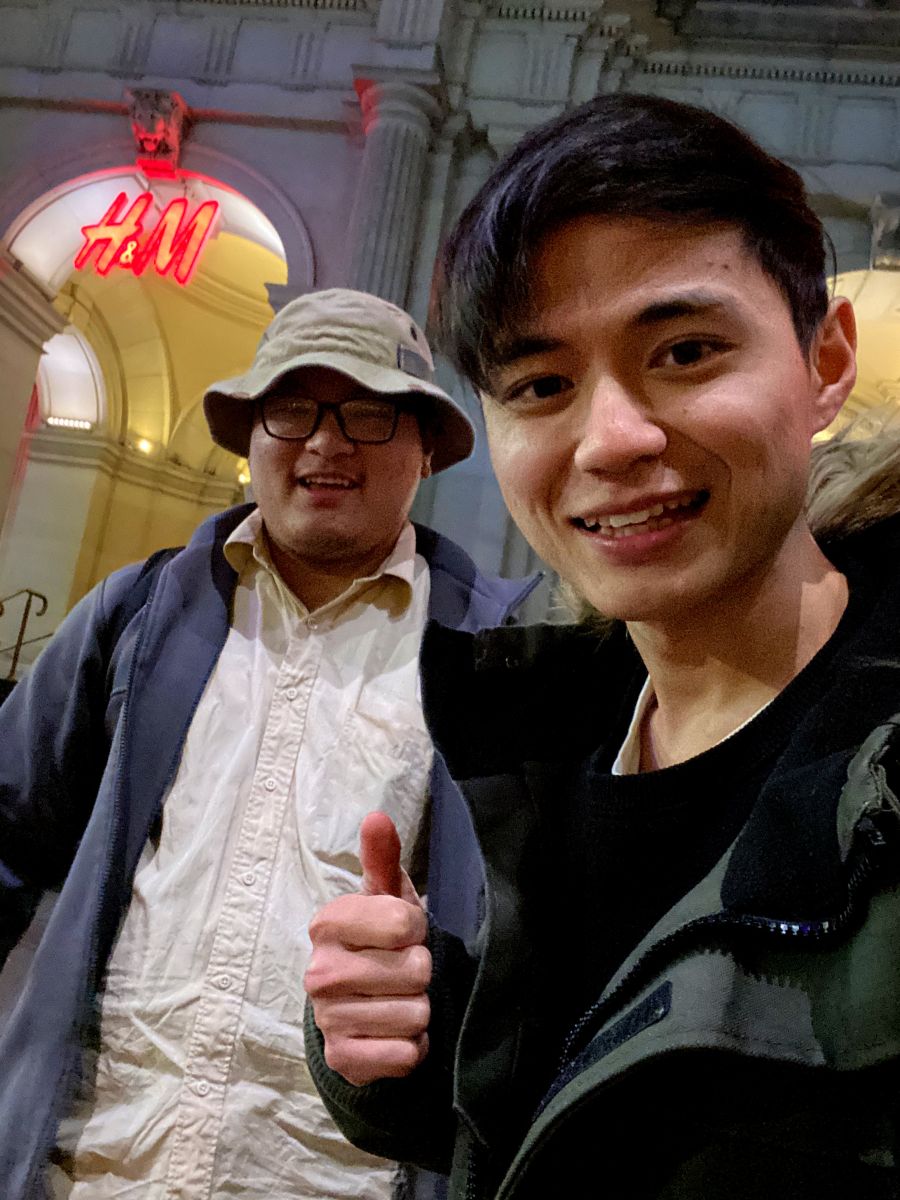 It has been quite a while since I wrote battle log, so praise God !!! for enabling us to go out into the street again to preach and share the glorious gospel. During stage 3 lockdown time in Melbourne by God's grace we were able to share the gospel almost daily basis through OMEGLE, we met various people from different countries from US to Saudi Arabia and surprisingly people were very receptive and welcoming to the gospel than we expected I remember one teenager who lived in Mexico and spoke only spanish so I had to use google translation as fast as I could and share the gospel and the teenager responded well and said He will believe, if i was out in the street this could have been bit harder but through online it was fairly effective.

Once again, I realise how God is so faithful, He is always working and He makes a way when there seems to be no way. Operation 513 Brisbane, New Zealand and Melbourne teams are planning to meet online regularly as we have seen global impact through this online evangelism. As Ryan (Brisbane leader) have received many encouraging messages from believers and non-believers from different countries and people who have actually started evangelising to people through Omegle after seeing Operation 513 live in Youtube.

There are many things to share what God has done through this lockdown period but if I want to share them I might have to write an essay.. so I will practice self-control from doing that :). 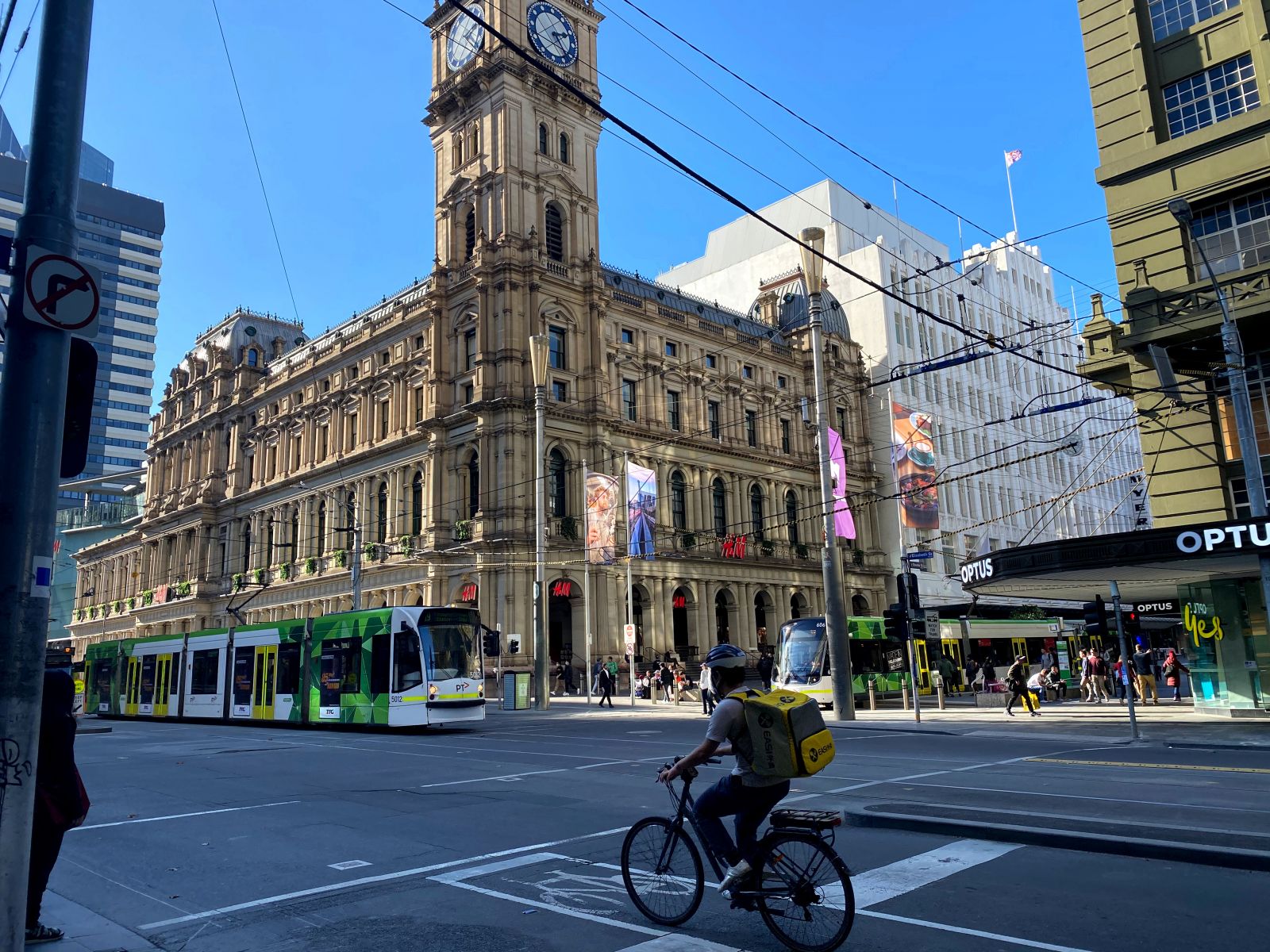 On Saturday, I was very excited to go out into the city again after about 8 weeks as I held stacks of gospel tracts, started my car to go to the city and seeing this beautiful weather. To my surprise, there were lots of people and.. lots of police officers in the city and I actually thought that it could be hard to practice social distancing properly. Brother Huy Do and I shared scripture and prayed for evangelism as we start.

We met 4 teenagers who were sitting in front of state library, all 4 of them had different beliefs which was interesting. When we asked about their thoughts on afterlife they laughed and gave different answers which included 'becoming energy, heaven hell, nothing happens etc' there was one guy who professed to be a catholic as well so he believe in hell and heaven. After the laws were shared and questioned they answered very honestly saying that they would go to hell if God judge them according to ten commandments

so we shared the gospel and we did checking questions. They have grasped the gospel but did not say that they will believe but please pray for those 4 teenager boys as you read this report.

We also met one man at the end of outreach who called himself 'freemason' unexpectedly he was quite humble and receptive to the gospel. After the law and gospel was shared he promised to think about it. Please pray for this man as you are reading this report.

This week’s evangelism went relatively well, it was our first time back after Quarantine, and we took to the streets. God was faithful in providing people by which the Gospel might be shared. I spoke to some Vietnamese young men, they appeared understanding but they were quite apathetic, I ended with a plea that they would repent and trust in Christ for salvation. On another count, I spoke to three young men in front of the state library, I shared with them the Gospel. One amazing thing in this entire talk happened was that as I was laboring with them to show them the magnitude of their sins, the man on the left was arguing and denying and objecting while the man in the center of the three started to rub his head profusely, appearing convicted, I perceive that they were pricked to the heart, the 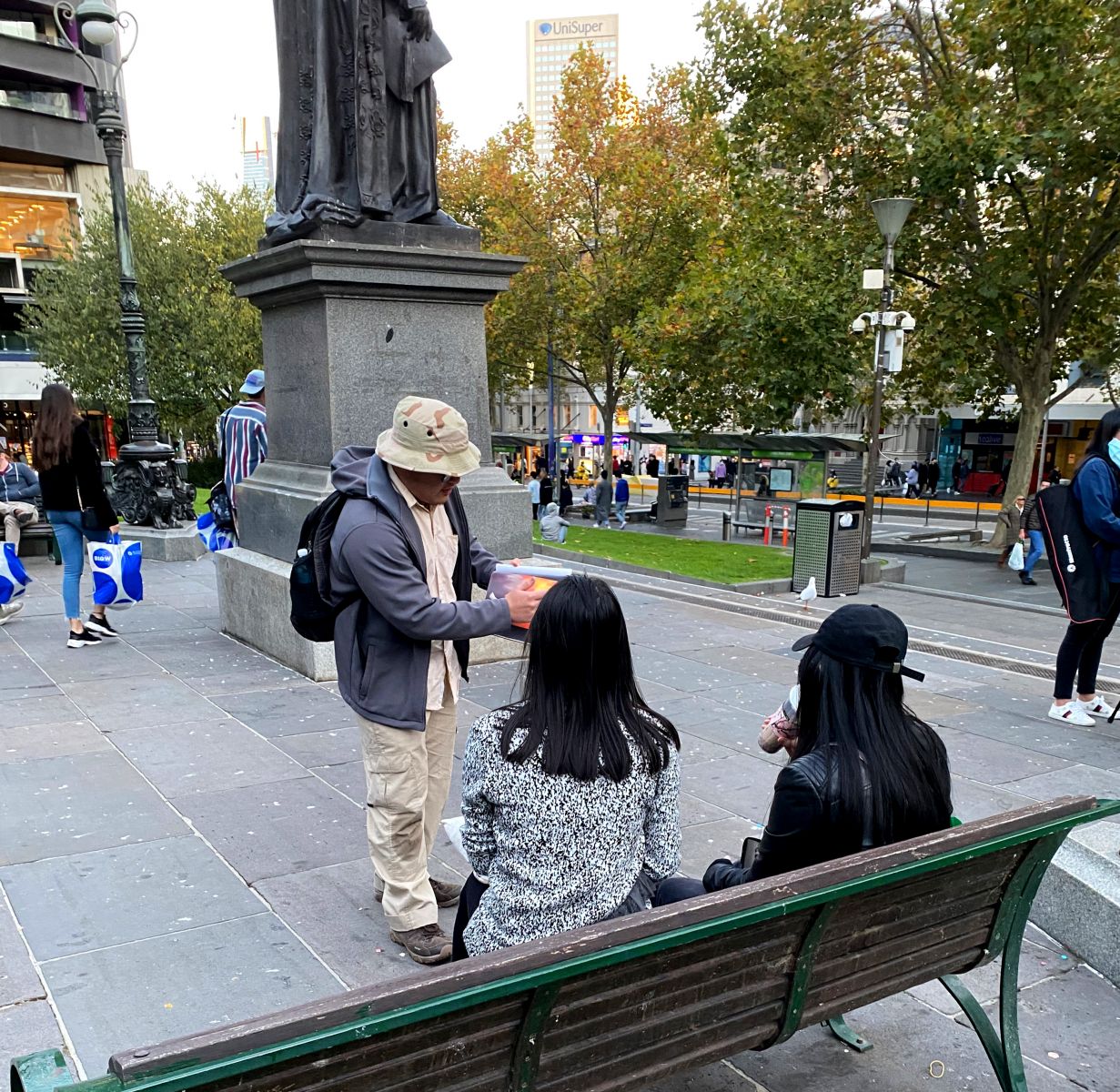 n as I continued, the man on the far left, whose name was Diego, said some thing along the lines of “if God punishes good people then He’s not good”. I had to labor with them a little more until I asked “how many times did Adam and Eve sin for God to punish them?” they answered “once”. Then I spoke to them about the Gospel, that Christ bore the sins of and satisfied the full wrath of God for guilty people, and if they should trust that He did so for them, they will be saved, God will wipe their slate clean of all sins, past present and future. At this point, I perceive Diego opened his eyes a little wider, this provoked me to think about Whitefield, how he preached and he could observe people’s faces, their expression that it did something. Pray that they will repent and believe.

Another witnessing conversation happened at the end of the evangelism, I spoke to another group of three gentlemen. One of them, after having been shown their sins before God, stated jokingly “I need to get back to church”. I labored with them in regards to the law a bit more, then showed them the Gospel, that Christ died for sinners, and if they trust He died for them, they will be saved. One of them who jokingly remarked about getting back to church then said “that’s it? Just believe and that’s it? You can live however you want?”. I answered that it is a free gift that they need not toil but receive by faith that what Christ did on the cross was sufficient and was for them, but that if they truly received Him, then their lives will change. Pray they will repent and they will believe, that God would make them say on their tongues “I felt my Lord’s atoning blood, close to my heart applied, me, me He loved, the Son of God, for me, for me He died”.

Overall, it was great Saturday ! by God's grace, Huy Do and I had many great conversations that we could not write it all here. Our prayer is that God will raise more labourers as harvest is plentiful but labourers are few. Soli Deo Gloria. 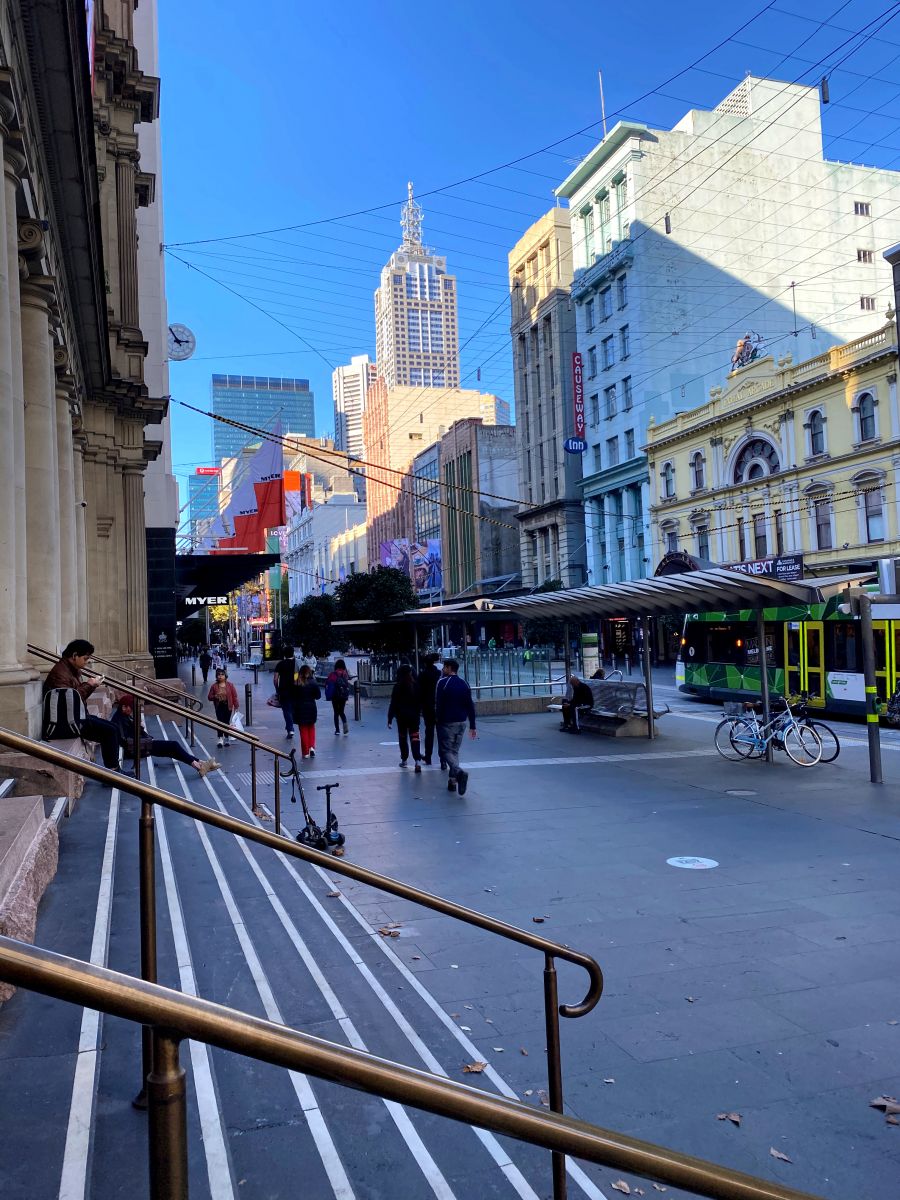