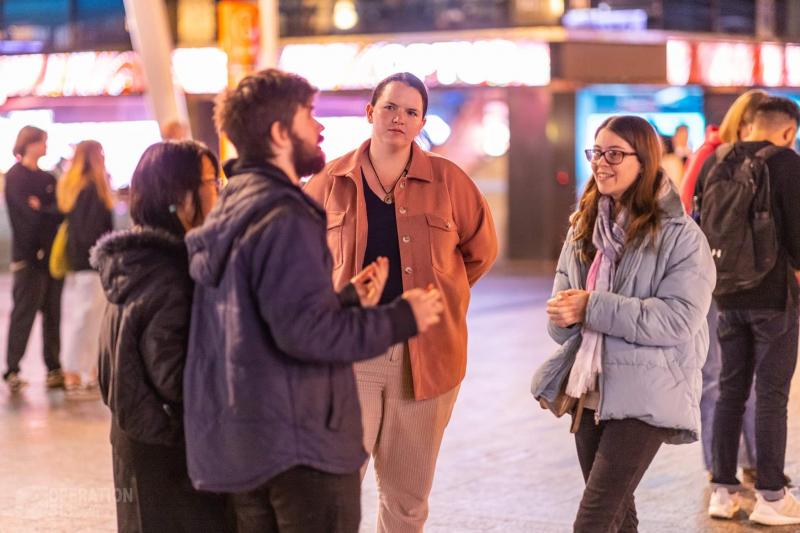 On Sunday night, the cooler change meant there were less people just floating around but despite this the team of seventeen had no issues getting into continuous conversations with the passers-by. It was encouraging to see that more and more people are taking the opportunity to get some practical training, week after week in Brisbane City! If you’re in Brisbane we’d love to have you join us when you can! If you’re not in Brisbane, we do online training as well!

One of the standout conversations was with Nick, who was blown away by the gospel! He had grown up in the Church, was a professing Christian but was hoping that he would get into Heaven based on his obedience. The conversation started and around halfway through he still wasn’t sure that he deserved Hell. But his inability to do anything that please God was demonstrated by asking him two questions, “When you lie, why do you lie?” and then, “When you tell the truth why do you tell the truth?”. The point, he lies when he thinks it benefits him and he tells the truth when he thinks it benefits him. His actions of “obedience” and disobedience are done with the same motive, selfishness.

Upon realising this and seeing it emphasised then that he hasn’t really done anything good if he has simply sought to serve his own desires, he saw that he was in grave danger of Hell. This enabled him to then see that being better in the future cannot fix it because even that is selfish and asking for forgiveness cannot satisfy the justice deserved because it also would be selfishness driven but also wouldn’t take away the punishment deserved. In light of this he was shocked asking, “Does that means everyone is going to Hell?”

When he then heard the good news in light of this, he was blown away and was just over the moon. He exclaimed, “I have to thank you so much, you’ve made me understand this totally differently and I am so thankful that we had this conversation today!” He went away filled with joy, understanding that obedience is the result of justification rather than it being the other way around!

Another conversation was with a young couple, Jacob and Ellie, who were quite certain that their was no God. There were no real reasons given other than, “I’m not convinced” and yet they were determining that they were sure that there was no God. It was demonstrated that they lived their own way, they wanted to live however they saw fit and this meant that they had to convince themselves there was no God because God’s existence would disrupt their ability to live how they pleased without consequences.
They were challenged but really wanted nothing of truth, just anything they could think of to convince themselves that they don’t need to consider it any further.

Please be praying for these two opposite responses to the demonstration of the sinfulness of humanity and pray that Nick’s profession was true and that Jacob and Ellie would not die in this state of rebellion rather would come to see the folly of rebellion against God and instead trust in Christ alone for their salvation! 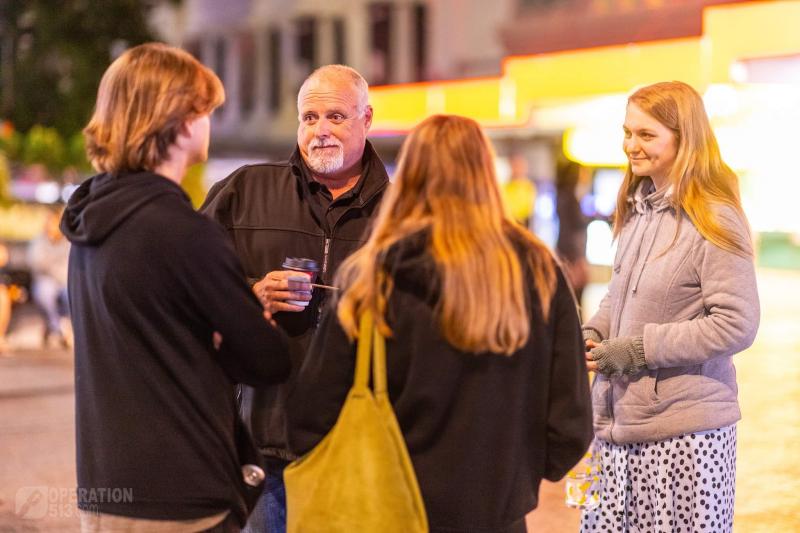 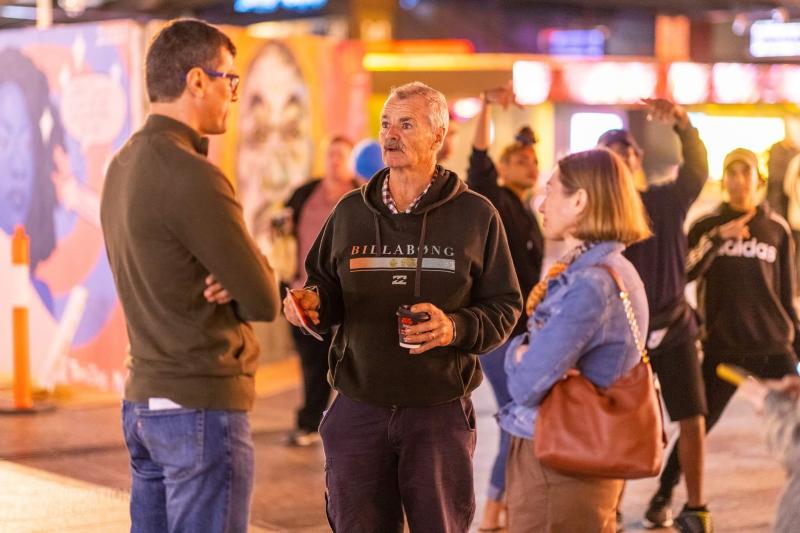 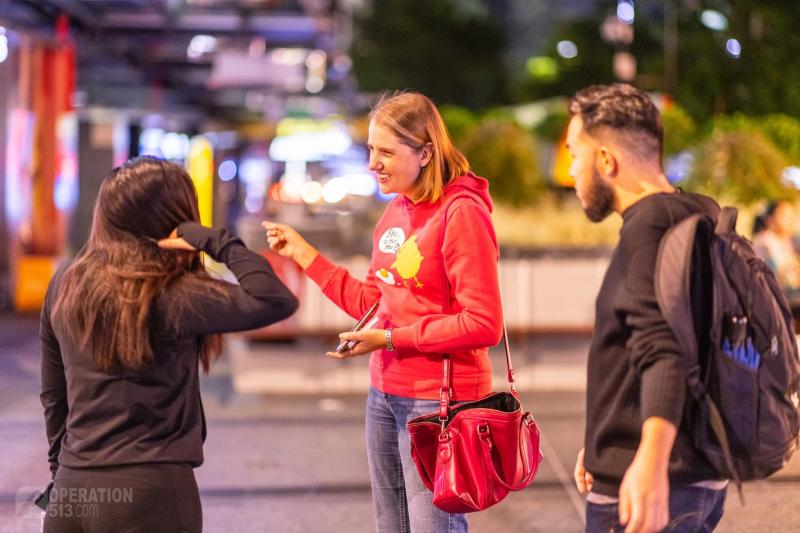 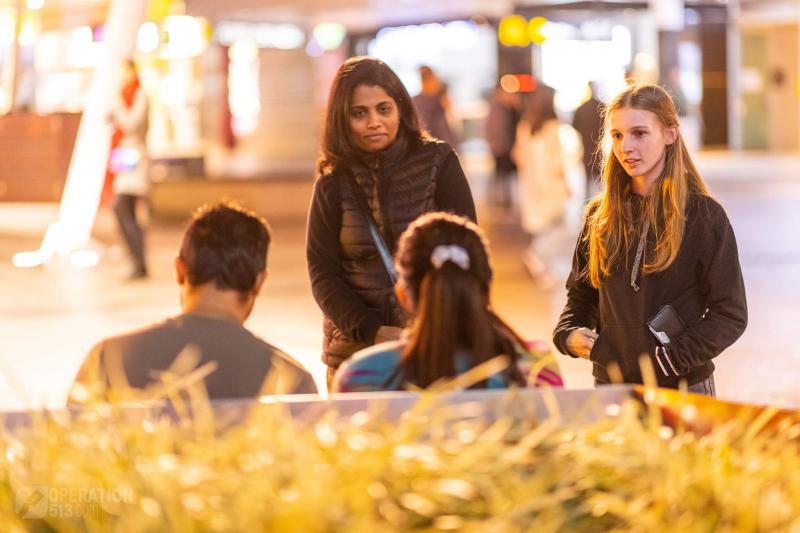 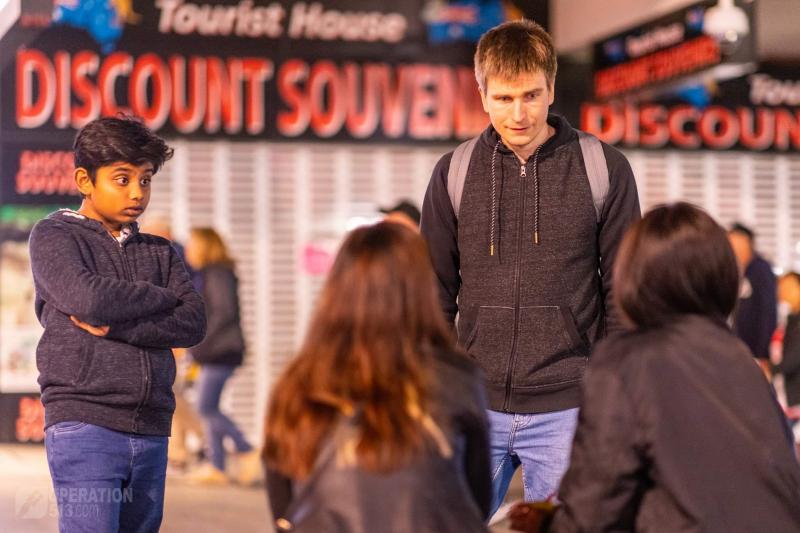 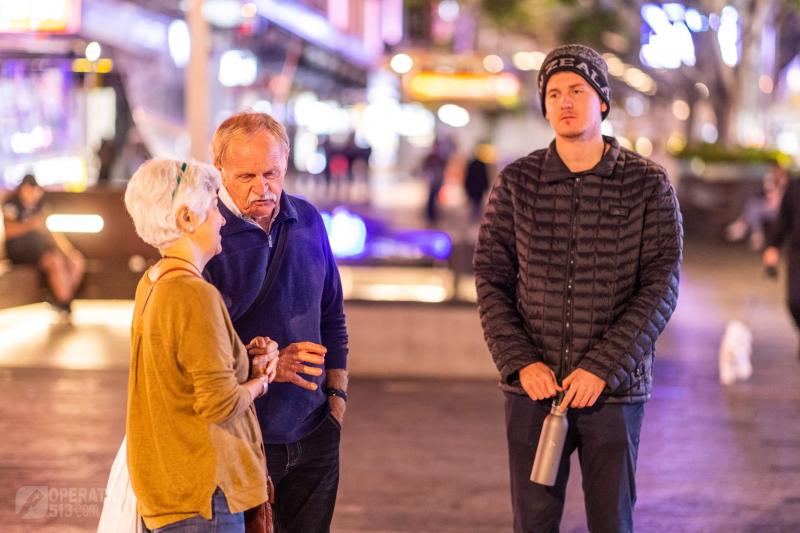