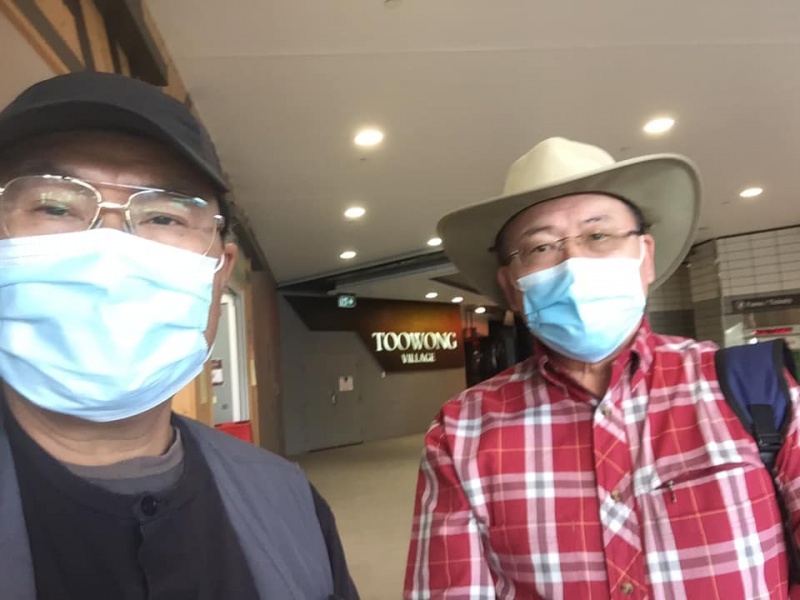 Today only Johnny and Hung were available as Winnie had an eyes specialist appointment. The weather in the early Spring was very fine, sunny but not too warm. Bus frequency was as rapid as usual but still leaving enough gap and people flow to get us fully occupied. Rejection rate was low close to zero. People either non-believers or Christians were mostly receptive. Many were reached people for us to do follow up. The climax for today outreach happened on Johnny, a seemingly informed Muslim from Egypt stopped on purpose to have a very long chat with johnny towards the end of our ministry period. We guessed that Muslim wanted to convert Johnny to the Muslim faith. Of course, it gave chance for Johnny to share with him the full gospel. May the Will of God be done. Recap below were my divine encounters: -

1) An Indian lady rejected Johnny and I gave a 2nd trial but still failed. Yet I still managed to keep chatting on the reason why being a Good Person alone is not enough before the bus came.

2) Ilin an ABC had good response to the gospel and appeared very receptive.

4) Patrick yet another ABC who has heard the gospel before, so all I need to do is to reinforce his understanding on the gospel and the implication of Jesus salvation.

5) Two Muslim Women were in a conversation themselves so they did not want to be interrupted but I still managed to leave them a tract.

6) Ali an UQ student from Iran who heard the gospel from Winnie and he is really attending church now though not yet officially receiving Christ but it is very close.

8 ) Patrick another Chinese UQ student from Hangzhou, China. He and his family are all Christians, but he admitted his faith has slipped back and cooled down. 杭州信淡了

9) Dustin is an UQ student from India. He also heard the gospel but still of the opinion that doing our best to be a good person is enough, his faith in God was tarnished by negative Christian witness. I still encouraged him to look inside if he considers him perfect. If not then he may seriously consider to ponder apart from Jesus, who can give him redemption to save him from eternal death punishment. 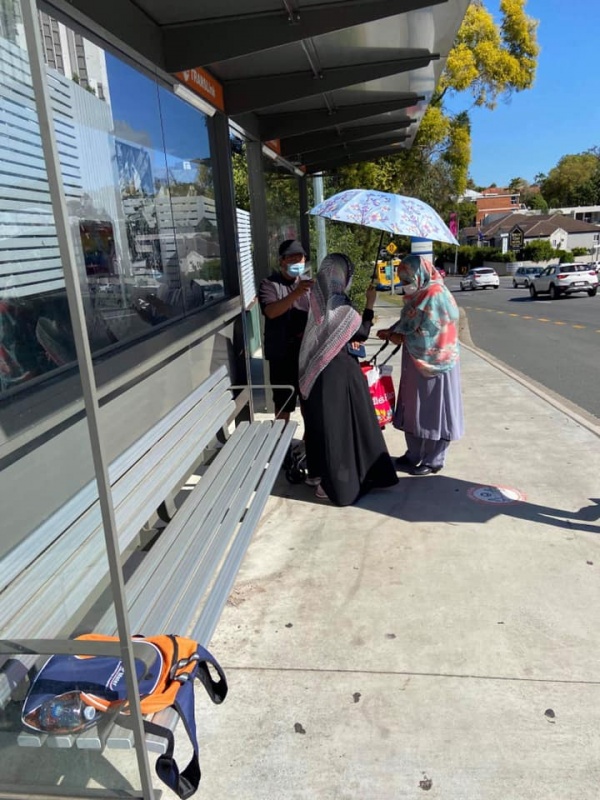 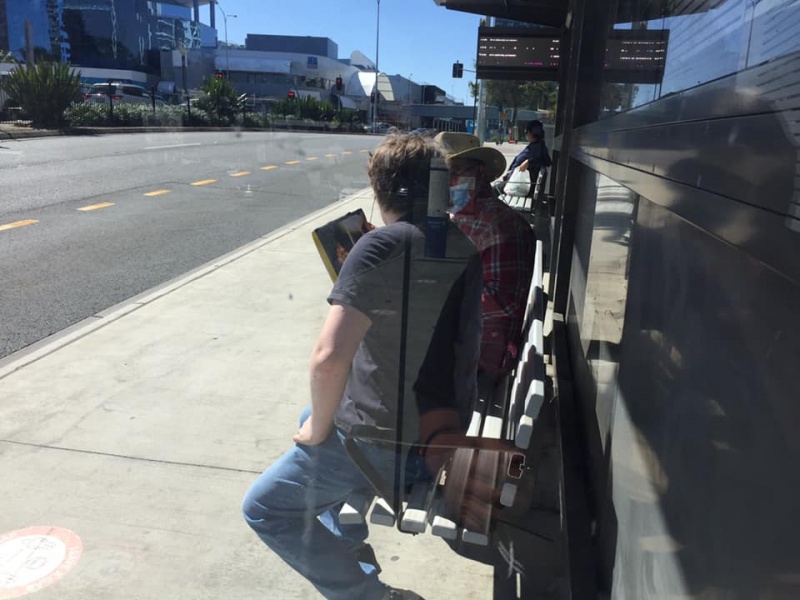 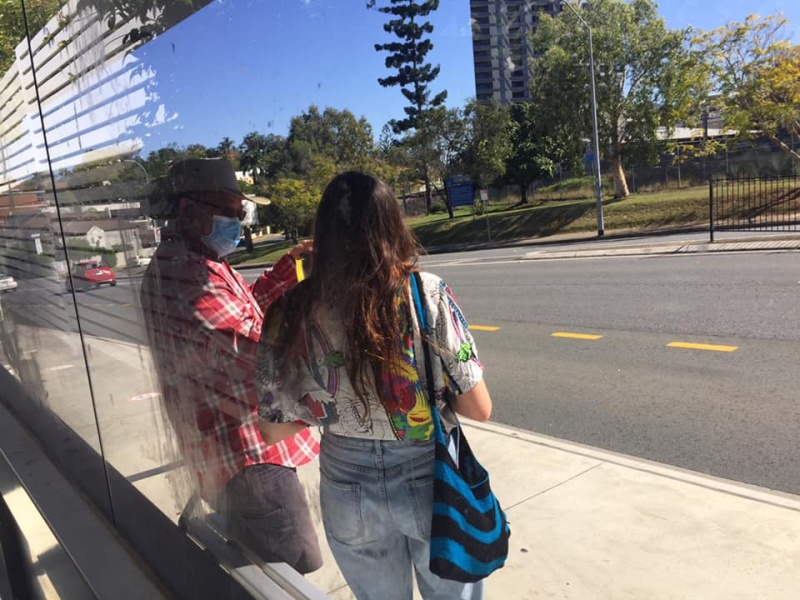 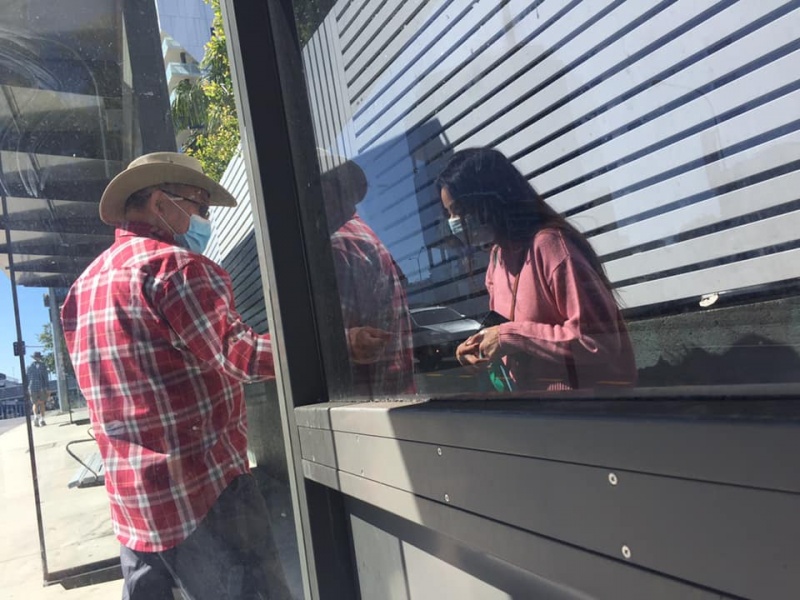 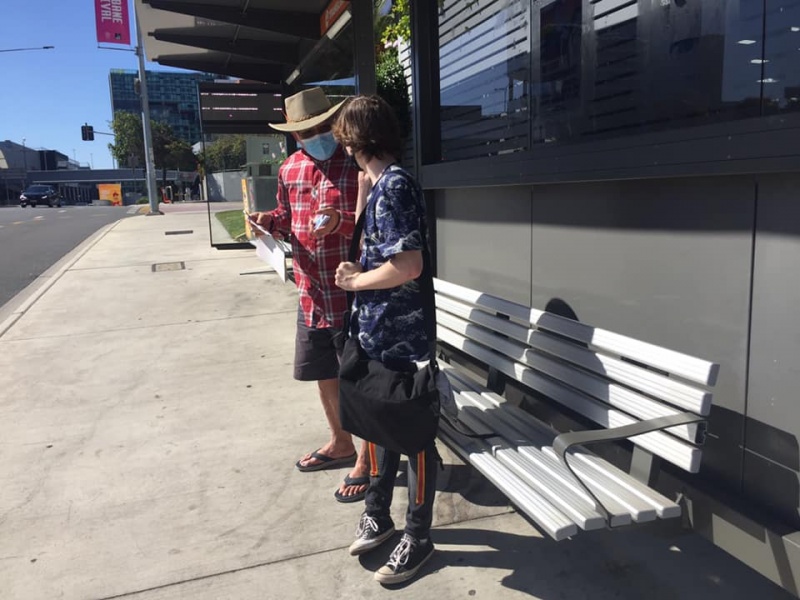 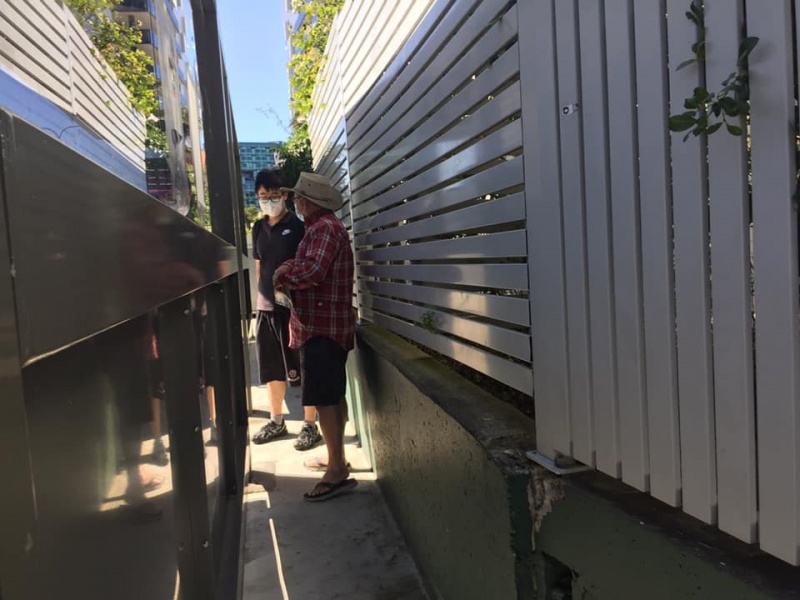 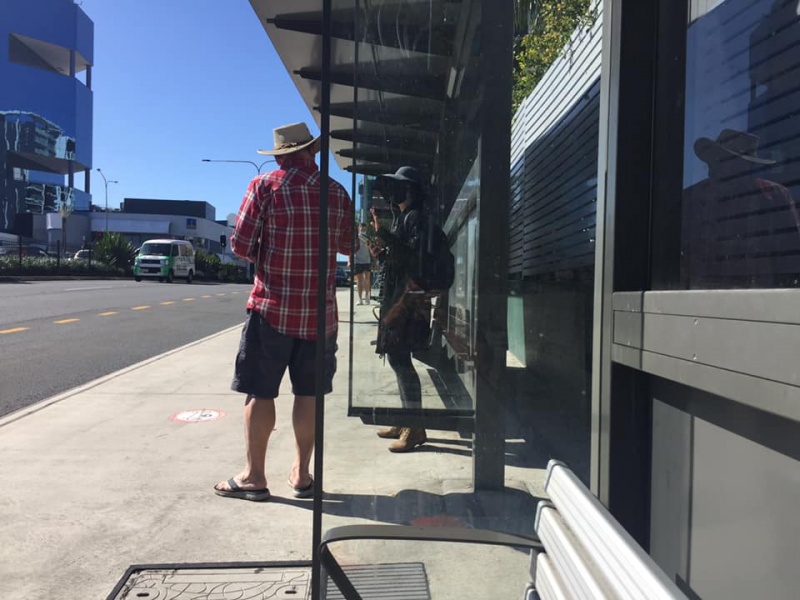 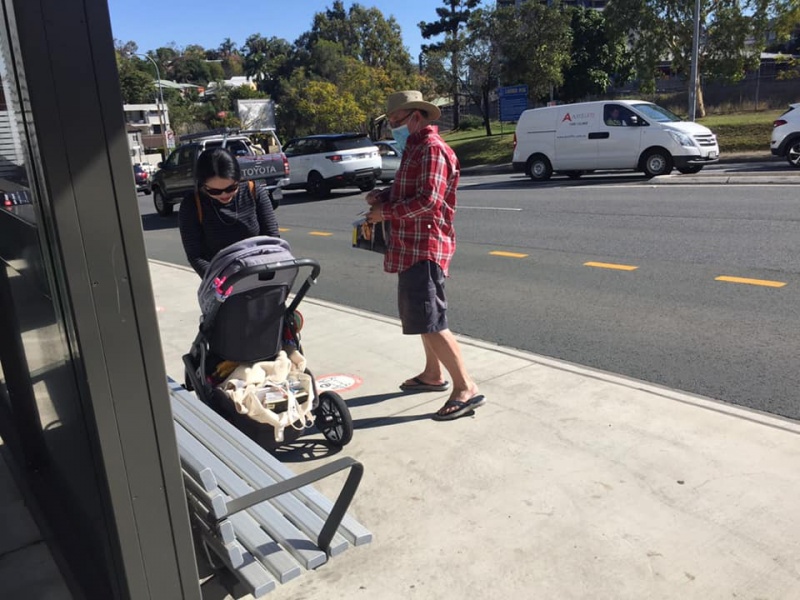 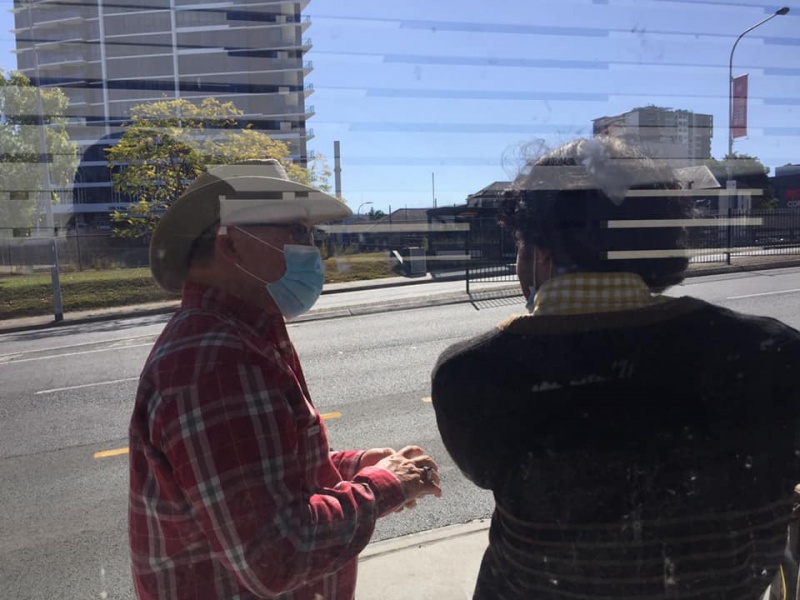 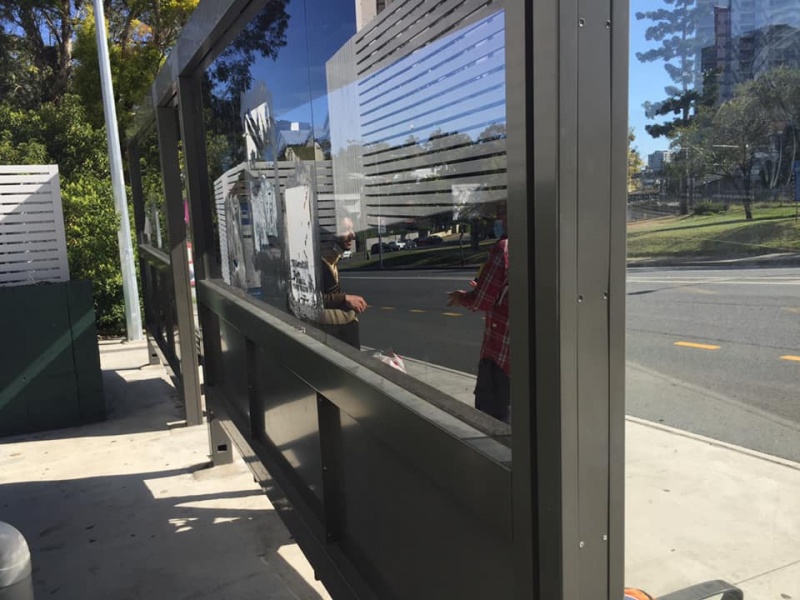