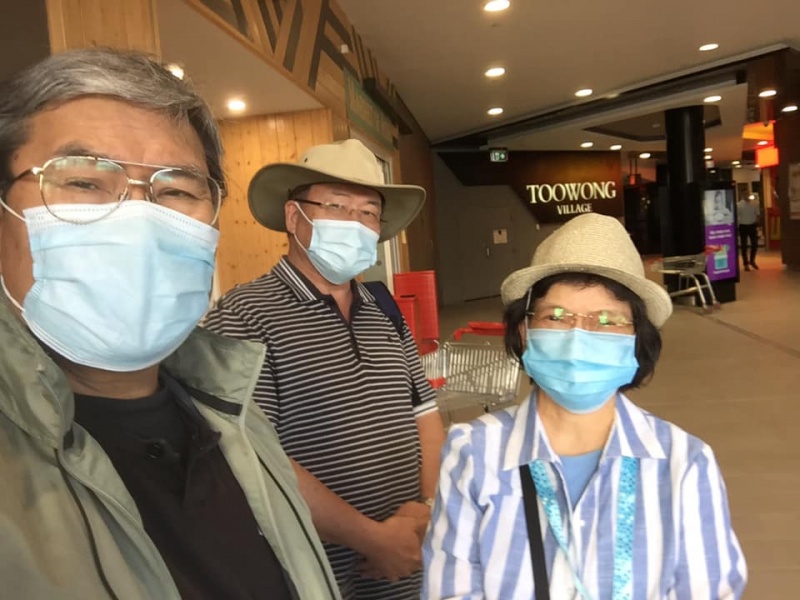 It was a windy afternoon but the enthusiasm of proclamation of the gospel was never diminished a bit. Winnie re-joined us after two weeks of rest for attending medical appointment and team up with Johnny and Hung as usual. The initial period was no good as the conversations were mostly interrupted prematurely by the arriving bus. Situation had gone better in the latter part of our stay at the bus stop. Getting longer time to finish at least the core gospel message. Thing I personally experience to day was that the readiness and openness of hearts is also in control at the hands of God, it has nothing to differentiate between religions or regions that any particular people group would be harder to reach. So, as a loyal servant of God, all we need to do is to faithfully convey the message of God’s good news and leave the result in God’s hands. Recap below are the divine encounters I had for today. Amongst them two are Christians, all the rest are non-believers in which 4 are Atheist, 1 Muslim and 2 Hindu. So , it presented a balance spectrum of religious following and people from different races.

1) A Malaysian English-speaking senior Christian馬老人英語基. The bus came too quick as such there was no time to check his assurance of salvation

2) Christine Lee, Antony ‘s wife. We caught up with each other and expressing respect for our faithfulness on the street that used to be dominated by the Mormon and Jehovah Witness.

3) David a local Aussie who were friendly to response but again not enough time to finish even the core of the gospel message. Pray that the tract will do good.

4) Another Chinese Atheist girl. 女生無神論 but was still able to get to the gospel message.

5) A young black guy with an USA accent appeared quite welcoming for the chat. Yet again, time just barely enough to finish the core of the gospel message.

6) Started another chat with a Chinese Girl中女, which again could not last long.

7) Caught up with yet another Atheist girl無神女, but was able to keep chatting to convey the gospel.

8 ) Katrina is a Malaysian Muslim girl but with a very receptive and opened attitude to engage in very deep conversation. She affirmed to me that being a good person alone would not qualify us to heaven. Her qualification to heaven is to have faith in God making me mis-guess her as a Christian. But she is a Muslim so I pointed out to her that the difference of the character of God of Christianity with all other gods is that He is both loving kindness and righteous as such He cannot left any sin unpunished. His forgiveness must be grounded upon an atoning grace by a perfect one who can be Jesus alone. He came to die for us and went to hell to take our place to receive the punishment of our sin originally due on us. So, God’s righteous requirement is satisfied with our sins being punished not on us but Jesus. For all other religion, the forgiveness of sin offered by their god is baseless. As no one ending up is to receive any punishment. This simple logic earns the full consent of this simple-minded Muslin girl and agreed that Jesus alone is the way, the truth and life to eternity. Pray that the Holy Spirit will do the last step to convict her into true Christian faith.

9) A Hindu couples declined to chat with Johnny just taking a tract from him. I gave it a go and the husband show unexpected friendliness to chat with me. Although his English is not that good, but roughly he showed respect to us seeing us doing street evangelism all the time and he had collected many tracts from us. I followed up on his comments on the tract if it makes sense. He just stressed that we are people of different culture and can be friend despite of difference in faith. I gave him a thumb up but still managed to point out the differences as I told the Muslim girl. The bus came and have to wait for another chance another time. 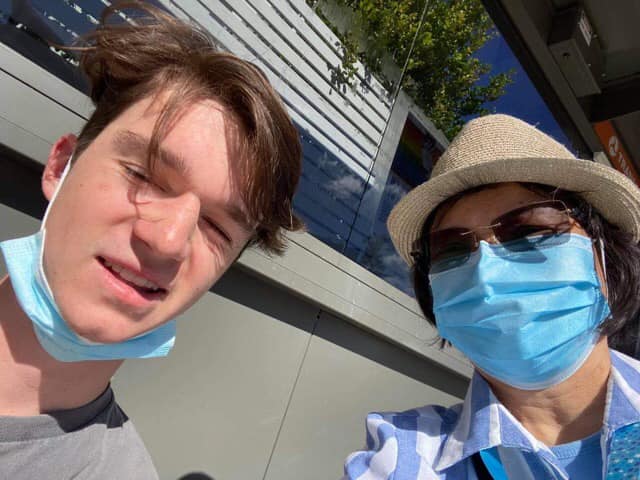 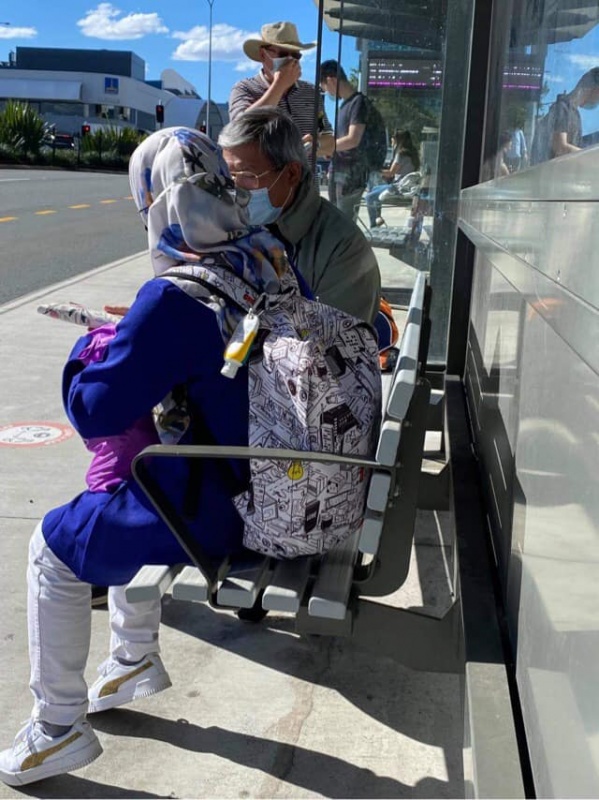 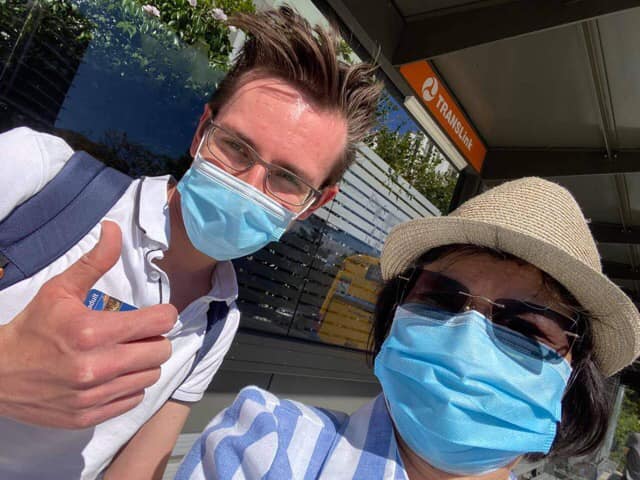 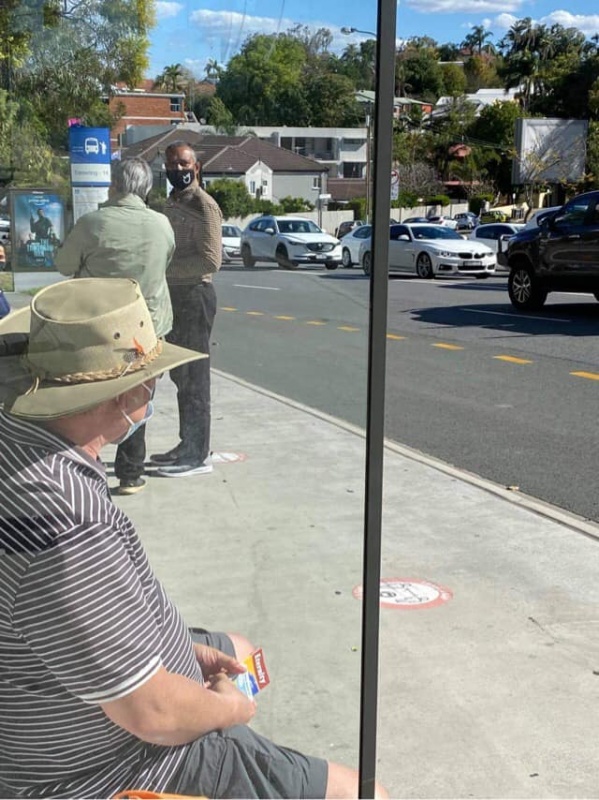 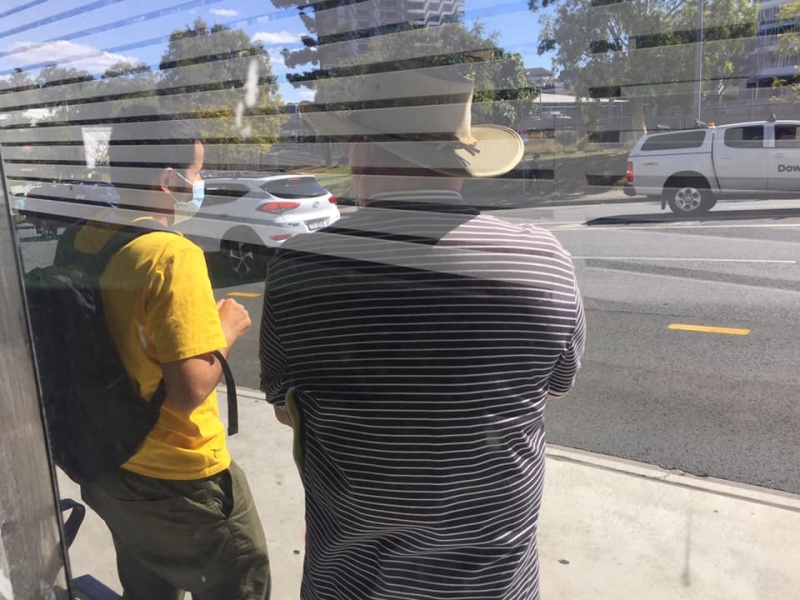 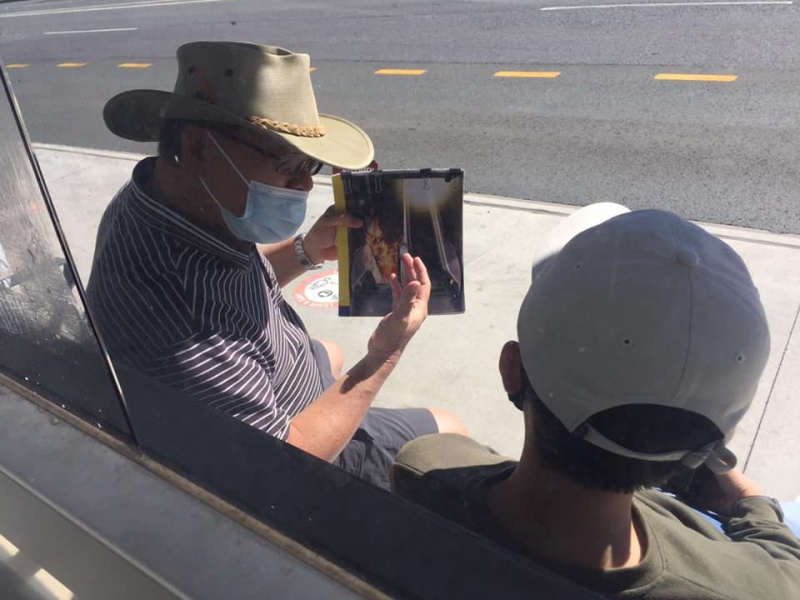 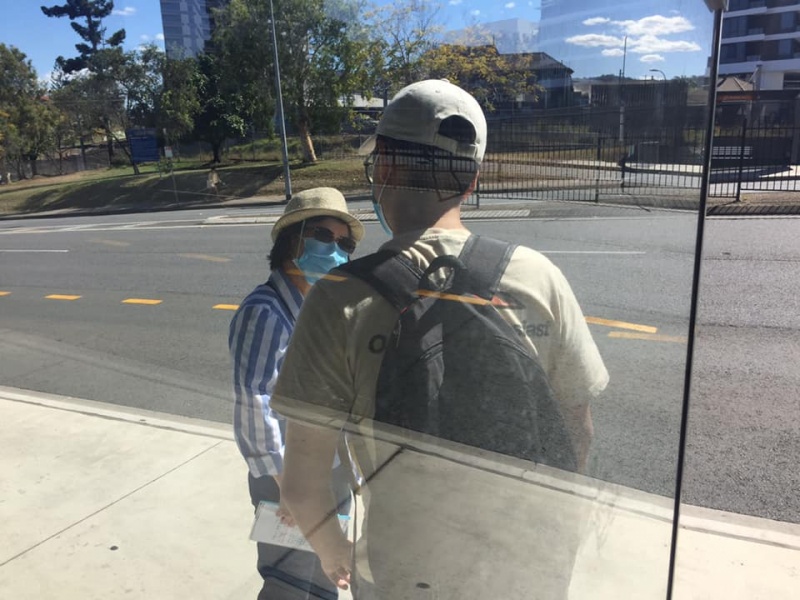 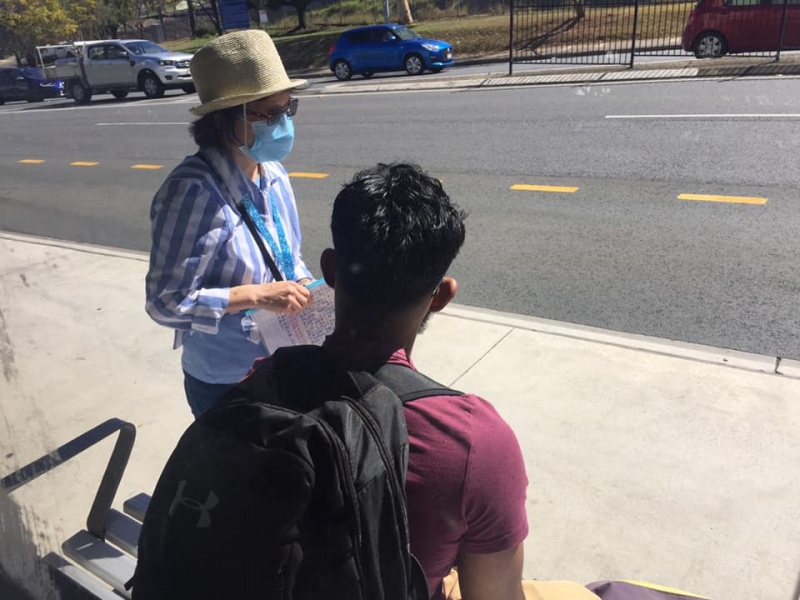 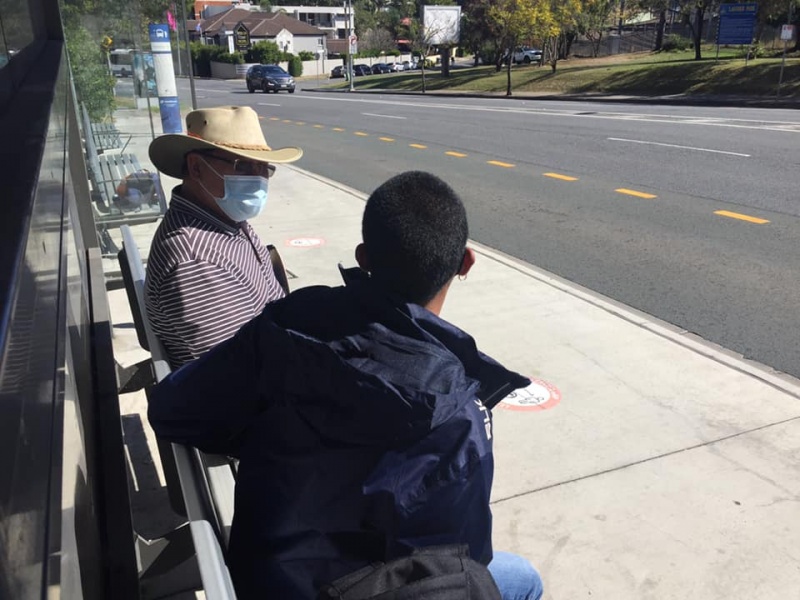 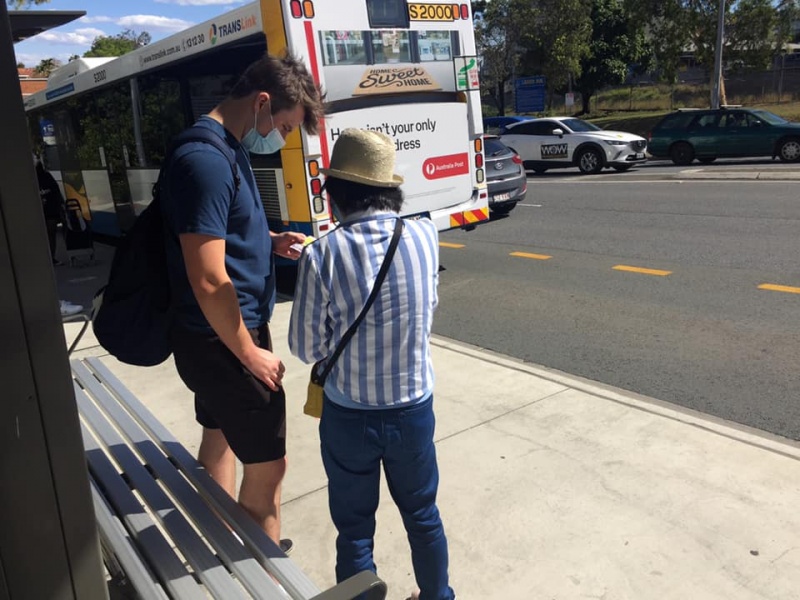 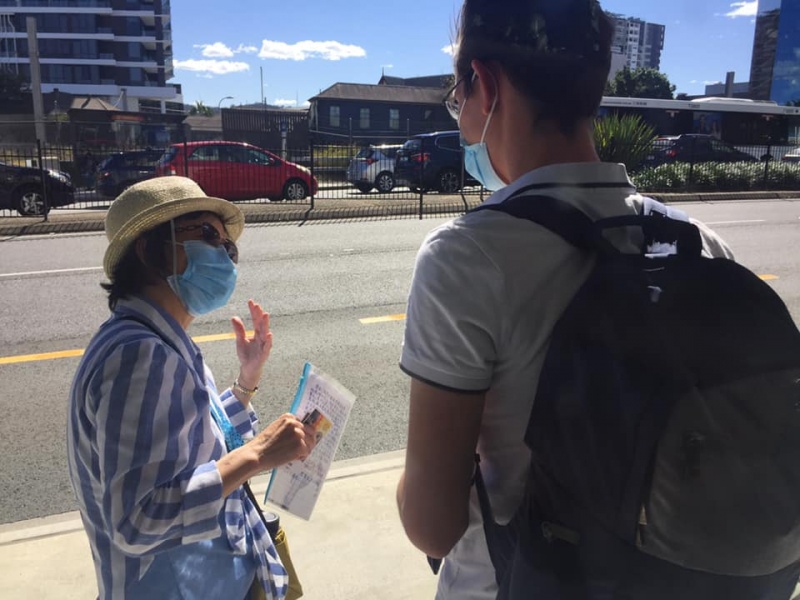 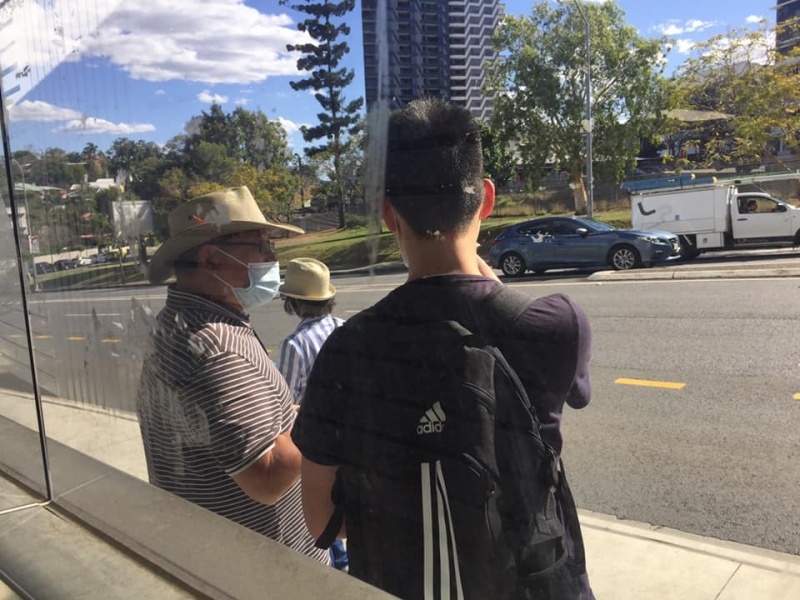 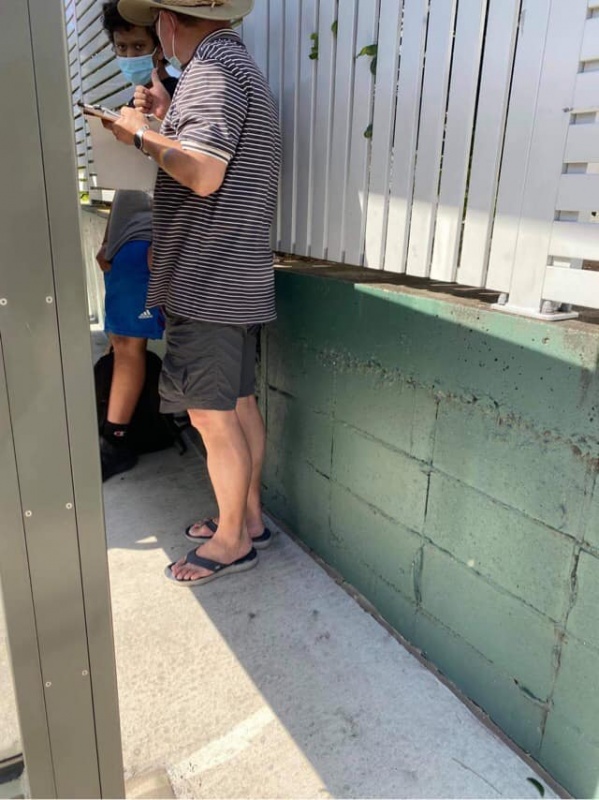