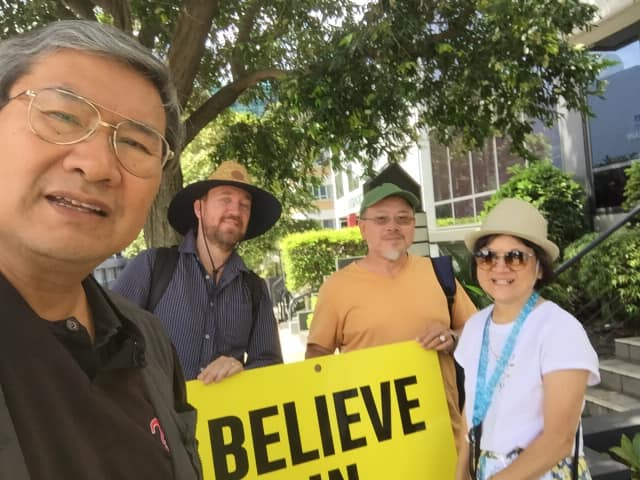 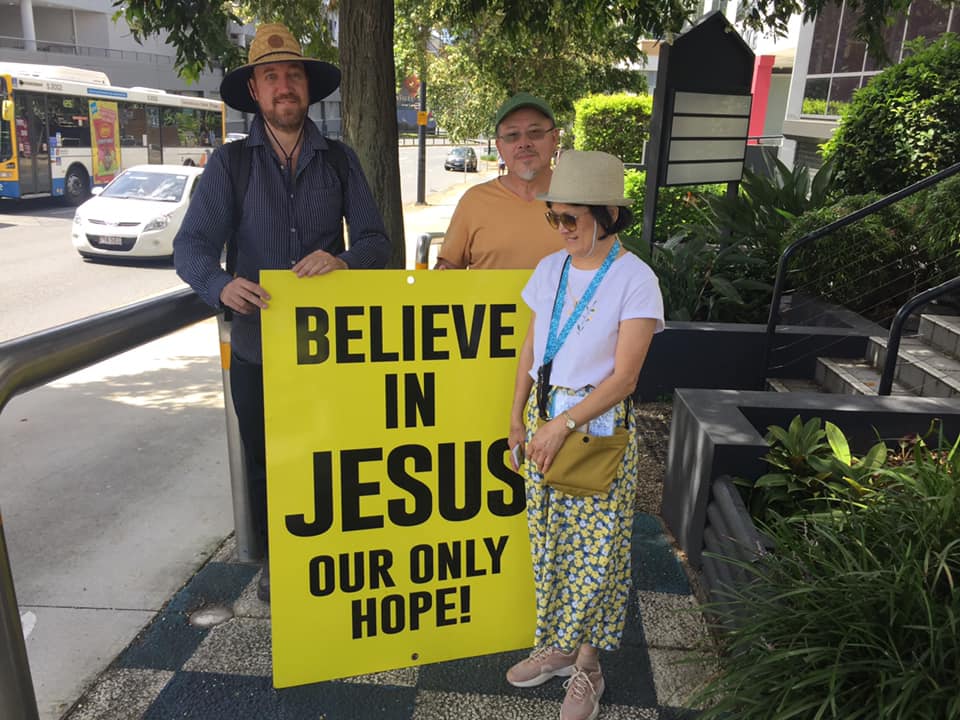 Today, Garry joined Us, namely Johnny, Winnie and Hung to do outreach at Toowong. With the four of us, Gary took the post right under the foot of the pedestrian foot bridge and with all his three gospel signs set up there. The rest of us moved forwards to the Bus stop. The people flow was less than usual, as such Johnny eventually switched to set up his post at the traffic light trying to catch those crossing the road. So only Winnie and Hung were left at the bus stop. Winnie actually had a sore throat today, but she still faithfully came and did not slow down her pace to get to as many people as she can.

Basically, both Winnie and I had enough conversation opportunities to get us fully occupies. Though some of them were reluctant gospel targets but basically, we still sow the many gospel seeds to be reaped by God in His time. As for Gary and Johnny, they both had a more difficult time to stop people down for a chat. But Gary unknowingly had played good team work with us as he had handed out tract to many people who did not stop or pause just for a brief chat but all ended up coming to the bus station, as such Winnie and Hung were able to picked them up for a more thorough gospel sharing conversation.

After we finished, Johnny suggested that may be we shall try Indooroopilly next week where there would be ample of opportunities at the Bus terminal station.

1. Abrade a local Aussie tall guy who was very gentle and polite and was willing to listen to the full gospel. It was a pity the bus came a bit too early before I finished but trust that the message would still be clear and sufficient for him to ponder if he is perfect enough for heaven.

2. Atef, is a Malaysian of Indian origin. His parents are Christian, he was brought up in a Christian family but he is not sure if he has become a Christian yet. I tried to test his assurance of salvation which of course had failed the test. Again, it was a pity the bus came at this moment so could only leave everything to God.

3. A Nameless Aussie girl showed initial reluctance to listen to the gospel, but eventually have patience to finish listening the nutshell of the gospel when the bus came. It was a pity she did not get a tract.

4. A young lady from Mainland China kept emphasizing that she did not feel the need of gospel right now. I nevertheless told her I shared the same view long time ago, but finally after 40 years of searching I found the answer that no one can go to heaven unless that person is perfect. We all have punishable sin to be accountable for and only Jesus can tale our place to receive the punishment. At the end, she agreed to take a tract to ponder on the message I shared with her.

5. Jarvis is an Indian girl yet she was the most open and sincere listener of the day. She came off the bus but willingly stopped under the high noon sun to listen to my full gospel sharing and show great receptiveness.

6. Another Chinese girl also appeared very rejective of the gospel. I reassured her that she was under no pressure to rush for a decision. All she needed to do is to keep an open heart with open mind to hear the gospel first and let the Holy Spirit to work in her heart.

7. Gabby is a Christian girl but typically without assurance of salvation. I clarified her misconception and hope she would know to trust in God for spiritual growth.

8. Kim a funky young Aussie girl who had got a tract from Gary with a brief chat. She appeared a good listener finish hearing the full gospel and showed positive mood to pursue God and his salvation plan. 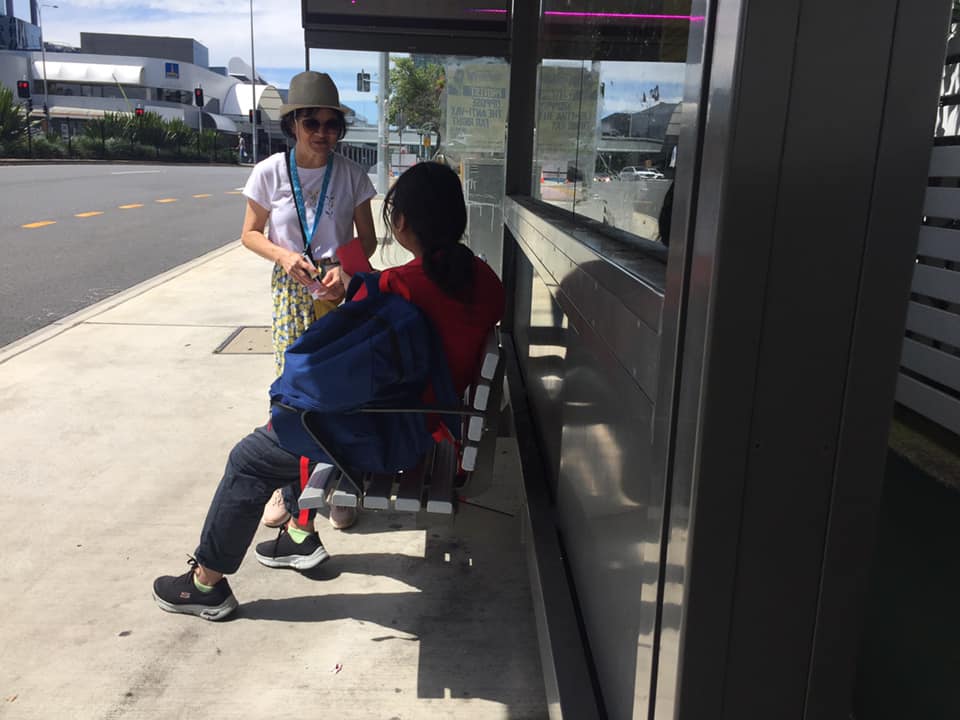 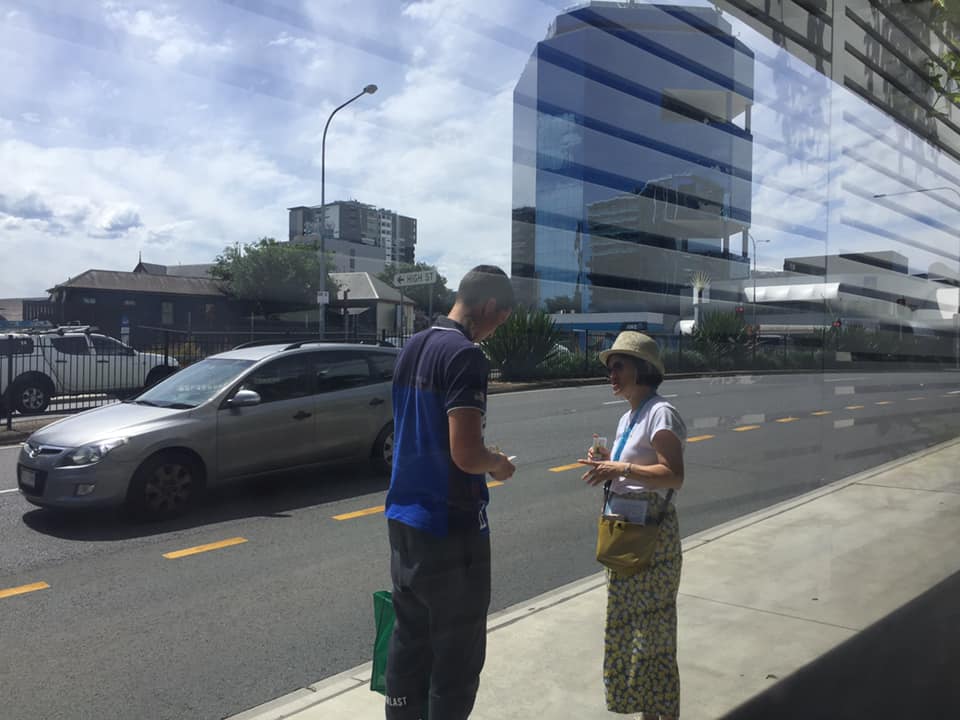 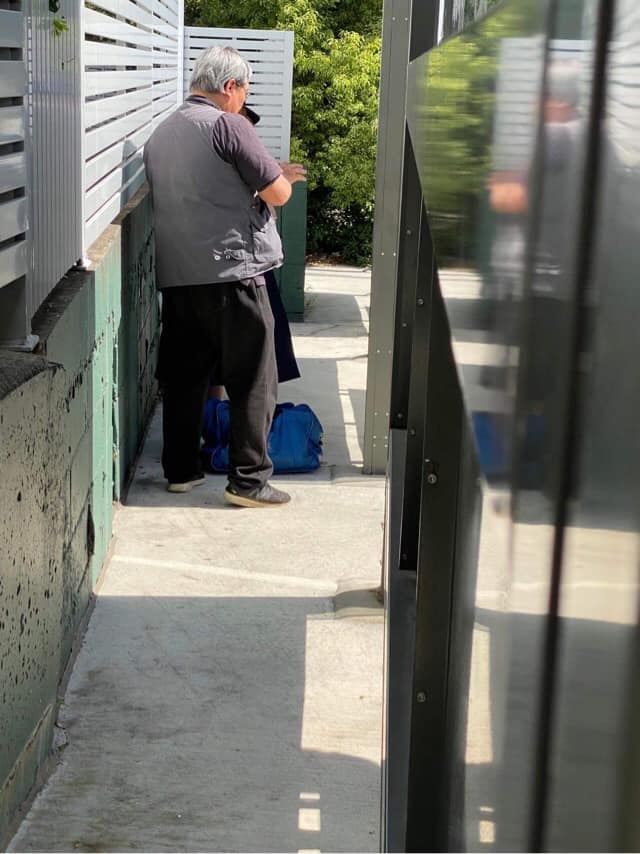 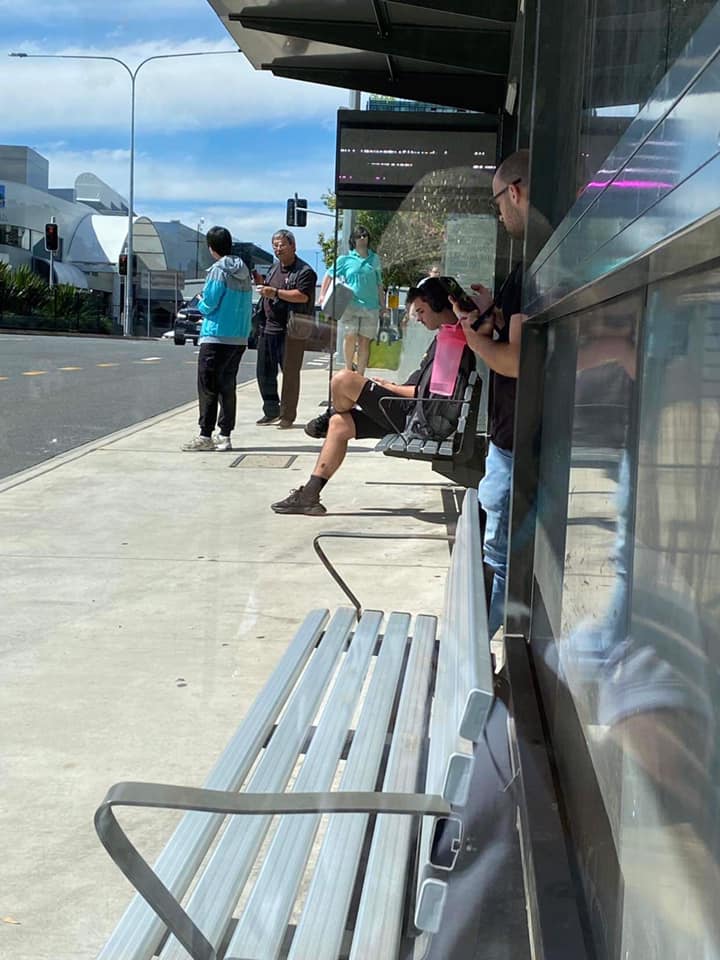 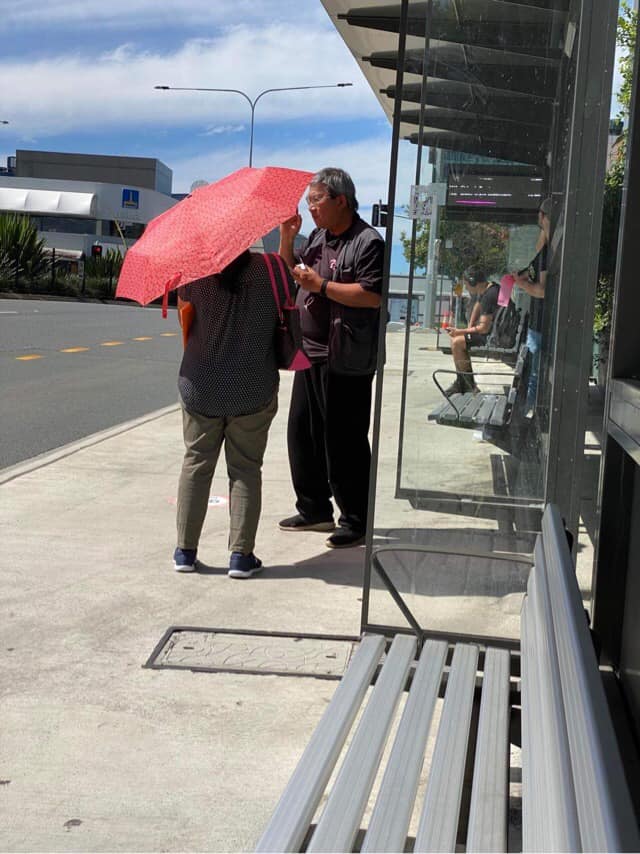 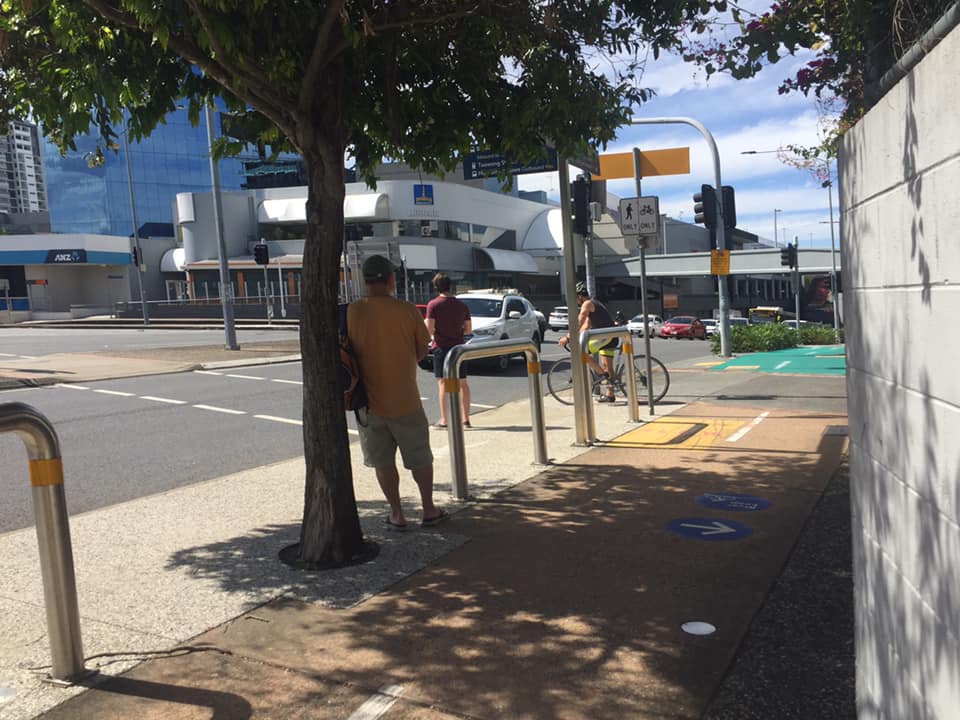 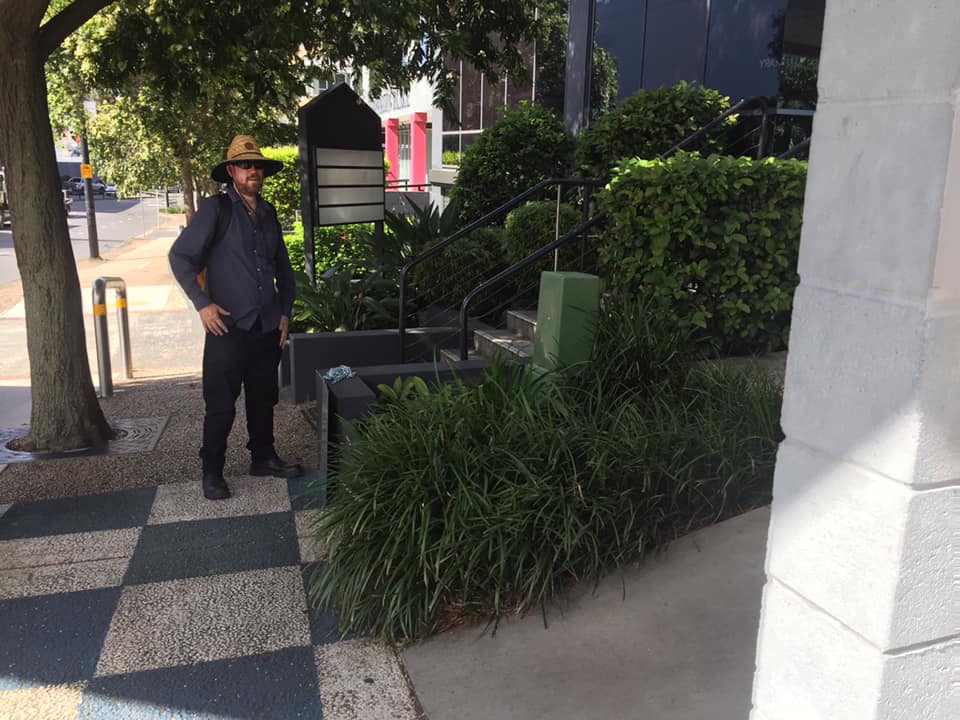 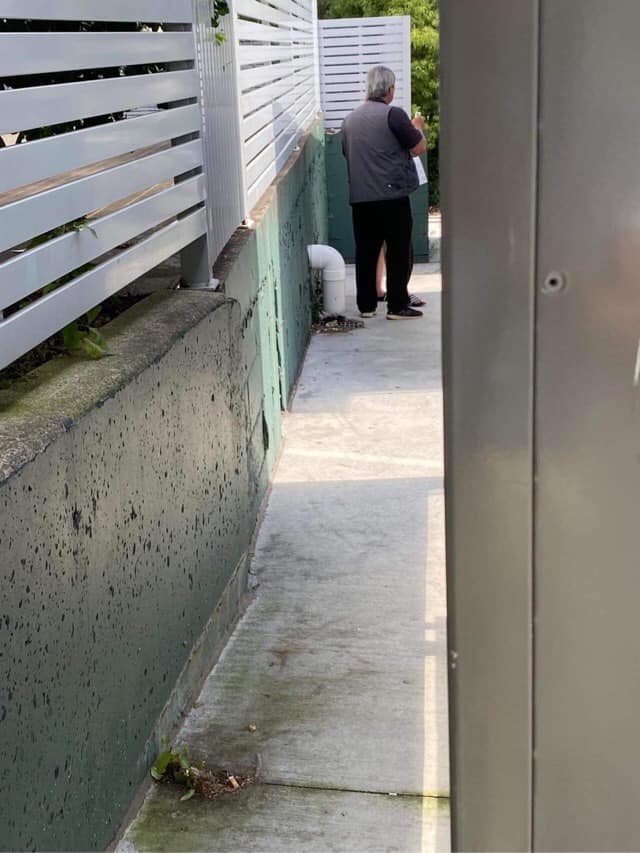 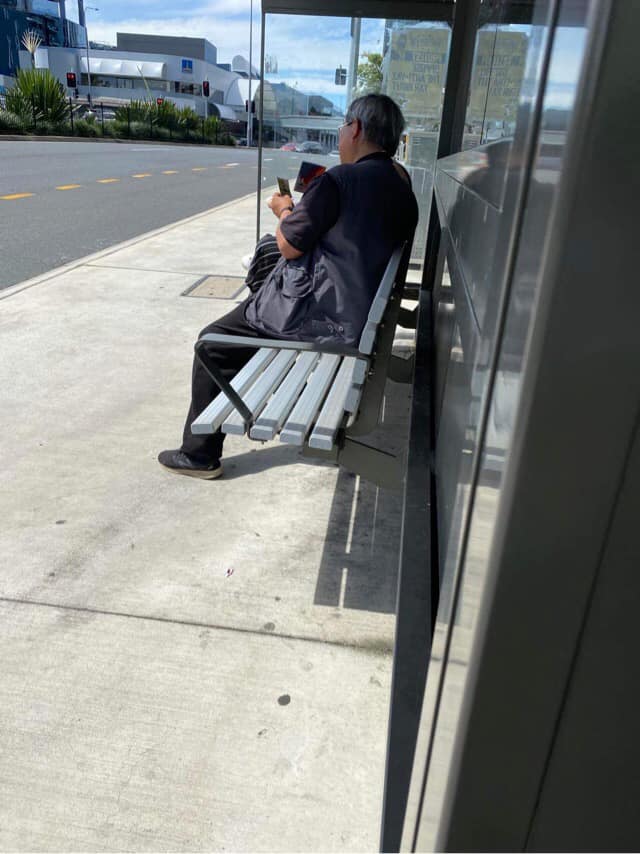 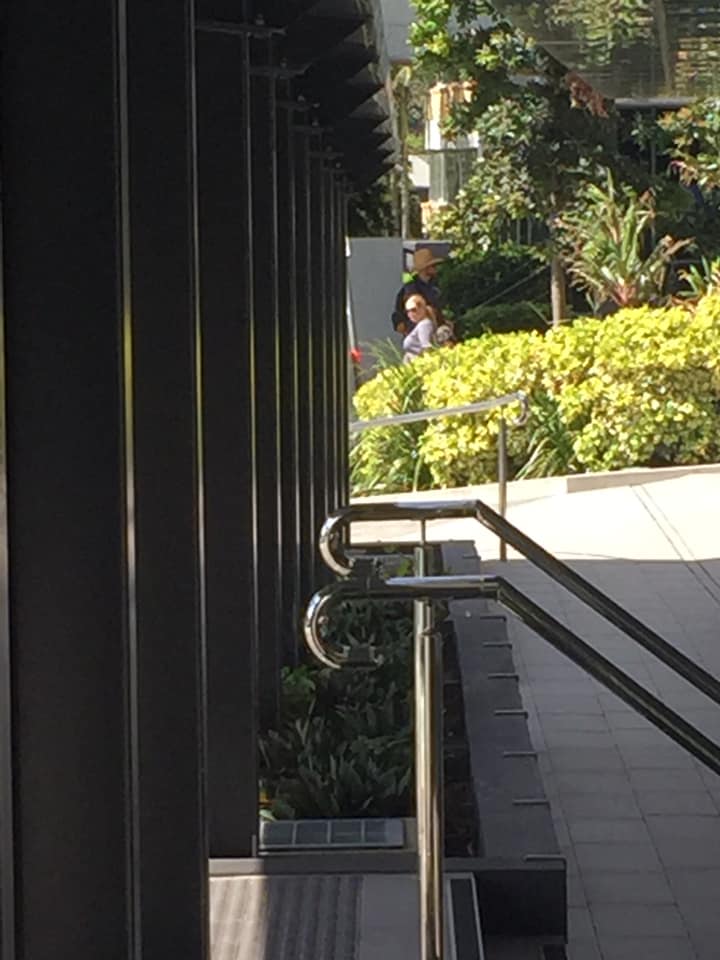