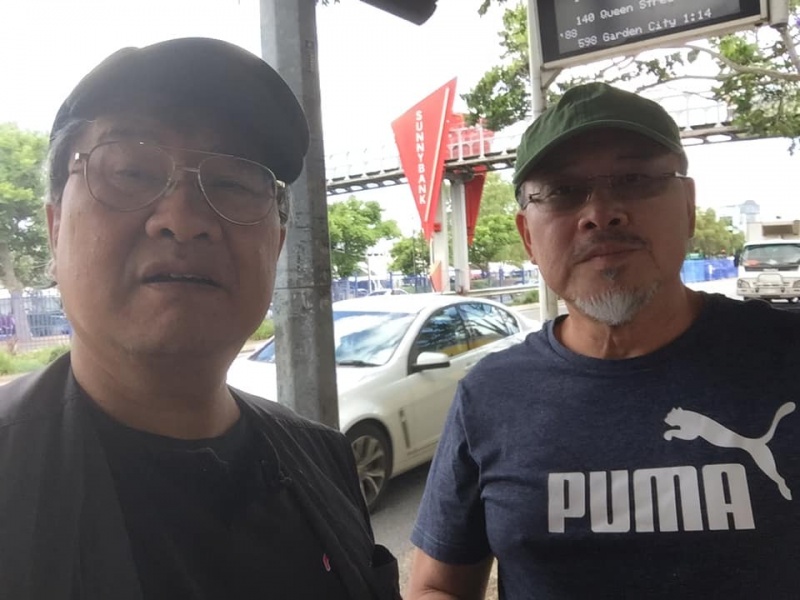 God’s grace is sufficient for those who serve Him faithfully. The weather turned much cooler with light breeze which was most ideal for street outreach. We started with just two of us, Johnny and Hung. But not long after Martin and Michael of OAC joined us. We shared a bit each other’s routine ministry during the week. It is always a great joy to serve together as a team even we are under different ministry groups. Finally, Martin and Michael moved over to the East side near Sunny Park. Basically, there were ample chances of conversation with non-believers and Christians likewise. The climax of today was a girl approached by Johnny expressed her desire to received Christ. Johnny asked me to give her the gospel of John as a gift and lead for her to pursue God and begin to do bible studying. As for me, God led two Congo people having the same name of Naomi to me, one is a non-believer and one is a fair dinkum Christian. God did have a mysterious plan to guide us to meet certain persons to accomplished his purpose for those persons. Recap below is my Battle Log for today: --

1. Naomi and Titus were sister and young brother from Congo. They were waiting for parents to pick them up. I anyway took the chance to share the full Gospel to them which they indicated full understanding, then their father came to end the conversation. But I trusted God’s plan and work on them is not yet finished.

2. Then God led me to approach another girl who is also from Congo and is called also Naomi. She must have seen me sharing gospel with other so she welcomed me with a big smile when I approached her. She did not let me know she is a Christian only after I finished sharing the gospel. Perhaps she wanted to learn how to share the gospel. I then switched to test for her assurance of salvation which was spot on 100%. It improved her full understanding of the three-fold deliverance of God ’salvation that we should not satisfy and stop at the point of justification receiving Christ to get our eternal life and heavenly citizenship. We should move on in His strength through the guidance of the Holy Spirit for sanctification by partnering with God to do His good work. She showed great appreciation for my clarification and edification.

3. Jack an ABC who appeared very attentive though not yet reaching the time for being moved to receive Christ.

4. Dr Chan mentioned about Christi’s Family Church when Johnny shared gospel with him. Praise and thanks God that he must have taken part in some of our half day tour for Gospel outreach and more Gospel movie in the afternoon after the morning tours. It was great to be able to catch up with Dr Chan which certainly is a sign of God’s special election to let us minister to him.

5. Amber and Carmen are two young girl from Hong Kong doing Master of Finance at Griffith. They have no religious background but were happy to chat with me as a Hong Kongers. I hope the tract and Gospel message will be served as seed springing into new life in Christ in His time.

6. Jo a middle-aged Aussie lady who claimed to believe in reincarnation but not God. I did not debate if reincarnation is real but focused on Jesus’ salvation. At the end, she still heard the full gospel and took a tract home.

7. Two girls are from Taiwan so I referred them To Johnny. They claimed to have some faith but not Christianity. From their life style and behaviour, we believed they purposely avoid Christianity that emphasizes on repentance from all known and unknow sin. We can only pray for them to realize sexual orientation is only one kind of sin that we human have committed. We all have committed various kinds of sin that we all need Jesus.

8. Then I approached an Singaporean man who listened to the nutshell of the Gospel as the bus came too quick.

9. Finally, I caught with another ABC and the bus again came too fast to cut our conversation short. 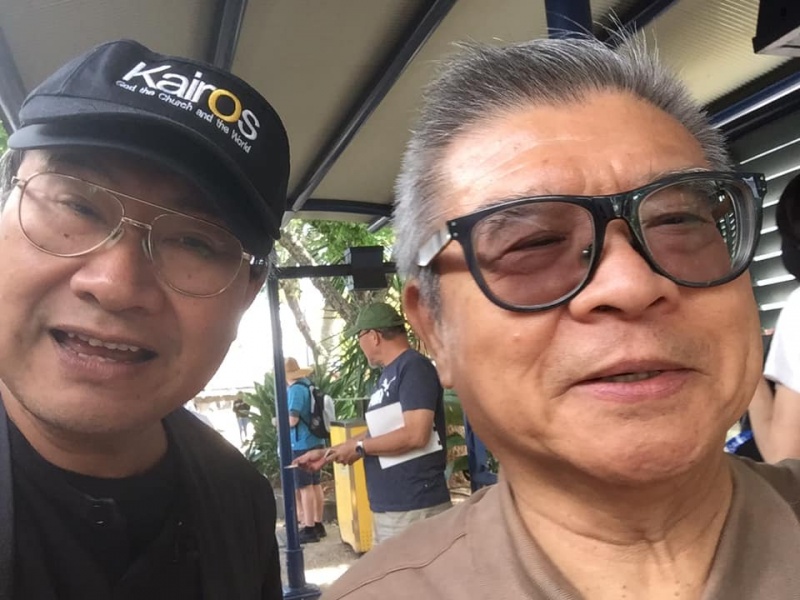 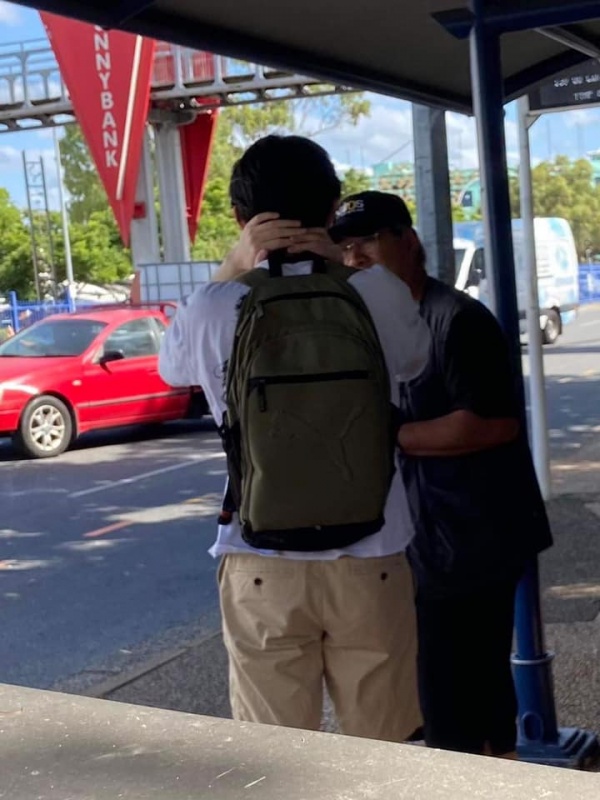 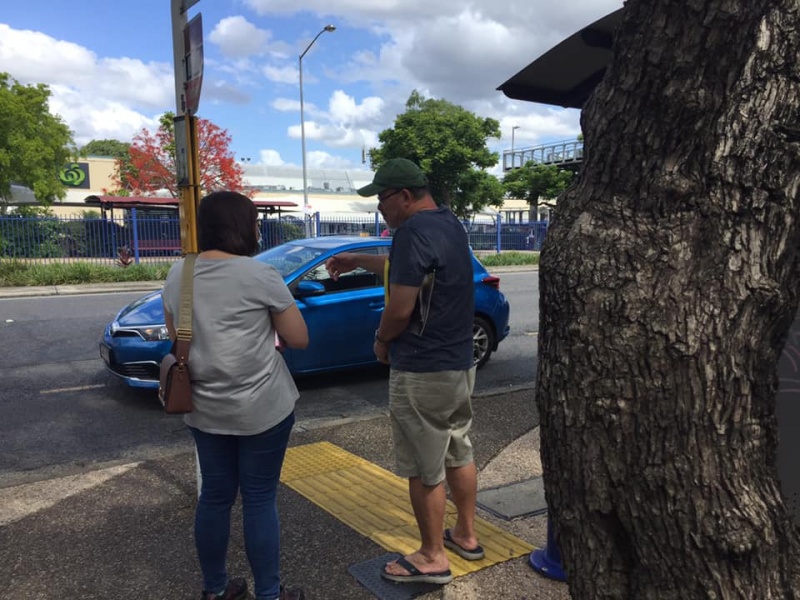 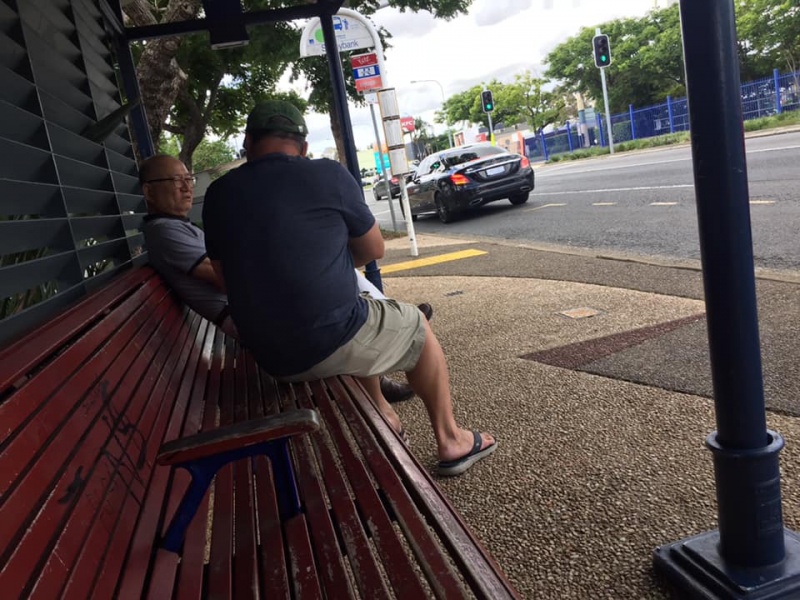 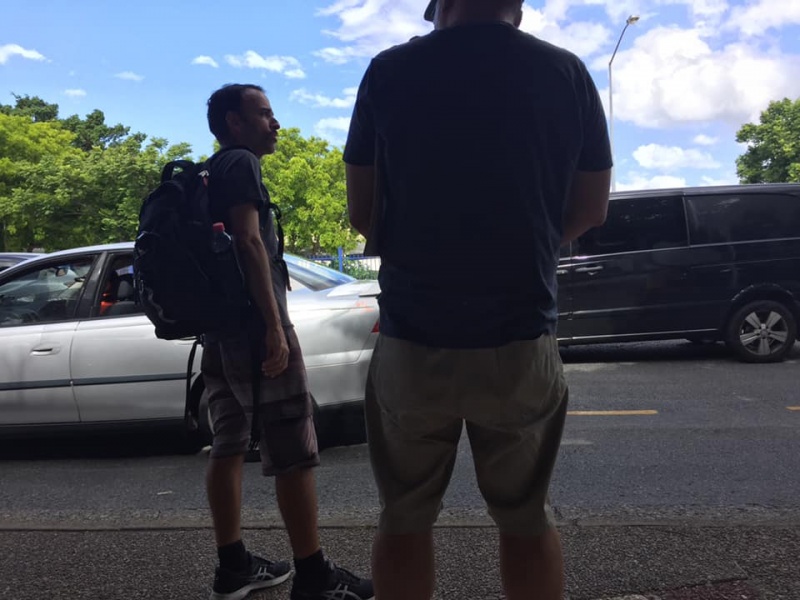 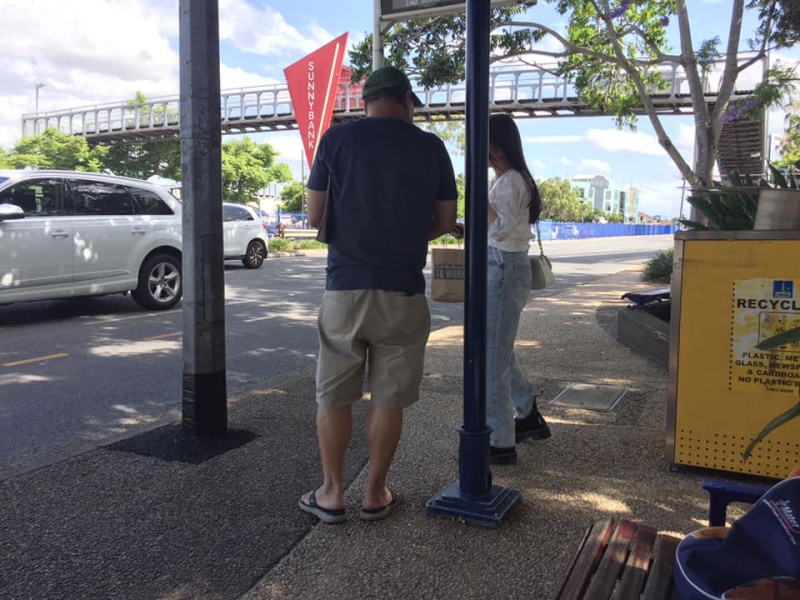 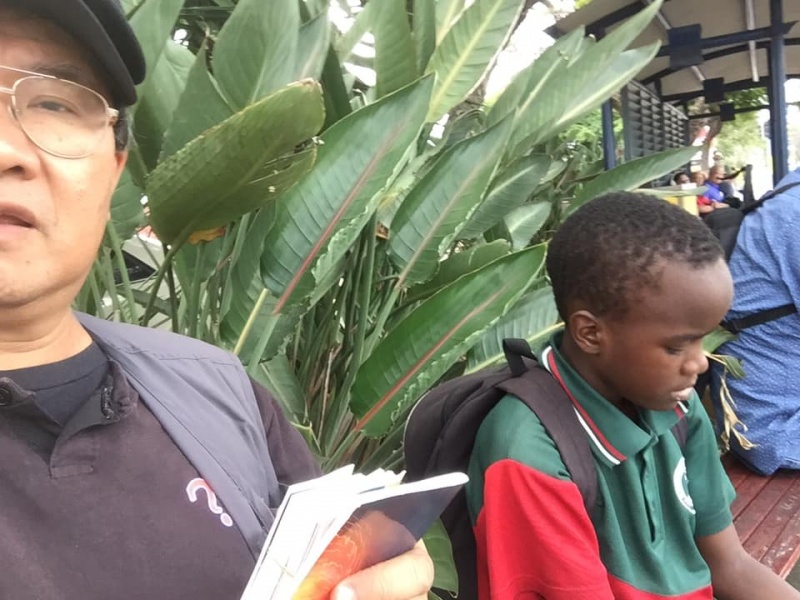 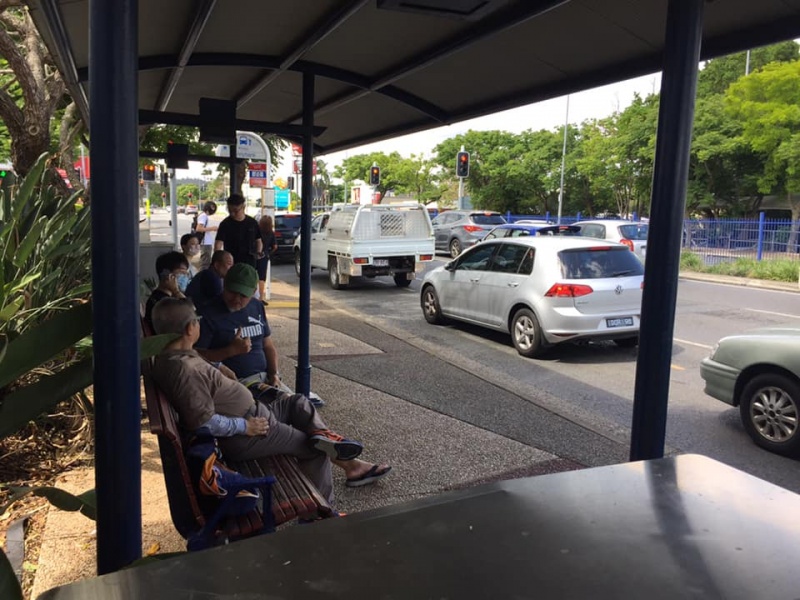