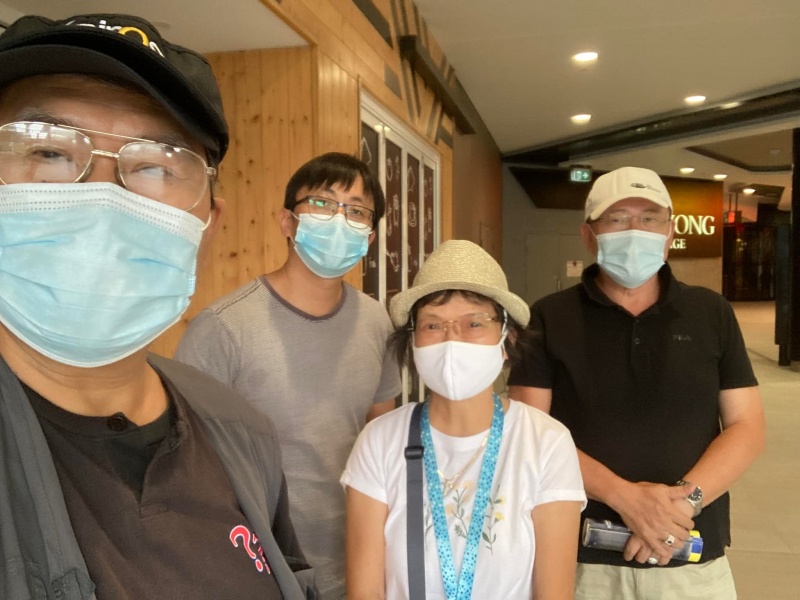 Praise and thanks God that Bo Yun continued to turn up joining us against all odd as such we had a team of four for today Street outreach. I encourage Bu Yun 卜昀 to take Kairos as it is the most essential biblical discipleship driven cross cultural outreach training course giving you all the biblical basis to support day to day cross culture evangelism by all lay Christian. I encourage Bo Yun to make the step of faith to reach out with a belief that God will be with you when you make this step of faith.

When we got to the bus stop it was with a long queue lining up around the street corner. Each of us just randomly picked one in the queue to share. The queue however disappeared fairly quickly once the bus arrived one after the other. We got back to the normal status waiting at the bus stop to catch up with whoever coming for the bus. Rejection rate was above average high. But I assured Bo Yun, this is part of the training that God wants us to go through to do our best to outreach but prepare for the worse of a blunt rejection. Any better response is a bonus including polite rejection but you still can give it a go to make friend first. As I still needed to spend sometime to take care of our team members photo shot and sharing experience with Bo Yun, I relatively had less chats than normal which is recap as below: -

1. Sheaver, an Indonesia girl of 2nd year UQ student, appeared very open to have a chat on religious issue. She was in full agreement that being a good person is not good enough for heaven. She also has the concept of perfection of life without sin. I almost doubt she is a disguised Muslin by dress but a real Christian by heart. It was a pity I could not find out more her real religious affiliation and quickly summarized with her the core of the gospel that we all need Jesus to take away the punishment of our sin.

2. Alecia a local Aussie, who appeared a bit indifferent, but still let me share until the bus came.

3. Porches a Christian first handed a tract by Bo Yun. I though he was rejected but when I turned around to face her, she gave me a big smile behind the mask welcoming for a chat. So, I then found out she is a Christian and the result of diagnosis was good. She is a fair dinkum Christian with full assurance of salvation and knew it was all because of the redemptive grace of Jesu taking our place to receive the punishment of sin originally due on us. She is a fresh Uni year one student and she attends the Kingdom Church.

4. Then I caught with a Girl from Yang Zhou, China揚州.中國. She is fresh Uni year 1 student一年級.I got connected with her through my early age China exploration trip to area near her home town. She anyway also appeared open to the Gospel.

5. John a local Aussie rejected me initially but cannot reject me to approach him as a friend. So eventually I still could share the full gospel in a nutshell to him.

6. Then I caught up with a Caribbean Indian girl, she looked curious and friendly to have a chat with me. Full gospel was shared and she obviously was impressed by the word of God.

7. The I was rejected by a Muslim lady yet she still kept a friendly gesture to decline my second attempt to share and chat,

8. Finally, I was rejected bluntly by a Nigeria Muslim who did not even want to take a tract. Yet my sincerity to share the message I deem important softened him to listen to all I continue to share before the bus came. 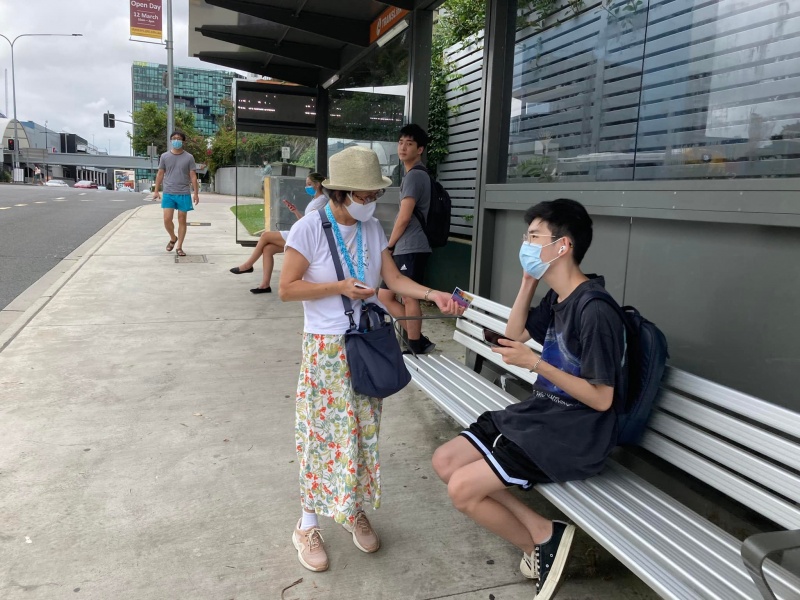 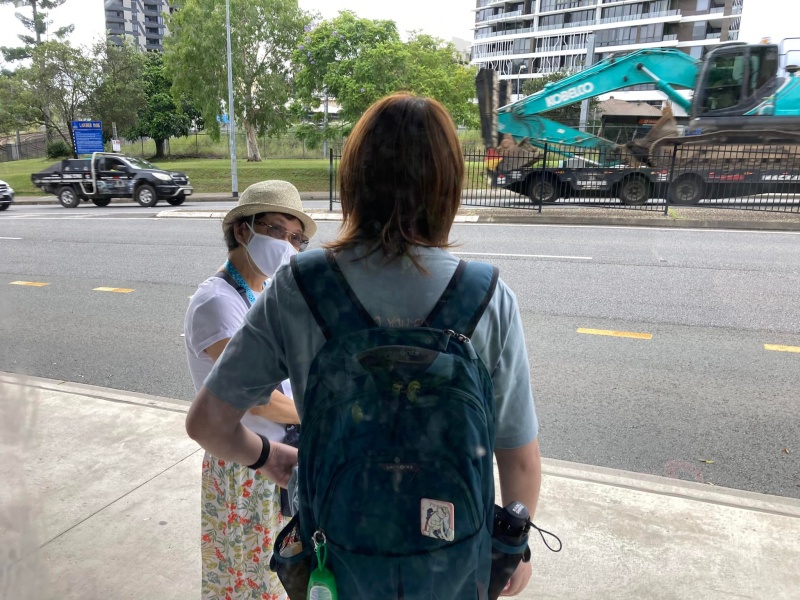 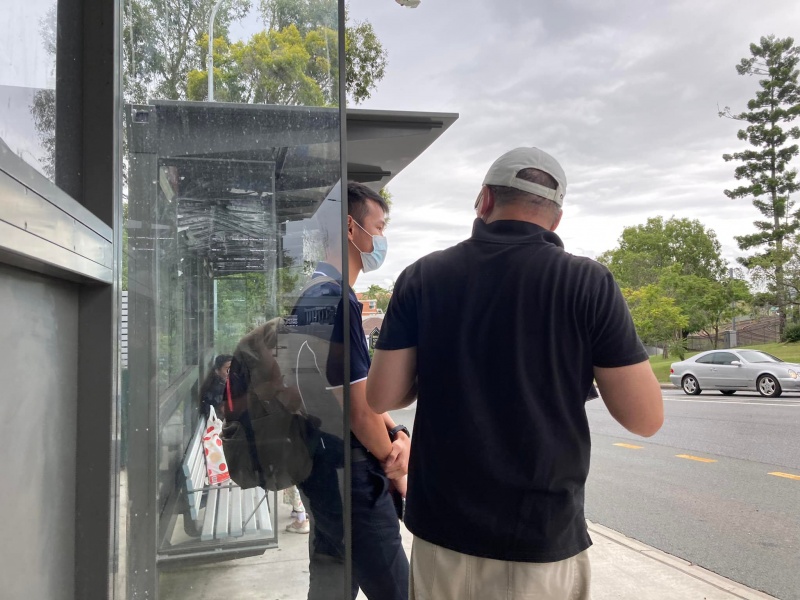 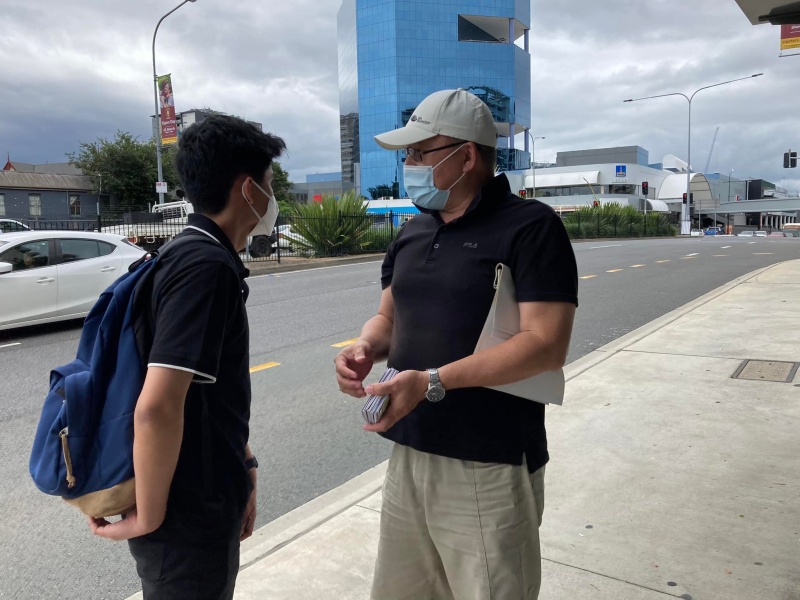 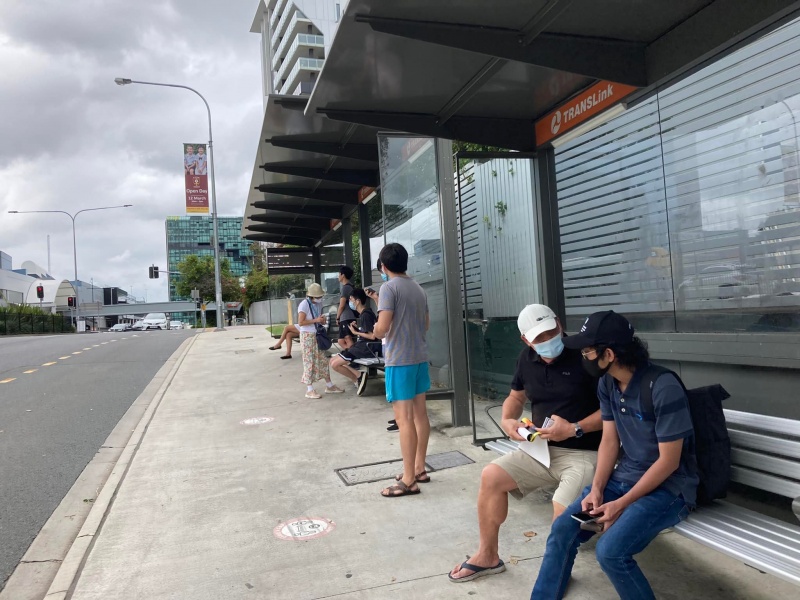 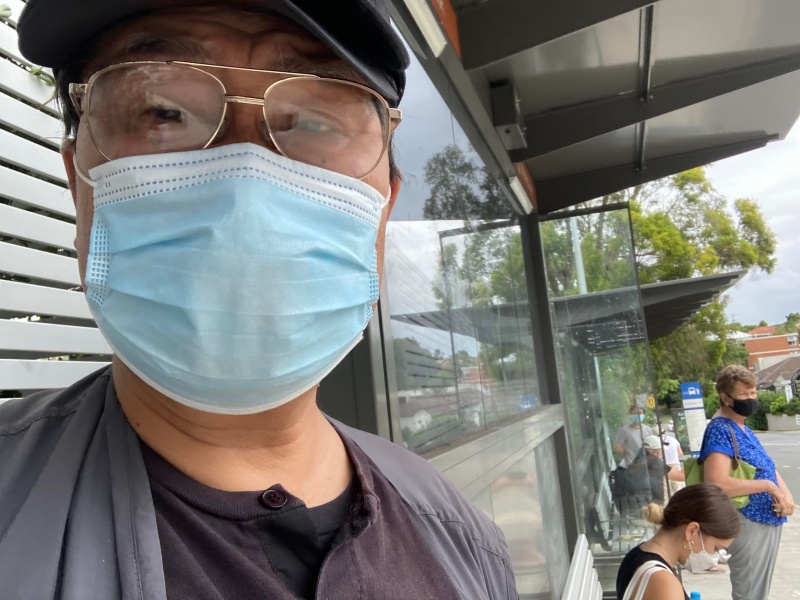 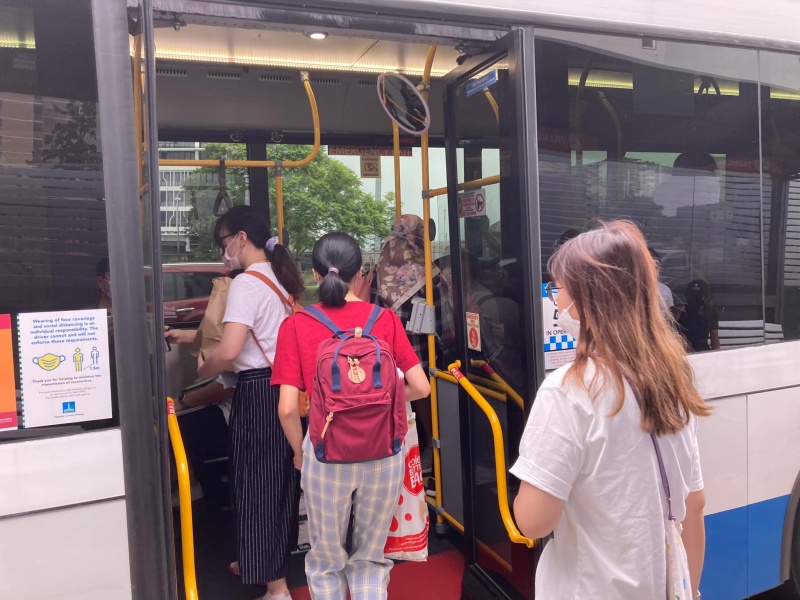 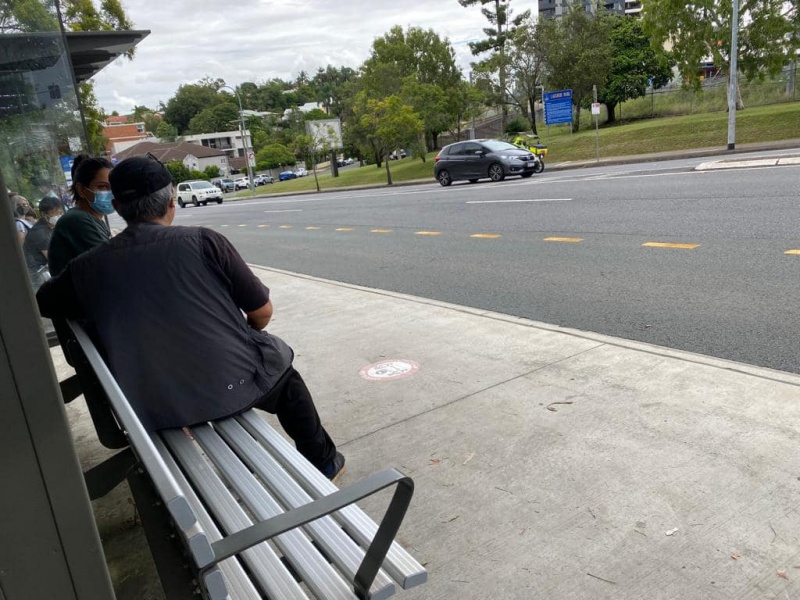 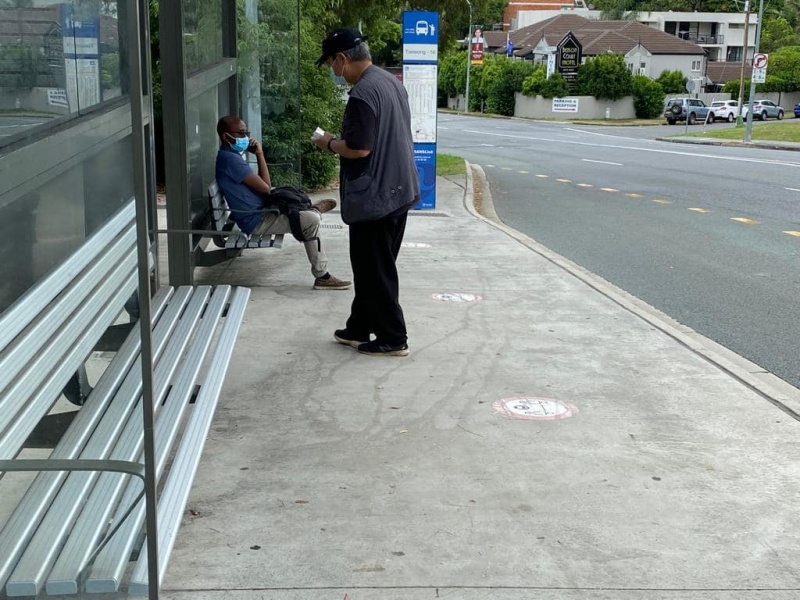 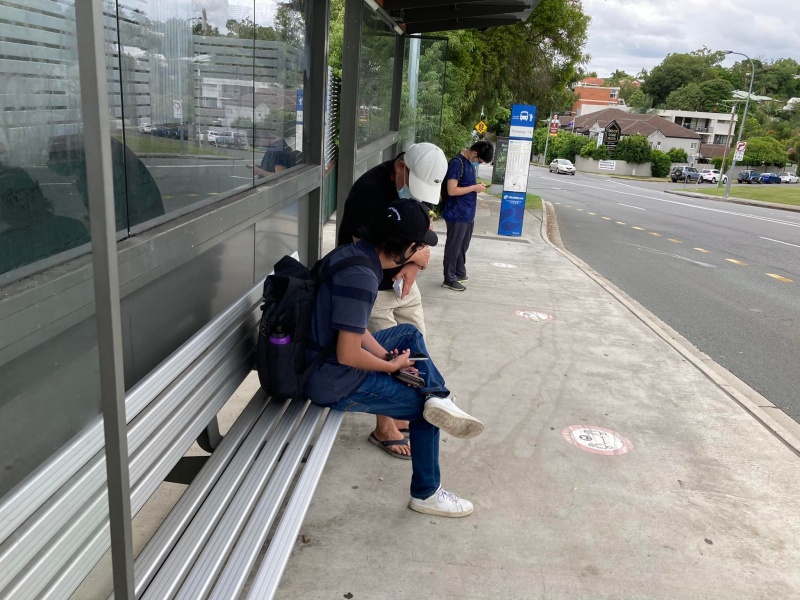 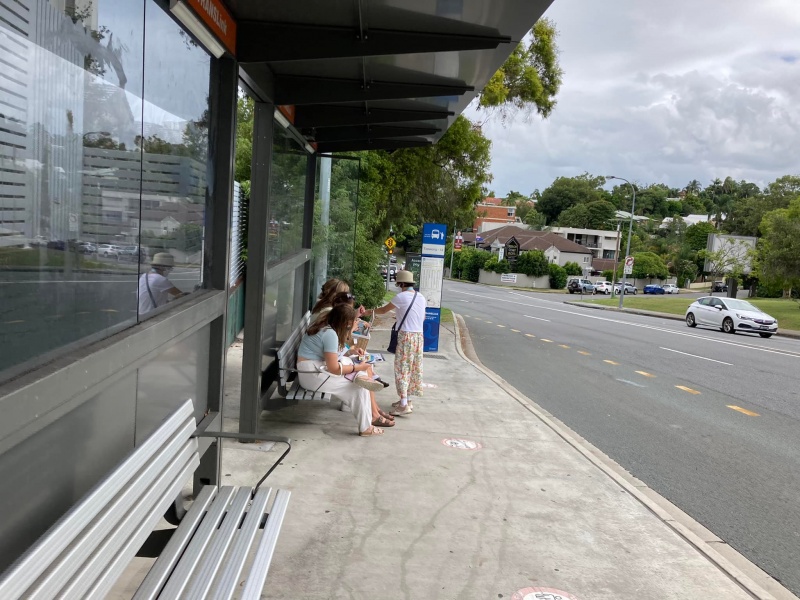 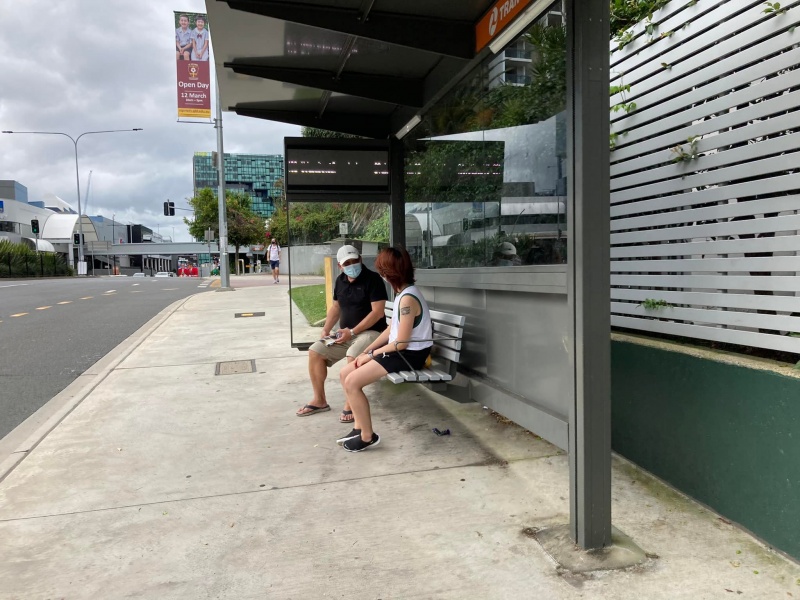