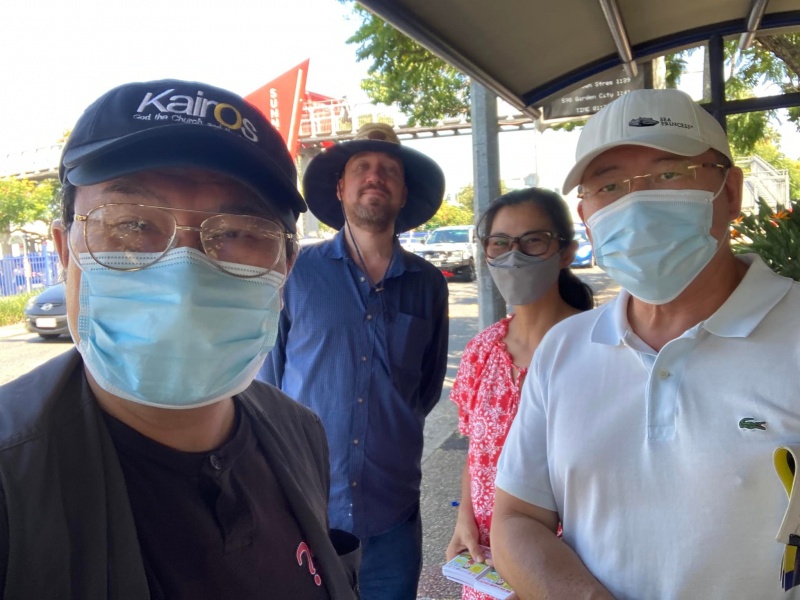 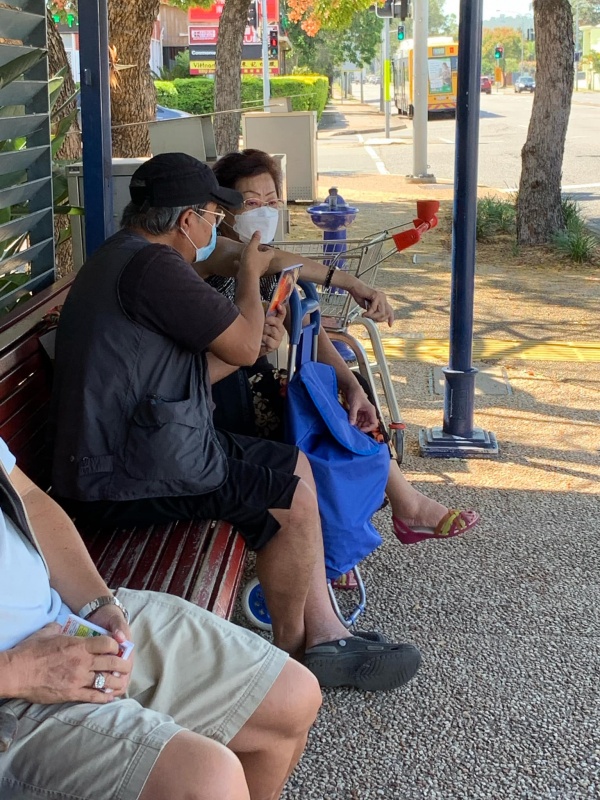 Gary re-joined us today arriving early and started with me and Amy first and later joined by Johnny making a team of four for reaching out at the Bus Stop. Praise and thanks God blessing Amy with many conversations helping her to become more well versed in the skill as well as catching the moving of the Spirit to find the right words to respond to questions or even challenges from the gospel listeners. In the mean time, God also allowed some aggressive hecklers to disturb or even attacked and interfered our outreach work but gave us wisdom and perseverance heart to withstand those hardship and adversity. In general, both Johnny and Amy had some very good conversation leading to close conversion status. Recap below is my Battle Log:

1. Madam Lin a senior woman from Indonesia came visiting her daughter in Melbourne than her son in Wishart Brisbane. She claimed to be a Christian but she was diagnosed without assurance of salvation. I checked if she attended Steven Tong's Church in Jakarta, and she said no. That has explained why she is still not well versed in basic gospel and salvation doctrine. I took longer time to help her get a better understanding of the core gospel message. She showed great appreciation of my teaching help.

2. Then I approached a couples of boy and girl friends Isaac and Rebecca. They were not keen to chat, but my friendship first tactics had kept them from bluntly rejecting me but instead listening on till I shared with them the full gospel.

3. Next I approached two Chinese ladies from Mainland China. Only the one sitting next to me Miss Huang interacted with me though with some degree of reluctance. The other one was not paying full attention but God moved Amy to chat with her. I gave a brief rundown of the nutshell of the gospel to Miss Huang. But she responded that she only believes in Science. Then I gave her another rundown of the Creation Account, showing how it harmonize with all the natural law created by God. before the bus came.

4. Then we caught up with Christian sister madam Li, 李姊妹 a member of the Logos Brisbane Church and BCCMA Choir members. Amy had a chat with her about her friend circle. I basically concern more about her assurance of Salvation.

5. I approached another Indian girl but she was not at all welcoming for the chat. But I still apply the friendship first tactic to keep the conversation alive till I finish the nutshell of the Gospel just in time before she met up with here friend.

6. Florence is a Singaporean Aussie with Chinese look but speaks only English. Initially she appear very skeptical to have conversation with a stranger, but my friendship first tactic sharing my life journey earned her interest and attention that led to eventual sharing of the gospel. However, I found out that she is already a Christian, but as usual, she does not have assurance of salvation which I managed to gave her a full clarification.

7. Finally I followed up on a Chinese from Guangzhou 廣州 that Gary handed him a Chinese tract. I accidentally pick up his accent as a Cantonese speaking person. So I quickly share him the nutshell of gospel before the bus came very fast. 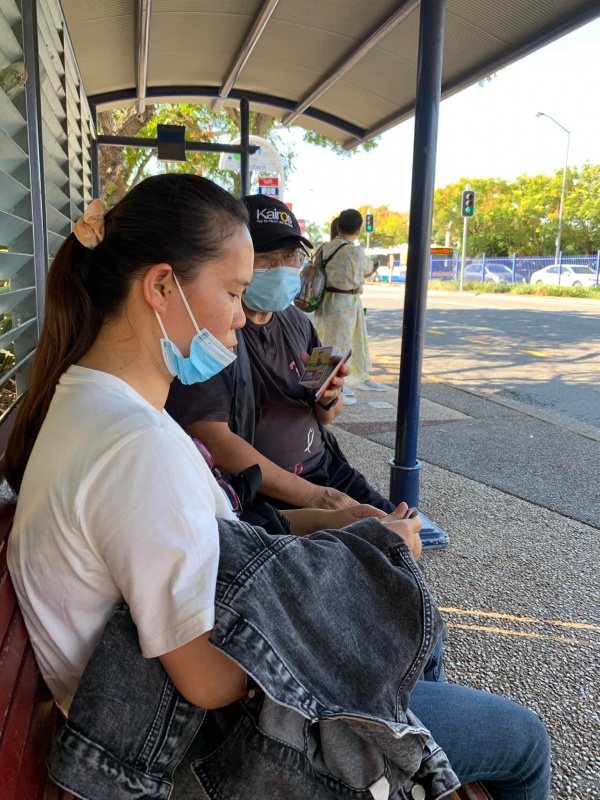 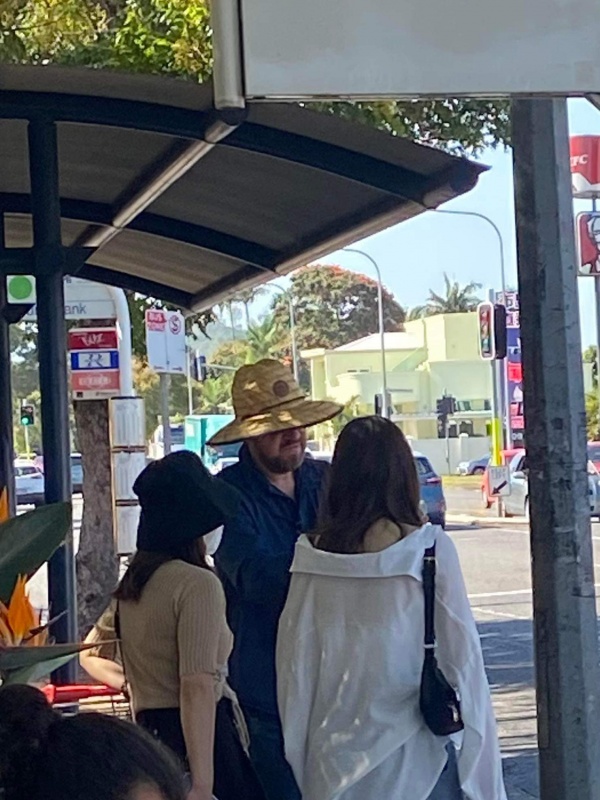 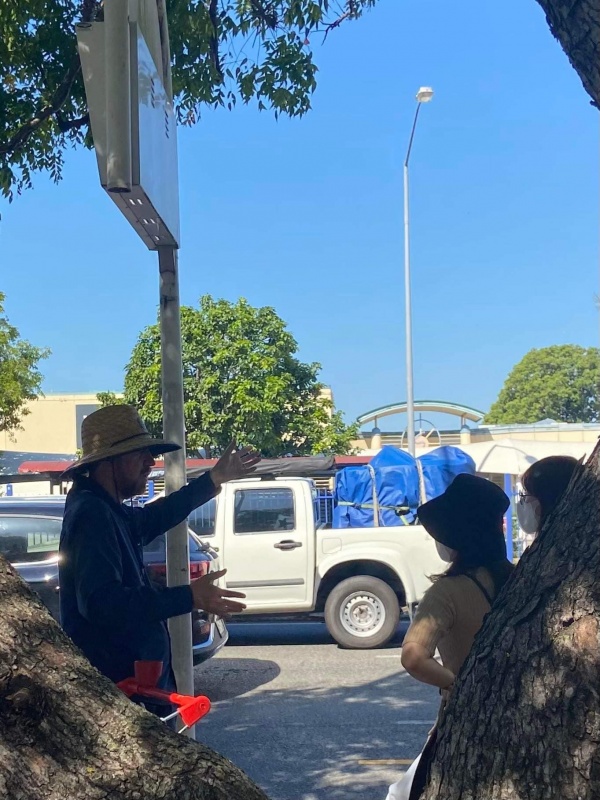 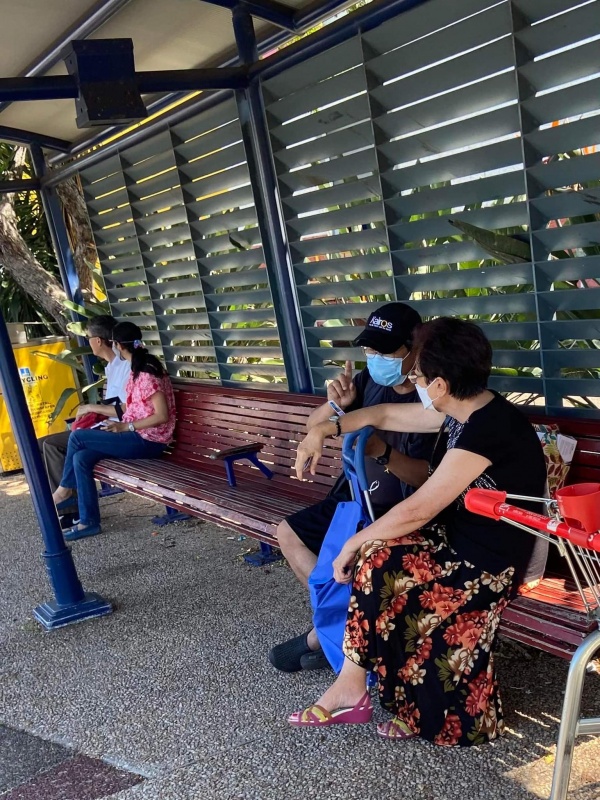 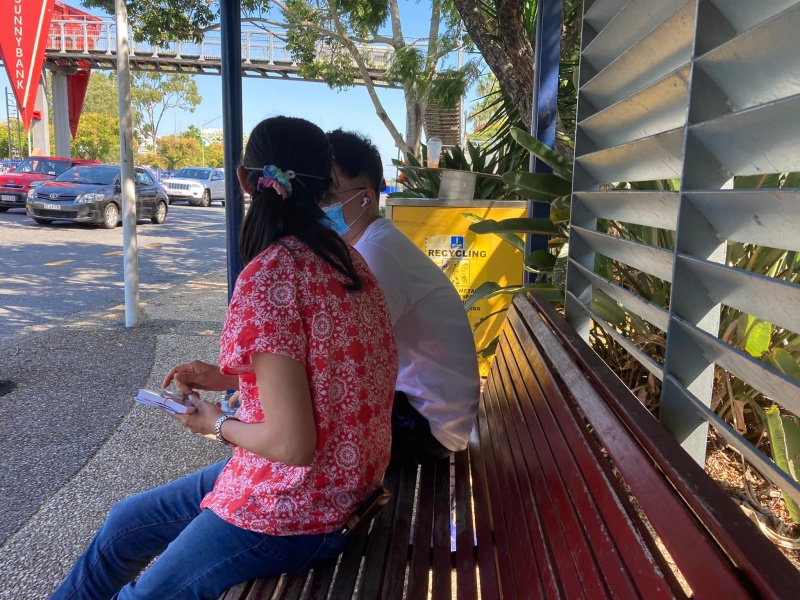 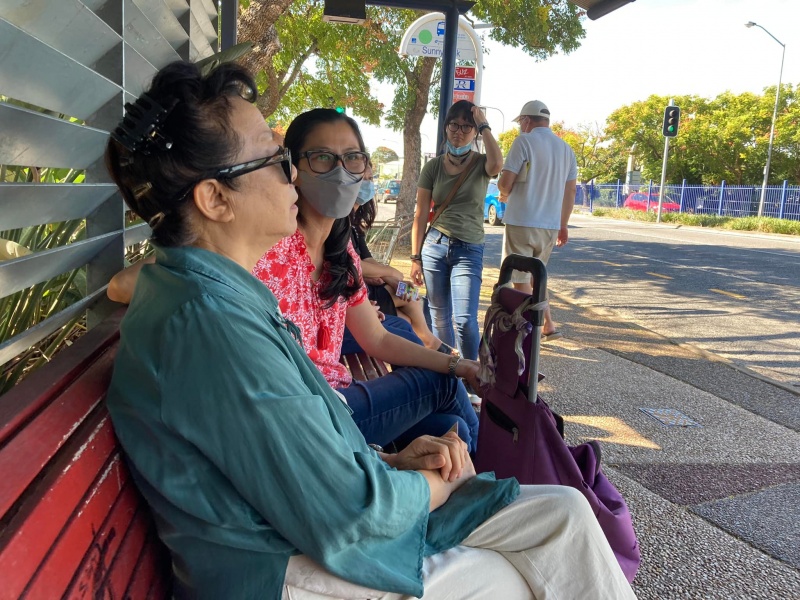 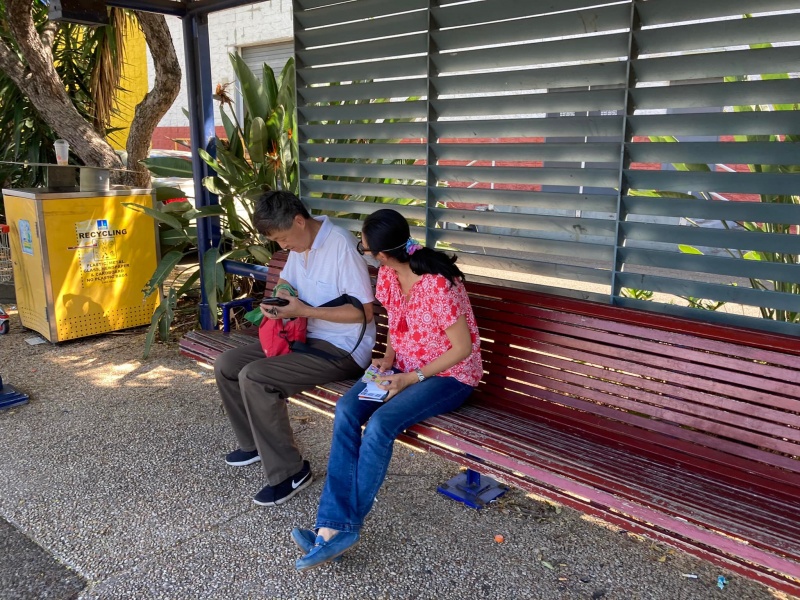 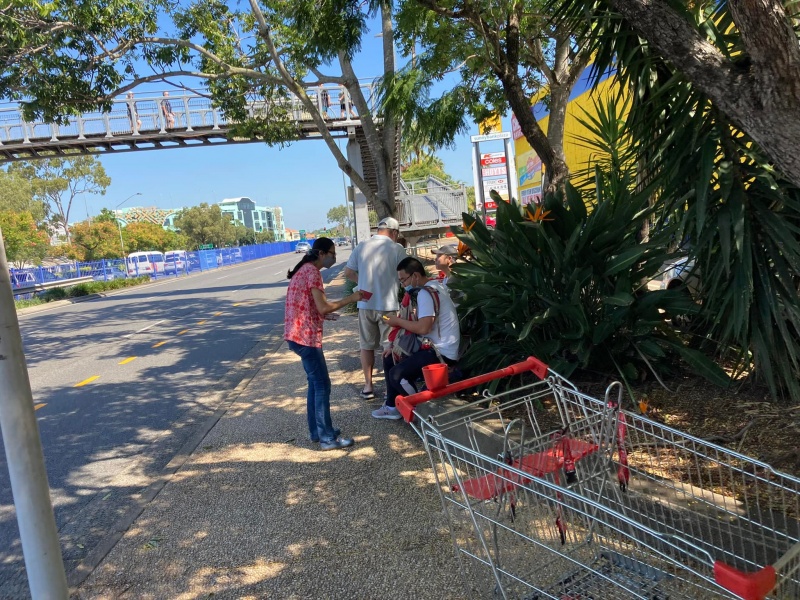 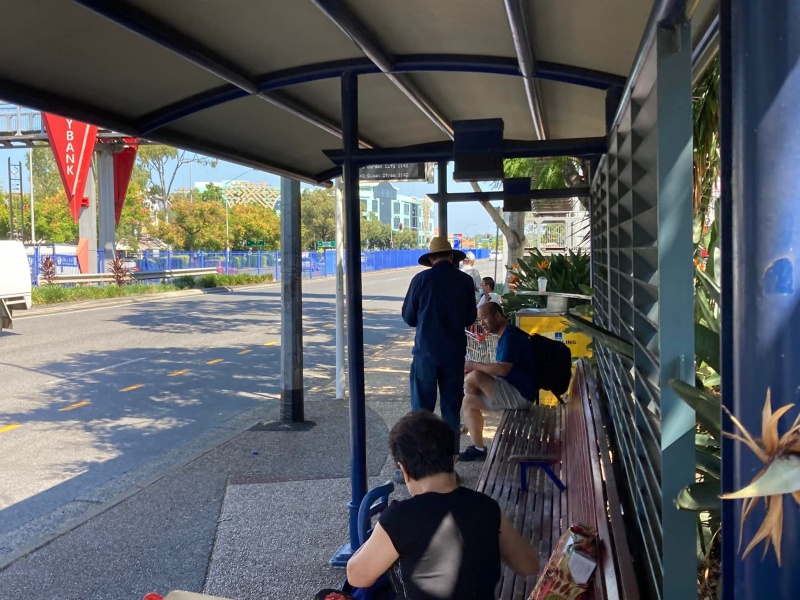 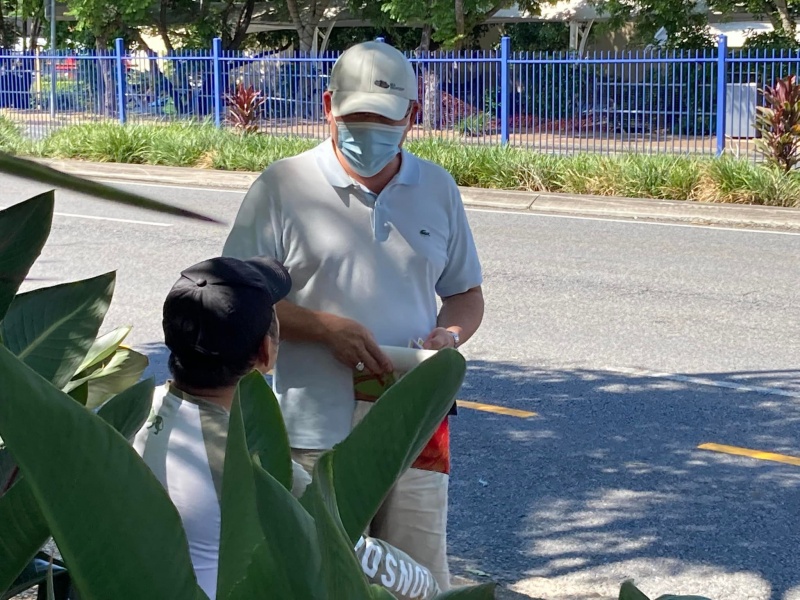 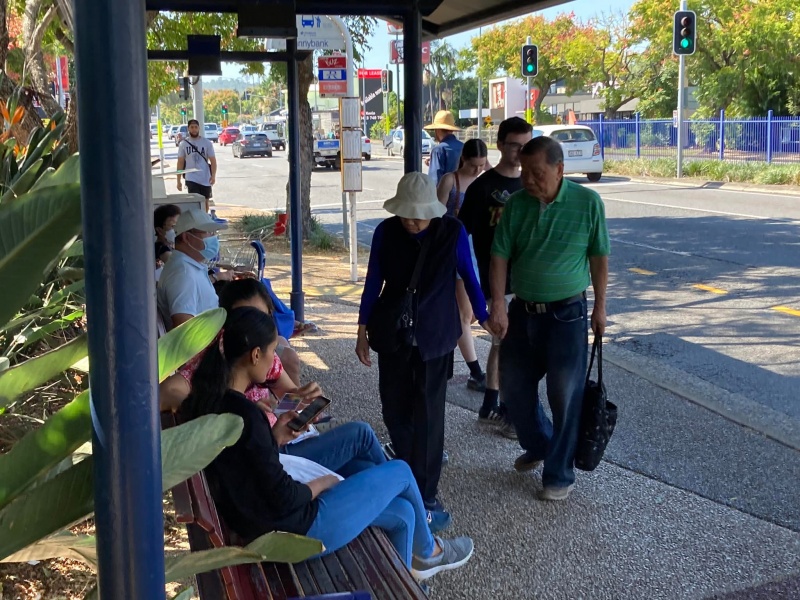 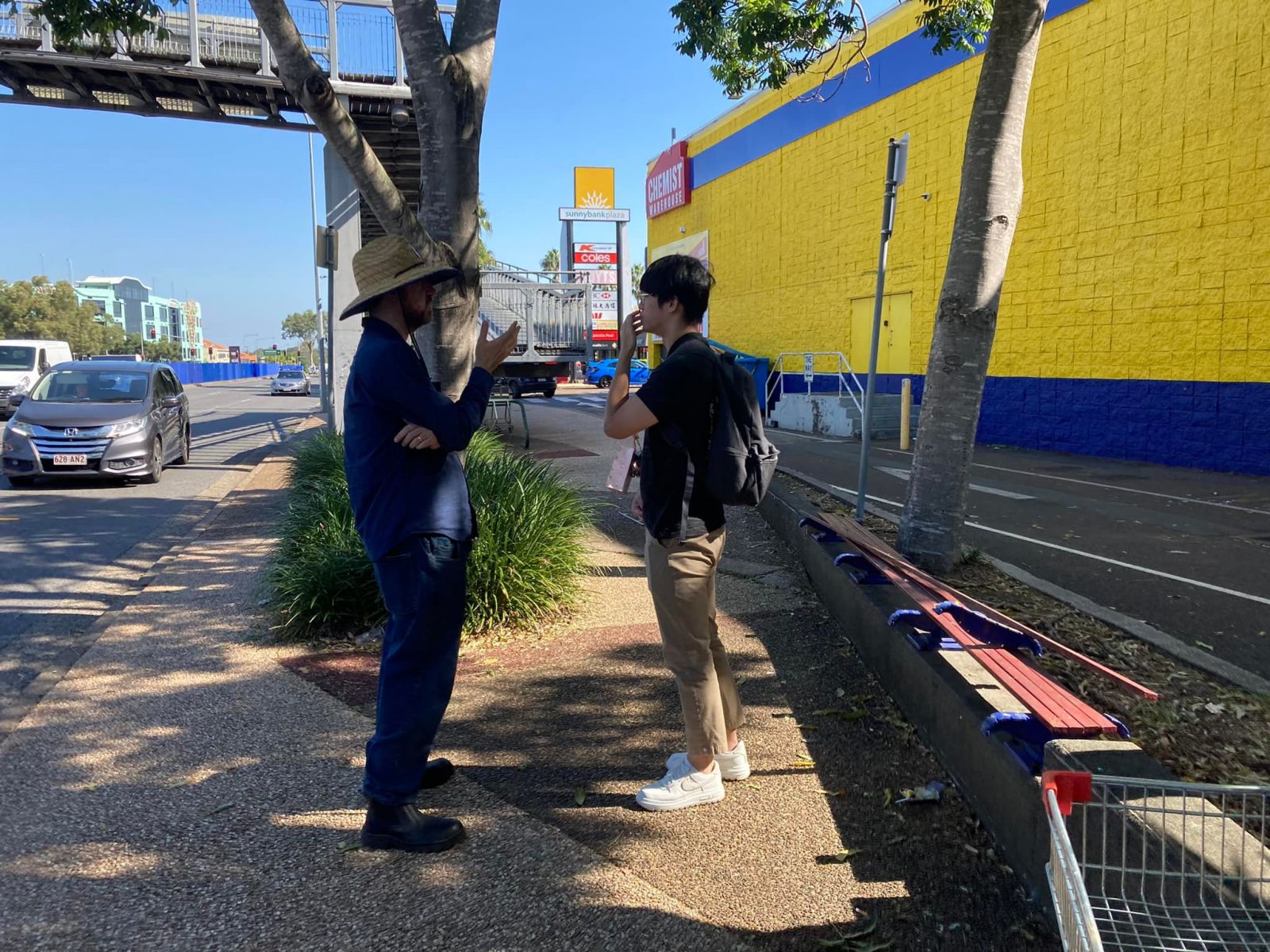 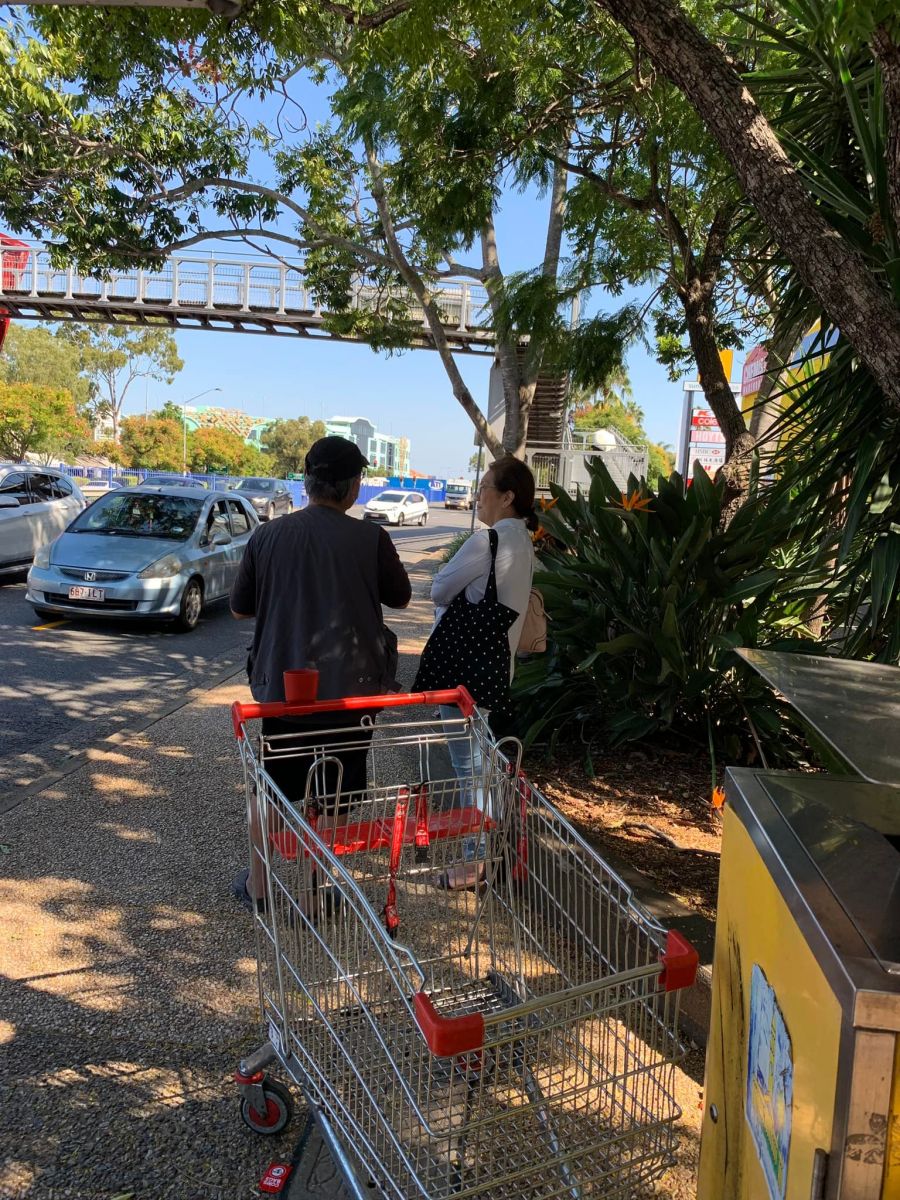 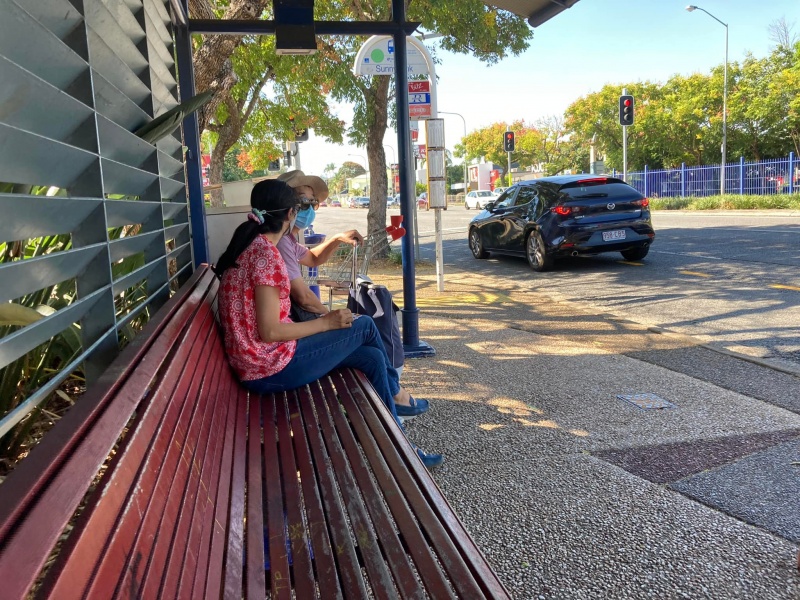