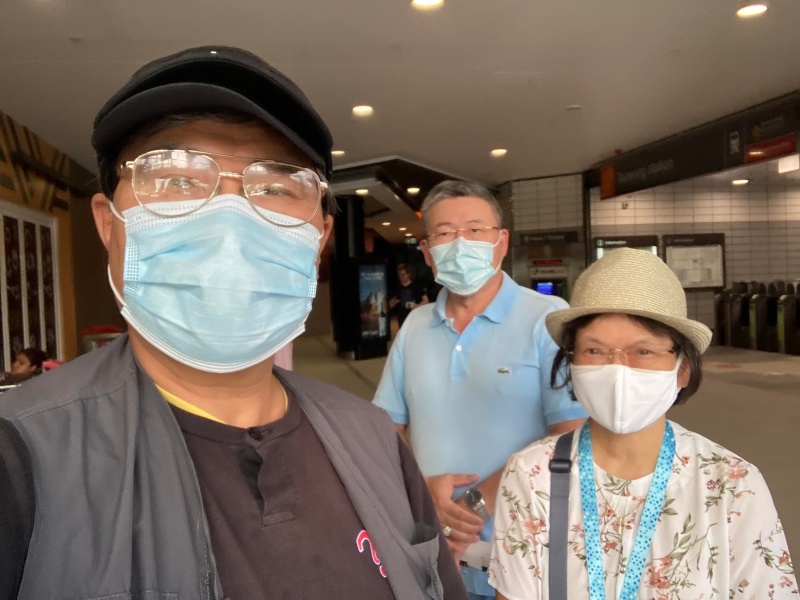 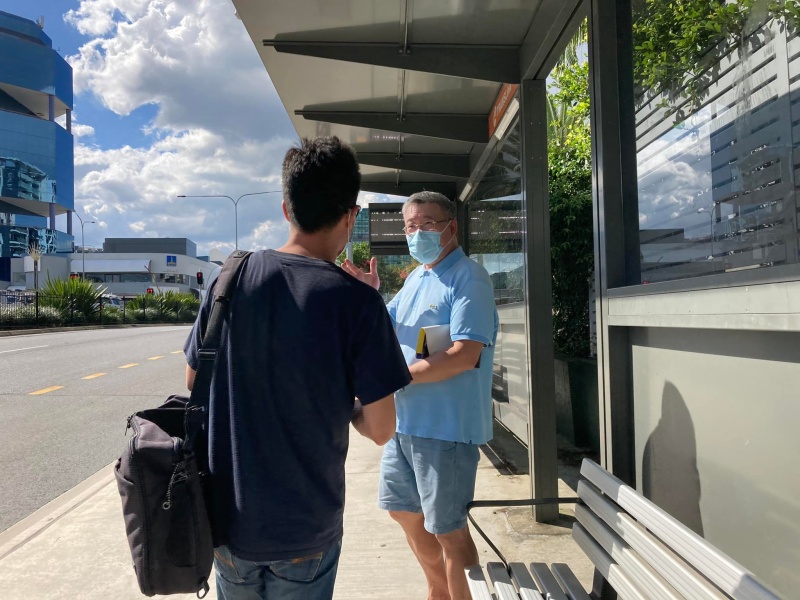 Today we started with three regular team mates Johnny, Winnie and Hung but Winnie suddenly had developed acute stomach pain and bad tummy movement as such she had to withdraw to the toilet and eventually quitted earlier though still managing to share Gospel to a couple of person both at the bus stop and later back inside the Toowong Shopping centre. Johnny and Hung remained at the bus station but facing unusually higher ratio of rejection. Praise and thanks God that we all took them in as part of the training to not be discouraged by external factors but steadfastly holding on to share the gospel to anyone as long as they don’t tum their back on us. As a result, I still managed to have many conversations as recap below:-

1. Sophie a non-religious person but still appeared receptive to the gospel message.

2. Bearman left to avoid me.

3. A Filipino girl trying to push me away, but with my persistence to make friendly chat to disarm her defense system, I still could manage to share her the nutshell of the gospel.

4. Lilian another Filipino but a cross breed with Aussie father, appeared a more open-minded person who was willing to listen and interact.

5. David an ABC with parents from mainland China who is doing pharmacy appeared as an open-minded person as well and have good interaction on the gospel issue.

6. Parley , an India Hindu lady who initially rejected to chat but did soften down to have a causal chat that led back to the gospel before the bus arrived.

7. Liliana a Christian girl of the Seven Day Adventist who failed to have 100% assurance of salvation. I only have time to correct her idea pointing her to the efficacy of Jesus’ work dying on the cross for us all , the sinner that we are given back our heavenly citizenship 100% the moment we receive Christ as our saviour.

8. Grace a nice girl who appeared friendly and opened to the gospel. 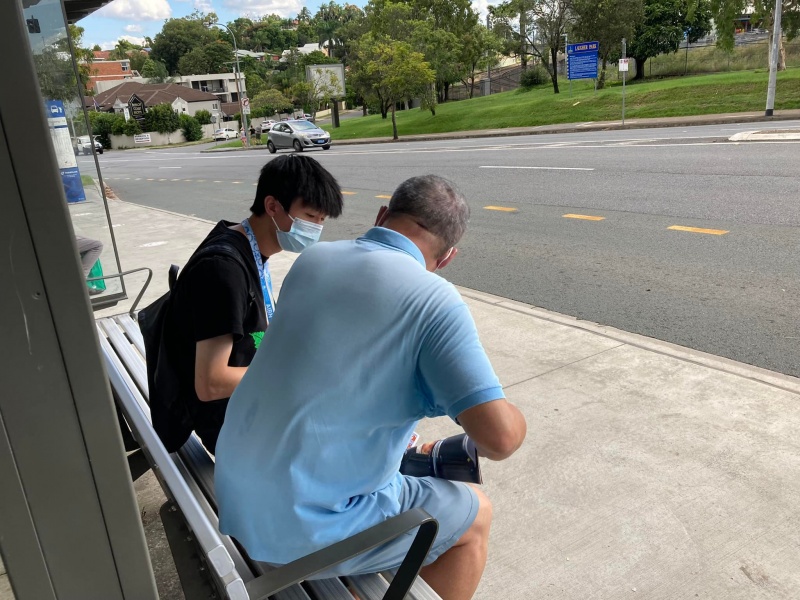 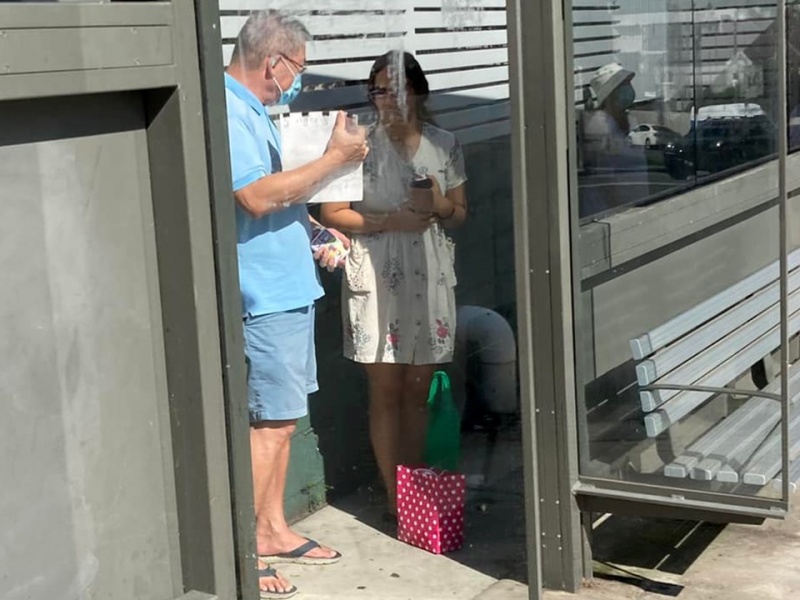 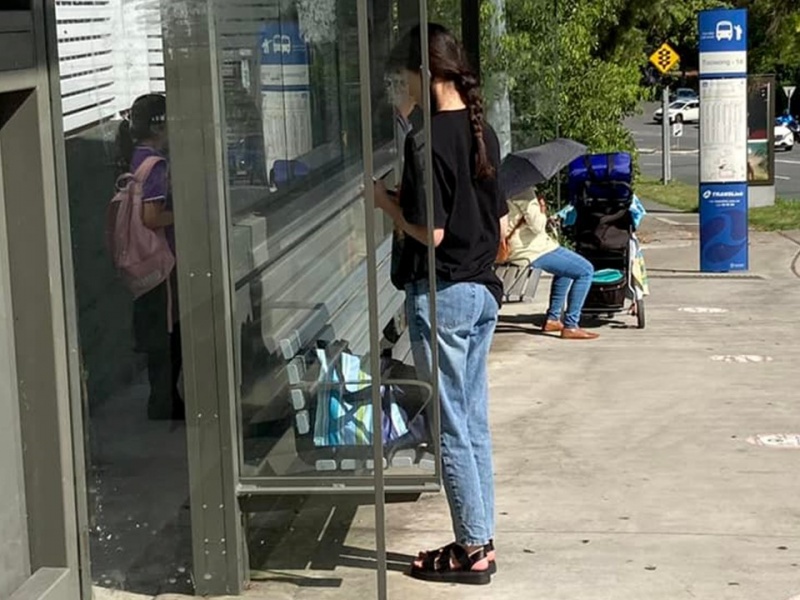 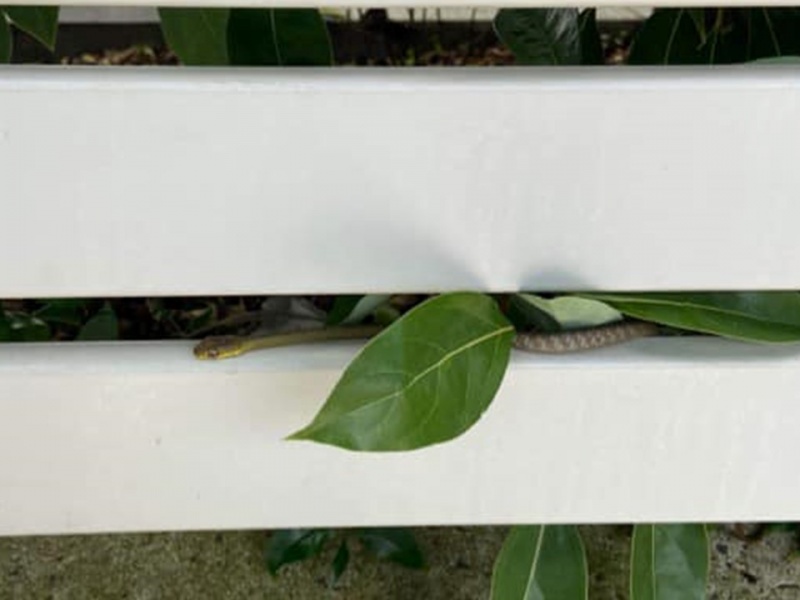 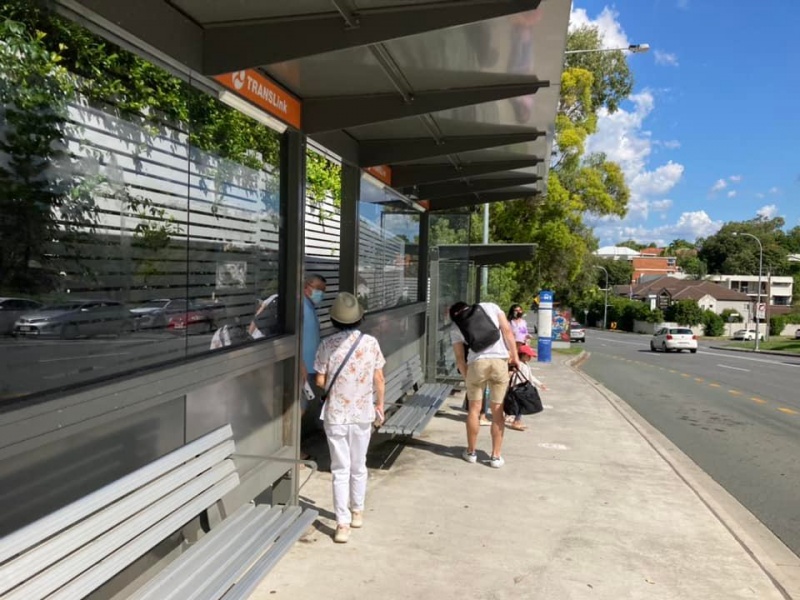 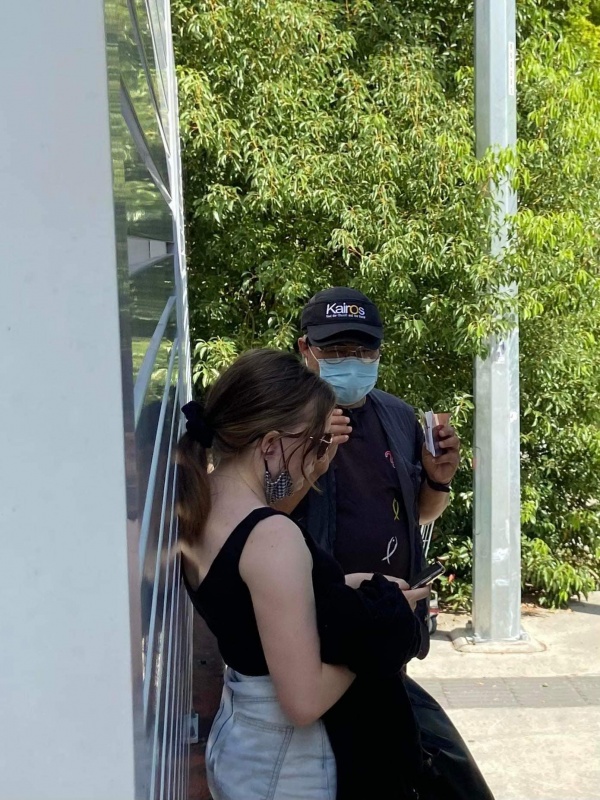 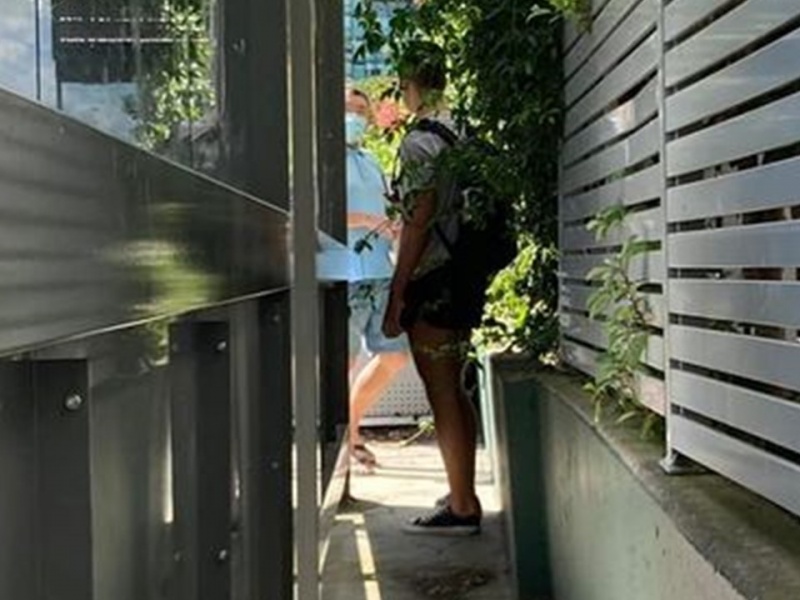 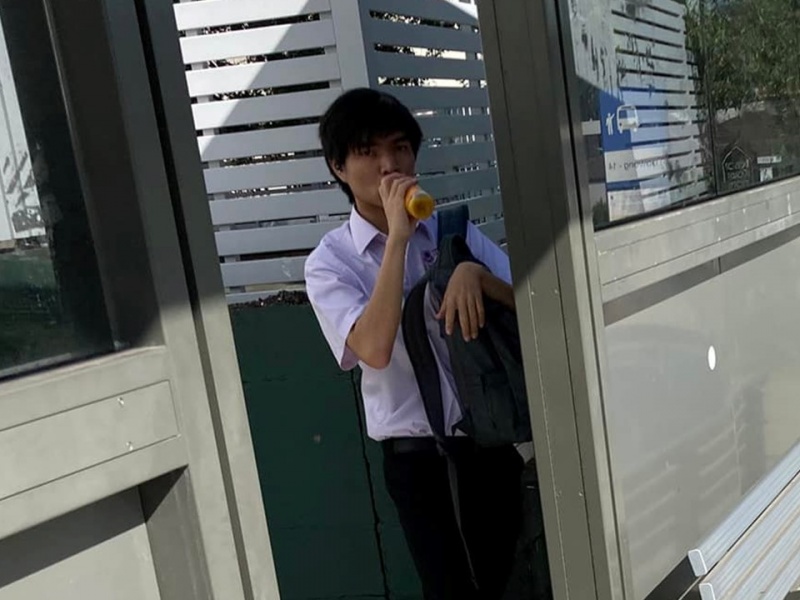 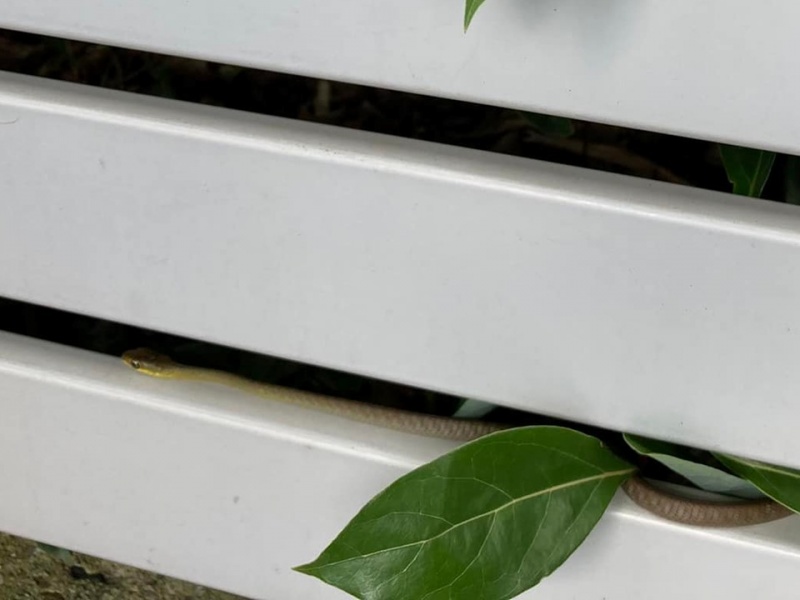 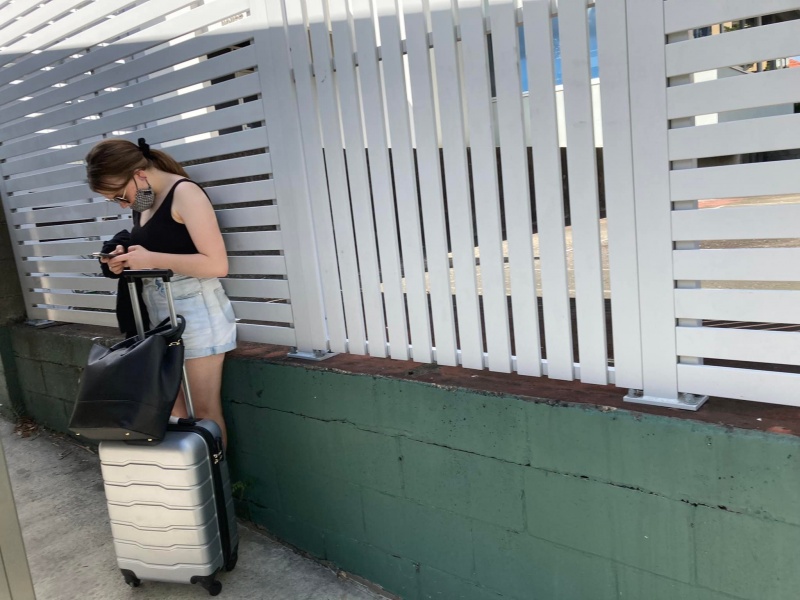