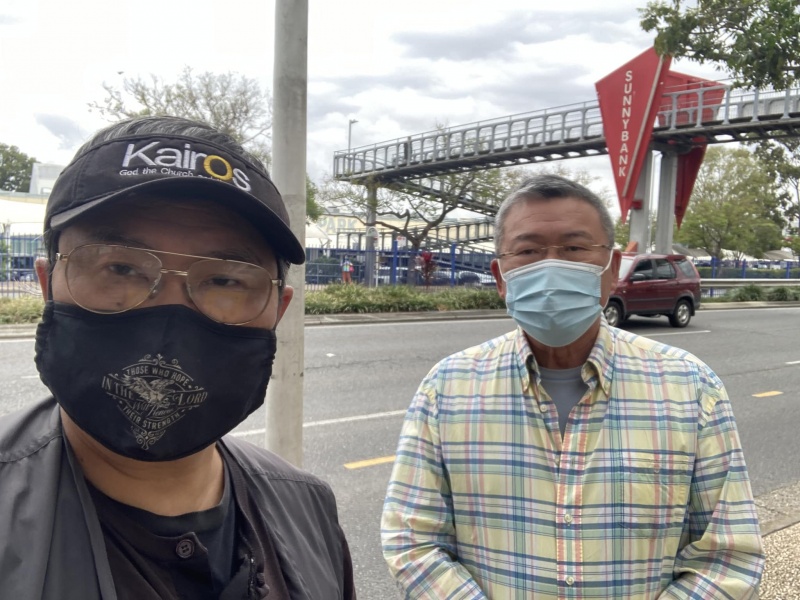 It was a gloomy afternoon, but not bad for street outreach. Since it is the beginning of school holiday as such both Gary and Amy were not able to join us with their kids to be cared for. As usual, Johnny and Hung teamed up to serve as a team. And the team work amongst us was very prominently used by God that we support and complement for each other’s. For instance, a young boy rejected the approach of Johnny, but the Spirit still moved me to have another go. Surprisingly, he was happy to have a good chat with me. Later on, there were other instances that God used both of us to deal with a group of people with better result. Recap below is the battle log of Hung.

1) A boy from Harbin, China 哈爾濱 bluntly rejected the approach of Johnny, but surprisingly accepted my 2nd for a chat. Actually, he earnestly told me he has read the tract that his Mum got from us. I tested if he really read the tract and he was able to tell a few examples how a good person may have committed some nitty gritty approach offence at young age. But he could not elaborate further the whole meaning and purpose of the tract so it gave me an opportunity to go over the full gospel with him which he found very interesting and sensible. I gave him an English tract and hopefully, God will use it to open further his heart for the making the last step of redemptive faith.

2) Then I was moved to approach a Malaysian馬 lady by the name of Lai. 黎She recognized my accent and volunteer to speak in Cantonese with me as such I immediately recognized also she is from KL. She also wasted no time to declare she is a Christian and passed my diagnostic test for assurance of salvation 清楚. We were thankful for this divine encounter and happily took a selfie.

3) Then I approached William from Quanzhou of Mainland China.中國人廣東 He was quite opened to chat and willingly took a tract when the bus came a bit too quick.

4) Next I was moved to catch up with another young man Wu from Wuxi , Jiang So. I was thrill to share about our early year tourist experience to Wuxi when China was not yet opened for tourism. 無錫聊天單張. My visit to his home town served an ice breaker to get us close for further chat on the gospel. Yet it was a pity the bus arrived so he took a tract to read. Pray that God will still use this as a seed sowing tool to prepare him for next divine encounter.

5) A group of youngsters with Aborigine blood messed around at the bus stop while I was still chatting with Wu, but Johnny daringly approached them to share the gospel and handed out tracts. They however were youngster too used to remain in an unsettled condition, moving around and talking nonsense to each other. I thus immediately joined hand with Johnny to take up a few of them that had already wander off from Johnny. I picked up a small boy with a thin statute, but he actually was a State trained boxer. I jokingly asked him if he is a MMA fighter as he kept plunging fist to the electrical lamp post. He corrected me that he is with the UBC league and have regular boxing tournament. I made use of this line to share with him that even you earn your way to become a state elite sportsman, but you cannot earn your way to heaven. Of course, my sharing cannot last long and he was readily disturbed to start another conversation with one of his peers. Anyhow, many of them had got the tracts and heard about the nutshell of the gospel and all we can do is to ask God for His follow up.

6) Then I approached two girls from Hong Kong as I overheard, they were speaking in Cantonese. Full Gospel was shared but no time for interaction so just also left them with tracts to read. 港女x2, 拿單張

7) Then I was approached by two Mormon preacher whom they called themself Elder Xia from California and Elder Phelan from Arizona. I wasted no time to challenge and ask them what they do they see of Jesus if he was just a good man as depicted by the name of Mormon as "Jesus Christ the Latter Day Saint" They fishily said Jesus is God, and not even a lesser God. Though they refused to use the term of Trinity, but upon my query, they agreed Jesus is not a lesser God but of equal power, glory and substance with God the Father and God the Holy Spirit. At a point Johnny joined in to hold debate with them that they cannot answer. But on the other hands, they seemed to have been fully aligned with the evangelical teaching about Christ, at least giving me correct answers to my challenge and questions. Of course, We all are not naive enough to believe the Mormon have corrected themselves from any wrong teaching, at least if they really regard Jesus as an equal God, they should have given up their misleading name of the Mormon faith. The only think I was benefited from this conversation is their zeal to preach what they believe. It reminds me we have a very diligent opponent working harder than most of the nominal Christians to witness for Christ.

8 ) Lastly , I caught up with an old man Mr Lee李伯. Initially he declined to chat but later on expose he is a Catholic. 天主教 I got hold of this to share what are the major difference between the Catholic and evangelical Christian faith. He looked very humble and receptive not arguing any points I clarified with him. 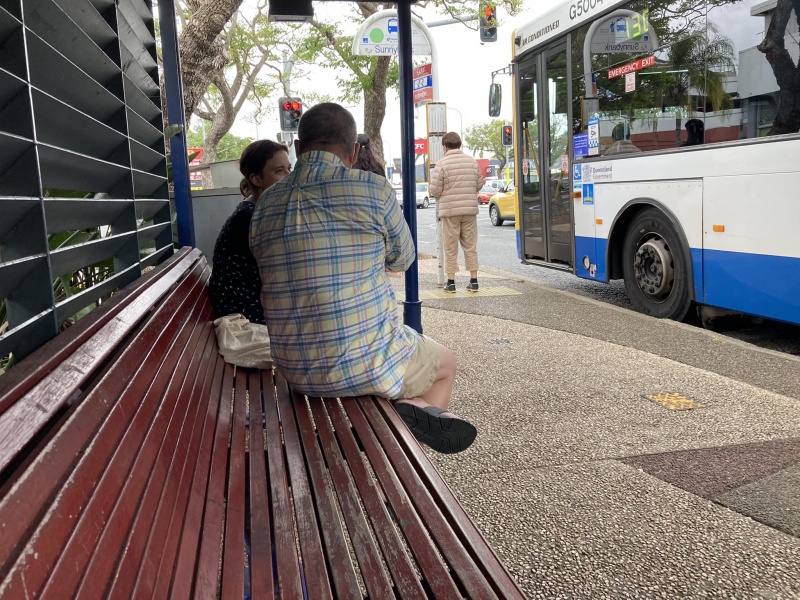 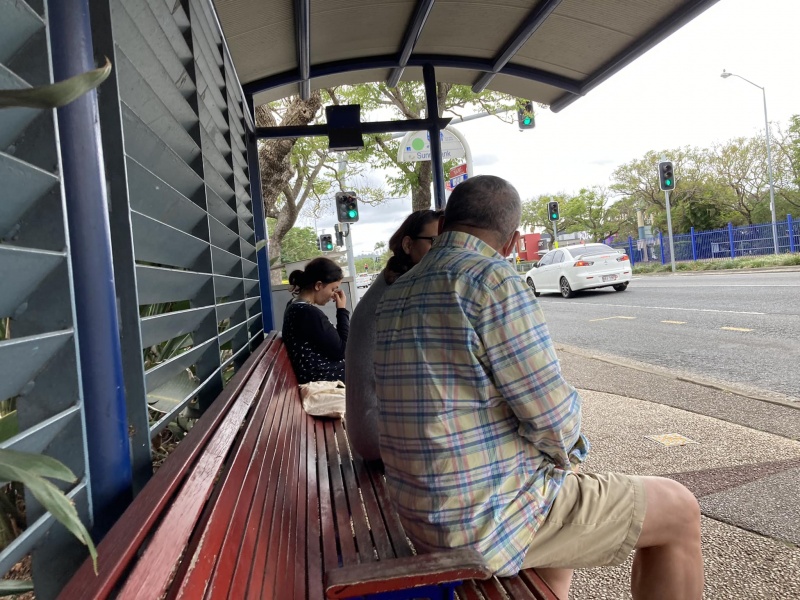 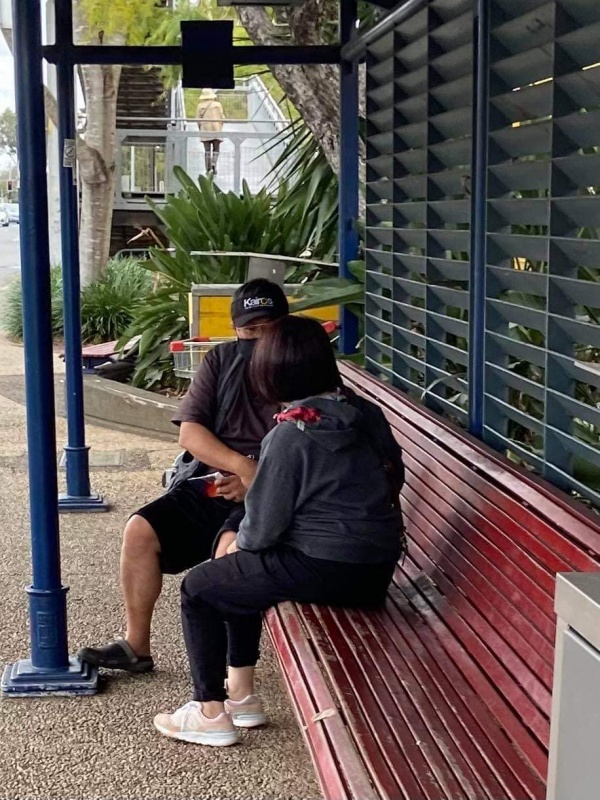 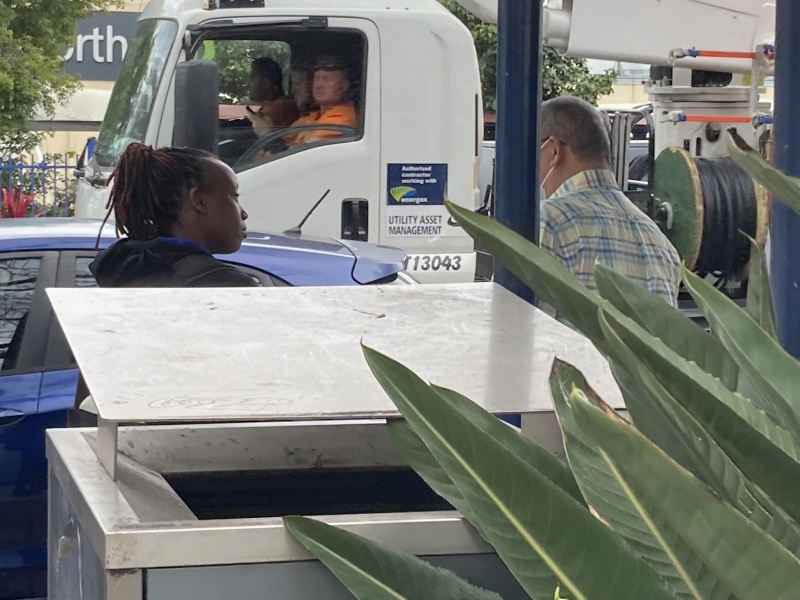 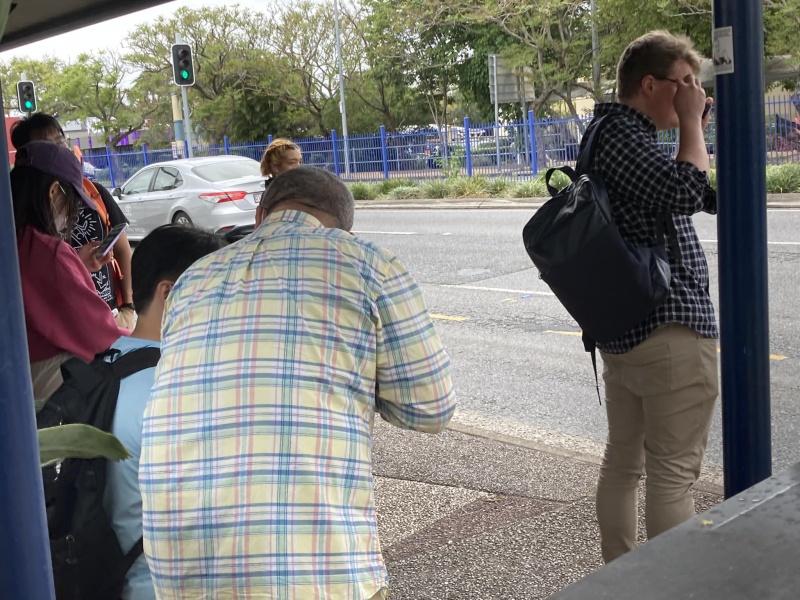 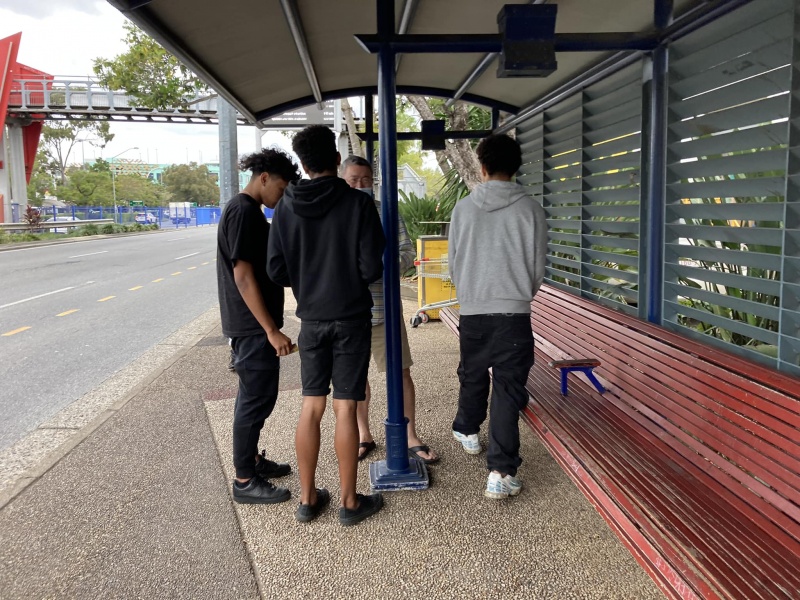 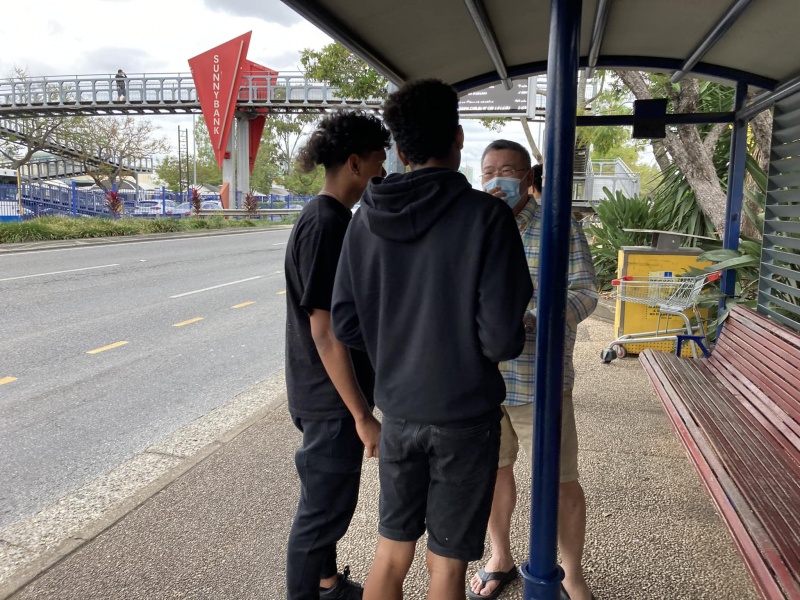 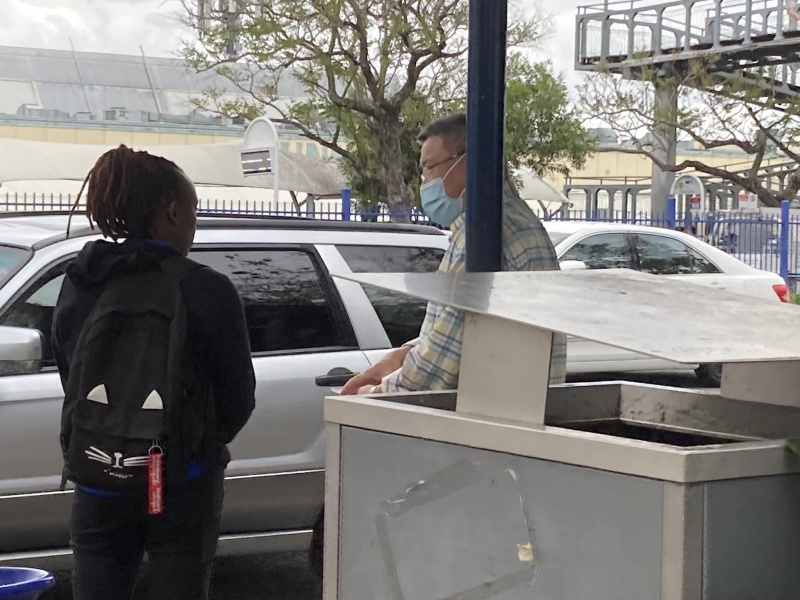