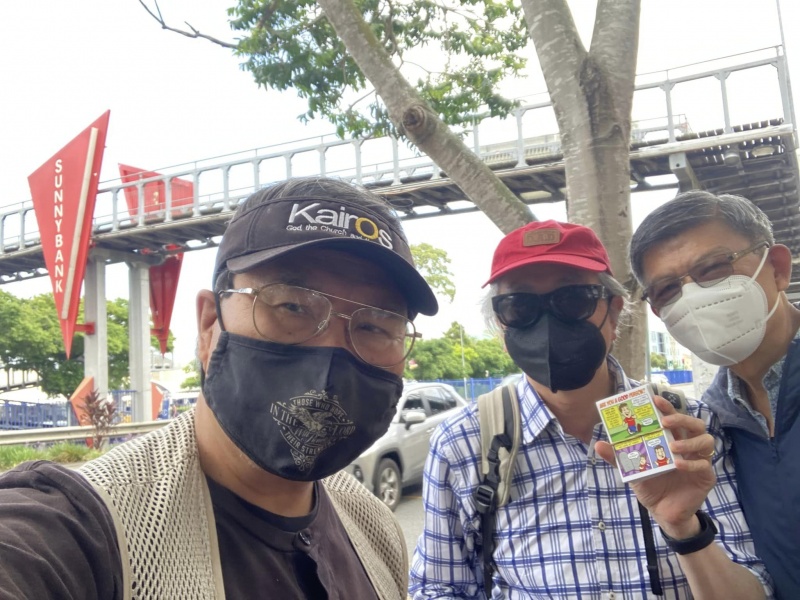 Today, I specially teamed up with Rev Min Yaw Law the SMA NC elect, and Dr Daniel Sze the missionary to the first nation people of the Baptist Mission Australia. They came for many other missions and objectives, but were interested to know how we do Street outreach. We prayed together and then I let them have freedom to be led by the Spirit to do it their way or stayed by to observed what I did. Rev Law chose the latter and accompanied me for a while. We ended up doing for an hour outreach there. Recap is the Battle log for today.

1) I was first led to approach Alex a Korean young man. After I finished my gospel sharing, he indicated he is a Christian readily, then I switched to test for his assurance of salvation. He frankly admitted it was not yet 100%. I quickly clarified before the bus came that it was only because of the work of Jesus Christ that we are 100% saved and be given back our long-lost heavenly citizenship.

2) I was led to approach an Aussie who was willing to chat for a while about the good person concept, but was excused to take call. I left him with a tract anyway, after waiting a while that he seemed having no quick intention to end the call.

3) Then I approached a Hong Kong woman who has no religious background. She was happy to chat until the bus arrived.

4) Then I was led to approach a South Indian old man with a red spot on his forehead. He appeared friendly but pardon for his bad English. I still managed to use the tract and the pictures to convey the message. Finally, he really had to leave with a tract bringing home.

6) Finally, I caught up with Eva an Indonesia girl come to learn English. I managed to use more simple English to share the message and she felt good about it. 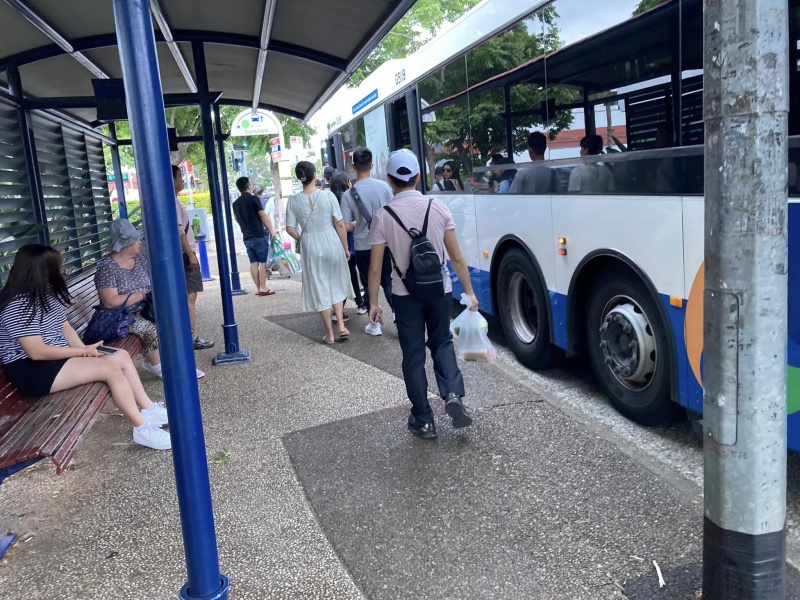 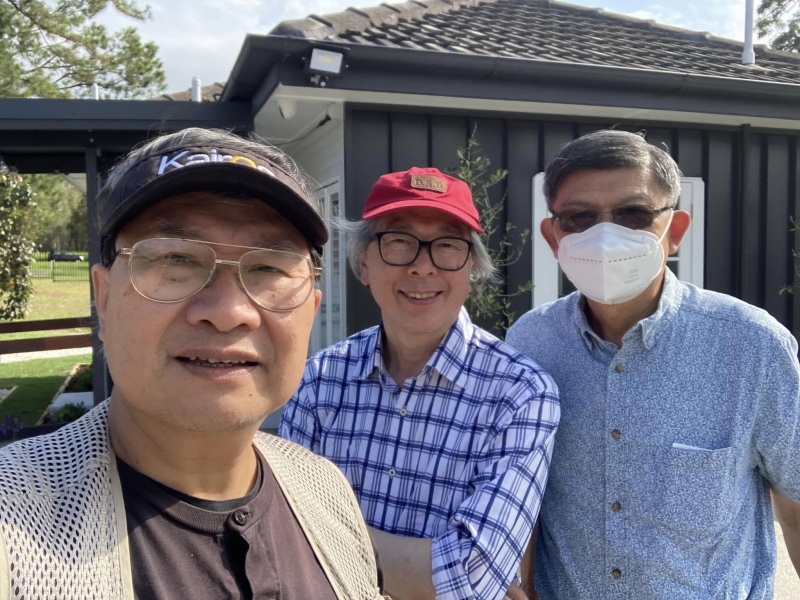