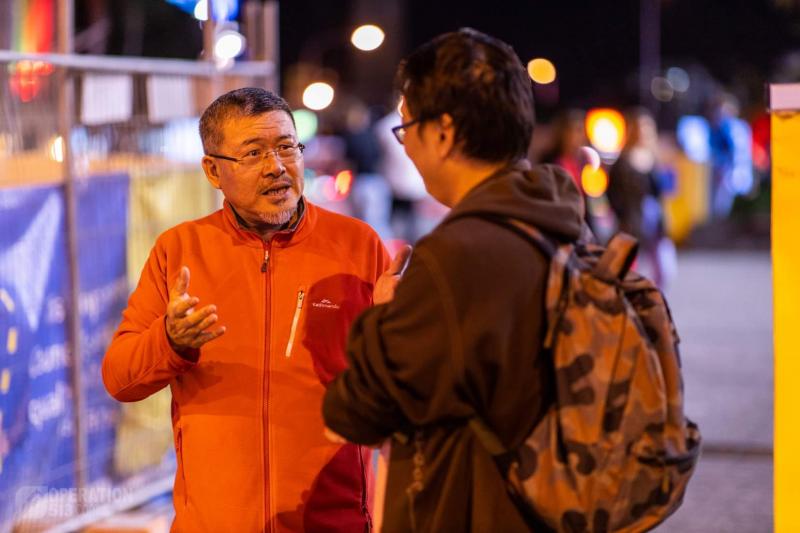 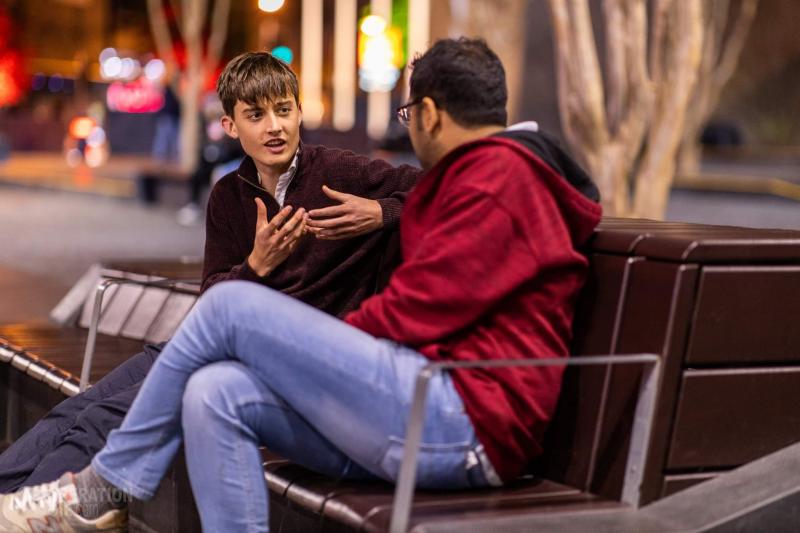 On Saturday night in Brisbane City, once again the team assembled to share with those who would listen what God has done to save sinners.

The evening started with a conversation with a man who thought that he was already trusting in Jesus. Yet sadly he seemed blind to the fact that every time he was asked the way to Heaven he referred to himself and his own goodness. He ended up leaving quite quickly without comprehending that he was in desperate trouble.

This backed onto a conversation with a Muslim who was so blind to the truth. He was proclaiming things about Jesus that were factually and historically inaccurate and declared that in his life he had NEVER done anything willfully sinful. He was called out on his lies and shown the desperate position that he is in before God. He was told the story of the chief who as a man of his word took the punishment his son deserved and was shown how God acted in a similar way, except instead of taking the place of His son, He took the place of His enemies.

This man wanted nothing to do with Jesus and was self-assured in his own righteousness. It was a sad conversation as a blind man sprinted toward Hell, thinking he would be welcomed into Heaven.

Along came two PNG men, Gilbert and Fred who thought that they too were headed to Heaven. Except when asked what the way is they declared, "Trust in Jesus and obey Him". Over the next fifteen minutes, for the first time in their life they came to understand that the way to Heaven is simply to trust in Christ's death on the cross to pay for their sin and the obedience will result from gratefulness to God for what He has done.

They were both moved as they came to understand it and were so thankful for the conversation. After they had responded back, sharing the correct answer of how to get to Heaven, they were asked when they would starting trusting only in Jesus to pay for their sin and with smiles on their faces said, "today". They were encouraged to read Romans 3-5 to cement their new understanding. What a joy it is to see people come to know the good news for the first time!

A later conversation was with a man named Rafael who was Italian and saw the wickedness and hypocrisy of the Catholic church but sadly had used this as his excuse to reject God. He was shown that it was unwise to reject God and His offer of forgiveness on the basis of people who claim to represent Him. He came to see his sin and that he is heading for Hell but Rafael didn't want the gospel.

He preferred to saying, "I can't know if it is true", rather than dealing with himself as a sinner and coming to God on His terms.

Please be praying for those who heard the good news tonight, that God would be working in their hearts to draw them to Himself. 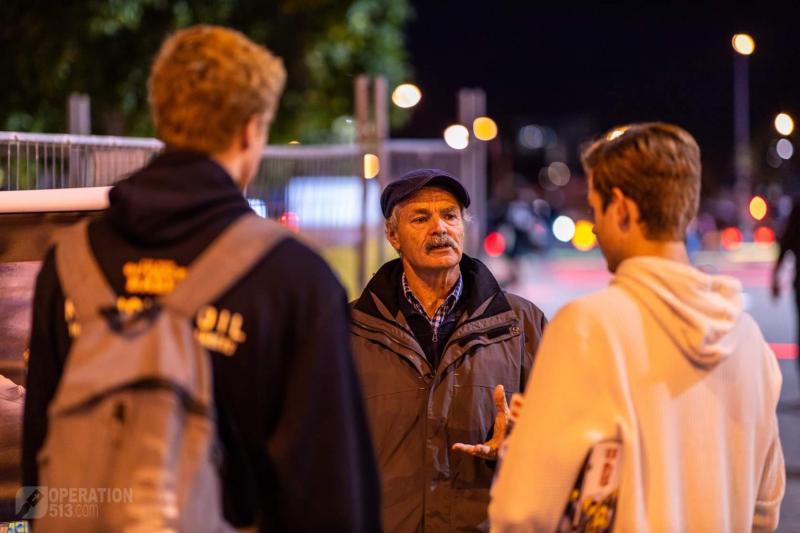 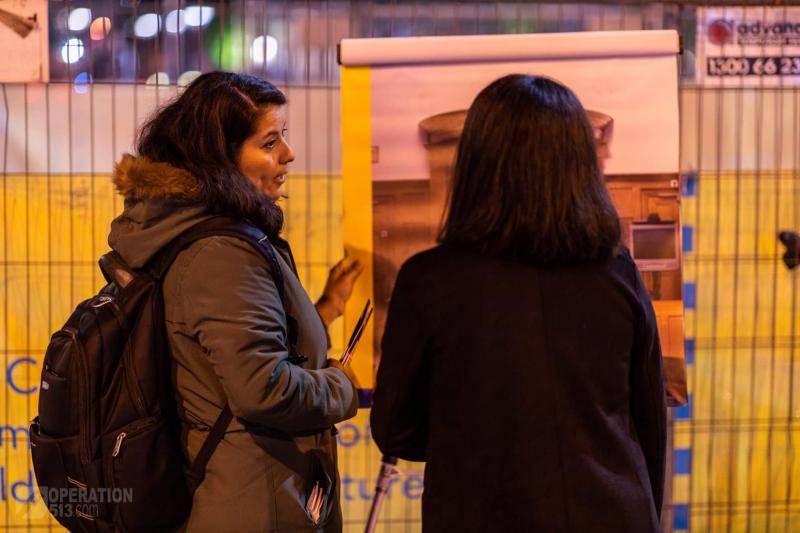