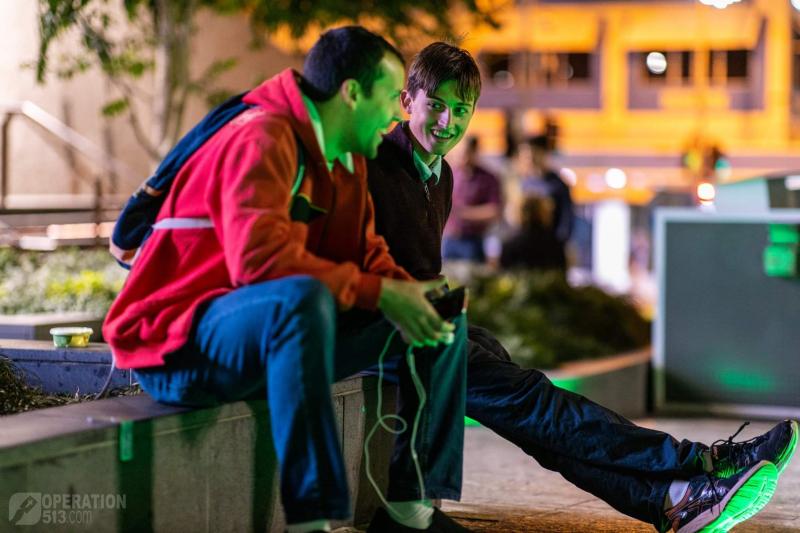 On Saturday night the chilling breeze from Friday continued and meant there were less people around than usual. That being said, it was extremely exciting to see twelve team members out, many of whom are relatively new, still wanting to declare the gospel of our God and King! It was a night filled with team work in gospel proclamation and many wonderful conversations.

On a more sober note, the first two conversations were with three men. They were Buddhist and spiritual and desperately didn't want to believe that God existed nor that He would hold humanity accountable for their actions. The reason turned out to very simple, exactly as Paul described almost two millennia ago in Romans 1:20-23. These men wanted to live their own way and in their rebellion against God, to avoid feeling guilty and to justify their actions had rejected what they knew about God, in place of their love of sin.

Sadly these men remained adamant that there was no real problem and therefore they never had the chance to hear the solution.

This was followed by an absolutely wonderful conversation with Noah. Noah excitedly ran across the road and said, "I am starting high school at a Church school next year and I need a Bible". His father, not too far behind affirmed that this is true. Noah was then asked if he knew if he would go to Heaven or Hell after he died. He said, "I am pretty sure Heaven, I am a pretty good guy". Although he had the pride of assuming he was good, in great contrast to the foolishness of the adults he then very humbly listened and engaged in a very simple gospel presentation.

He was shown God's law that our lies, theft, anger and disobedience to our parents mean that we deserve Hell. At this information Noah was moved and visibly upset but then was asked what he could do to solve this. He as usual suggested his goodness would help but was shown that would not work and said it made sense. Then he was shown the simple and beautiful message of God's totally undeserved love for sinners and with a few questions Noah was able to understand and explain the simple message of Christianity.

With his young age came the humility to listen. With this also came the acknowledgement that he was guilty, without any need to pretend that he wasn't but it also came with curiosity and Noah was able to explain, after less than five minutes of conversation that the one condition to be forgiven is to trust that Jesus has paid for our sin and the reason a Christian desires to honour God with their live is out of thankfulness to Him for what He has done.

Noah was encouraged to begin reading the gospel of John he was given and to consider trusting in Christ this day!

There were other exciting conversation in the evening, both Amir and Jack also came to understand the simple message of salvation and were challenged this day to count the cost of following Christ. Please be praying for all those who heard the God would use these conversations to draw His people unto Himself! 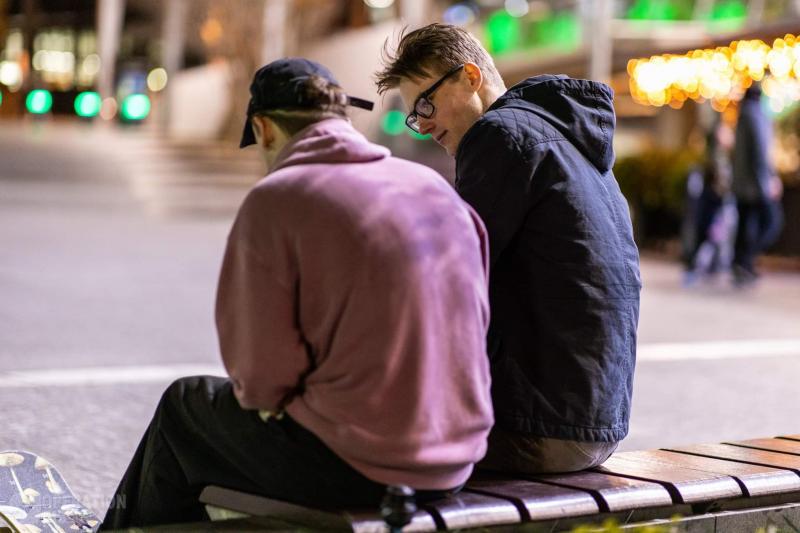 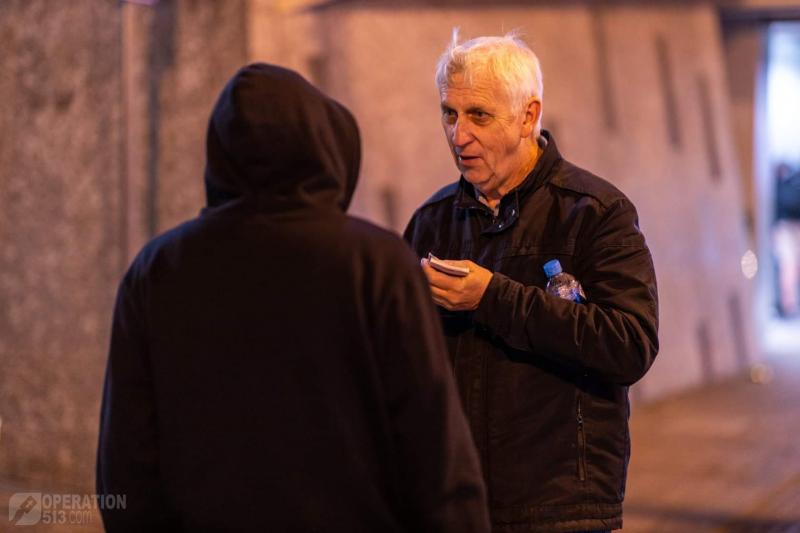 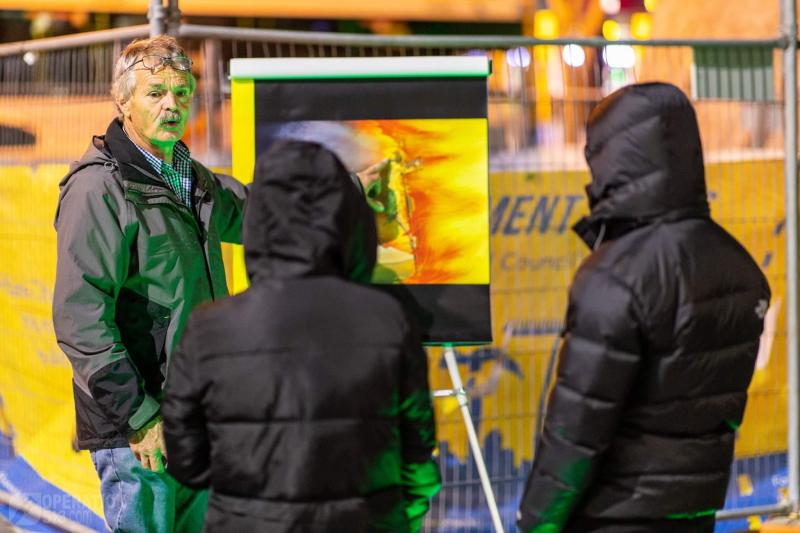