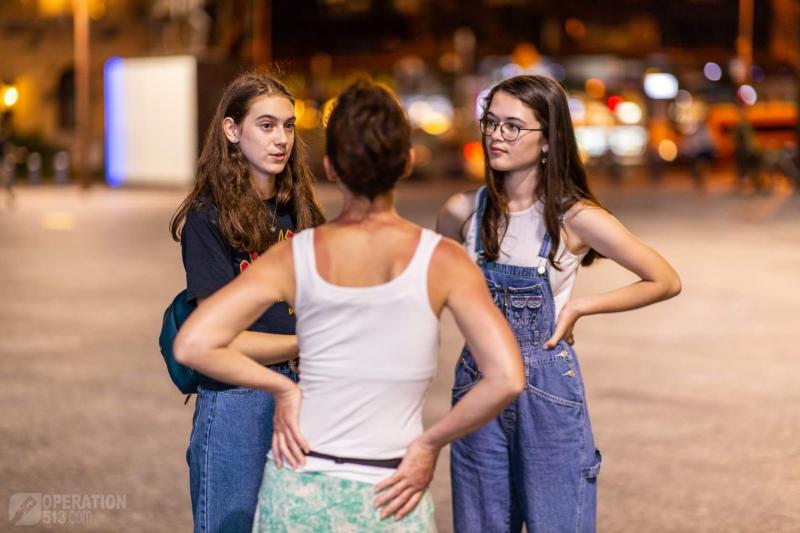 As Monday was a public holiday (also known as a governement sanctioned evangelism day), the team of twelve headed into Brisbane City for an outreach. The team managed to have many conversations over the course of seven hours and overall it was a wonderful use of a day free from study or work.

After a few attempted conversations that were turned down a young Brazillian man, named Juan, stopped to chat. It was a valuable conversation and after comprehending the law and his guilt out of nowhere he mentioned something incredibly honest! He went on to explain that whilst he lived in Brazil he always felt dissatisfied and always thought that moving to another country would fulfil him. So he left Brazil and came to Australia and said that all his friends looked at his photos and were really jealous but once he arrived he just felt empty again!

This was used to show him that his greatest need wasn't his personal satisfaction but that he is still God's enemy and on his way to Hell, the gospel was explained and then it was pointed out that truth satisfaction will be found in knowing God. It was made clear that we shouldn't come to God to get satisfaction, we should come to God to get God but a life and eternity that is satisfying will result. He was able to articulate the gospel back and was encouraged to think about it seriously!

Eleven conversations later, the final conversation of the night took place with Freddie and Clement two German young men. They had grown up in a liberal church in Germany who rejected Hell and the sufficiency of scripture. It was interesting because at first they were arguing that God doesn't exist but they were shown that was simply an attempt to convinced themselves they really could live however they wanted and they both agreed. They saw that God because He is good must punish evil and that they are in very grave danger. Then they good news was shared, they came to grasp it and were able to explain the way to Heaven and it seemed like they really understood it!

Both commented how the conversation had really challenged them in many ways and therefore they would be thinking a lot about it as they headed on home. Usually European's are quite heard to the things of eternity but God is His kindness allowed these men to have some time of openness to be willing to consider that what they had hoped for was wrong.

Please be praying for these three guys that they trust in Christ alone for their forgiveness and as a result forsaking their sin and living for God!

What a wonderful day of outreach it was! Why not join us next week! 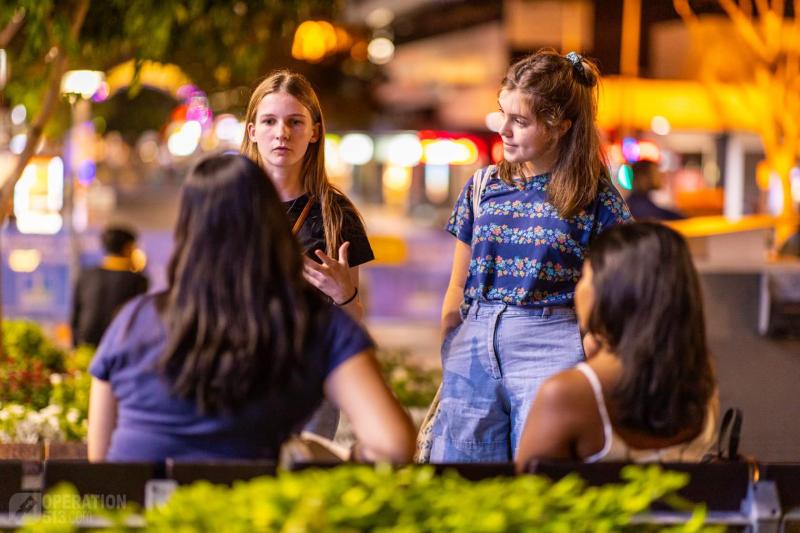 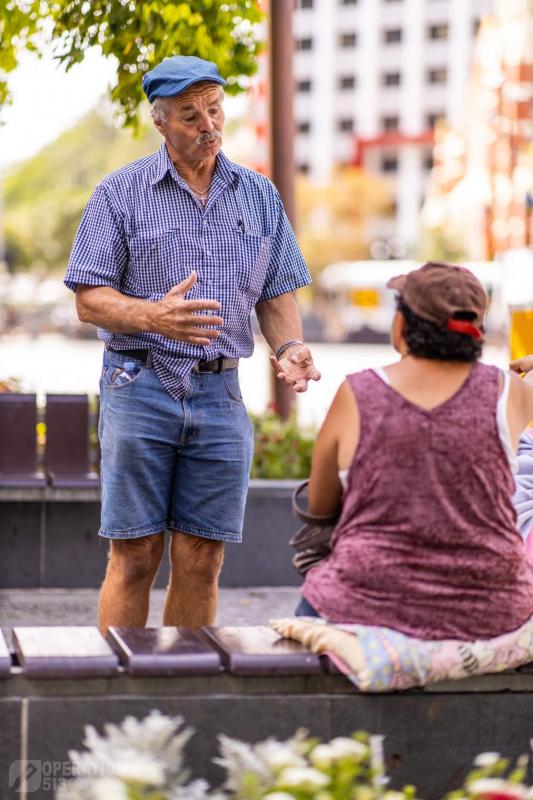 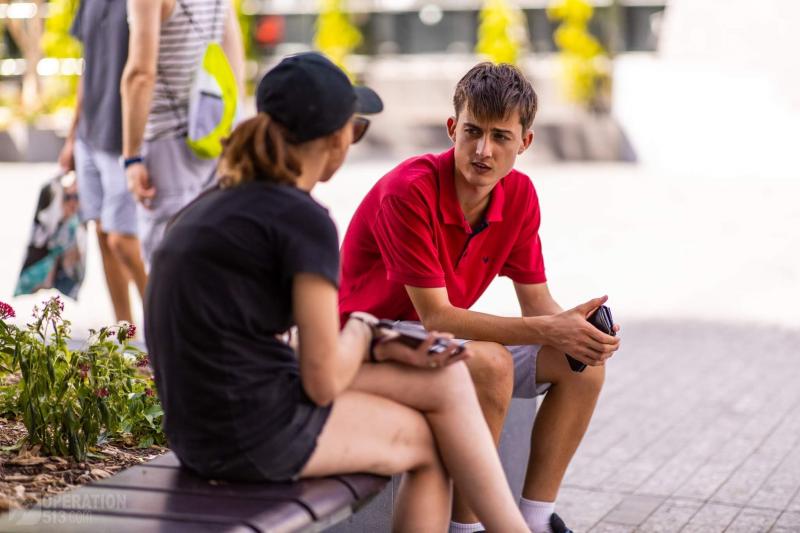 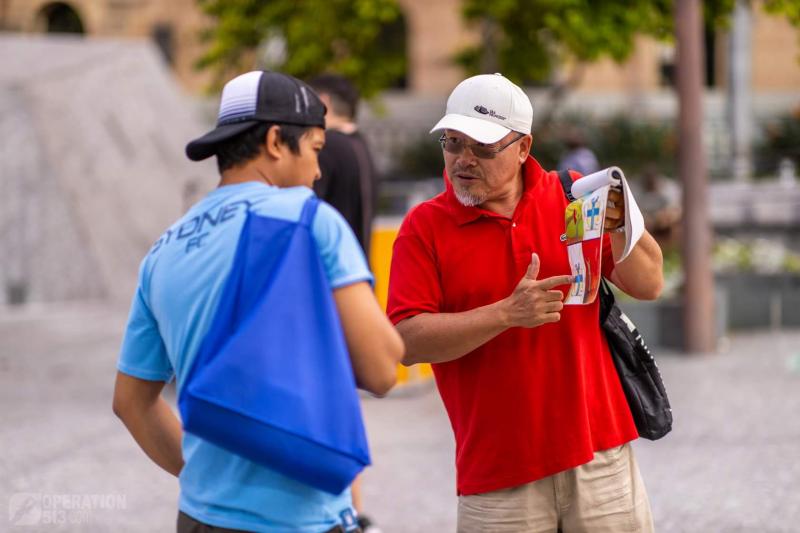 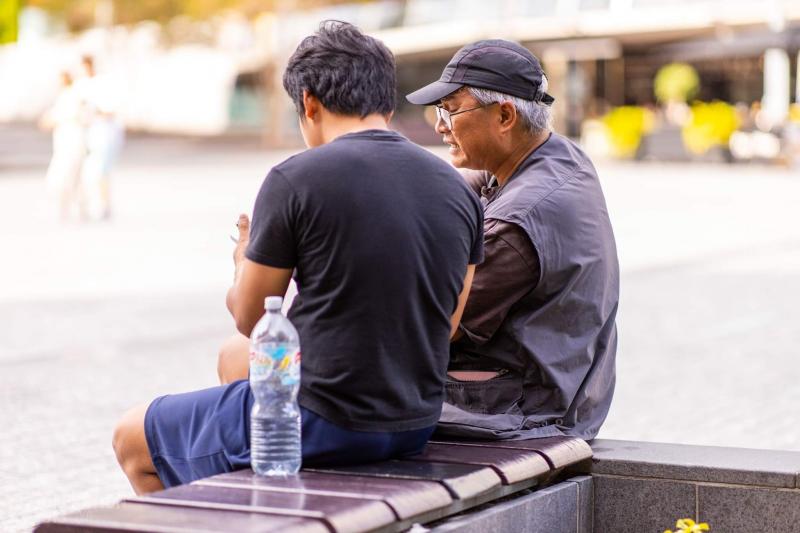 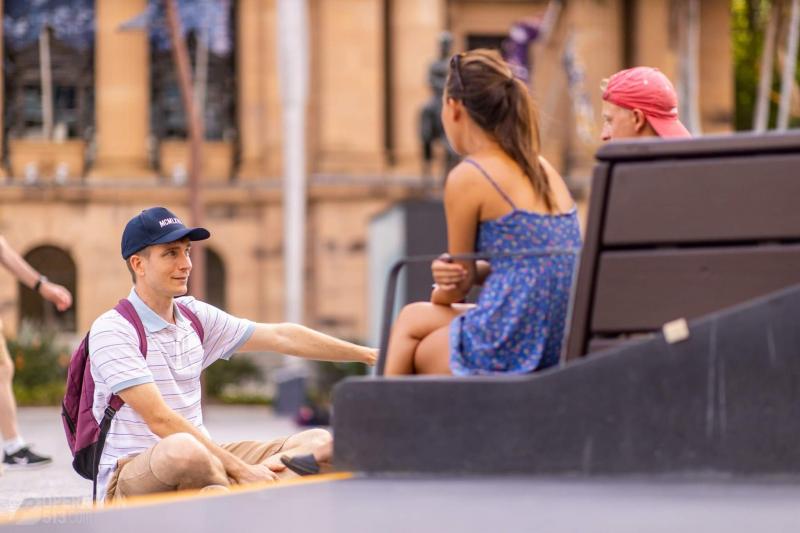