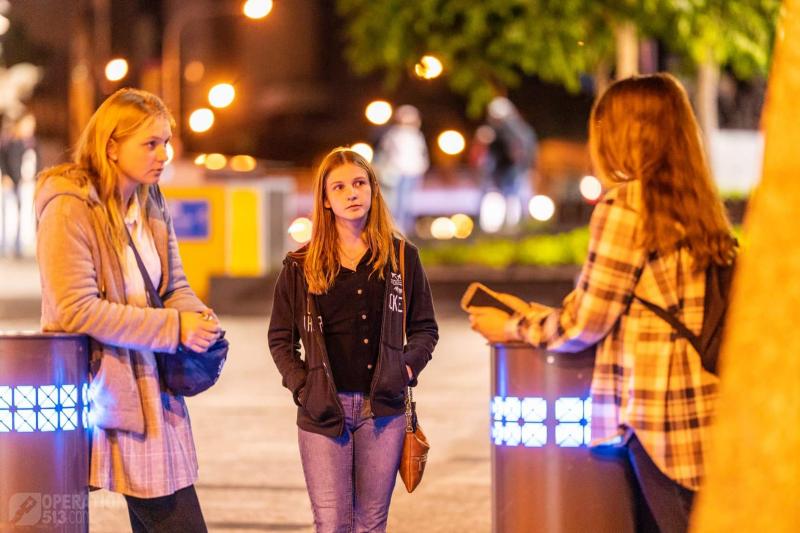 On Saturday the team excitedly headed back into Brisbane City, being careful to follow the social distancing legislation and sought to find people to engage with, regarding their eternity.

An early convesation was with a man who'd been chatted to before and he had a Church background but sadly he kept defaulting to thinking it was his actions of obedience and response to God that would save him. There was a beautiful moment in the conversation though when he came to understand that believing that Jesus took the punishment he deserves is the one way of salvation and the resulting obedience is a by-product of that faith rather than a part of the salvation. He was thankful and said he would believe it from today.

A following conversation was with Alex a man who came to grasp it clearly and yet wanted to remain a rejector. He saw that is was logical and reasonable but he said (initially hiding behind his Buddhism) that he preferred to live his own way and that he wanted there to be no judgement day. The seriousness of his declaration was pointed out to him and he was left with the challenged, knowing that whatever he thinks he can gain from this life isn't worth going to Hell for and yet currently he is choosing that.

A final and most exciting conversation of the evening was with a lady named Uma. When asked if she was going to Heaven she said, "I hope I will". This revealed that she wasn't trusting in Christ alone as the one who made her right before God. It was interesting to see that a professing Christian, who attends Church regularly and had even previously evangelised before, was not clear on the gospel! Over the next few minutes, questions were asked, analogies were given and there came a moment of joy as a smile crossed her face. She came to see that she can be certain she is going to Heaven because it isn't her obedience that enables her to enter. As long as her trust is in Christ's perfect life and sacrifical death, she has nothing to worry about as it is already finished.

She was beaming with joy and so thankful for the conversation and was keen to learn how to evangelise better herself, especially in light of coming to understand the evangel for the first time herself!

Praise God for such a wonderful night on the streets and you're welcome to come along in the future! At this stage the Brisbane team is just looking to head back on Saturday nights and annoucements will be made as other locations are re-opened. 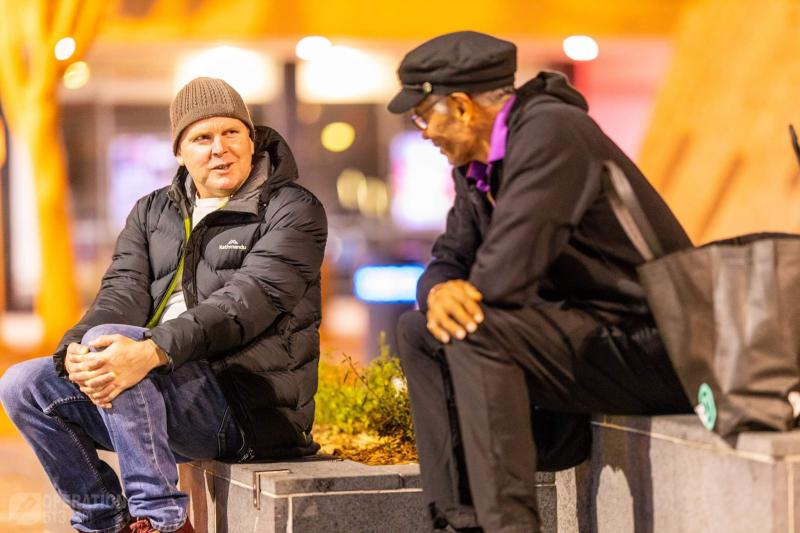 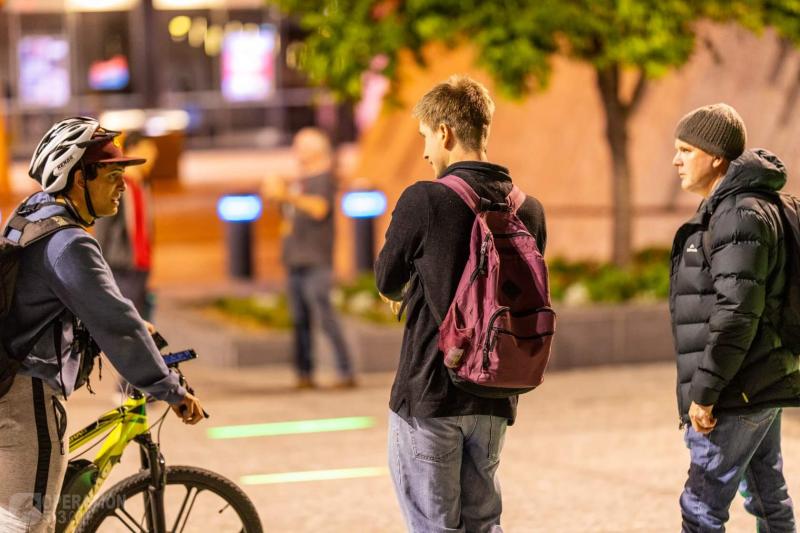 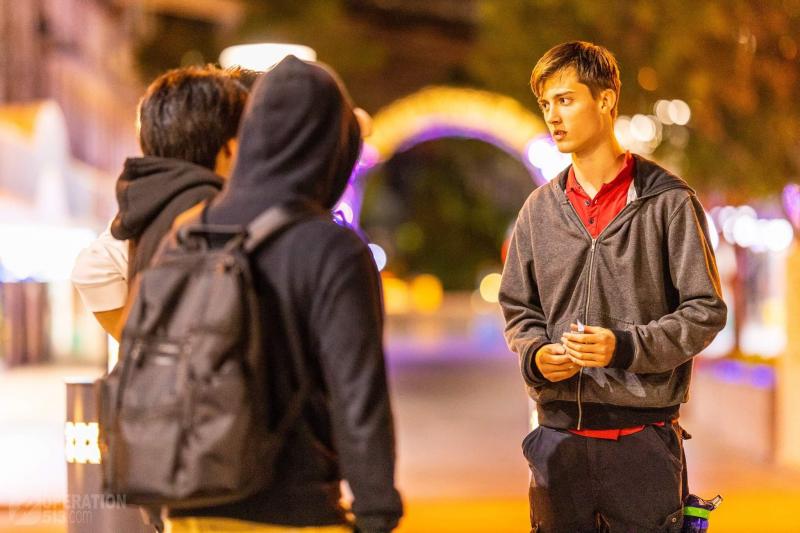 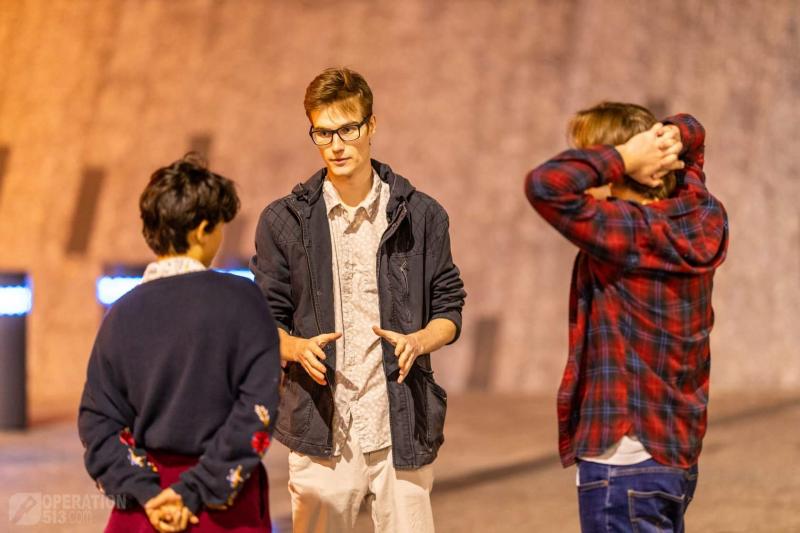