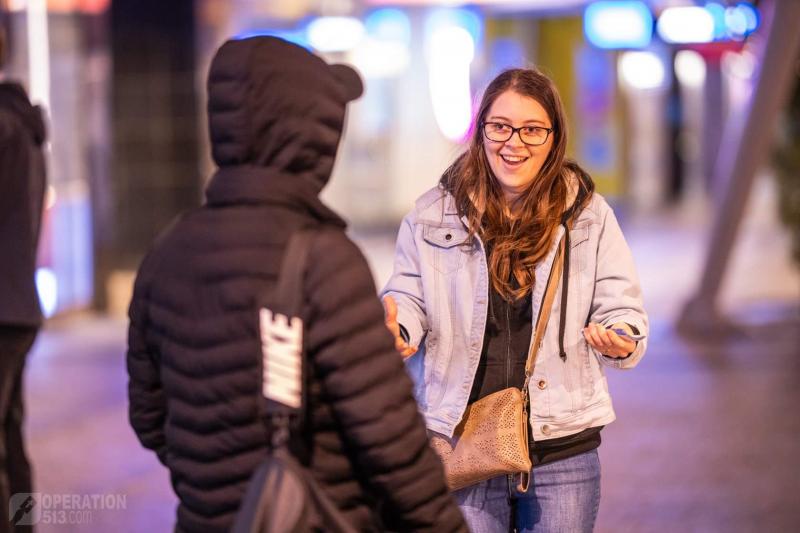 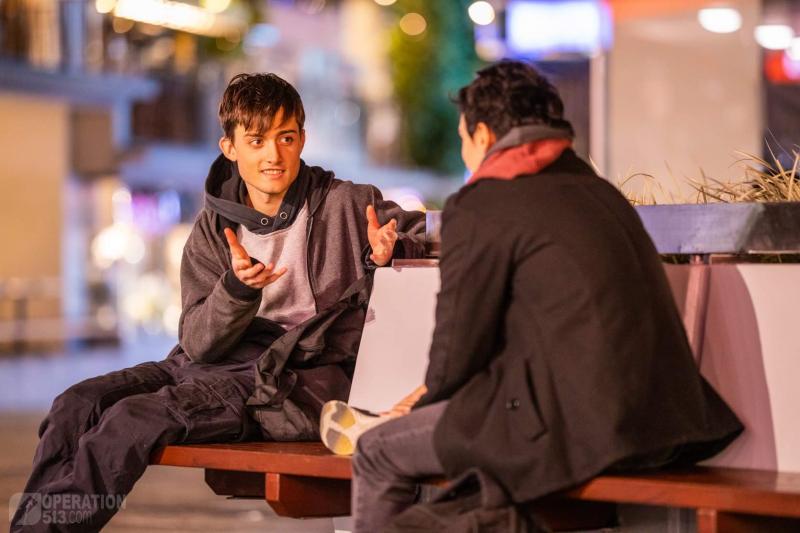 The Brisbane team were very excited to head back out into the city once again for outreach! It is wonderful to see the excitement as the team gets to pray together in person and then evangelise together! The hours race by as the gospel goes forth and men and women come to grasp the good news of the gospel!

The evening started with a lengthy conversation with Paul and Maddi. They professed to believe in God but it became apart very quickly that it wasn't the God of the Bible, rather the god of the watch tower (JW's). They started sharing things that were seriously problematic. They would say things like, "forgiveness is a free gift" then in the next phrase say, "beneficial only for those who work". Paul could see the problematic logic with what Maddi was saying and yet Maddi seemed blind to it. They also would argue against the apostle Paul in Romans 3:10-12, in declaring that we aren't all bad infact, we're actually good we just make mistakes. The conversation came to a close but not before their preconceptions were challenged by the word of the living God! They were encouraged to read Romans 3-5 together and see what Paul says about how someone is made right before God.

Another conversation was wtih Joshua and his friend who shared that they were homosexuals but upon seeing their guilt and hearing the gospel rejected it out of what they called, "honour". They didn't want someone else to pay. It was shown that this was their pride, not really thinking they were helpless but they insisted that they did not want to be saved. A similar conversation also took place with David who declared simply that he "doesn't believe in a god like that". He has fashioned a god that he likes and to his own peril!

Then an encouragement came, Uma from last week was walking by again and was clear on the gospel! It had sunk in and she said it had been a blessed week full with rejoicing at the good news! Another man from her friends group Andre though was in the same predicament as she was. He professed to be a Christian but when asked, "Why should God let you into Heaven?" He had no idea, when pushed a little he shared that it was because he prayed, asked for forgiveness and the like. He was taken through a simple gospel explanation and came to grasp it quickly and said, "I am going to start trusting that Christ paid for my sins now!"

The evening finished off with two drunk girls who saw God's existence and their guilt but ran off before comprehending the good news.

Please be praying for those who engaged in conversations tonight that the words they heard would not be meaningless but that they would be the fragrance of life! Pray that God may be gracious to the hears that they may become believers! 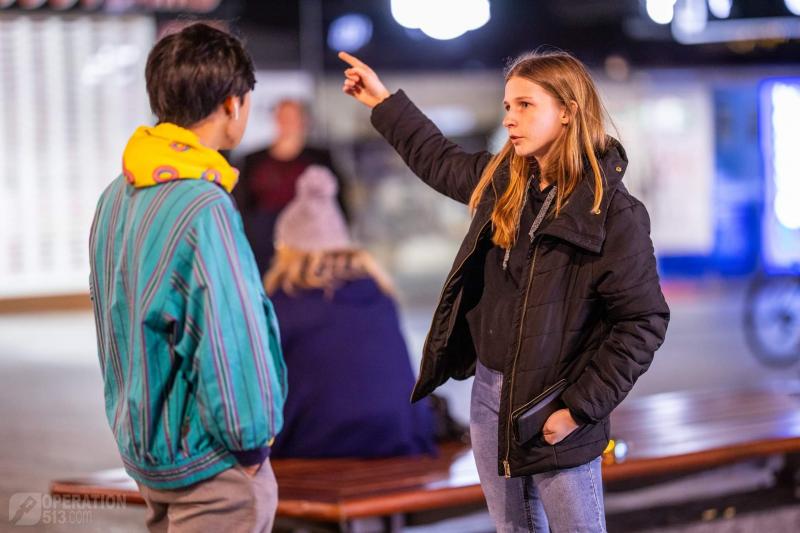 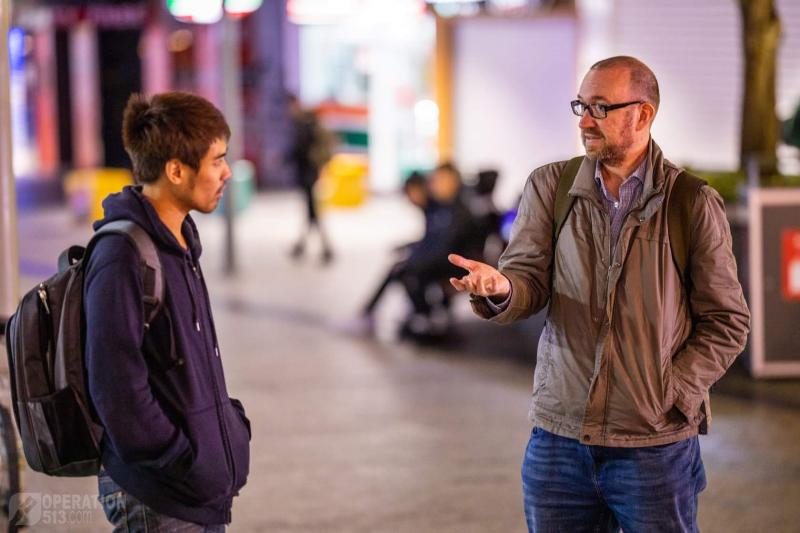 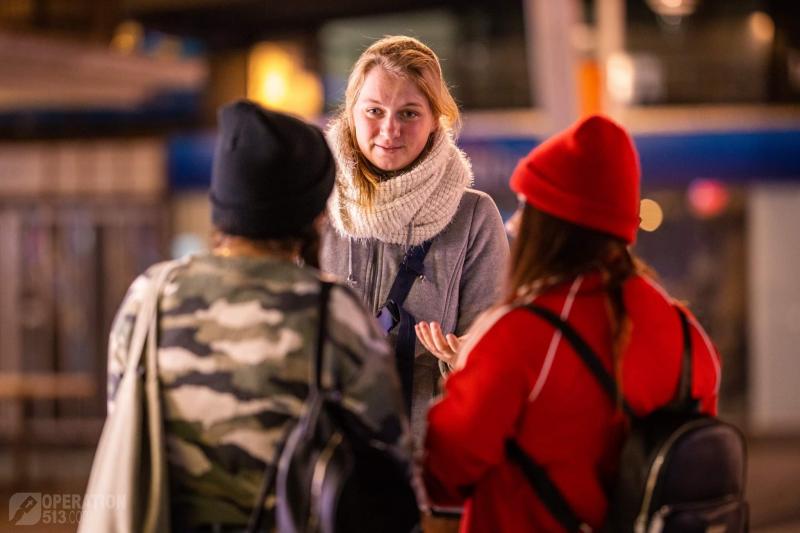 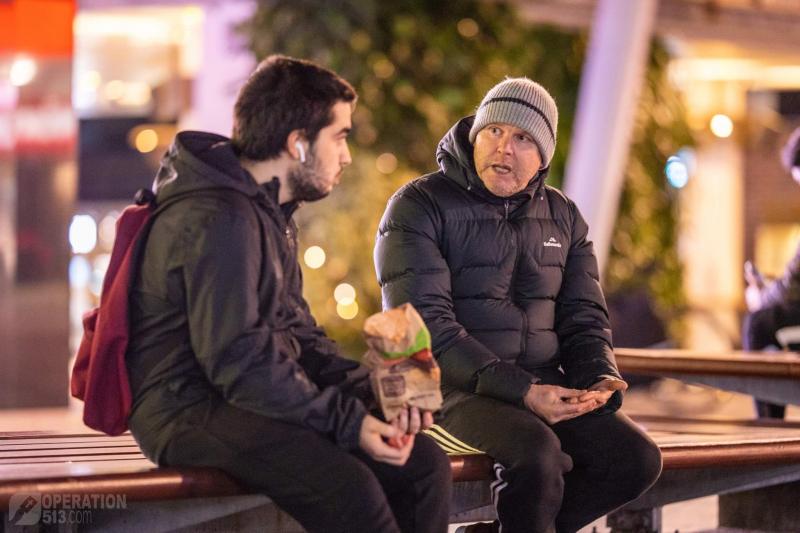 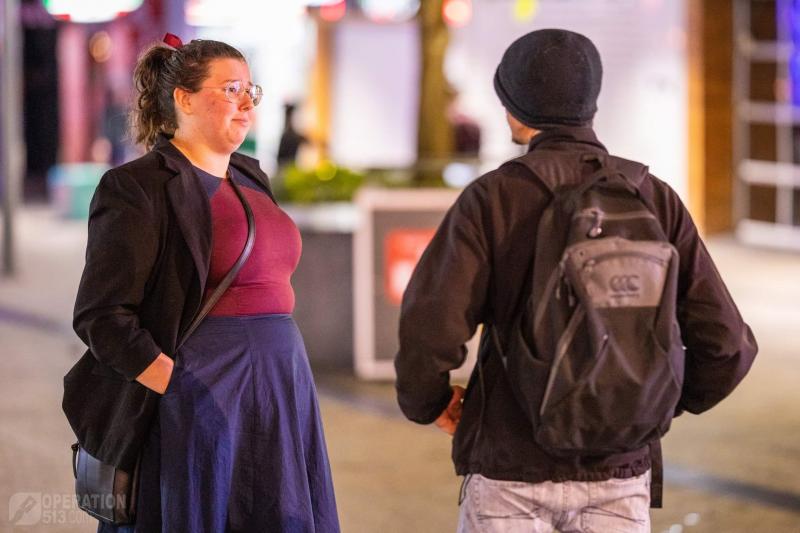 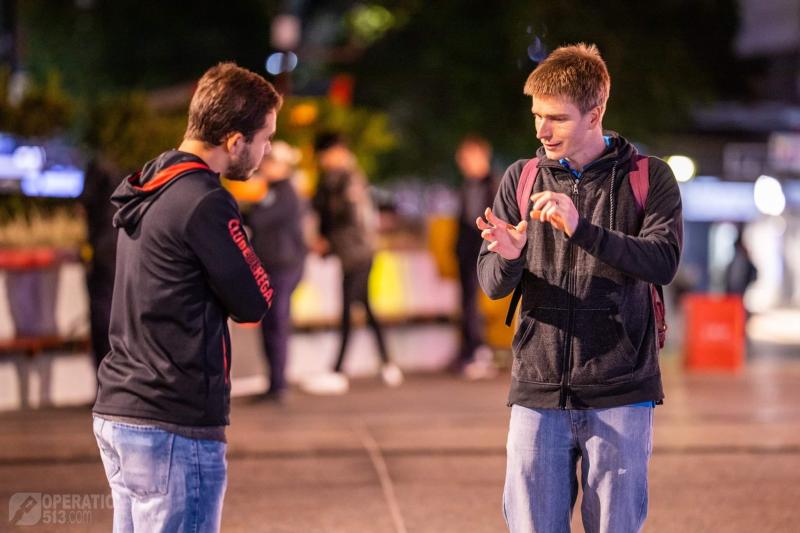