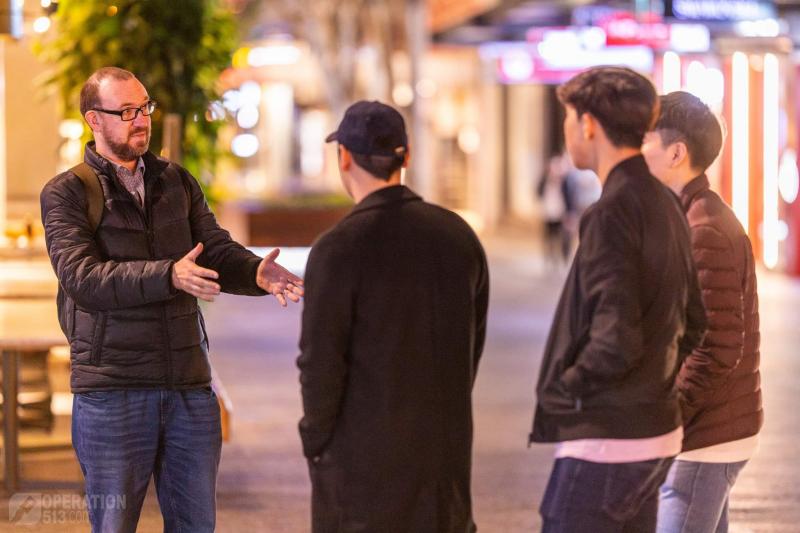 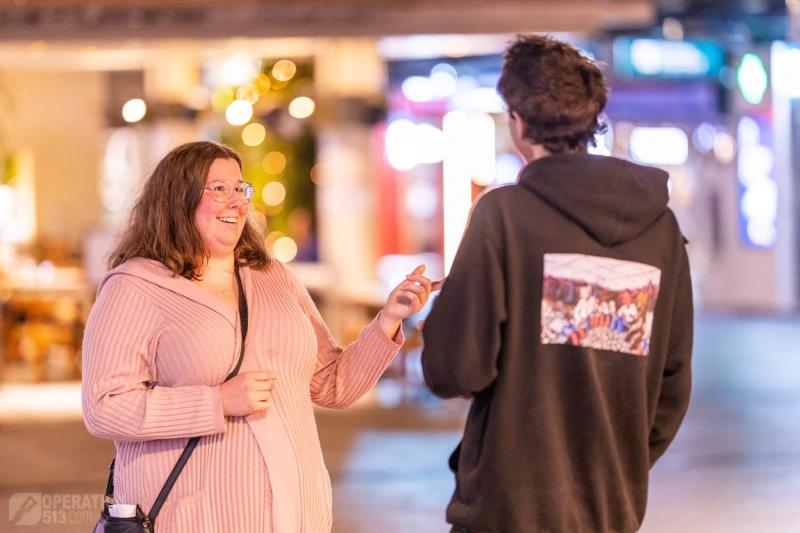 On Saturday night the team headed into Brisbane City and again (as I hope you've noticed if you read this battle log reports regularly) it was a great night! It's always a great night! Every single attempt to opens one's mouth to talk not just about morality and policitcs but to consider God's law, man's sinfulness and guilt and the good news that God Himself entered history taking the just punishment for those who believe, is a great conversation!

At the beginning of the night the first hour flew by, it was filled with five conversations in a row where either the person or the couple spoken too saw God's existence and their guilt and when asked the question, "So how do you not end up in Hell?" they left. There was a moment of reflection upon this and a moment of mourning, people who would prefer not to hear the solution because that would require them to acknowledge their problem. As this was being considered a timely reminder came from a team member, "Knowing how few people are out to proclaim this good news, it is not possible that God in His providence would cause any conversation to be a waste"!

Following this, there was a man who had been dawdling around most of the evening. A quiet prayer had been prayed earlier in the night that an opportunity would arise to be able to converse with him, as he had walked past around 6-8 times with different people. He was asked, "What do you think happens after we die?" and he stopped and engaged. As he was beginning to comprehend the gospel two of his friends stopped by and tried to drag him away but he even said to them, "Nah, you go on, I want to hear this!" In the next little while Jonathon came to understand the good news, saw that it was a free gift and therefore as a result he would desire to obey God out of gratitude.

Jonathon was grateful for the conversation said that he would really think about this and took a gospel of John saying that he would read it for himself! This was backed onto by a conversation with Ahmed. When he was first approached it was expected that he would be a little more argumentative but in less than ten minutes, he came to grasp the gospel, said he was thankful for the chat and said that he too would check out a Bible sometime. This was then followed by a conversation with Raat and Nepalese man who likewise grasped the good news and was challenged with the importance of the timing of the response, not knowing when would be his last day.

The finale conversation was with Andre a professing Christian who was struggling to articulate the gospel clearly but came to be able and was warned that his previous profession was a false one on the basis that he wasn't trusting in Christ alone for His forgiveness. He also shared that he isn't really attending a Church and has just sort of finding his "own way with God". He was challenged about what a Christian life will look like and was shown the seriousness, that anyone who professes to be a Christian will love Christ and obey Him.

Please be praying for those who heard this good news tonight, that they would respond in faith to the gospel, trusting that Jesus taking the punishment for their sin is the only reason they're going to Heaven. Please be praying for those who heard of their guilt and ran that God would cut them to the heart, leaving them feeling guilty, desperately looking for the solution so that next time God provides an opportunity for them to hear that they would listen, hear and believe! 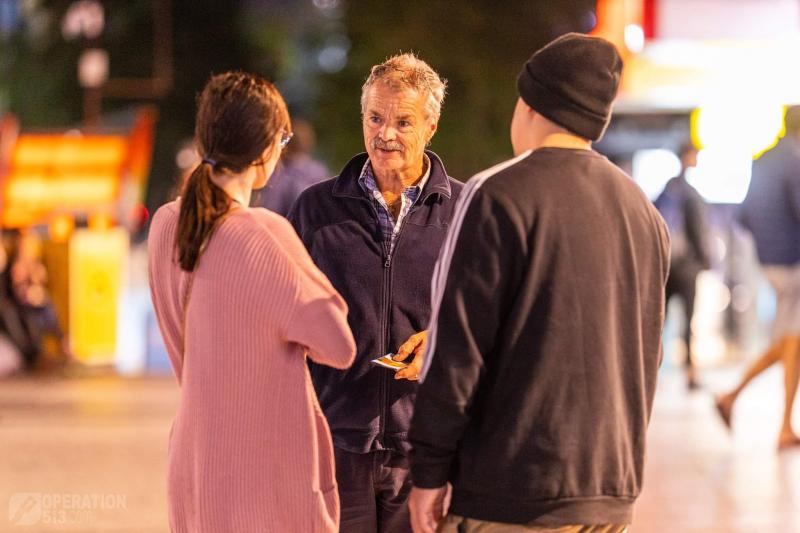 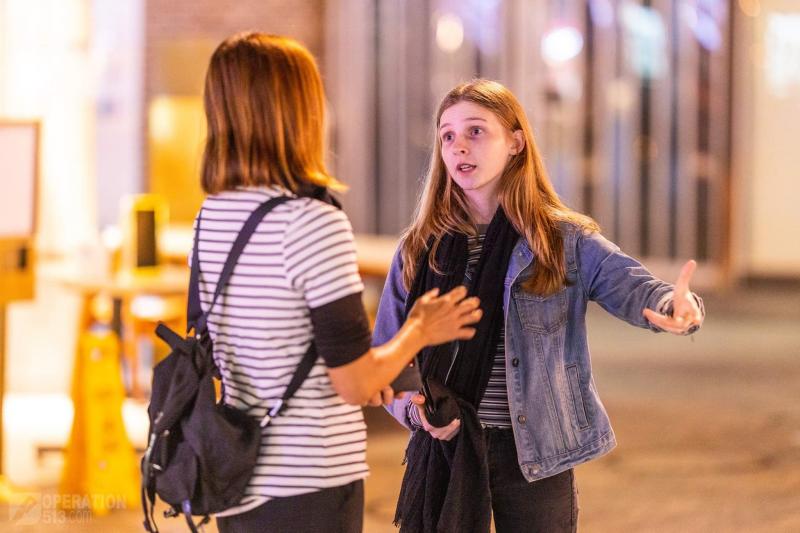 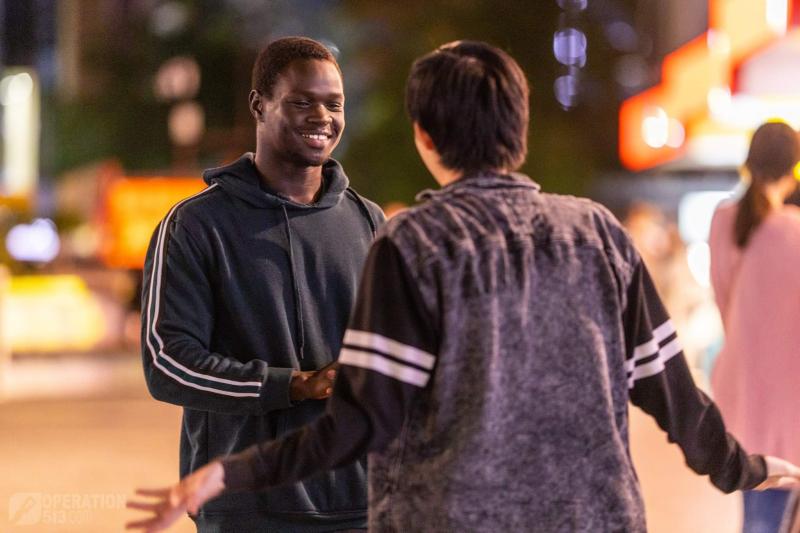 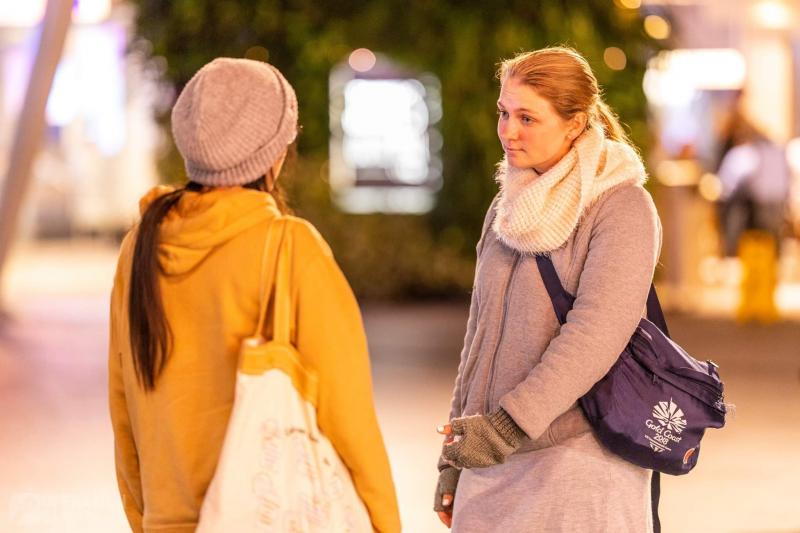 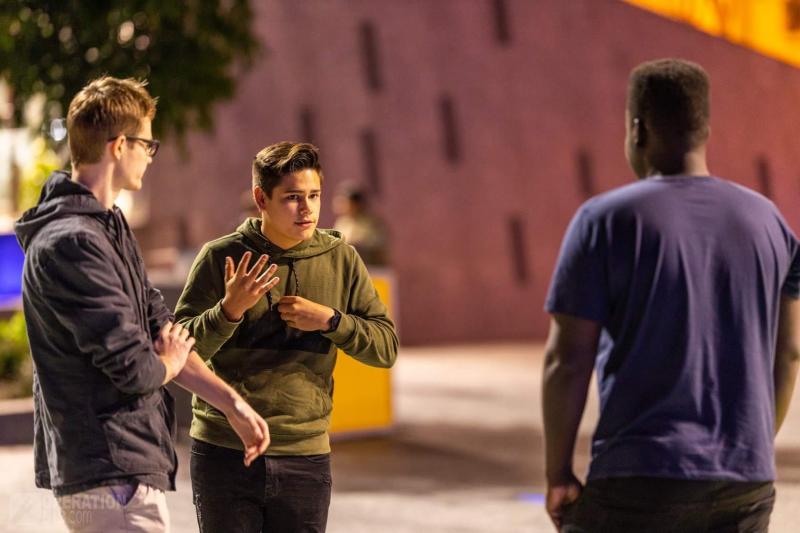 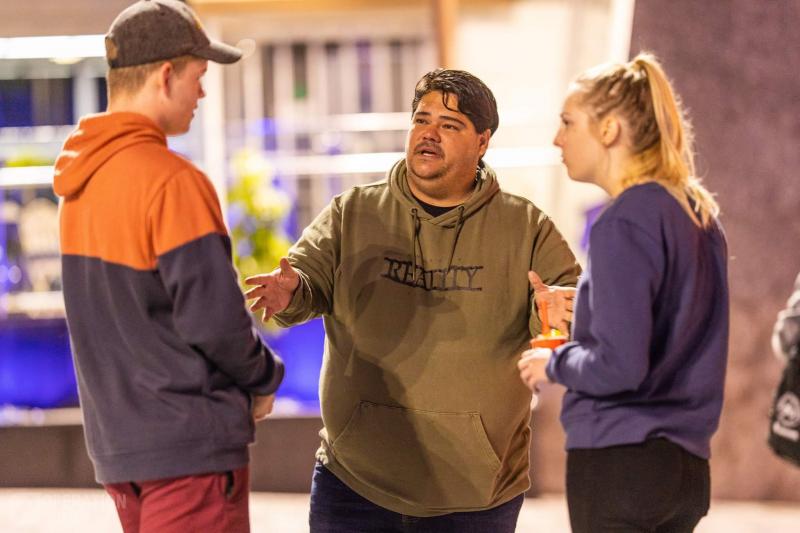 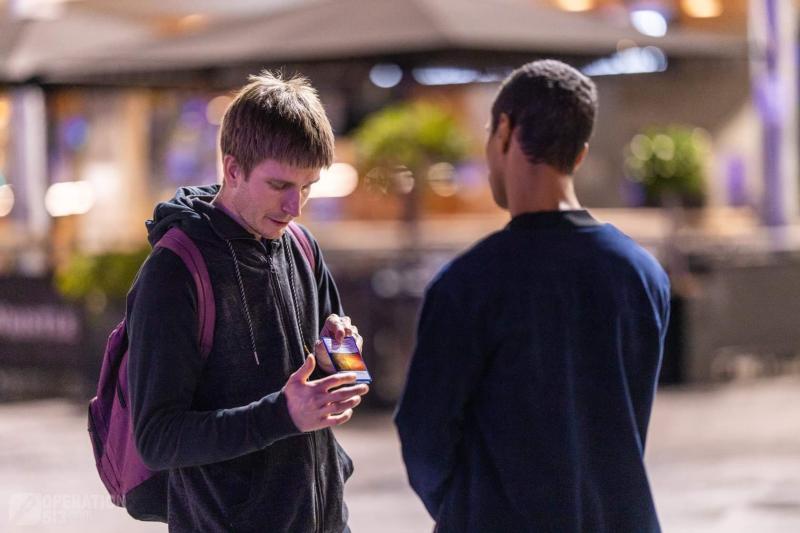