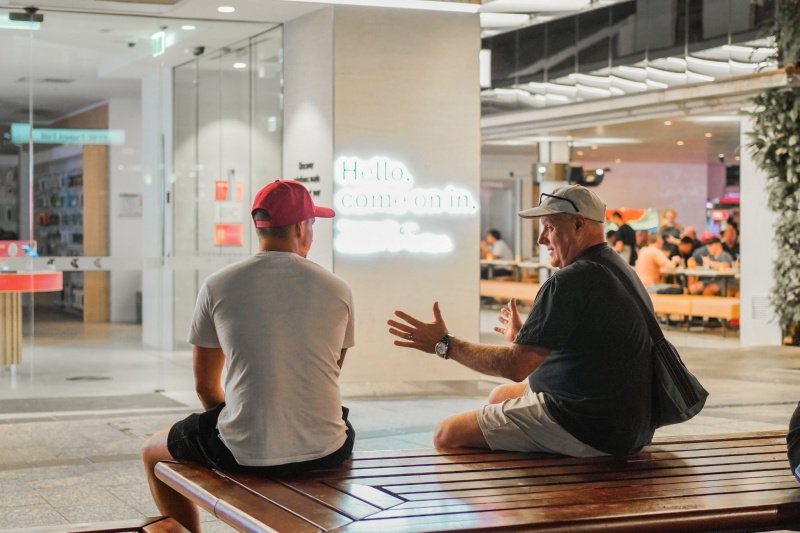 On the weekend, it was another exciting outreach in Brisbane city.

One chat that stood out was with an atheist named Peter. In the chat, he was firm on saying there was no God.

Then as the conversation progressed, we got to talk about how it makes sense that this Creator would have a set of rules for his universe and that sadly we have broken many of them already. He then got to hear that through the sacrifice of Jesus he could have his sins forgiven if he came to trust in Christ.

But when he was challenged on when he would come to trust that Christ paid for his sins, he said, “Never! Because I am a realist!” Seemingly reverting back to his atheistic position.

I responded, “But I don’t think you’re a realist. A realist is someone who would acknowledge how this universe requires a Creator, would acknowledge their sin, and would seek to find peace with God while there is time.”

So I asked, “What is actually stopping you?”

His body actually started shaking after I called out his bluff of being a realist, and he surprisingly replied with, “What’s stopping me is my own stubbornness.”

I thanked him for his honesty in that answer, and now that he saw that, he said he was going to seriously consider what he has heard in the conversation. We leave him in God’s hands. Please keep Peter in your prayers. 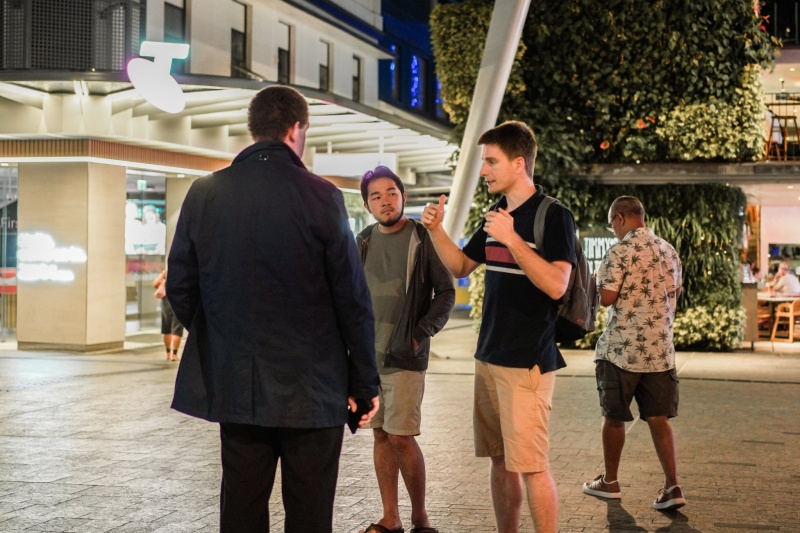 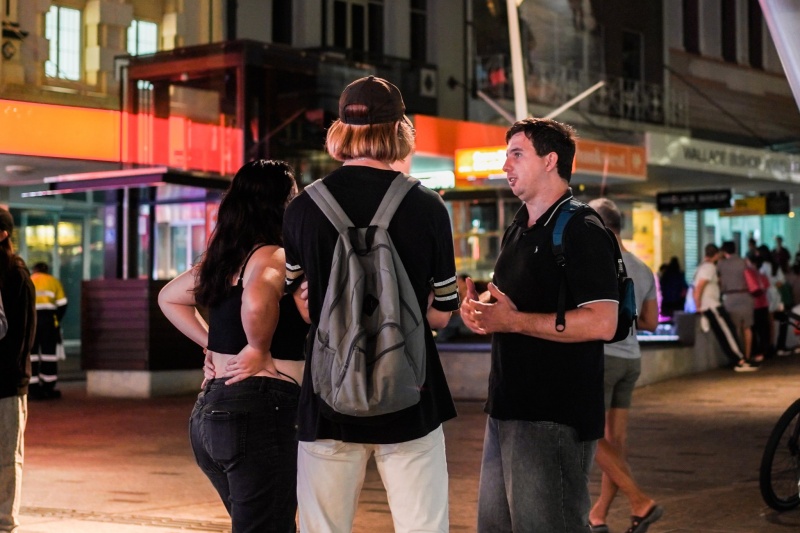